KYLIE Jenner stunned in her gold see-through bra and tiny skirt as fans are convinced that she is secretly pregnant with her second child. 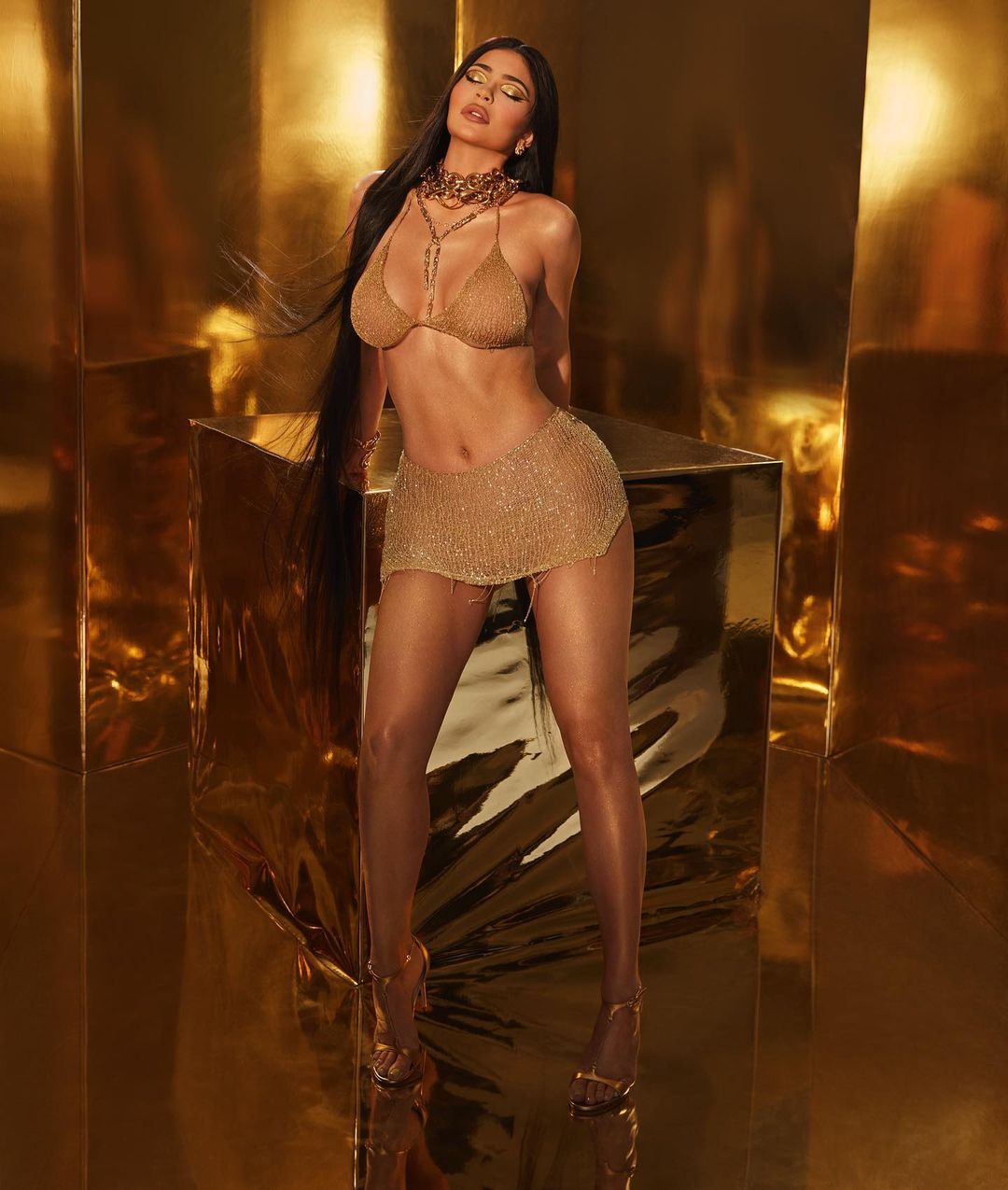 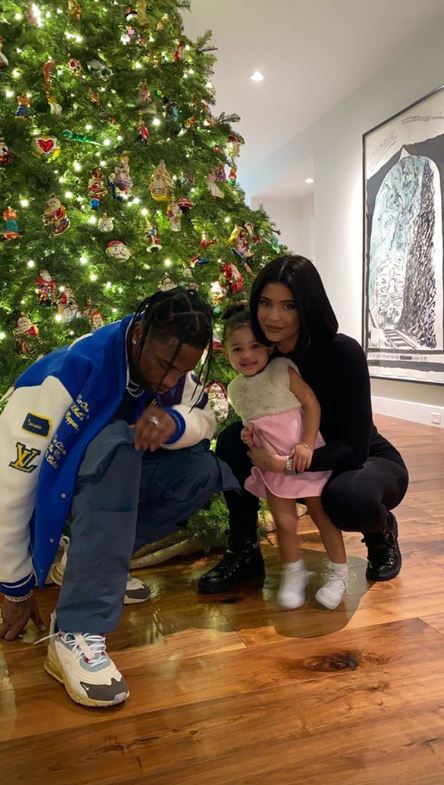 In the snapshot, the Keeping Up With The Kardashians star leaned against a large gold cube as she modeled in her skimpy outfit.

The reality star rocked a gold bra which showed off her bare abs.

The skirt was short enough to tease her longs legs.

Kylie also had a choker around her neck and a string necklace.

Her gold high heels also matched with the rest of her ensemble.

The TV star mentioned that she was promoting her "24K BIRTHDAY COLLECTION," which would arrive on August 10th.

She captioned the photo: "I’m wearing my brand new body glow here that I can’t wait for you guys to experience."

Kylie first sparked pregnancy rumors in late June after she appeared to not have taken a tequila shot during the KUWTK reunion.

One fan tweeted: "After Kylie not taking that shot…. she’s pregnant."

Days later, fans thought they spotted yet another clue that Kylie could be expecting an addition to her family.

They noticed that the beauty mogul was eating sushi that appeared to have no fish at all and just avocado.

Kylie became pregnant with her first child Stormi back in 2017 and gave birth to the infant – who she shares with Travis Scott – in February 2018.

While the TV personality has not officially said something to shut down the pregnancy rumors, it seems like she and Travis "are doing great."

A source exclusively told The Sun: "They are in the best place they’ve been in years.

"She is not pregnant, though they have been trying for baby number two for the past few months. They aren’t engaged at this point, either."

The insider added that Travis is a doting "hands-on dad" to his three-year-old daughter and will be the same way with another child.

Yesterday, Kylie revealed on social media how she was covered in gold paint.

While plugging her make-up brand Kylie Cosmetics, the KUWTK star decided to leave nothing to the imagination.

The cosmetics mogul posed nude while the rest of her skin was covered up in gold paint.

Though she was topless, the Kylie Cosmetics founder had her hands on top of her bare boobs.

The 24-carat gold theme has been used to mark her upcoming 24th birthday. 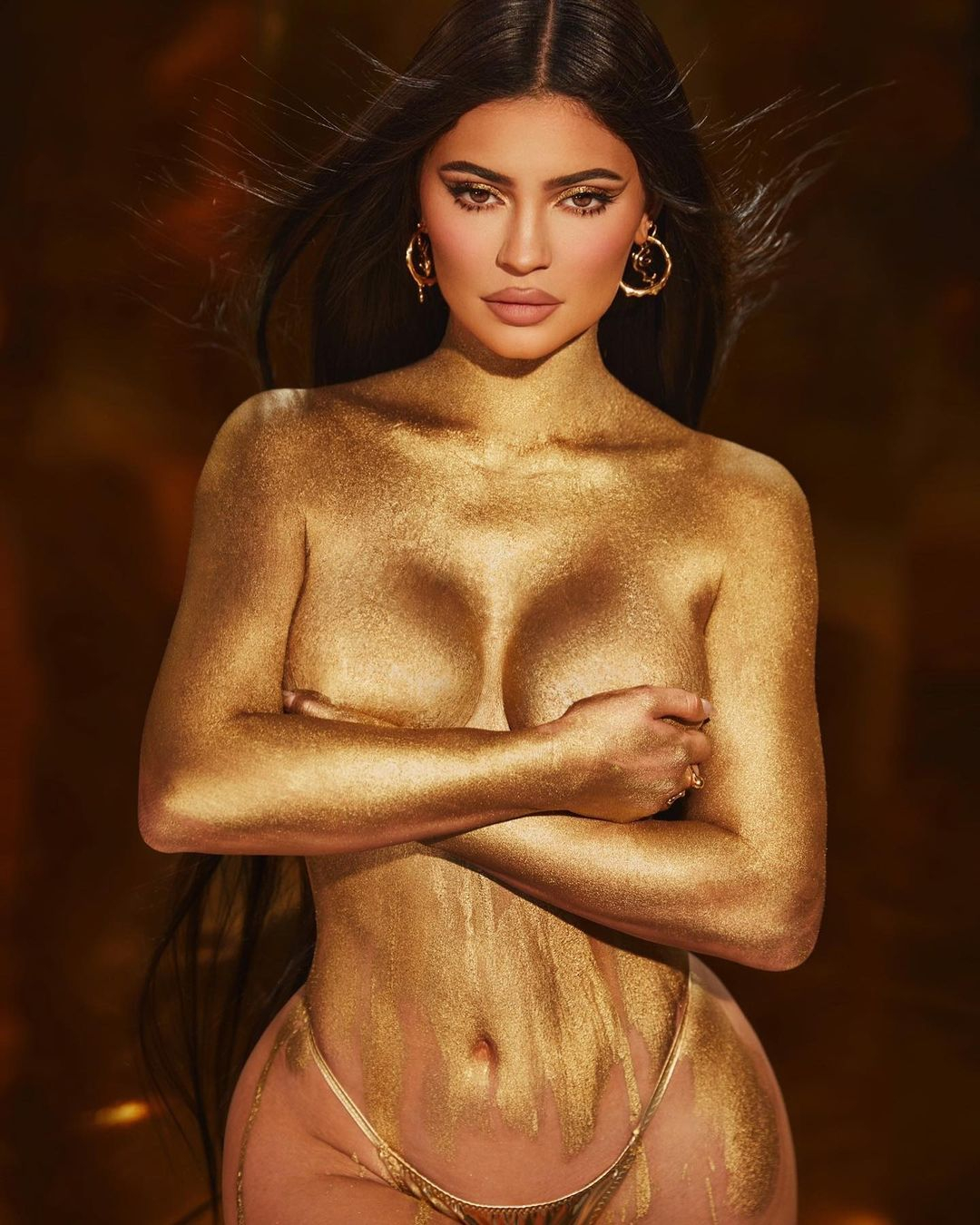 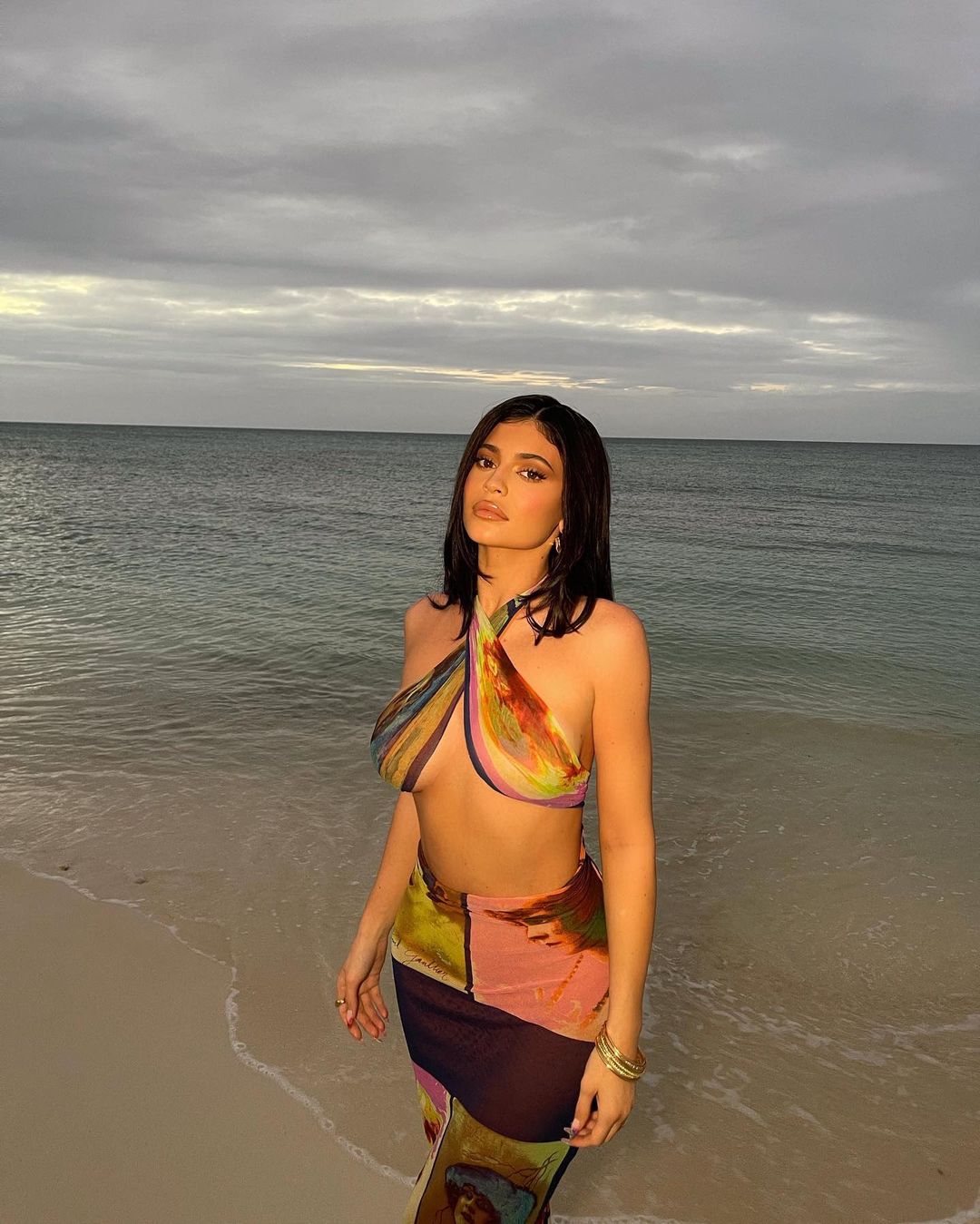 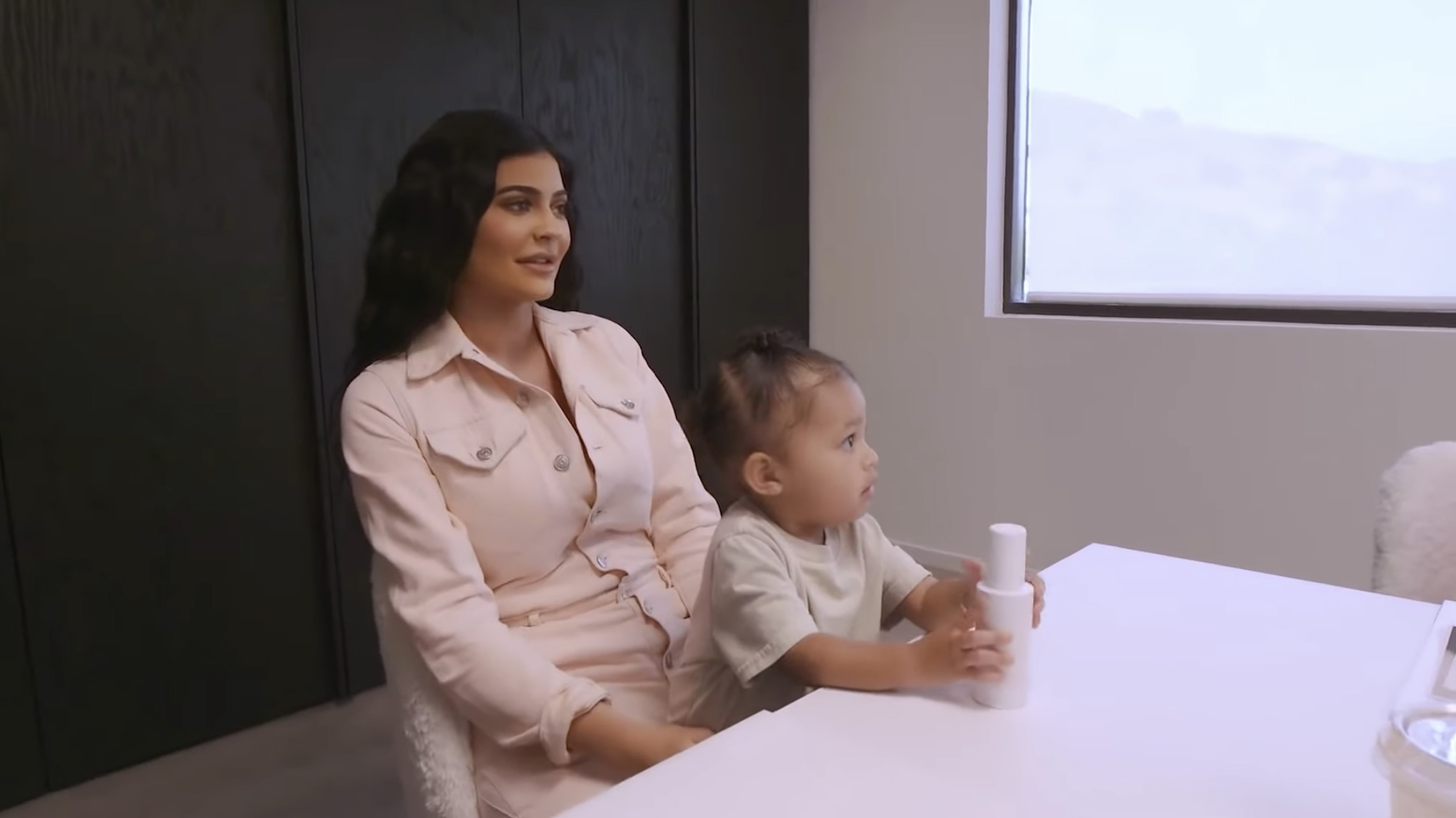