LAUREN Goodger has shared a series of pictures of her daughter LaRose for the first time on social media.

The 34-year-old and partner Charles Drury welcomed the little one last month, but were yet to post many images of her online. 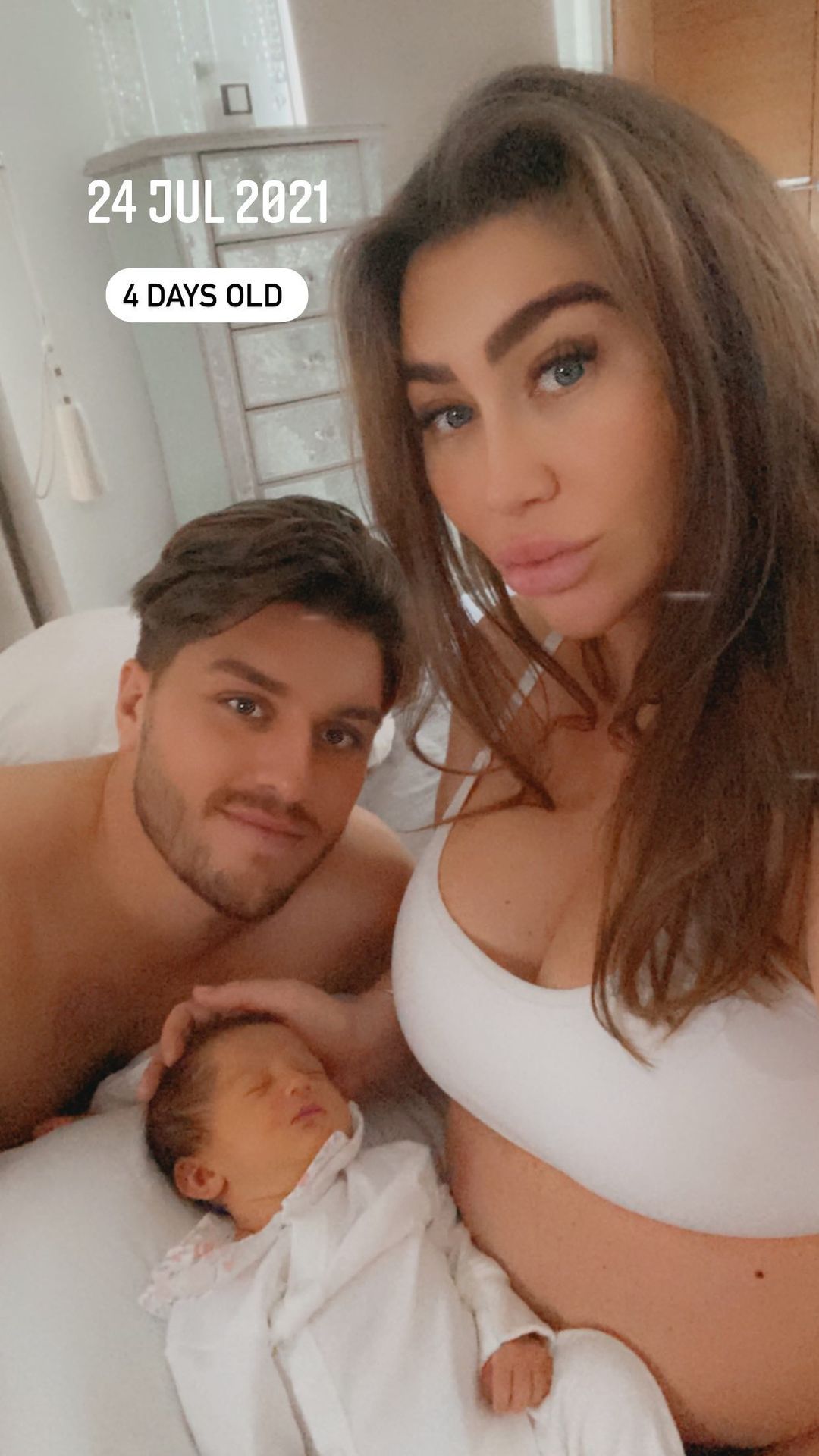 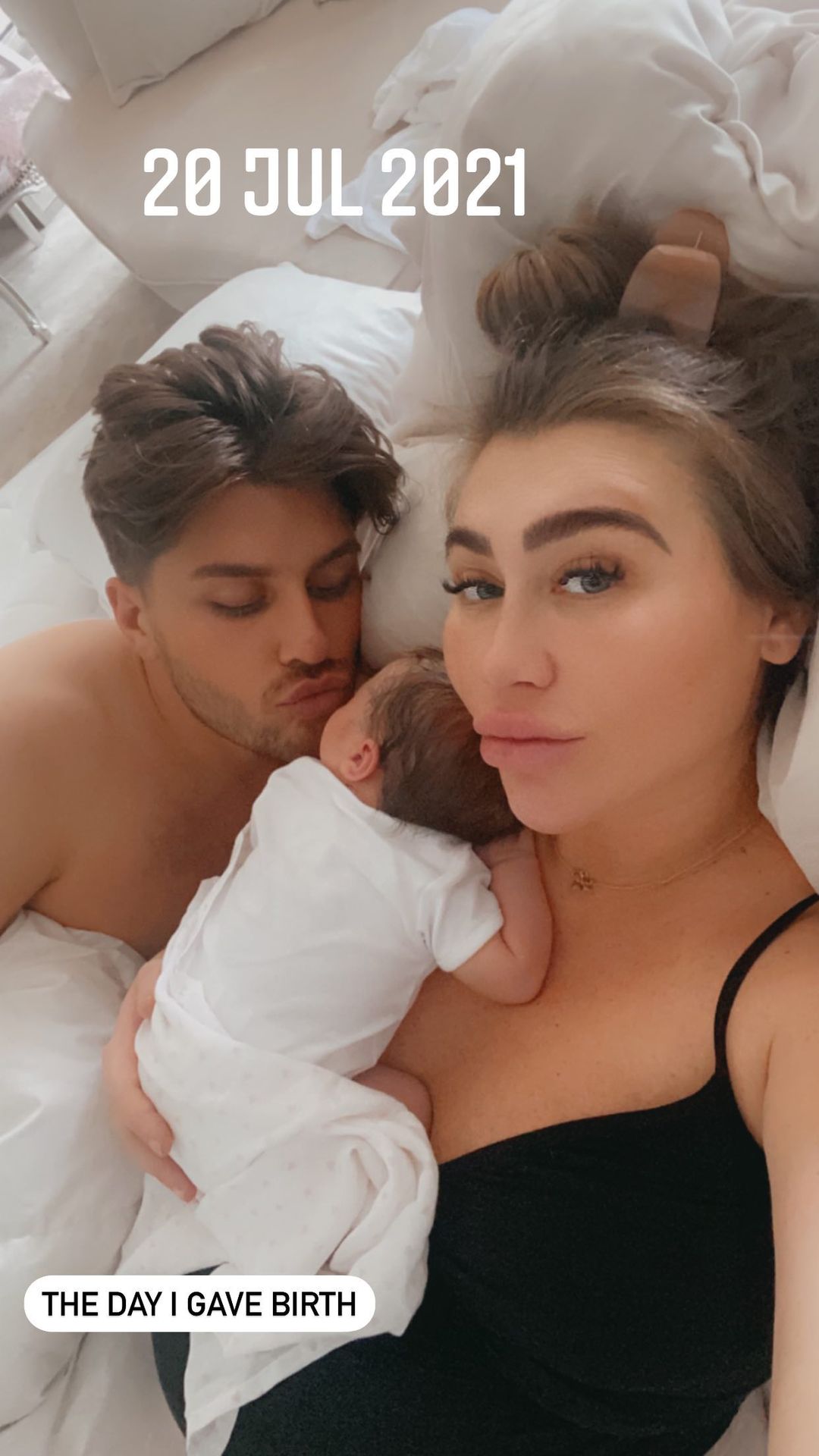 Now, the reality star has treated fans to an intimate look at her new home life with her daughter.

In one image the gorgeous little girl is seen lying on Lauren just four days after her birth.

Another shot sees her on the days she was born, while others show the dark haired beauty sleeping contently.

The former Towie star had previously revealed that she only had gas and air while giving birth – and was grateful to not suffer any complications with the home birth.

Yesterday she shared more details about having the baby in a birthing pool  and confessed that she was "scared" of labour, but "couldn't care less" about being naked.

She added: "I was in and out of the water in all positions".

Lauren then revealed that little Larose entered the world while she was standing up, explaining: "The last part, I pushed her out standing up."

And she "got in the zone" to battle contractions, trying to focus on how "each one brought me closer to my daughter".

This isn't the first time that Lauren has spoken out on labour, previously sharing that her placenta was "bigger than the baby" and came out "looking like a stingray".

She admitted she was "lucky" to not tear, so she didn't need stitches, and while she was still bleeding her bump was slowly going down as her body recovered.

Lauren also said labour pains made her feel like she was "about to die", but she was "really proud" once it was over.

Lauren and Charlie went public with their romance in October, announcing their pregnancy three months later.

At the weekend, Charlie said he'd propose to Lauren "in good time", with the pair previously sharing their joy that Larose will be able to attend their future wedding. 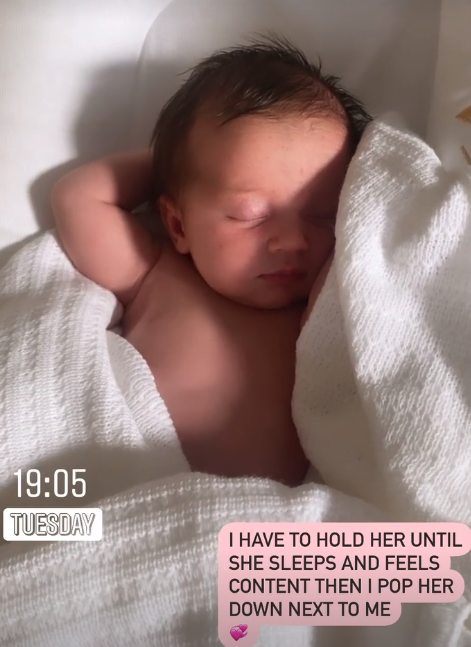