Law and Order Organized Crime brought Elliot Stabler (played by Christopher Meloni) front and center once again. The new spin-off premiered back on April 1 and NBC wasted no time in confirming a second season for fans. But what is the release date of season two?

When does Law and Order: Organized Crime return?

NBC confirmed the renewal of the series back on May 14 ahead of the first season finale.

Currently, there is no confirmed release date for the second season, however, it will be releasing in 2021.

The most likely release date is September, with the show confirmed to air weekly on Thursday nights.

NBC is setting up an all-night Law and Order line-up for Thursday nights, with For the Defense airing at 8pm, SVU at 9pm, and Organized Crime dropping at 10pm.

There is clearly a lot more in store for Detective Elliot Stabler with his battle against mafia boss Richard Wheatley (Dylan McDermott) continuing beyond season one. 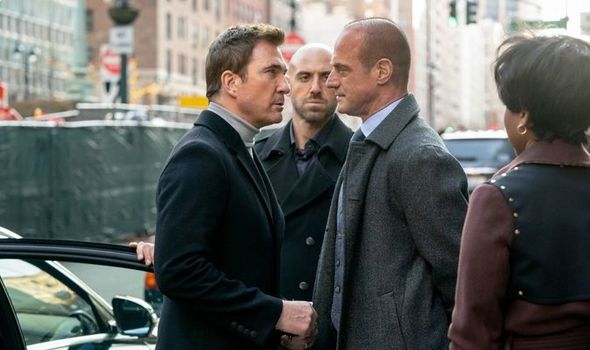 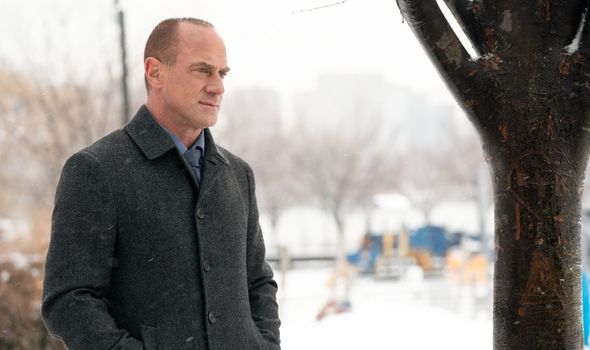 Ahead of the season two reveal, showrunner Ilene Chaiken told TV Insider: “There are some cliffhangers in the finale, but it’s conclusive to the point that our plan, assuming there’s a second season, is you may see some of these characters again.”

“They may appear in stories, but we’ll tell a new story in Season Two and in Season 2.1 or however it is we parse it out.”

Currently, the plot for season two is unknown, however, it will be following on directly from the events of season one. 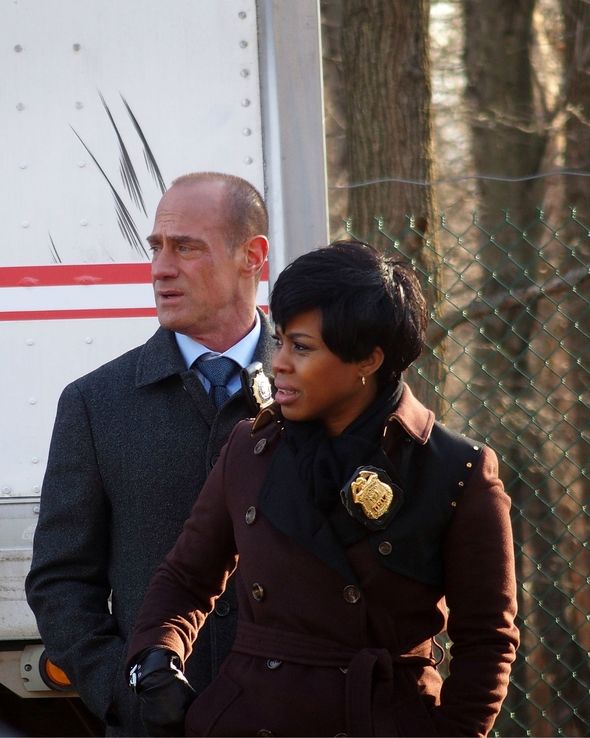 Yet, Chaiken also revealed to TV Insider that the second season would be expanding the story beyond the Richard Wheatley narrative.

Dick Wolf, who co-created the series alongside Chaiken also revealed that season two would play out across three, eight-episode arcs.

According to TVLine, during a May conference, he said: “The first third of the season is The Godfather. The second third is American Gangster. And the last third is Scarface.

“And these villains are going to be really bad guys that give [Stabler] a constant source of energy, outrage, belief in justice and a different way of pursuing criminals than we’ve had before.” 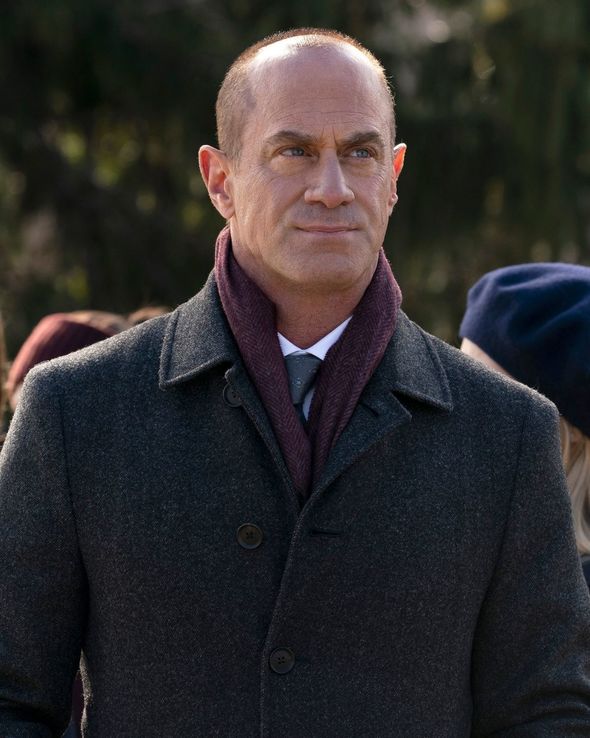 There isn’t a trailer for the second season, however, one could drop soon as filming was already underway in May 2021.

NBC is clearly keen to have a quick turnaround for the series as Law and Order continues to remain one of their most popular franchises.

If the show is heading to screens in September, a trailer could drop as soon as July, yet an August reveal is more likely.

NBC will be keen to also promote its other Law and Order series, especially For the Defense which originally aired in 2009.

Fans have loved season one of the show, with many of them taking to Twitter to discuss the series so far.

One fan said: “Please tell me Law and Order Organized Crime was renewed for season 2 because I need answers.”

Another added: “Loving Law and Order: Organized Crime. Sloot is a gem of a character! Hope she gets a bigger role. @DylanMcDermott is an epic baddie. So happy to hear there will be a season 2.”

“I’ve been hooked on law and order organized crime,” a third noted.

Law and Order Organized Crime is available to watch on NBC