As Deadline has reported speculatively, the Paramount+ scripted originals team is being folded into Paramount TV Studios, sources said. The move is resulting in a couple of layoffs, I hear.

Today’s reductions end speculation how CBS Studios, led by President David Stapf, and Paramount TV Studios, headed by President Nicole Clemens, would co-exist in the same portfolio — in the October restructuring, both studios were put under the purview of George Cheeks, President & CEO, CBS and CCO, News & Sports, Paramount+. Paramount Global CEO Bob Bakish stressed on the day of the reorganization that Paramount TV Studios “will continue to operate as a studio alongside CBS Studios.”

Still, looking for redundancies was inevitable. As predicted, CBS Studios and Paramount TV Studios’ development teams remain separate and are left largely intact by the cuts, I hear, save for the couple of people affected by the Paramount TV Studios-Paramount+ originals merger.

Most of the layoffs across both studios come from the areas that are being streamlined/combined, including BA, legal, production and casting.

As we reported last month, the plan is for the three studios supplying Paramount+ with scripted series — CBS Studios, Paramount TV Studios and MTV Entertainment Studios — to each take charge of their development for the streamer and oversee their Paramount+ shows in collaboration with Tom Ryan, President and CEO of Paramount Streaming, and Tanya Giles, the company’s Chief Programming Officer of Streaming, who is shepherding the rollout of content.

As to how greenlight decisions on Paramount+ scripted series will be made, we have reported about the plan for a committee comprised by half a dozen or so senior executives across the studios and other Paramount Global TV divisions that would be in charge of that. 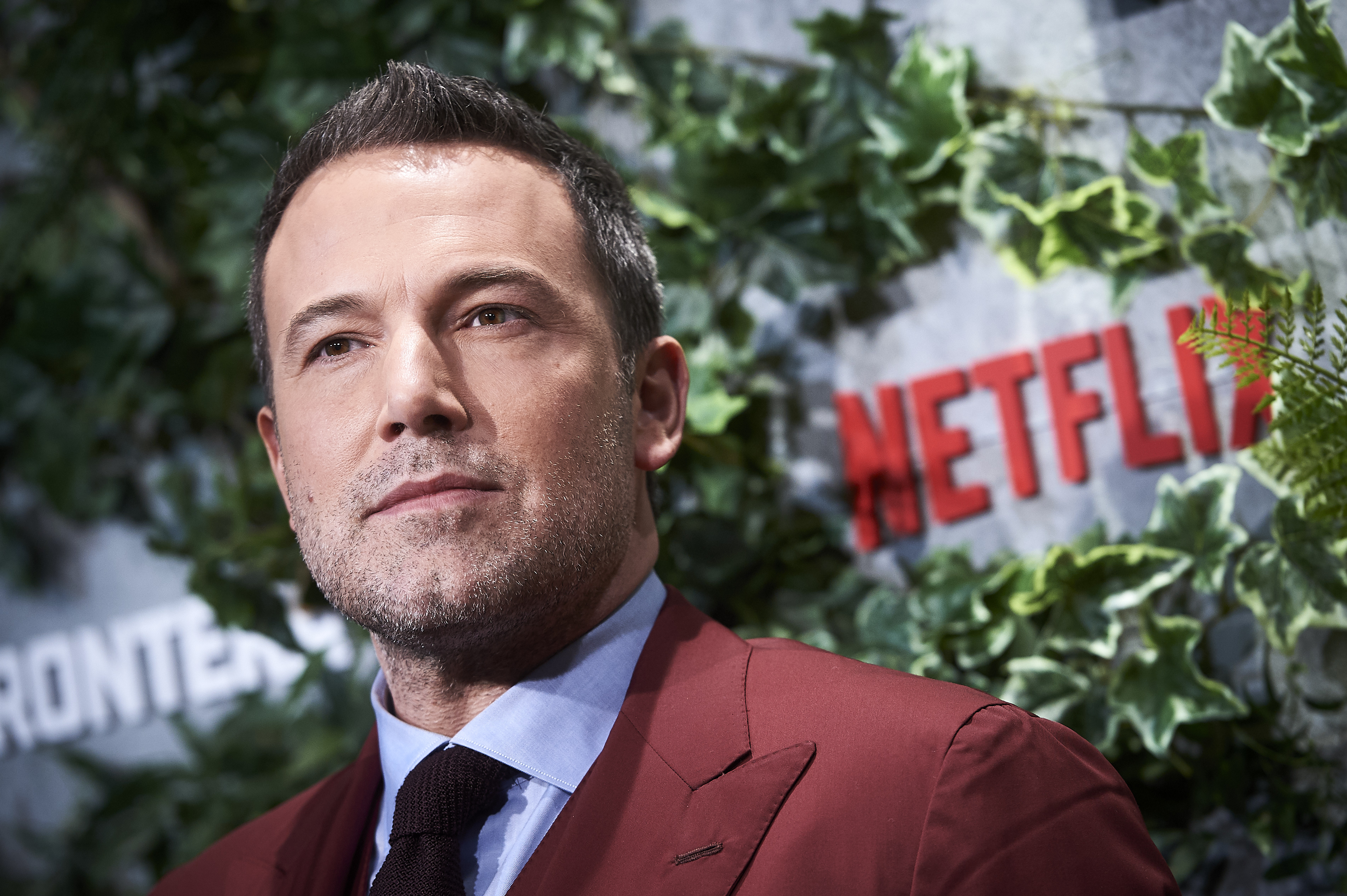 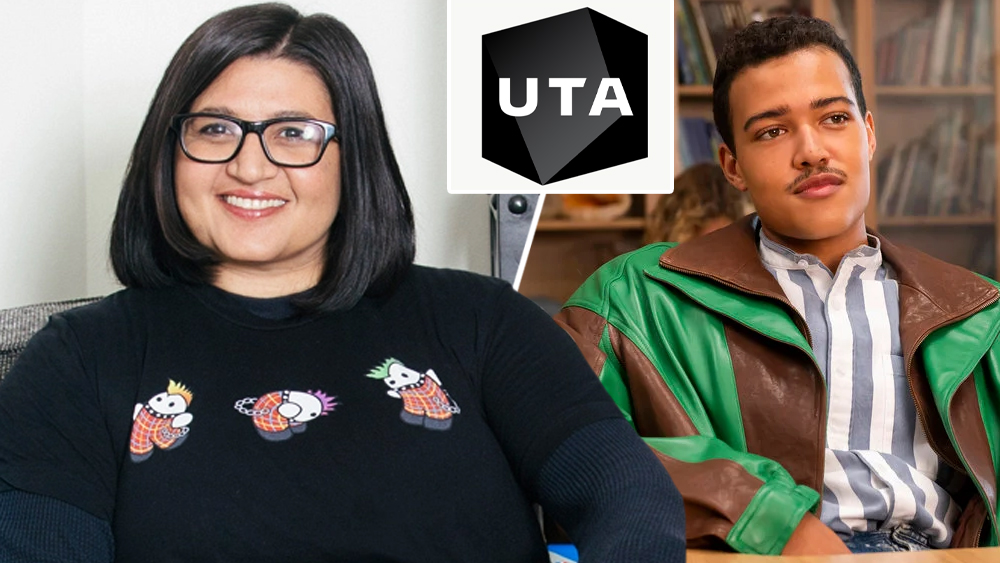