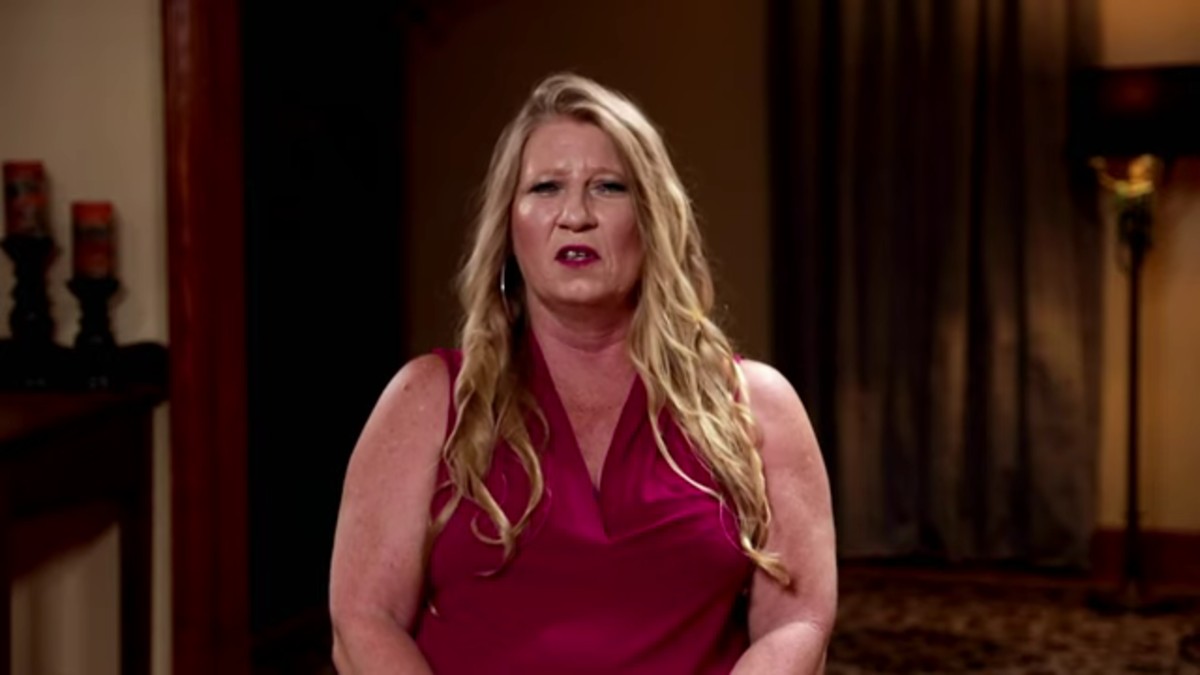 Life After Lockup returns tomorrow night with an update from all the fan-favorite couples. After being in quarantine due to COVID-19 running rampant in the country, they have a lot to share with viewers.

Angela and Tony have been on the radar since she showed up at the bus station and he wasn’t there. There were several hiccups with his release, and when it was finally time for the couple to reunite, more obstacles hit them head-on.

Tony’s decisions have weighed heavily on Angela, and now, here they are.

In this exclusive Life After Lockup clip, Angela is talking to her sister, Faye. The two women are having a conversation outside but spaced apart. This is the era of COVID-19 now, and neither want to get to close to the other.

Faye is convinced that the only reason Angela and Tony haven’t reconciled is because of the virus. She wasn’t a fan of the relationship to begin with, and after all of this, she wants to see her sister happy.

What transpired between the couple has yet to be seen, but Angela revealed that she hadn’t spoken to Tony in four months. That was just after the couple tied the knot in a beach ceremony. It hs been lonely for her, something she mentions more than once.

She is no longer wearing her ring either. In fact, Angela told Faye that she hung it on a string in the toilet. When she uses the bathroom, it’s there. Her sister laughed and told her it was sick, but Angela didn’t bat an eye.

A new pen pal for Angela

While chatting with Faye, Angela reveals that she is considering another pen pal. She is lonely and at this point, she would also know where he is at. Of course, her sister doesn’t agree.

Chatting on a pen pal site is what brought Tony into their lives. With all of the lying and cheating that has gone on, there is no telling what Angela could end up with this time. Faye attempts to warn her, but she isn’t having any of that.

To see how everything works out between Angela and Tony, be sure to tune in to Life After Lockup. There is a lot to work through, including whether or not she will end up taking him back or if she ends up with another pen pal.

Life After Lockup airs Friday nights at 9/8c on WEtv.

a, After, Exclusive, life, Lockup
Celebrities