Line of Duty season 5: How is season 5 linked to previous series? Full recap

Line Duty season five is a continuation and a culmination of police anti-corruption unit AC-12’s work over the past four series. Over the years, police officers Steve Arnott (played by Martin Compston), Kate Fleming (Vicky McClure) and Ted Hastings (Adrian Dunbar) discovered a rotting apple right at the heart of the force, orchestrating corruption and working with organised crime groups in a bid to pocket a profit. Season five of the BBC series saw them trying to get to the top man and identify the person who is known by the code name H, who has been pulling the strings all along.

How is season 5 linked to previous series?

Put simply, all seasons of Line of Duty are linked by the overarching H conspiracy.

The H conspiracy only started to emerge as the seasons went by with series three really revealing the connection between each one with the big Caddy reveal.

At the heart of the conspiracy, AC-12 has discovered one senior police officer has been pulling all the strings and is behind the endemic corruption within the police force. 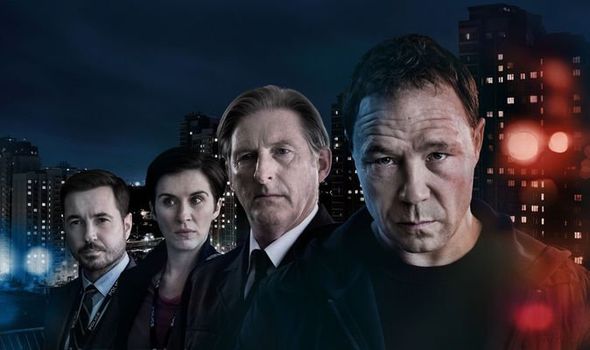 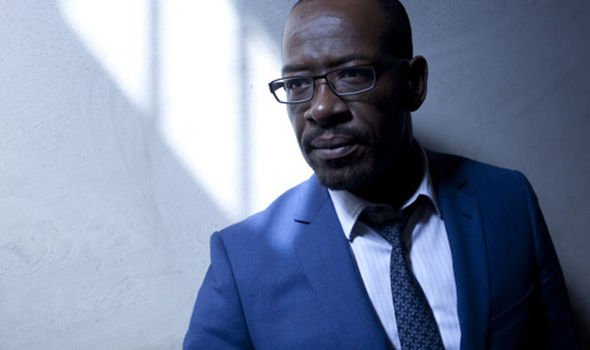 WARNING: This article contains spoilers from all seasons of Line of Duty

In season one, AC-12 was investigating Tony Gates (Lennie James) for laddering, whereby an officer puts a list of additional offences onto the charge sheet of a criminal to make themselves look better. Essentially, it’s a way to fix the statistics and make an officer look good.

However, audiences soon learnt there was something more sinister going on after Gates’ mistress Jackie Laverty (Gina McKee) wound up dead and shadowy balaclava-clad figures came after the detective.

Jackie was caught up with some shady players and a highly dangerous criminal called Tommy Hunter (Brian McCardie), who appeared to be behind the balaclava gang.

Worryingly, Jackie’s body was never found with her corpse rotting in a fridge in a tower block somewhere.

Sadly, it didn’t end well for Gates either who died in the line of duty. Tommy, meanwhile, went into witness protection shifting status from crime boss to police informant.

HOW MANY EPISODES ARE IN LINE OF DUTY SEASON 5? 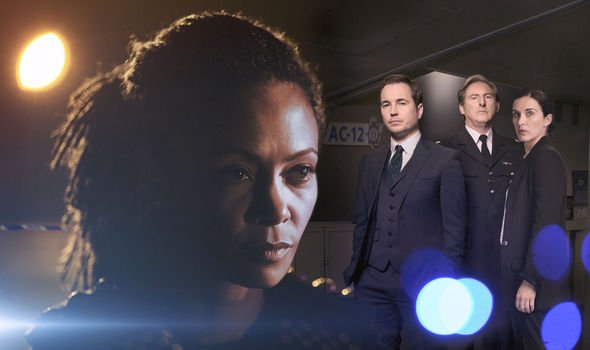 Season two continued with AC-12 investigating dodgy copper Lindsay Denton (Keeley Hawes), who was suspected of pocketing a suitcase full of cash in exchange for information about police operations.

She allowed a man in witness protection, who was later revealed to be Tommy Hunter, to be attacked on her watch with all the officers involved getting killed apart from her.

After initially surviving the hit, Hunter was murdered because he threatened to reveal the whole conspiracy. In a series of audio recordings found byAC-12, Tommy mentioned a figure called The Caddy, who worked for him and was his inside man and police spy.

Season two revealed that AC-12 officer Matthew “Dot” Cotton (Craig Parkinson) was in fact The Caddy and he had been covering his tracks.

Although Denton was dodgy up to a point, she too seemed to be in the dark about the real puppet master. Nevertheless, she had taken cash and allowed sinister things to go down while in charge. 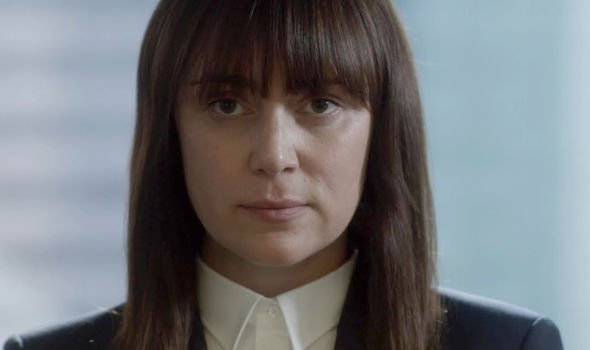 Season three was when the conspiracy really came to light. The series started off with an investigation into Danny Waldron (Daniel Mays), who was on AC-12’s radar after a man was shot dead during one of his operations under suspicious circumstances.

Waldron was revealed to have shot dead a man who had abused him and other children at Sands View Boys Home.

They had been sexually abused as part of a paedophile ring run by the criminal underworld and linked to the OCG.

But the connections didn’t end there, the latter half of season four saw Dot trying to cover his tracks.

Denton made a surprise comeback as well and started to help AC-12 before discovering the true identity of The Caddy, leading Dot to kill her.

The series culminated in the uncovering of The Caddy, the mysterious figure inside the police force working for H and keeping him one step ahead of AC-12.

In the end, Dot – one of their own – was unmasked by the anti-corruption unit as the individual feeding information to H and also to Hunter.

Dot recorded a dying declaration for Kate Fleming (Vicky McClure) in an act of redemption as well as taking a bullet for her. 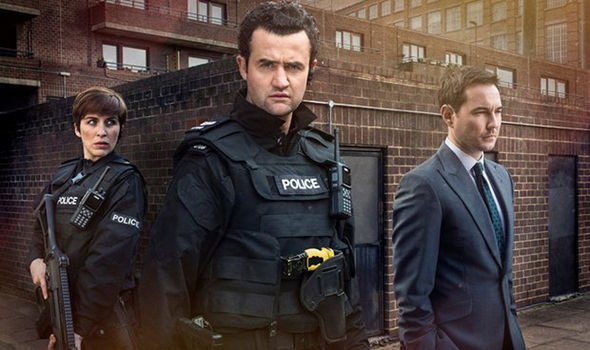 The Caddy revelation blew open the conspiracy into police corruption and AC-12 were putting all the piece together slowly.

Season four focused on Roz Huntley (Thandie Newton), who was suspected of suppressing evidence to get a quick conviction and send an innocent man to jail.

She was another officer like Denton, who got caught up in the conspiracy rather than being complicit.

Ultimately, the detective ended up going down for the accidental murder of her colleague and forensics specialist Tim Ifield (Jason Watkins) after they ended up in a dangerous tussle.

She had previously tried to frame her unwitting husband Nick (Lee Ingleby) before landing herself in the slammer when the truth came out.

Huntley also discovered senior officer Derek Hilton (Paul Higgins) was connected to the OCG and had considerable power too after rising up through the ranks of the police force.

In the middle of the investigation into the balaclava gang, Steve was nearly killed by one of them in a brutal attack.

As the H conspiracy truly came to light, AC-12’s own boss Ted Hastings was under suspicion but there was nothing concrete to prove he was H.

Season five picks up from the events of the finale of the fourth outing and sees John Corbett (Stephen Graham) as the chief antagonist and an undercover cop possibly gone rogue.

All the while AC-12 are still looking into the case of H which could be linked to Corbett.