Loki, the Disney+ TV series, will follow the God of Mischief as he starts work for the Time Variance Authority. This means he will be jumping around time, in all sorts of historic events, thus his personal timeline will be somewhat confused. But when in the MCU timeline does Loki actually take place?

When does Loki take place?

It is believed the version of Loki who arrives at the beginning of the series is 2012 Loki, though this is a little odd to even consider.

Fans will remember Loki was captured in the events of The Avengers, or Avengers: Assemble.

This took place as part of the New York Battle of 2012, a time when Loki was messing around with the Tesseract (AKA the Space Stone) and Thor still had long hair, and their relationship was difficult, to say the least. 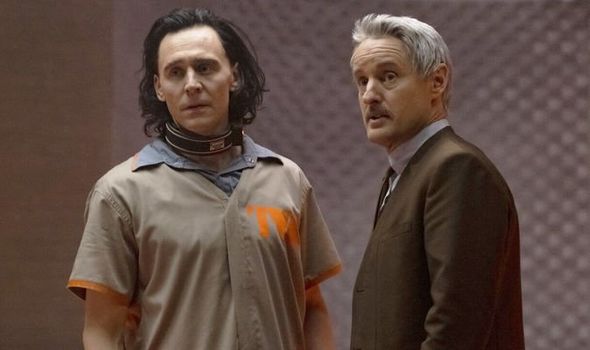 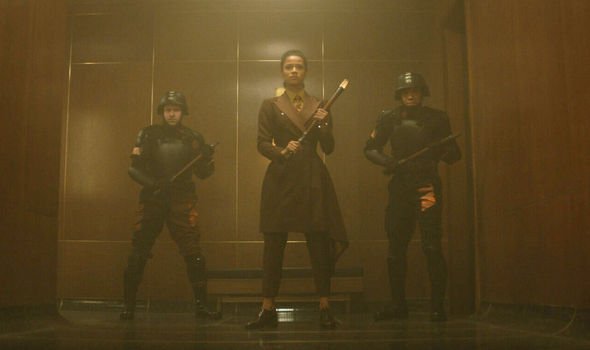 These events were also seen in Avengers: Endgame, when Ant-Man and the rest of the Avengers went back into different points of their timelines to retrieve the Infinity Stones.

In the Endgame version of this moment, Ant-Man made an error which meant the Tesseract fell from a suitcase and rolled towards Loki, who took his opportunity to escape and grabbed it.

This meant Loki disappeared from custody, and no-one knew what happened to him: until Disney Plus’s Loki. 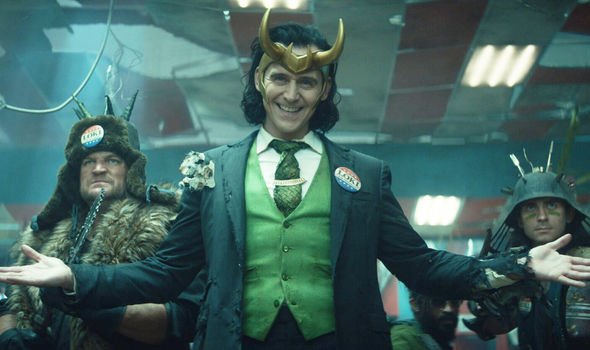 This is how Loki is even alive, despite many having remembered seeing his demise in Avengers: Infinity War.

While this may seem exciting, it will seem strange for fans, as the events of Thor: The Dark World, Thor: Ragnarok and various other movies haven’t taken place, and therefore the Loki we see before us is not quite the Loki we have grown to love.

Instead, this Loki is still power-hungry, devilish and hates his brother Thor, sentiments which we saw melt away over time in the MCU.

Judging by the trailer, he still has world domination on his mind in this series, given at one point he is sporting both his horned crown and election badges, surrounded by minions. 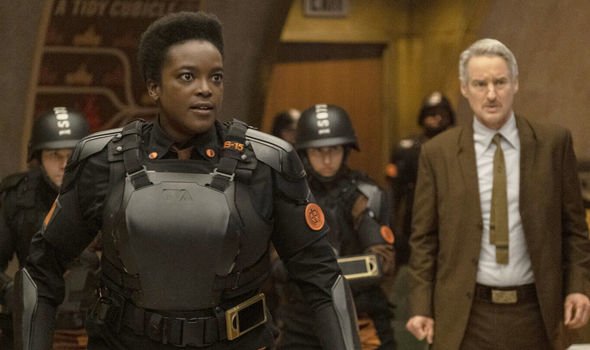 Despite the events of Avengers: Endgame, this version of Loki did not make the wonderful escape he planned, it turns out, as the Tesseract sent him somewhere completely different.

He landed in a desert near the TVA, and ended up in the hands of Owen Wilson’s character.

As well as that, the plans for What If?, which was a multiverse story in the comics, as well as the story of WandaVision, shows there is certainly a chance for Loki to explore this.

Loki’s dilemma in the TV series is that he has a choice: help balance the timeline with the TVA or risk being deleted from time entirely.

He clearly chooses the former, as the trailer has shown him completing missions, at some points in TVA prison garb but at other points in what looks like TVA uniform.

But how his story plays out, and connects to the upcoming MCU world, is another matter entirely.

The first episode of Loki is on Disney Plus now