Seconds later, no-nonsense Janet, 74, ended her hosting debut of the show, which was cut short by half an hour. 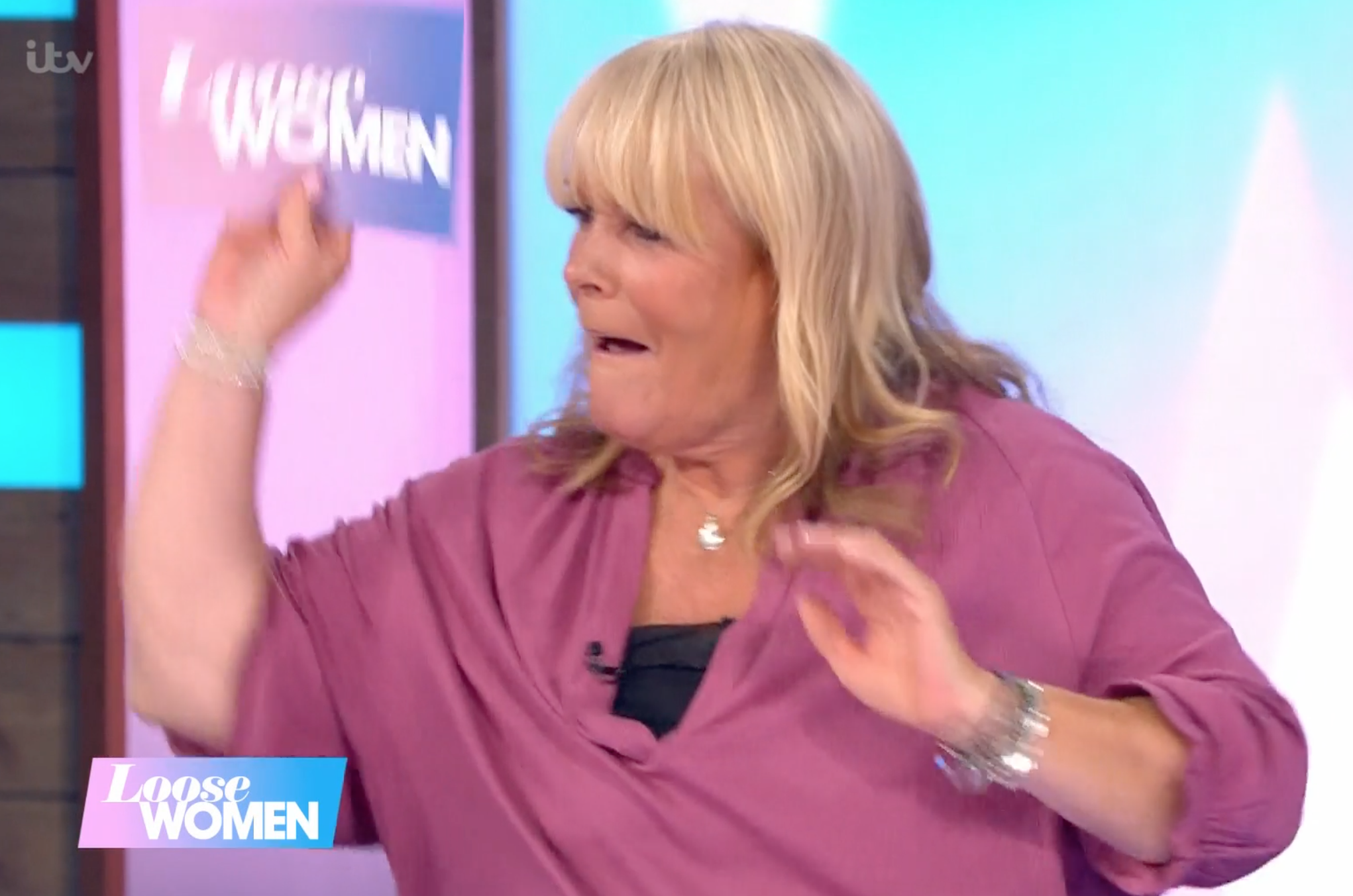 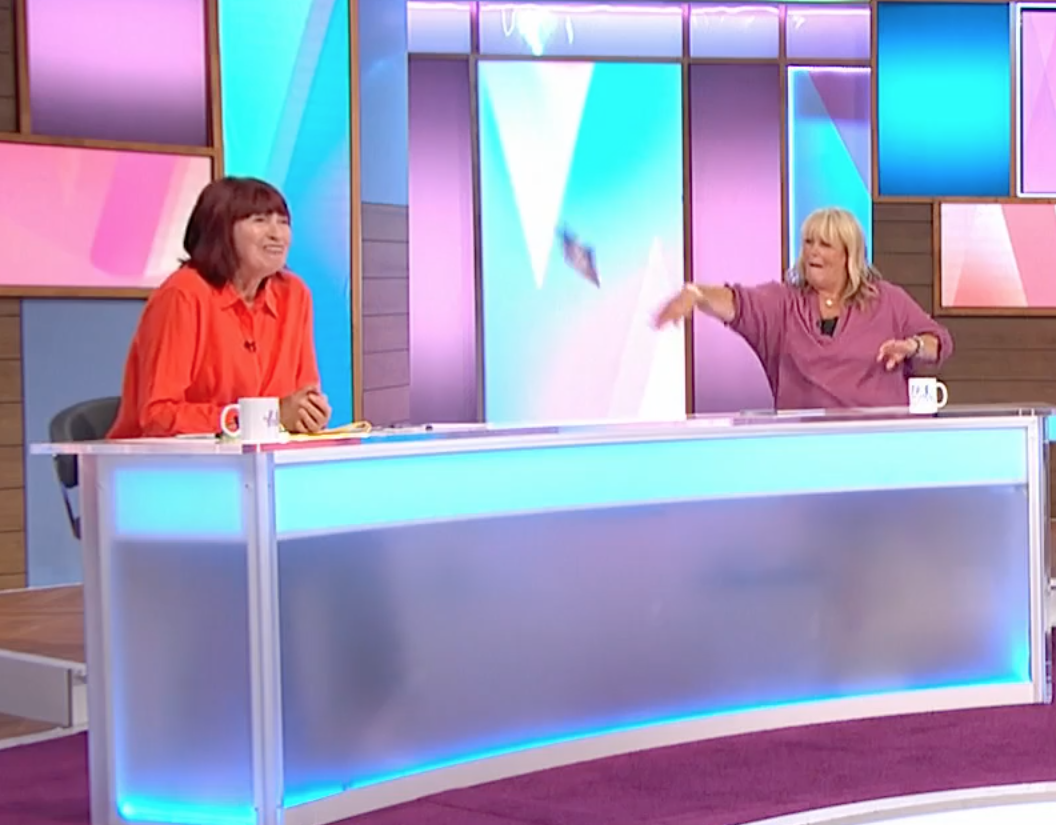 But the "bust-up" was all in good humour as Janet teased Linda during a quiz of the Highway Code.

"When is it OK to use your horn?", asked Janet.

"We can all go off and celebrate."

Linda looked gobsmacked at the swipe.

She started laughing as she chucked her Loose Women script across to hit Janet who carried on reading the autocue.

"They only gave me a short show to be in charge of.

"Perhaps they'll ask me to do it again."

But today it finished at 1pm, with the news starting early.

There was no explanation given, but it is to be the same shortened duration on both Thursday and Friday.

It's typically presented by Ruth Langsford, Kaye Adams, or Charlene White, although the other panellists occasionally step in.

Yesterday viewers were baffled when pregnant Stacey Solomon returned to the show – just days after the star announced she would be offscreen until 2022.

The 31-year-old, who is about to give birth to baby number four, made a shock appearance on Tuesday, which turned out to be a pre-recorded episode. 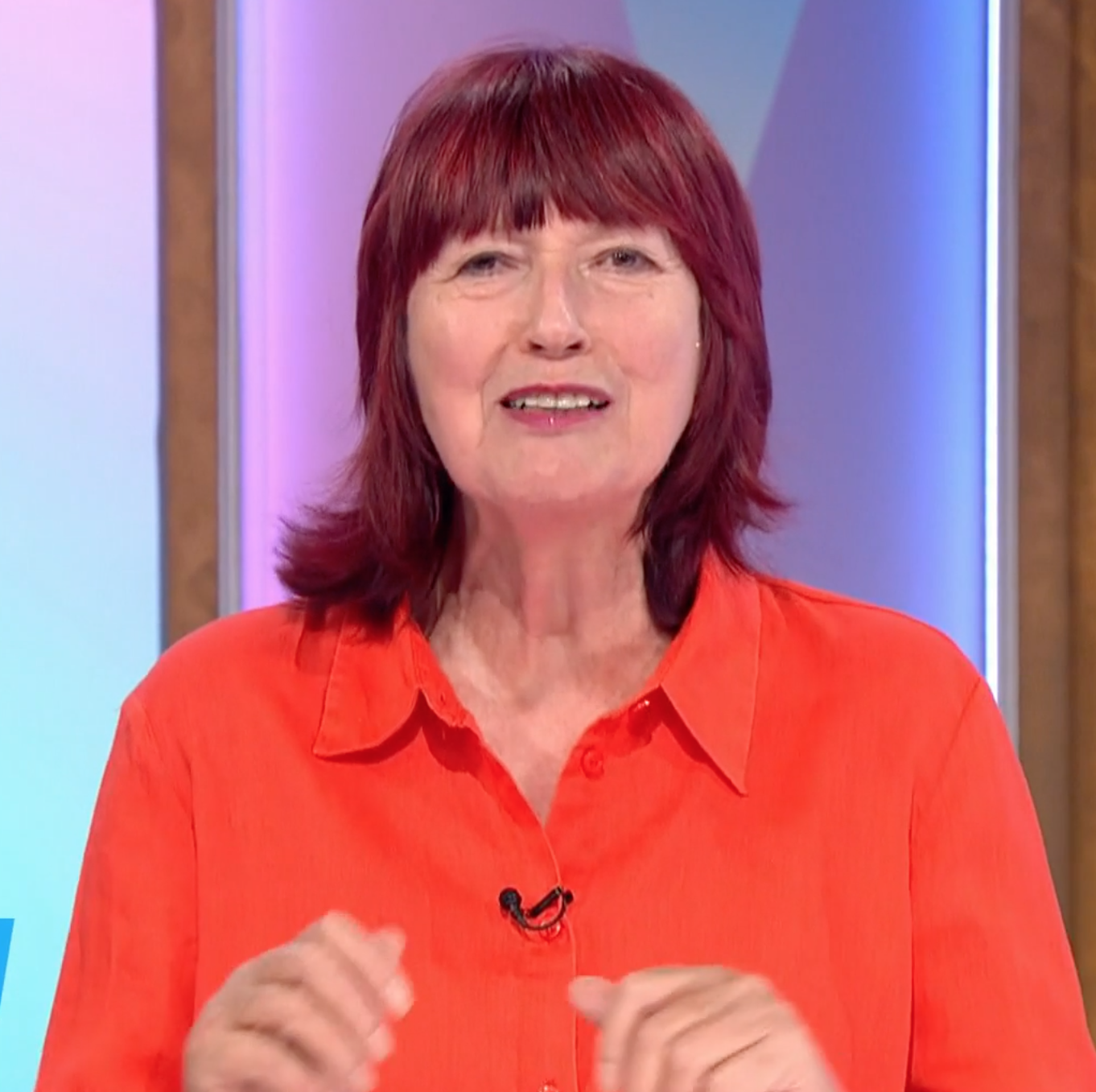