The co-hosts could be seen shouting at each other as the panellists discussed whether or not those who refuse a booster jab should be penalised. 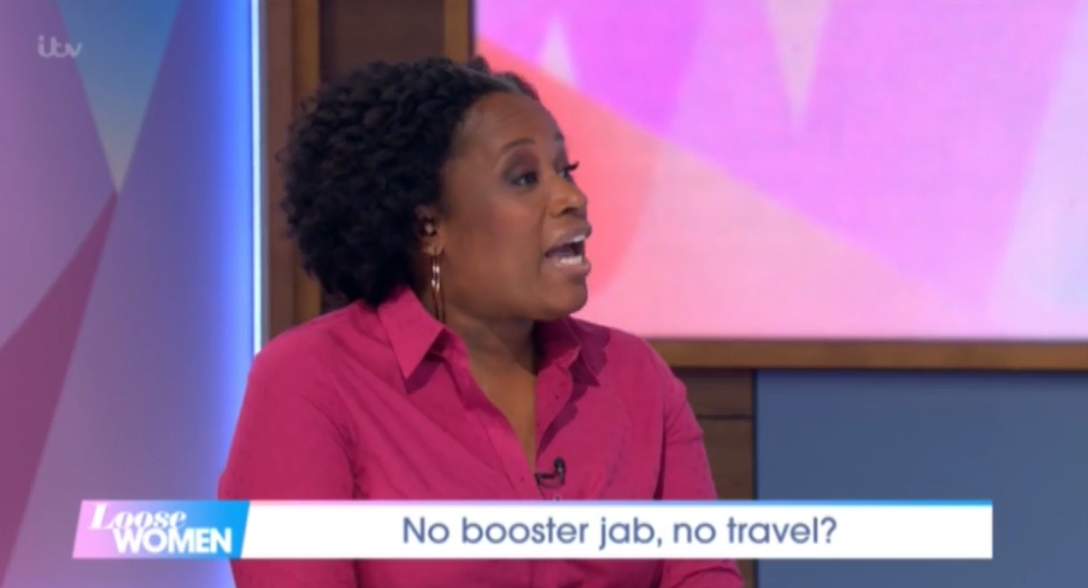 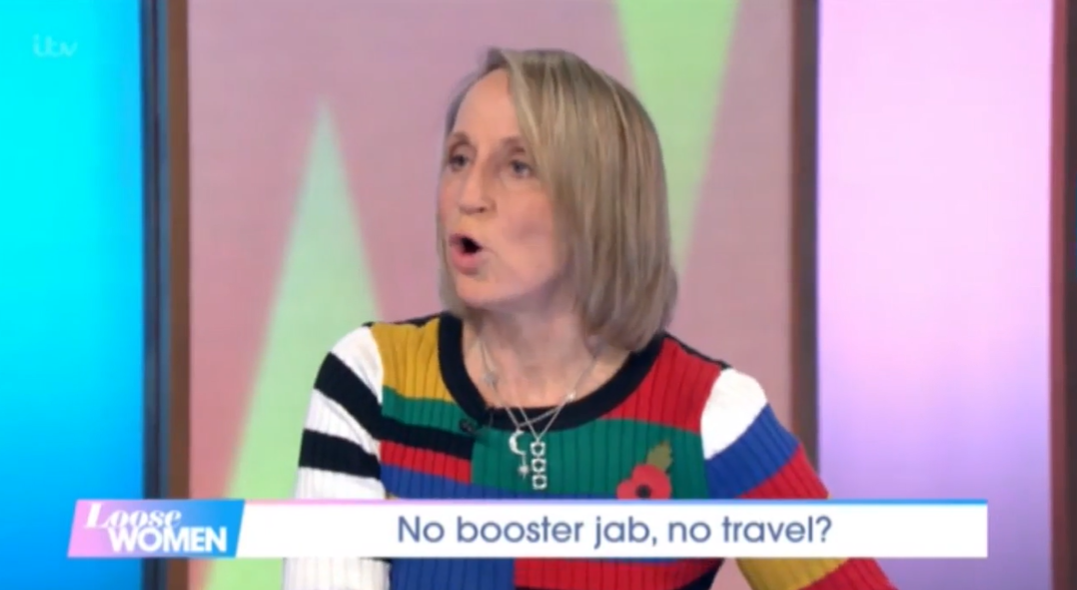 Tensions ran high as Charlene, 41, and Carol, 61, disagreed over whether or not those travelling abroad should be subjected to further testing.

It came as Coleen Nolan suggested that while she would be having the booster jab to protect her family, she didn't think those who didn't should be penalised.

She explained that "if people don't want to have it then they don't have to have it", as they discussed the need for those who aren't vulnerable to be triple jabbed.

But Carol quickly piped up to share her rage that those who will refuse the booster vaccine will likely have their privileges taken away.

Charlene interjected: "In just a point of clarification, on the news programmes I do, when they started talking about the vaccine every single scientist and GP that we spoke to on those programmes were very clear.

"It was clear that yes, we have these two jabs but it will become a yearly thing in order to keep Covid out of circulation in the general population."

"But it doesn't though," Carol added, rolling her eyes as Charlene continued; "In terms of more dangerous variants coming in, they were very honest about that.

"The flu vaccination programme – they did compare it to that. They said in the same way that flu changes every year is the reason you have to have a flu jab every year. And every single scientist that we spoke to did say that."

Coleen tried to cool off the women as they glared at each other, laughing: "Well no one actually moans about a flu jab, do they?"

But Carol continued to shout: "It's been around for a long time! They're making it mandatory by saying, 'You can't do this and you can't do that'!"

She and Charlene continued to talk over each other for a few moments before Charlene shut down the conversation.

It comes shortly after Coleen shocked her Loose Women co-stars when she revealed her secret tattoos to match her children.

Janet Street Porter was mortified when Coleen, 56, flashed her arm on the ITV show today to show off her fresh inking.

The singer and TV presenter got a cute tea pot drawn onto her inner arm, which she said had sentimental value.

During a debate on whether you are ever too old to get a tattoo, Coleen told viewers: "The kids got tattoos, but they all decided they wanted a tattoo that when they looked at it they thought of me.

"So they all had one on the left arm, they had a tea cup and a teabag because I'm a tea addict at home.

"So last week to join in, I had a teapot, so I'm the teapot to their tea cup." 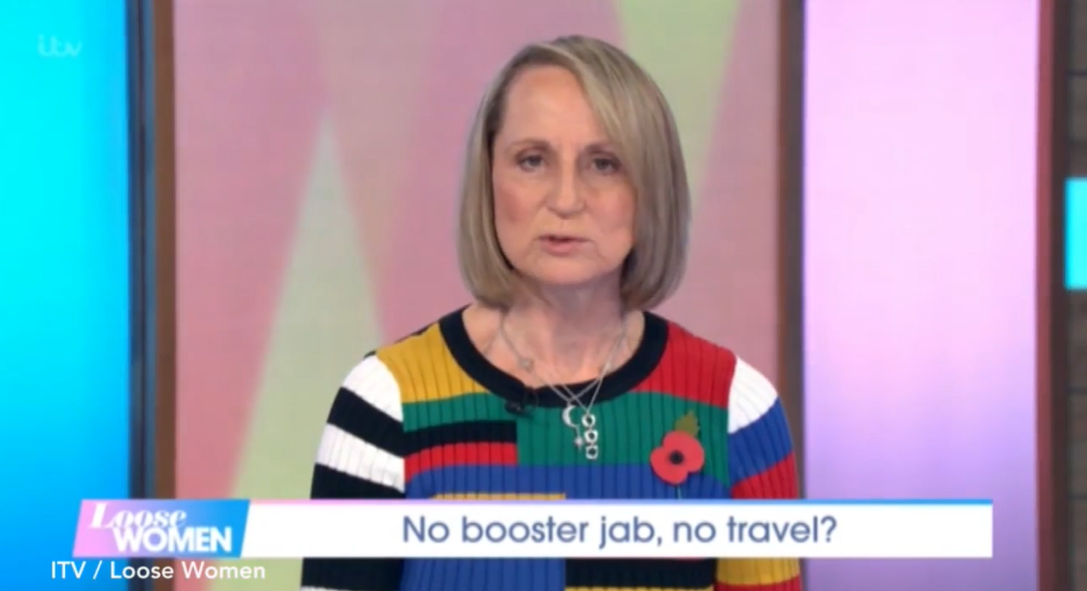