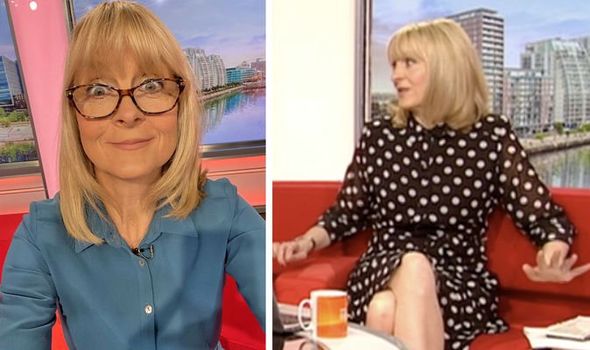 “So, we’re not talking about overs anymore, it’s just balls. You bowl 10 balls from each end and then you switch, you count down the balls on the big screen – there’s no use of overs and now they’re not using the word wickets either.”

“What do you think about that?” Louise asked her co-host and he said: “Well, it’s big change and they’re using ‘Out’ which is an Americanisation, how they use it in baseball.

“Three outs?” Louise repeated, confused and Dan laughed: “That’s a head shake from you there.”

“Well, yes, rules are rules for reasons,” Louise explained. “I don’t play cricket but I do play golf, but you can understand why I’m intrigued about it.” 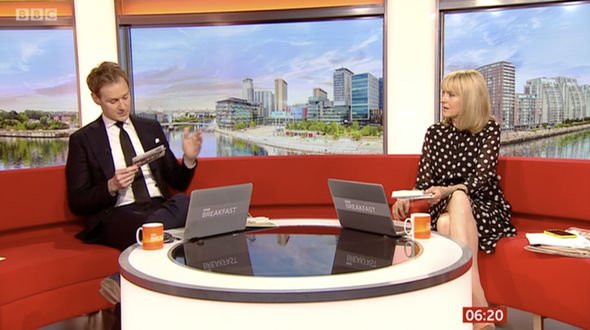 After a few other stories were read out, Dan concluded with: “You were talking about the Duke of Edinburgh yesterday, the Awards and how they gave you life lessons.”

“Yes, very good life lessons,” Louise replied and Dan added: “Well this is a survey of 1,000 parents and 83 percent of mums and dads said their children aged between 11 and 16 felt they should have life skills taught to them at school.

“Things like; how to change a tyre, how the tax system works, wall papering, because they’re saying their coming out of school and they can’t do things like financing, can’t create a CV and use maths in real life.

“Whether that will actually make a difference – the parents saying they need this.”

Louise commented: “The thought of changing a tyre fills me with fear – I would give it a go and everything and I’ve done it before.”

“It’s one of those things, at some stage in your life it’s going to happen,” Dan remarked.

It came before Dan Johnson, who was live in Shrewsbury at an outdoor swimming pool was encouraged to take a dip.

The owner offered the reporter a “spare pair of trunks” and he said he would “take up the offer of trunks” but only if he could go in the hot tub.

When the cold pool was suggested, Dan said: “Maybe we will leave that up to public opinion. I’ll let you guys decide.” 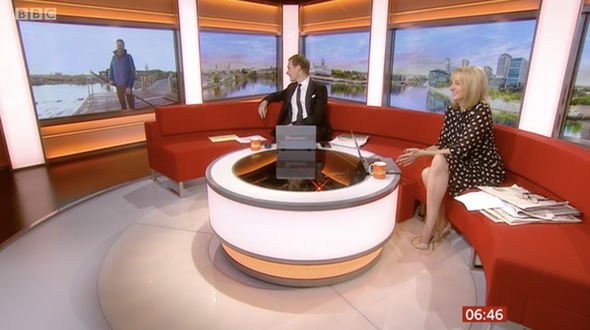 “Dan!” Louise exclaimed from the studio. “You know what the decision is going to be, can you shout out and ask what the temperature in the cold pool is?”

The answer was 7.9 degrees celsius, which Louise responded with: “Perfect day for a swim Dan, it’s decided.”

“Dan, my recommendation to you would be,” Dan from the studio interjected. “If they’re lost property trunks, don’t go anywhere near them, okay?”

“It’s like school P.E all over again,” Dan who was at the pool commented.

BBC Breakfast viewers saw the host add: “Exactly! I learnt that lesson many years ago, so I avoid them like the plague.”

BBC Breakfast airs every day at 6am on BBC One.