Tommy Fury has been announced as part of the cast of Love Island 2019, which starts next Monday on ITV2. Tommy is the brother of Tyson Fury, though the new Love Islander is also a boxer in his own right. Of the Love Island 2019 cast, Tommy Fury is the youngest of the boys.

Before Love Island 2019 Tommy Fury was a 20-year-old boxer from Manchester.

He is best known as the brother of Tyson Fury, 30, the undefeated champion boxer.

However, Tommy said: “I’m my own man and I’ve said it throughout my whole boxing career.

“I don’t want to be labelled as his little brother, I’m my own man and I’m doing the best that I can do in life and that’s all I’m setting out to achieve.” 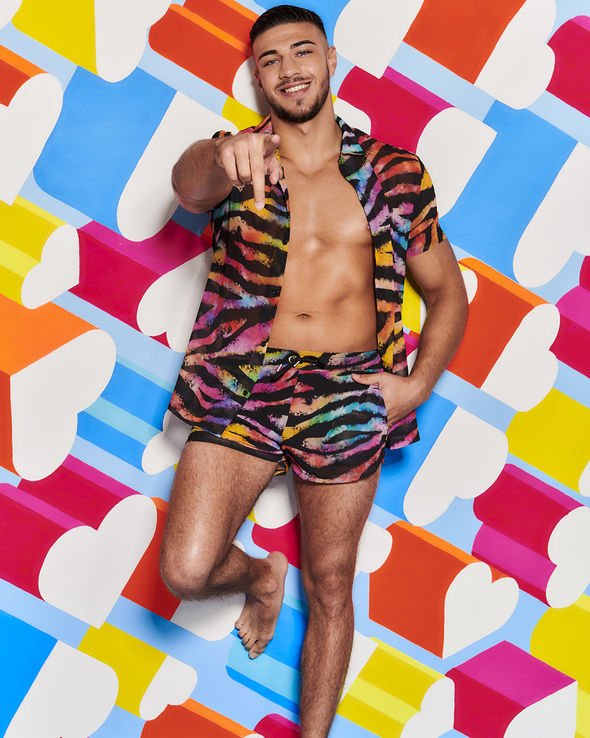 According to BoxRec, Tommy has had two professional fights so far, both of which he won.

The first of these was against Jevgenijs Andrejevs in December, which Tommy won in a points decision.

In March 2019, he knocked out Callum Ide to secure his second professional boxing win.

Despite his sporting successes, Tommy has been fairly unlucky in love.

WHERE IS THE LOVE ISLAND VILLA? 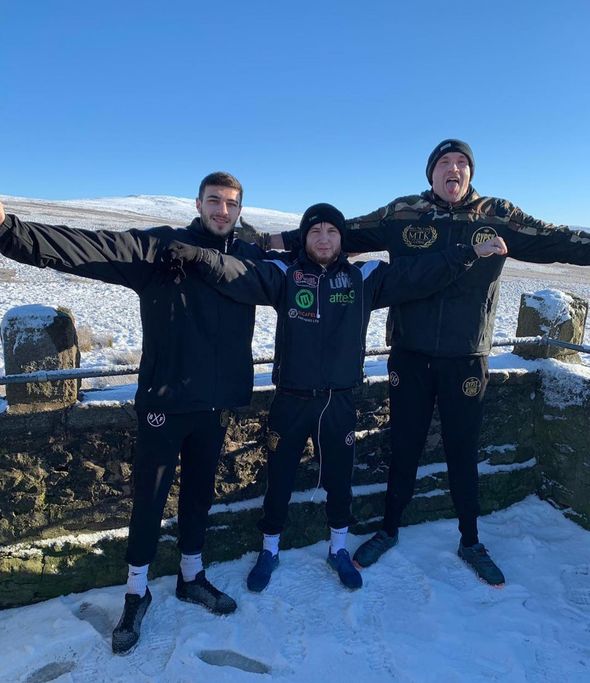 When asked by ITV what his most disastrous dating experience was, he said: “Where do I start?!

“About a year and a half ago I was texting this girl for about a week.

“She came across really nice on text, everything you’d look for and then I met her in person and she did not say one word!”

Prior to this, Tommy was in a relationship with chemistry student Millie Roberts for two years, according to The Mirror. 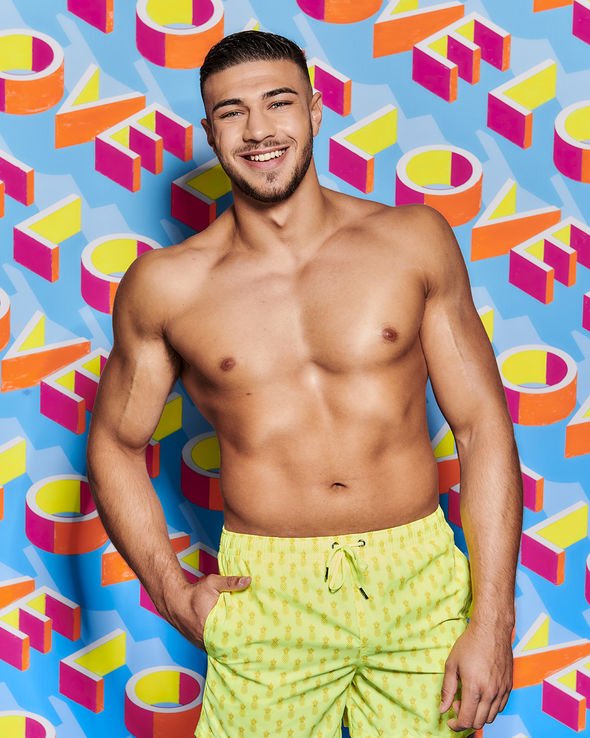 Before Love Island, Tommy said girls are always approaching him on Instagram (@tommytntfury), where he currently has nearly 70,000 followers.

He said: “A lot of girls try to reach me through Instagram but I’m a real-life guy.

“I’m not interested in phones or FaceTime, I like the real thing, you can never gauge someone over the phone.”