Laura Whitmore and Iain Stirling’s voiceover ushered the first set of winter Love Island contestants into the plush villa outside of Cape Town last night. Yet their excitement wasn’t matched by that of the show’s fans as viewing figures were down on last year’s launch programme.

The first 12 singletons in skimpy pool-wear were thrilled to finally enter the swish villa, which is five times the size of the usual Love Island complex in Mallorca.

However, while the Love Island villa is enormous, the ratings for the launch show weren’t as large.

Over 2.5 million viewers watched the show’s opening episode, but that was significantly down on last summer’s opener. 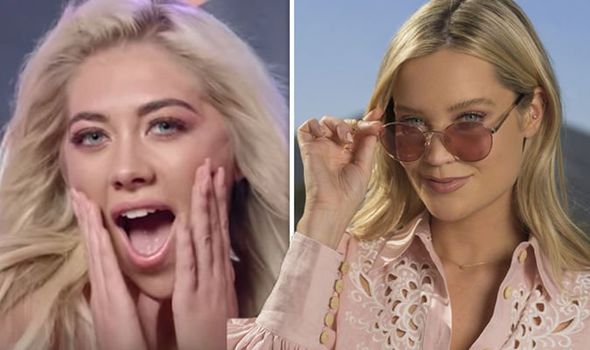 While these figures will increase once catch-up and consolidated figures are included, it still marks a disappointing start to the show’s high-profile expansion.

The series opened with 3.3 million tuning in and then maintained an average weekly audience of 5.3 million viewers.

On 3 July an episode broke records when over six million people tuned in, the Women’s World Cup semi-final and episodes of Coronation Street the only programmes scoring higher ratings that week.

The opening episode of 2019’s show had better ratings than 2018’s opening episode, this drop a disappointing halt in a trend of increasing audience figures.

Despite the show benefiting from promotion across ITV, and the singles including Rochelle Humes’s sister Sophie and Lewis Capaldi’s ex-partner Paige, the overnight audience’s head wasn’t turned. 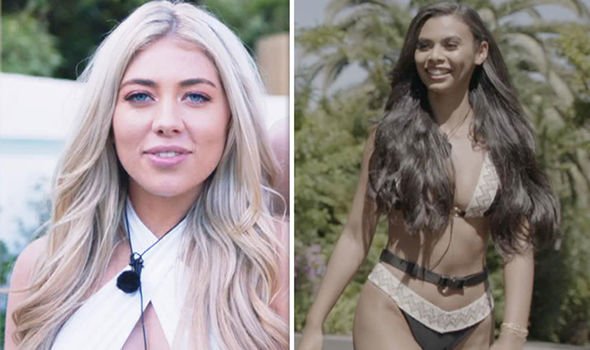 The start of the new series of Love Island also marked the introduction of new host Laura Whitmore.

Caroline Flack, the previous host, stepped down after she was charged with assault; in an Instagram post she said she didn’t want to “detract attention from the upcoming series.”

Flack pleaded not guilty to attacking her boyfriend Lewis Burton when she attended court at Highbury Corner Magistrates’ Court in late December.

Before the show launched, Flack did post a message of support for Laura and the rest of the team.

The launch of Love Island has also become embroiled in a new controversy, after it emerged participant Ollie Williams is apparently a keen trophy hunter.

Images of him posing with dead animals – including one vulnerable species – were discovered and published, leading to an online petition to have him removed.

A source told the Mail Online that ITV has “no intention” of removing him from the series despite the outcry.

But according to reports from The Sun, a source said: “It is categorically untrue to suggest Ollie is involved in hunting for sport.”