Home » TV & Movies » Love Island bosses slammed as they refuse to axe Ollie Williams: ‘He should be removed’

Love Island bosses slammed as they refuse to axe Ollie Williams: ‘He should be removed’

For the first time in Love Island history, the series has moved to Cape Town, South Africa for a special Winter edition. While the islanders settle in, viewers have slammed ITV bosses for letting self-confessed rich boy Ollie remain in the villa despite images of him posing with dead animals emerging.

Love Island fans have hit out at ITV2 bosses for keeping aristocrat Ollie on the reality dating show, despite “hunting claims”.

This week, a number of Instagram posts were exposed sparking fury among fans, with some calling for him to be pulled from the villa immediately.

The photos are of the 23-year-old advocating his hunting business, Cornish Sporting Agency.

However, Love Island bosses have revealed they have “no intention” of stepping in and axing him from the show. 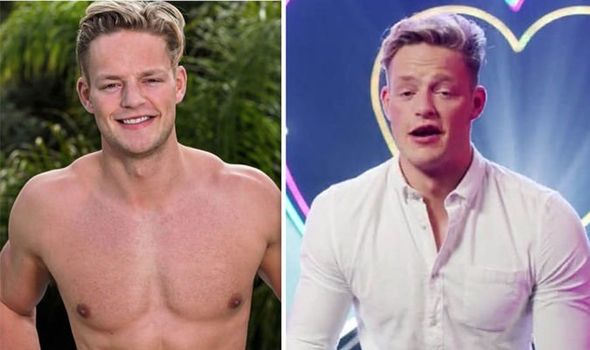 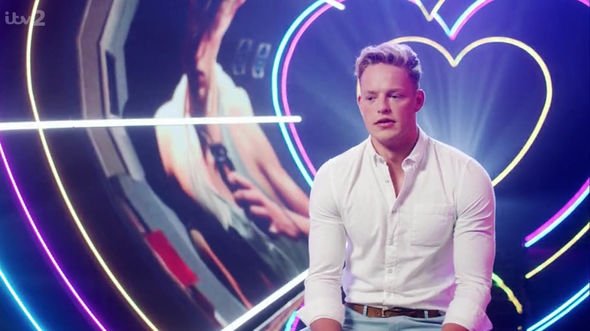 The photos show Ollie kneeling next to animals like warthogs and water buffalo but have since been removed from the site.

Fans launched a petition to have Ollie removed from the series but it’s been reported ITV will not step in.

A source told the Daily Mail: “It is highly unlikely Ollie will be booted off the series. He’s part of the lineup and already filmed the first episode – bosses see no reason to kick him off.

“Love Island cast Ollie out of thousands of applicants and are sticking to their decision.” 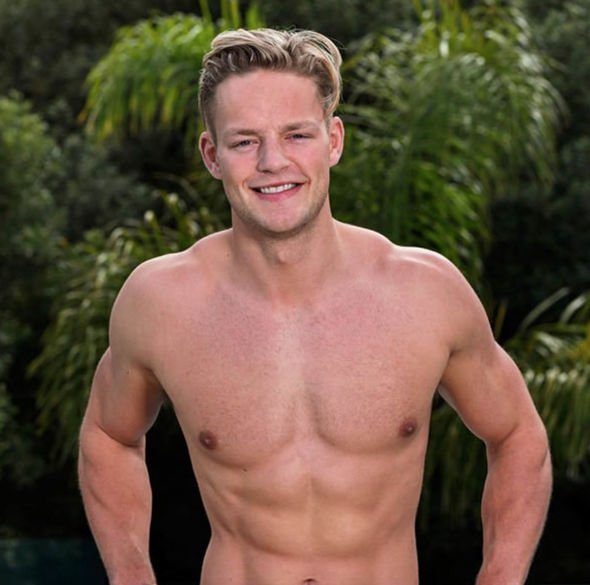 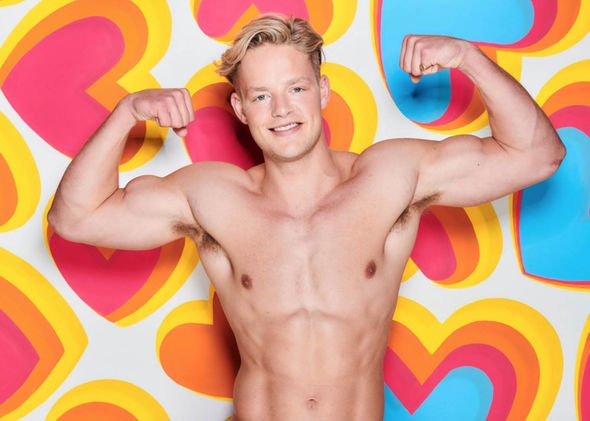 They continued: “They’re hoping this will all blow over once the audience gets to know Ollie after seeing him on screen.”

Many viewers have tweeted their issues surrounding the hunter being on the show.

One viewer tweeted: “That Ollie Williams on the new love island series is a trophy hunter and has loads of pics of him next to endangered animals he’s killed, and he’s going on love island ??? boot him off, doesn’t deserve a platform.”

Another agreed: “Actually can’t believe that ITV even considered putting someone who does this for ‘fun’ on national television.”

Luisa Collins, runner-up of series nine The Apprentice, also said: “Disgusting!!! I completely agree with you!

“He should not be allowed on such a great TV show and then allowed a platform! He should be removed,” and “This is disgusting!!!!!!”

A petition pleading for Ollie’s removal has now received more than 9,000 signatures.

Defending Ollie’s place on the show, a source told Mirror Online: “There is a very big and important difference between trophy hunting and the conversation work Ollie has previously been involved in.

“At no point has Ollie organised or booked anybody to go to Africa to shoot game.”

Ollie was coupled up with singer Lewis Capaldi’s ex-girlfriend Paige Turley last night, although the relationship is already on the rocks because Paige isn’t feeling it.

Tonight will see the twins shaking up the villa and deciding which men they want to steal from a couple.