LOVE Island has been plunged into fresh fix theories as it’s been claimed Molly-Mae Hague and Maura Higgins were friends before the show and even holidayed together in Dubai earlier this year.

Since their awkward love triangle with Tommy Fury has come to an end, the girls have quickly become fast friends and fans think the turnaround is suspect. 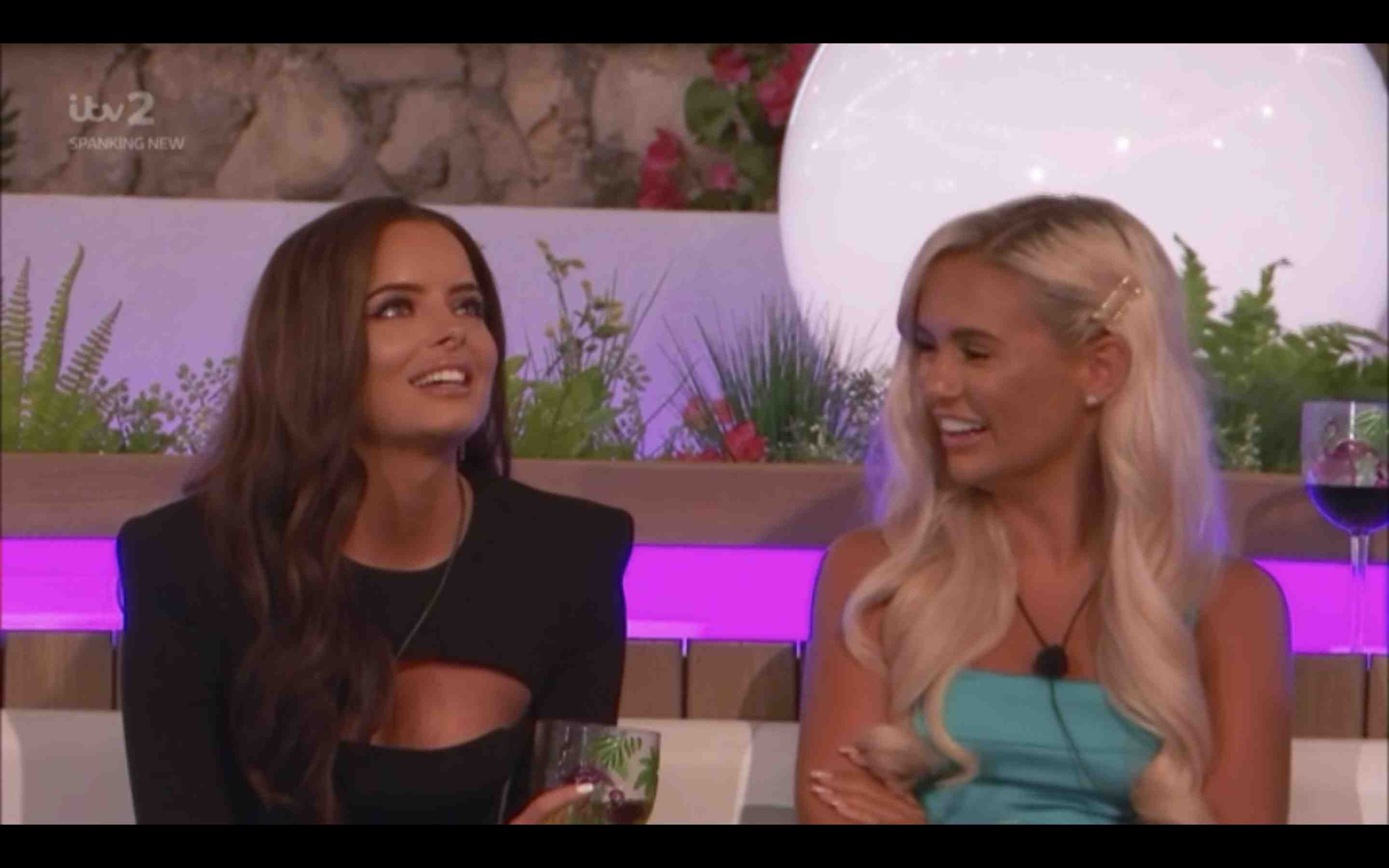 An eyewitness who was at Gordon Ramsay's Hell's Kitchen Dubai restaurant in March this year claims to have seen the two girls dining together.

The source revealed: "They were sitting there, all dressed up and having dinner together.

"They looked like really good mates, not like they had just met each other. The managers and waiters couldn't take their eyes off them, they were just saying they were beyond-level fit."

Speaking to the Mirror Online, the witness, who does not wish to be named, said she recognised Molly-Mae and Maura immediately when she turned on Love Island. 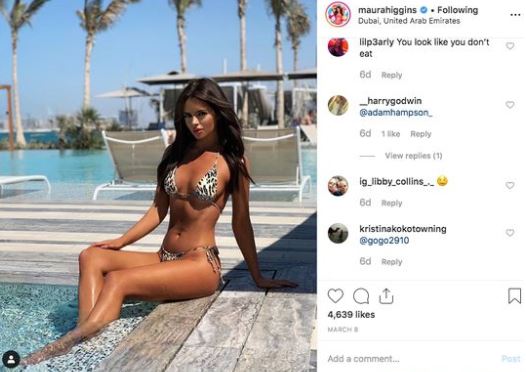 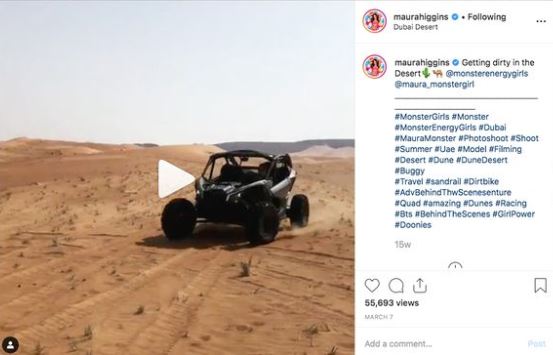 "I thought it was really bizarre they were pretending they didn't know each other, and especially as they were love rivals, but then it all made sense to me," she continued.

"If they knew each other and Maura was sent in to stir up trouble then it makes sense she would try and hurt Molly on TV, as it would have all been agreed."

A look back at both girls' Instagrams does indeed show them tagged in Dubai in March – although they were supposedly on different trips with their respective influencer groups.

However, a Love Island spokesperson has refuted the claims the pair knew one another before the show.

“Maura and Molly-Mae have never met previously to meeting in the villa,” they said.

That’s cleared that one up.