LOVE Island fans are convinced that Jake Cornish will ditch Liberty Poole for one of the new girls "after they have sex".

The ITV2 dating show sent viewers into a meltdown after a preview for tonight's episode teased the arrival of two new blonde bombshells. 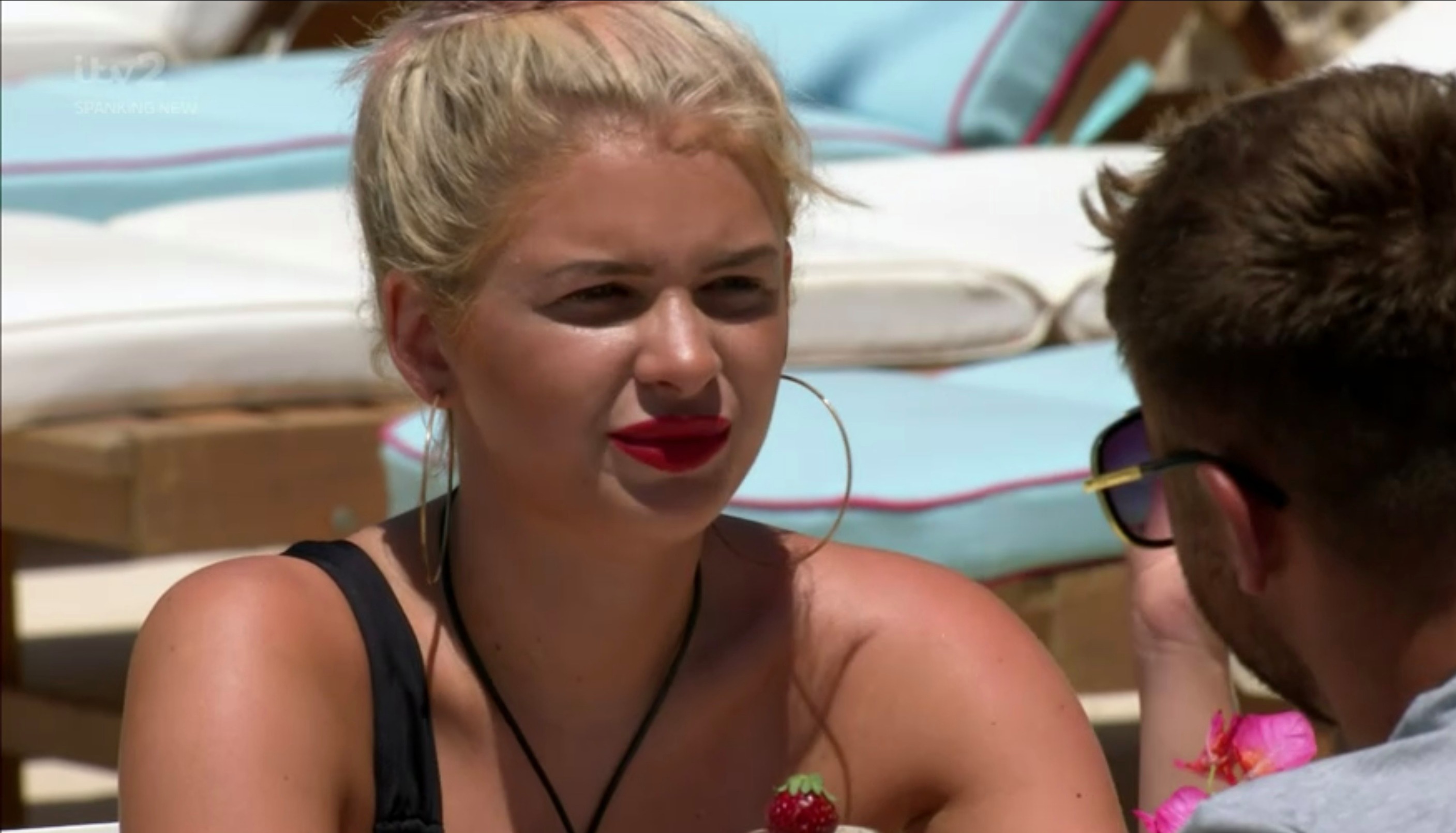 Viewers watched Liberty and Jake enjoy some one-on-one time together after the Islanders voted for them to be the first couple to spend the night in the Hideaway.

But fans are convinced that the water engineer, 24, will immediately dump the stunning waitress, 21, after the pair have sex.

One viewer shared: "I am really hoping Liberty and Jake didn't have sex in the hideaway. Jake is really gonna have sex with Liberty just to drop her when a girl his type comes in."

Another fan shared: "I don't want Jake and Liberty have sex and for him to screws her over. 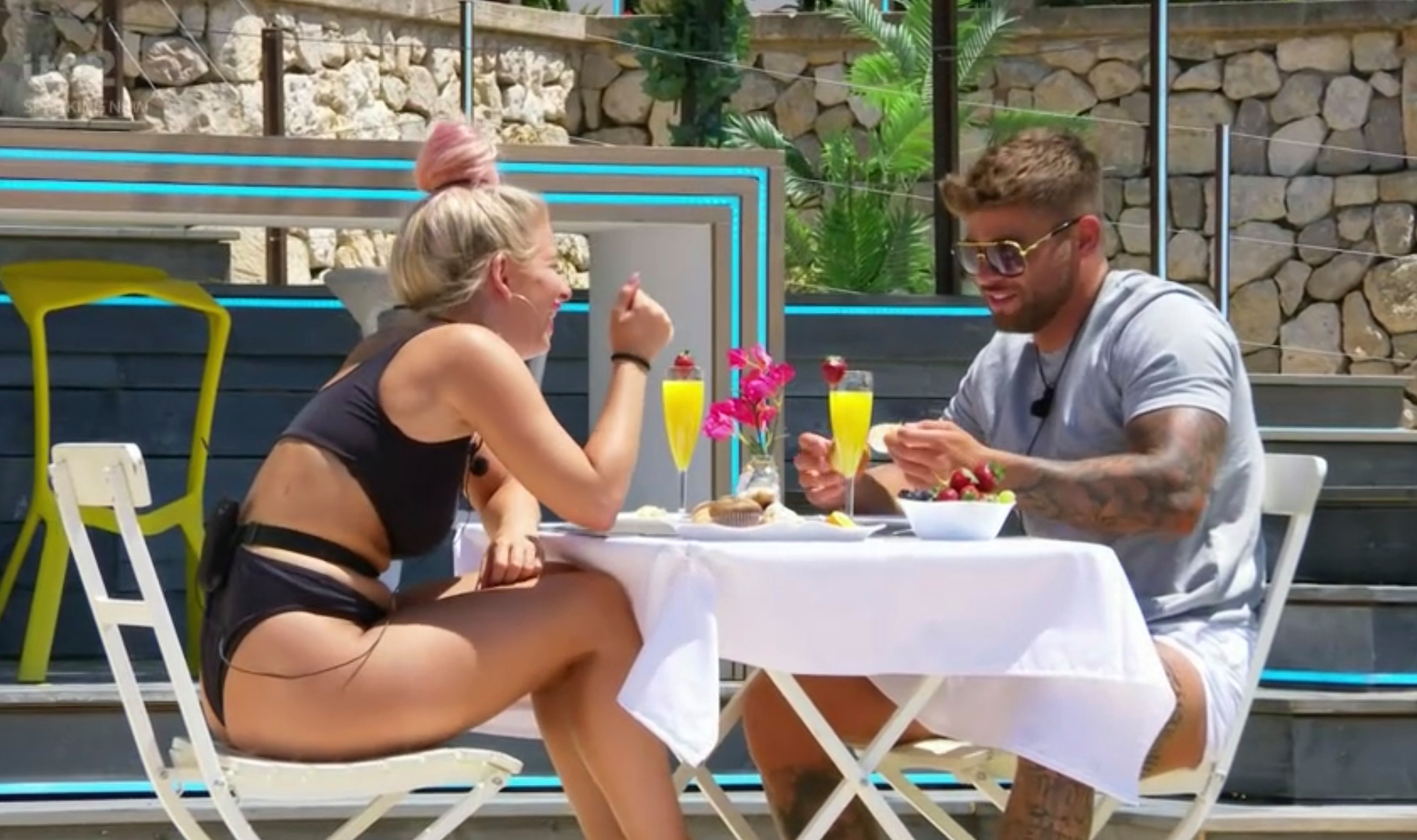 "Jake has admitted to the boys that he's not sexually attracted to Liberty and yet here he is gearing up to, presumably, have sex with her. Proper gross behaviour."

A third added: "Jake is fully willing to have sex with Liberty but not be honest with her about his feelings? We need to protect Lib! #loveisland"

Although the pair looked like they had taken their romance up a notch, the moment was short-lived when Jake confessed to Liberty that he still wanted to get to know other blondes who entered the villa.

A flurry of fans were quick to predict that Jake's head would be turned when newbies Millie Court and Lucinda Strafford enter the villa in tonight's instalment. 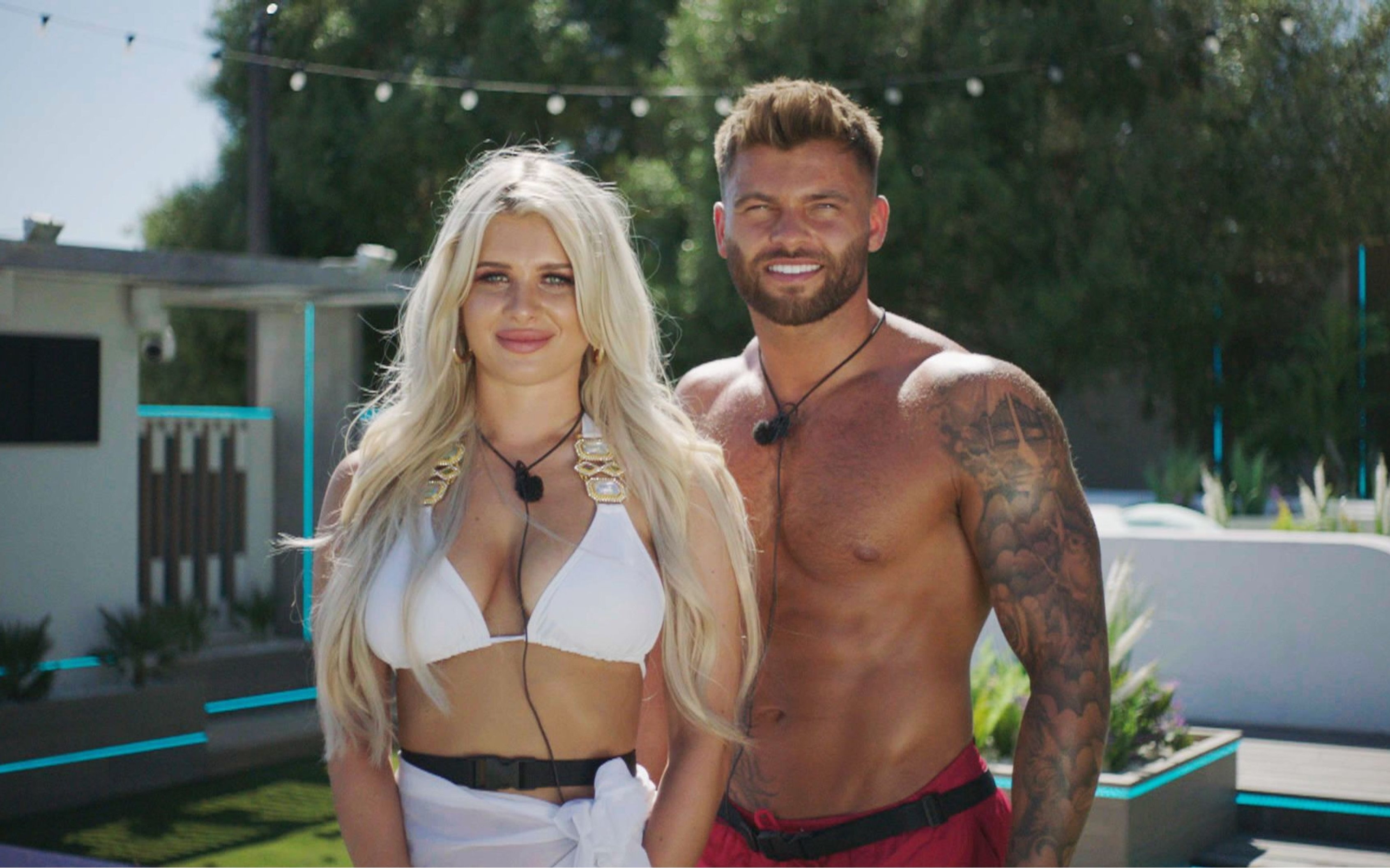 One viewer shared: "Well that's Jake gone to Liberty. Poor Liberty. You will find someone better than him!"

Another wrote: "Jake is going to hurt Liberty. She deserves so much better than him. She's so genuine and he's a snake."

A third added: "Jake is going to stray guaranteed, he has lured Liberty in so much. He says one thing to her and another to the boys."

Earlier in the episode, the girls gave Liberty a helping hand to get sexy, while the lads watched Jake stuff a sock in his shorts. 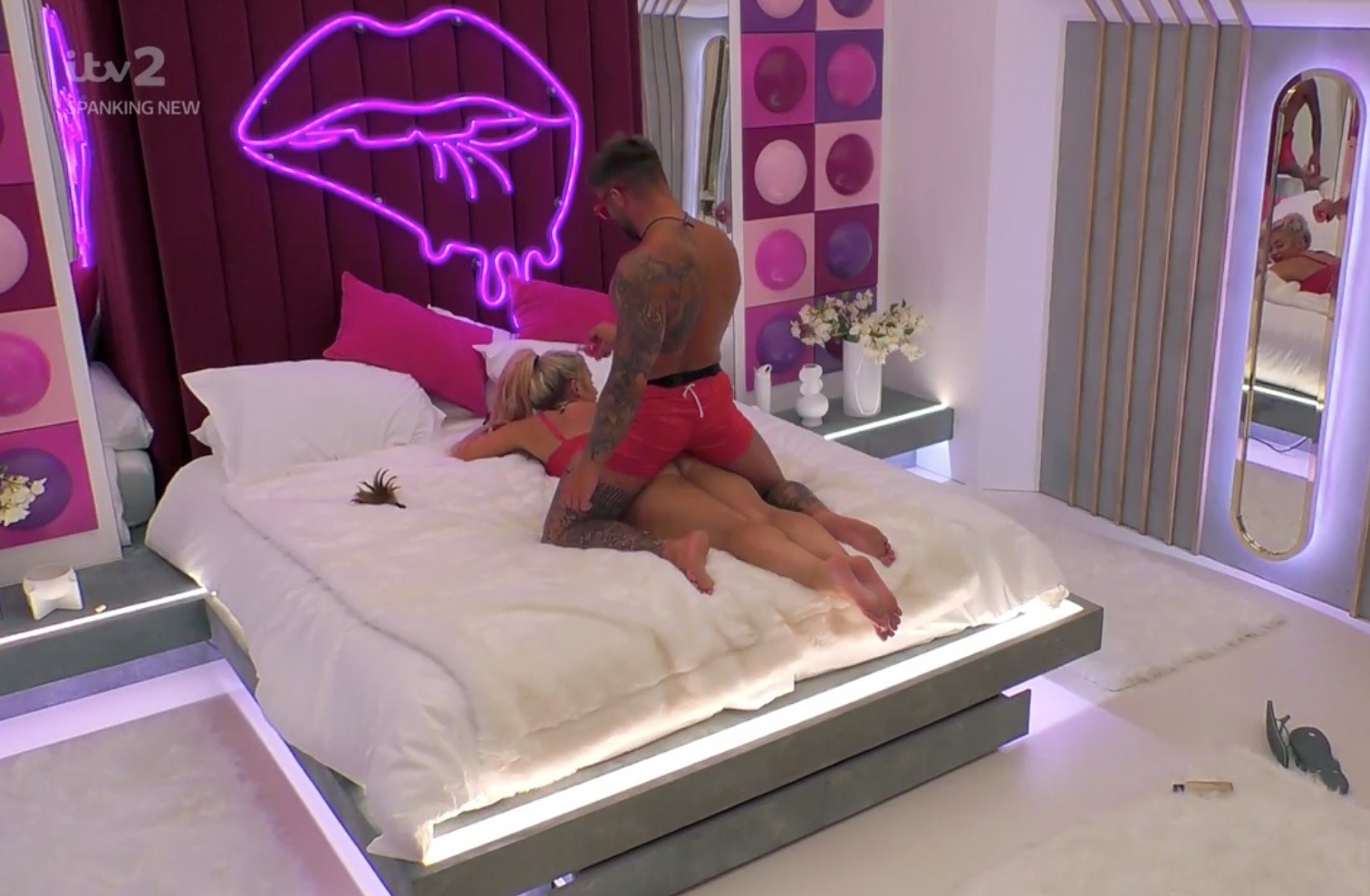 The pair stripped down in bed and Jake gave Liberty a massage and enjoyed a smooch.

Jake previously stunned fellow contestant Hugo when he said Liberty might not be what he's looking for after all and said he didn't want to "fake" it.

The tattooed contestant praised Liberty's personality last week but admitted that he couldn't quite feel a strong attraction.

Fellow contestant Hugo was left baffled, speaking in the Beach Hut, he said: "I don't know what more he's looking for? Hopefully the ripping of the clothes will come into play at some point." 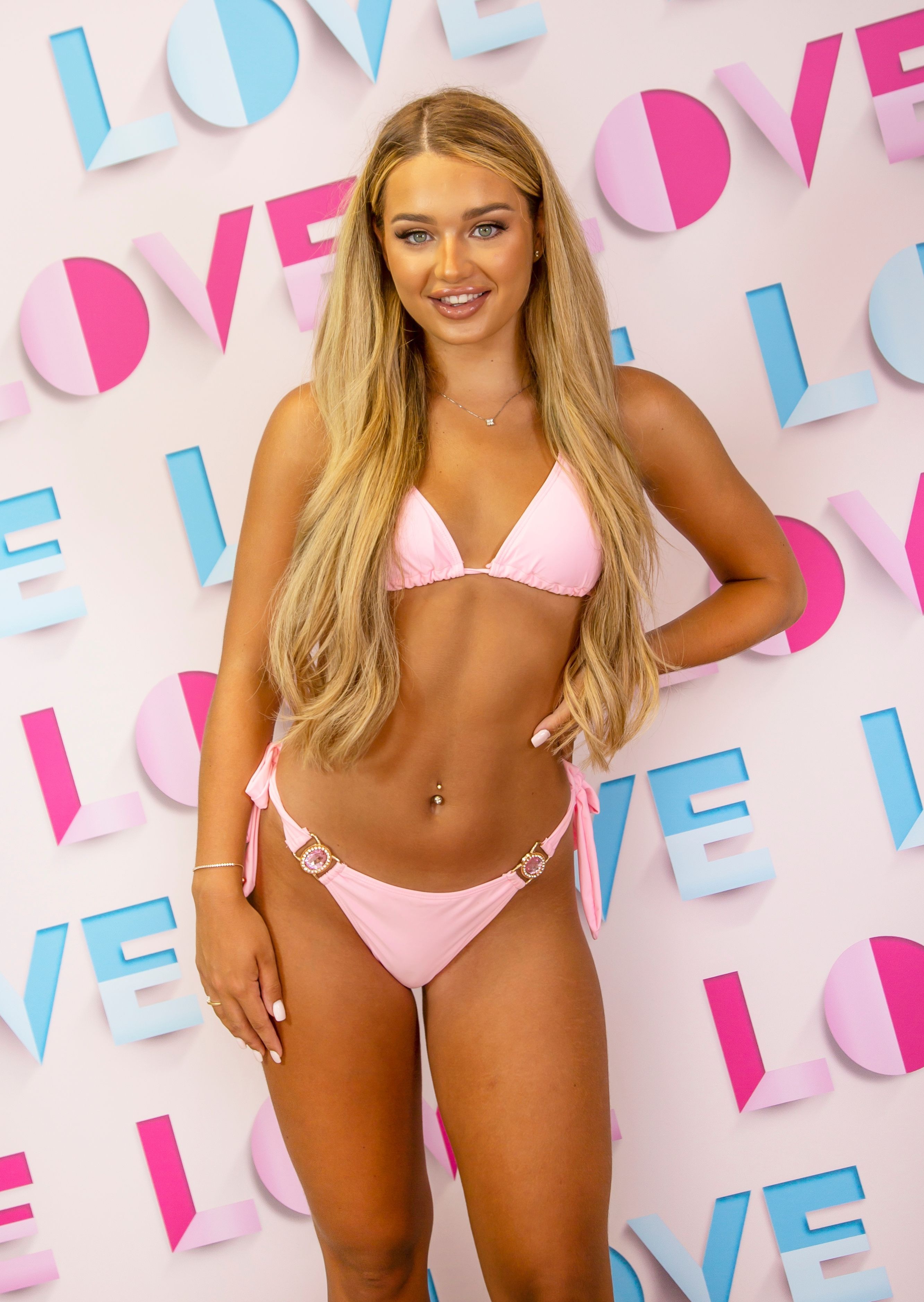 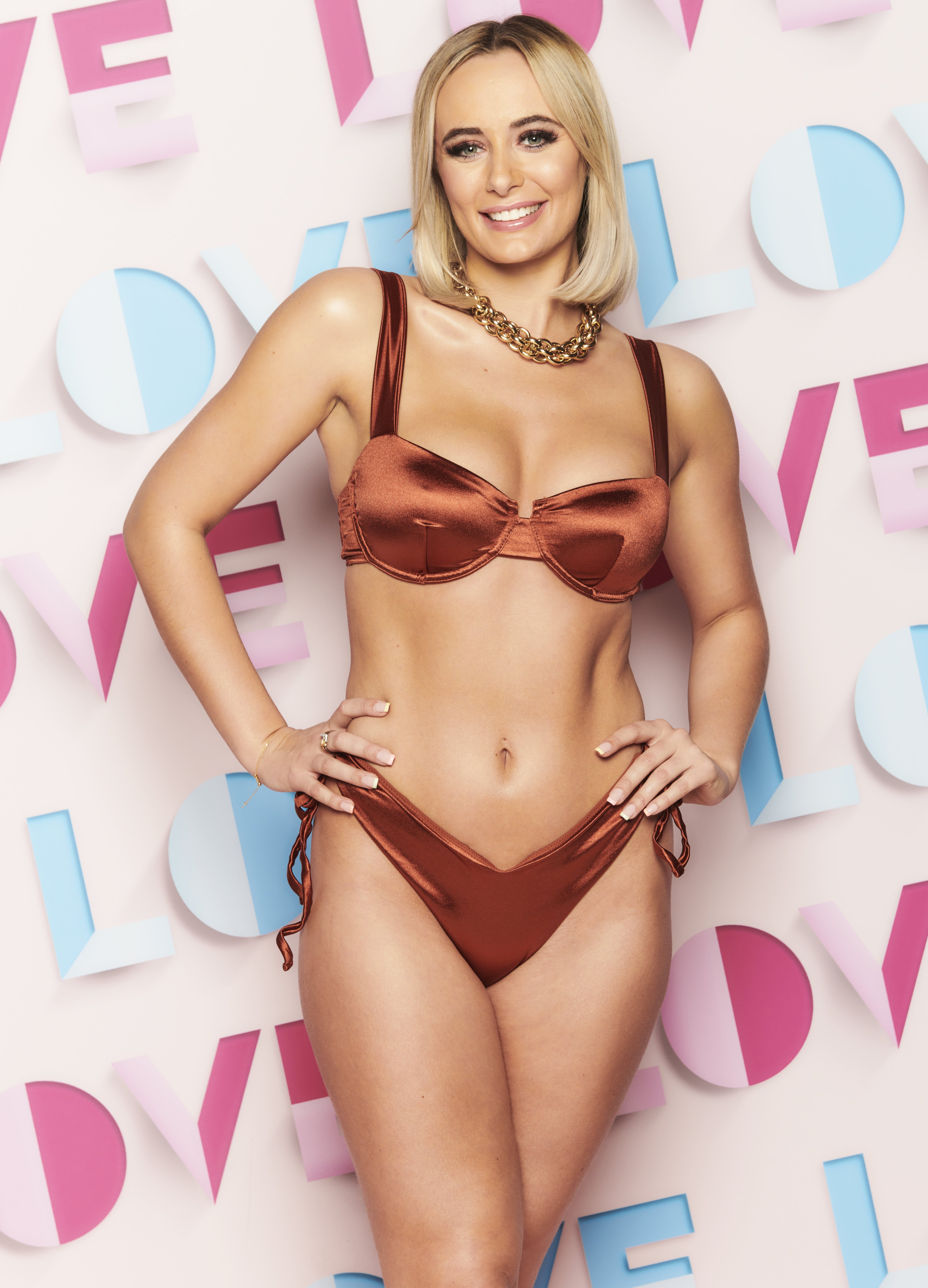 Meanwhile, Brad McClelland and Rachel Finni got steamy under covers in the villa's sexiest night yet.

The luxury travel expert, 29, and Geordie hunk, 26, are the show's latest new couple after she picked him over posh boy Chuggs Wallis.

After the recoupling the pair couldn't keep their hands off each other when the lights were off and they were in bed.

And at one point Rachel told herself that she needed to "calm down" as things began to heat up under the sheets. 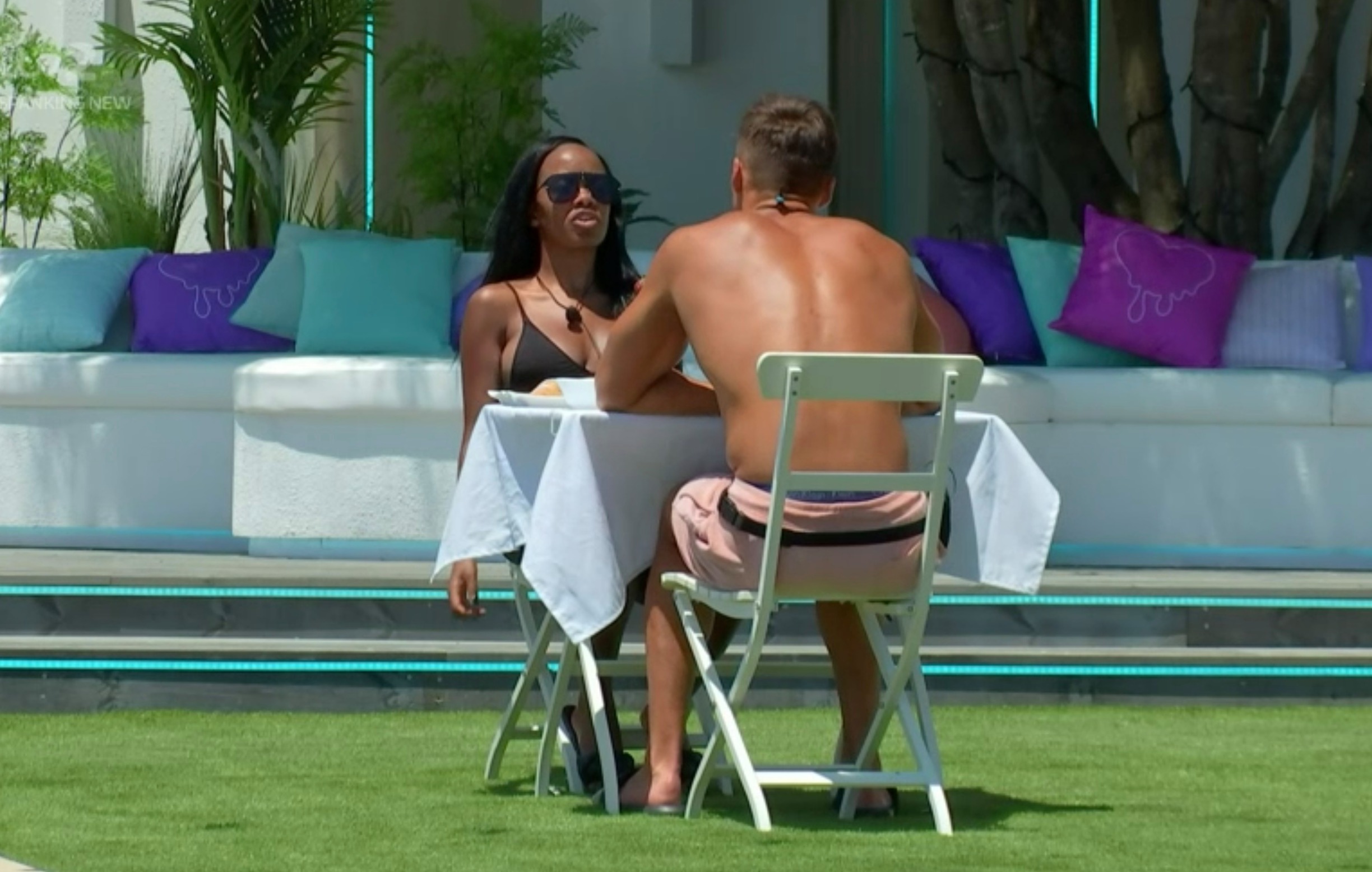 Things between the pair were very different the morning after.

At their brunch date Brad told Rachel to "crack on" with another boy if she wanted, which left Rachel extremely upset.

But viewers were left baffled when the beauty broke down in tears over the hunk – after just one day together.