Home » TV & Movies » Love Island fans spot HUGE clue Jake and Liberty had secret sex on the show last night – but did you spot it?

Love Island fans spot HUGE clue Jake and Liberty had secret sex on the show last night – but did you spot it?

The camera panned to show Jake holding a condom wrapper in bed. 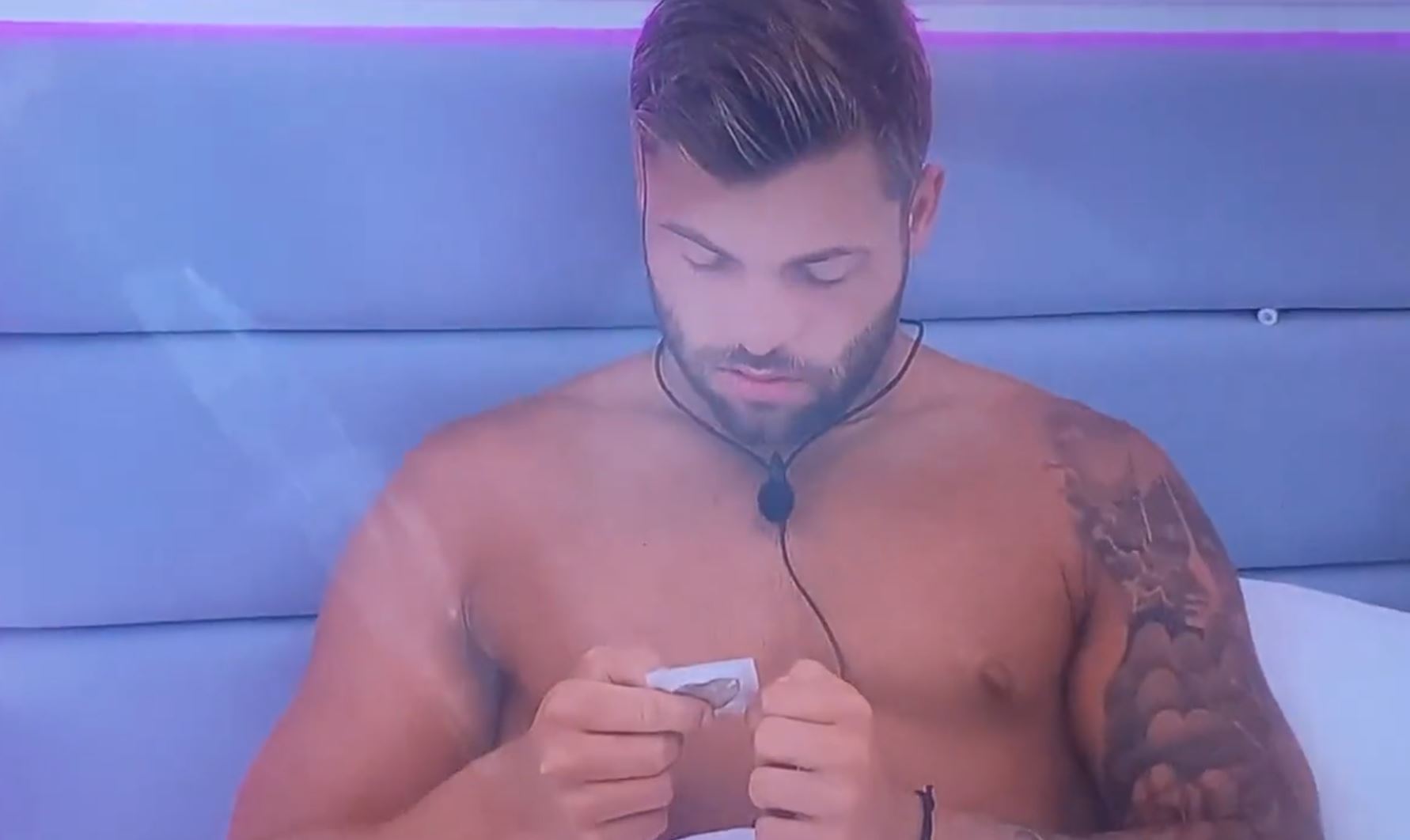 Stars are given condoms to practice safe sex in the villa with their other halves.

Although sex on screen is never shown, producers often air a quick glance at couples appearing to get steamy under the covers.

Last night Jake and Liberty were seen moving around in bed as they enjoyed some alone time while Islanders slept.

The next morning he was spotted holding the contraception, leading viewers to assume he'd been intimate with Liberty.

One fan said: "Nah is that Jake actually sitting there reading a condom packet?!!!!"

Some even thought Jake was cleaning his nails out with the packaging.

Liberty and Jake were celebrating another night in the villa after narrowly avoiding being dumped.

Instead, Priya and Brett have been booted out after the Islanders had to vote for the "least compatible" couple.

Jake and Liberty were at risk of being kicked out as they were put up against Faye and Teddy, Priya and Brett, and Mary and Aaron.

But Jiberty still have a lot of fans to support them and were saved by the public's vote – despite having a rough week in their relationship.

Jake had a furious bust-up with the villa after he was accused of falsely telling Liberty "I love you". 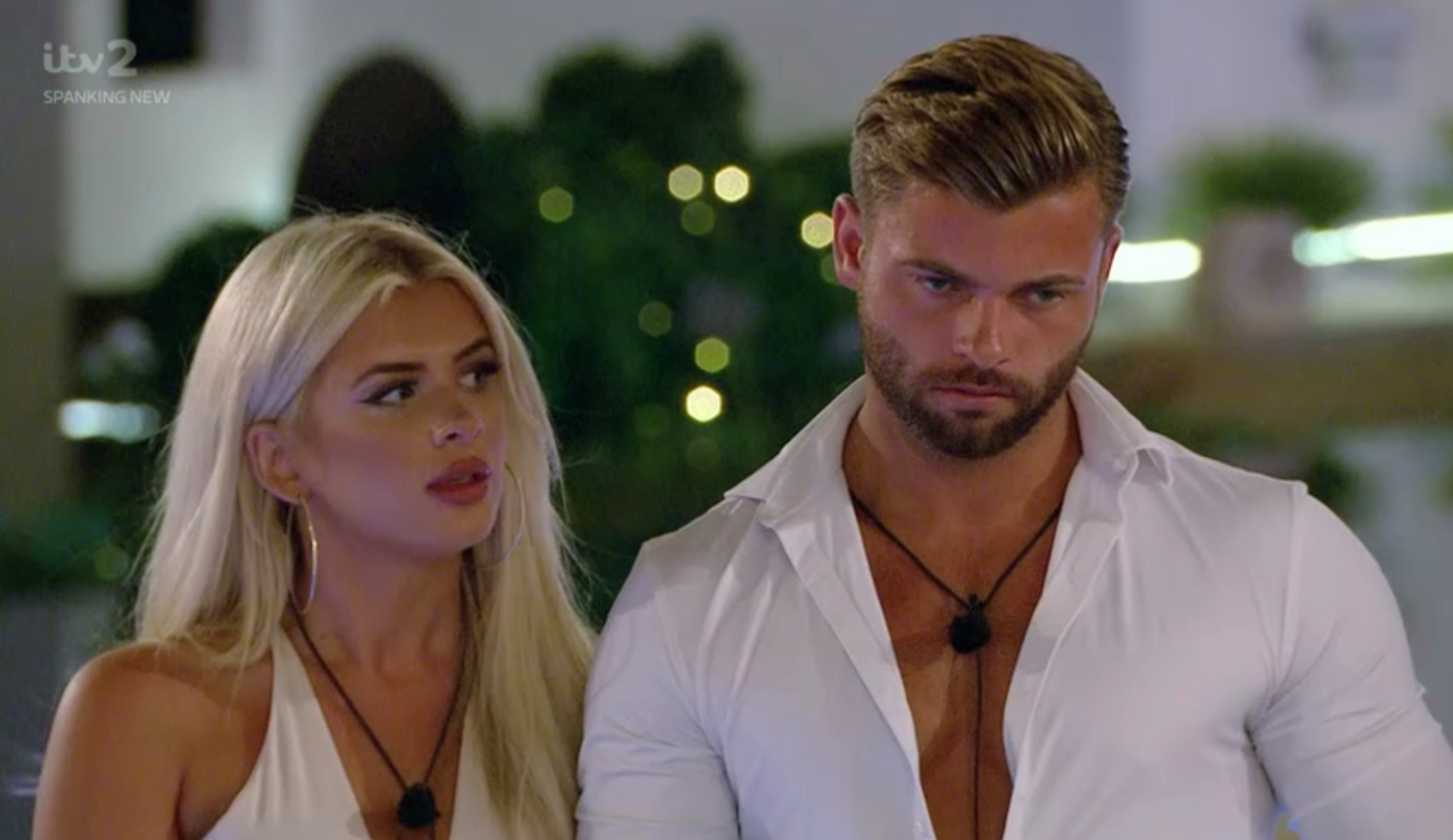 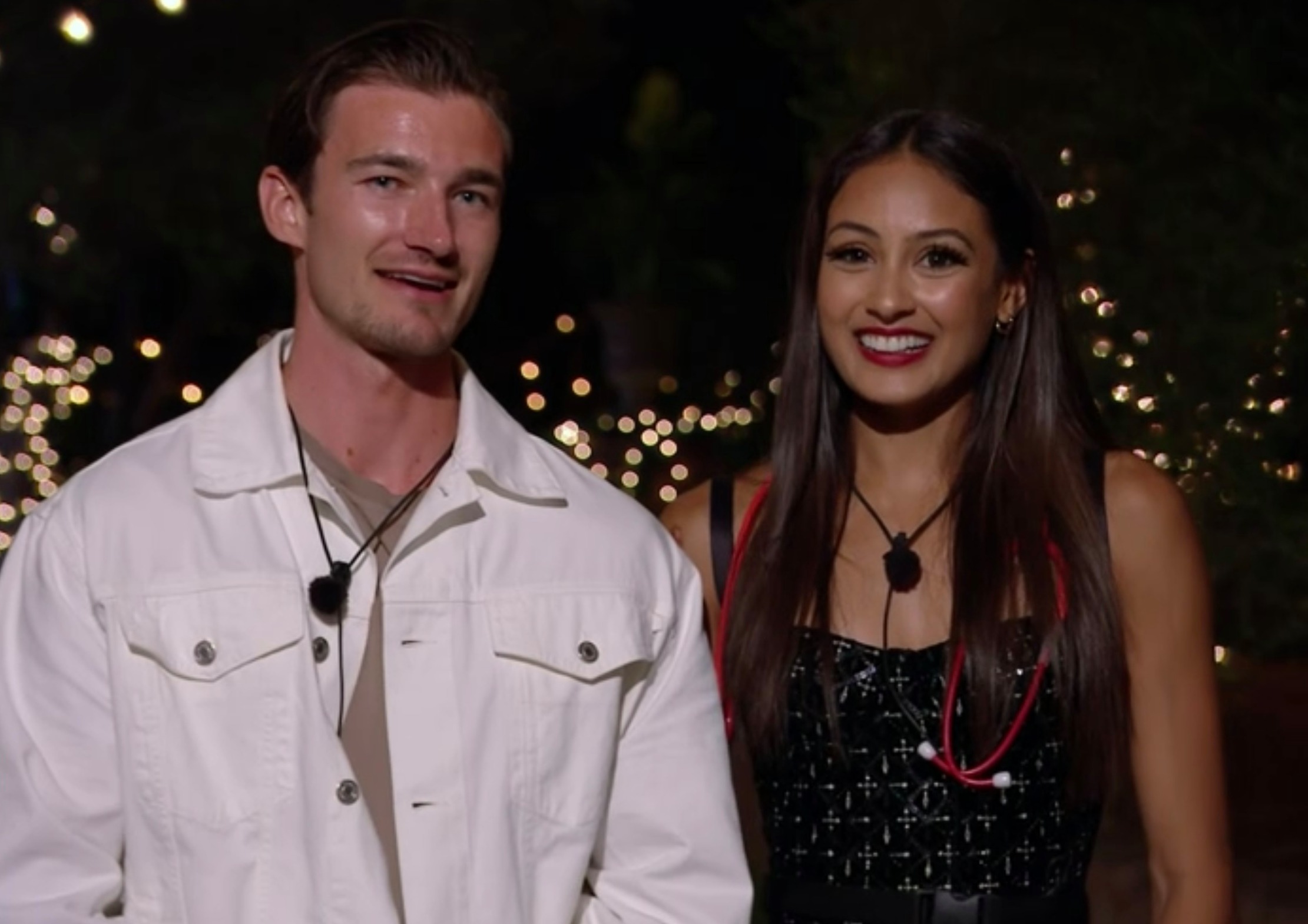