Michael Griffiths is one of the 12 original islanders of Love Island  2019. At first, Michael coupled with Yewande Biala as friends but now he is coupled up romantically with Amber Gill. Here’s everything you need to know about Michael Griffiths’ age.

How old is Michael Griffiths from Love Island?

Michael Griffiths on Love Island is 27-years-old and from Liverpool.

Before entering the villa, Michael was a firefighter and called himself a “local hero.”

He also said: “I’m looking for somebody I can get along with on an intellectual level and have a conversation with and not be lost in translation.

“But also have a bit about them, not take themselves too seriously and have a bit of banter.

“If I like somebody then I’ll go for it. There’s not really anything that could stop me. Everybody I meet will be a new person so they’re not going to be my best mate, so if a girl I’m speaking to is coupled up and we get on, I’m still going to talk to her.“

WHO WILL LEAVE LOVE ISLAND TONIGHT? 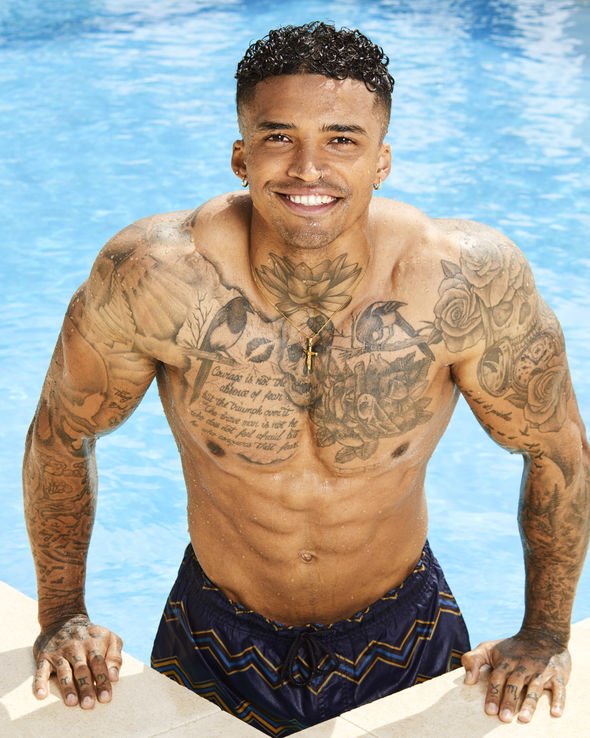 Who is Michael Griffiths coupled up with?

Michael is coupled up with Amber Gill, who is 21-years-old.

The pair have been together since the second re-coupling and have been going from strength to strength.

He pursued Amber after her date with new boy Danny Williams, telling her that he found her attractive.

Since then, they have gone on their first date, told each other how they feel and have been growing closer. 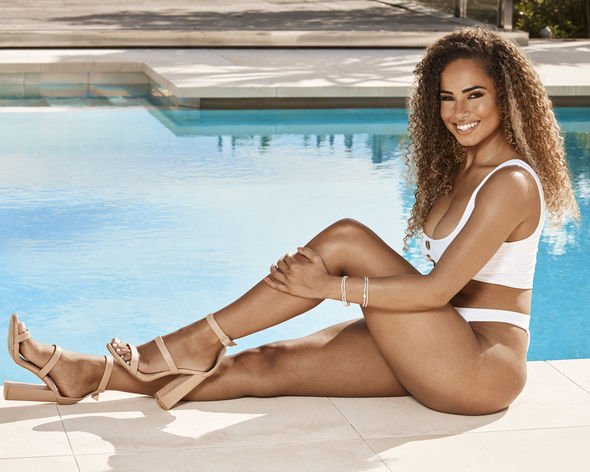 On their date, Michael even spoke about Amber meeting his family and they even joked about moving in together.

Michael was then invited on a date by new girl Maura Higgins and Amber was not happy.

Amber, alongside some of the other girls, watched Michael and Maura from the roof and shouted rude things down to them to interrupt the date.

However, Michael was unimpressed with Amber’s antics and brandished her “childish”.

The pair got over their argument and have been loved up ever since.

HOW MUCH IS TOMMY FURY WORTH? 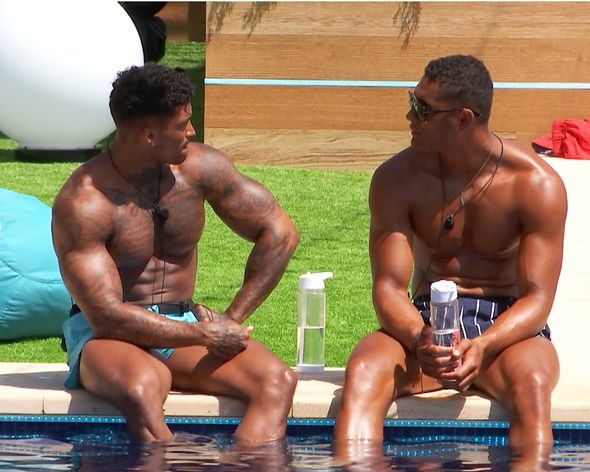 Michael has even proved popular with viewers, especially after he was caught trying to warn Tom Walker to keep quiet after his argument with Maura Higgins.

At the moment, Michael and Amber are the favourites to win at odds* of 6/5 at Skybet and Coral.

They are followed by Tommy Fury and Molly-Mae Hague at odds of 2/1 stand Curtis Pritchard and Amy Hart at odds of 6/1.

Betfair Spokesperson Katie Baylis: “Michael and Amber continue to be the favourite with Betfair punters to win this year’s crown and are now at odds of 6/5 ahead of Tommy and Molly-Mae who are their biggest competition at 2/1.

“Despite last night’s challenge showing viewers think Curtis and Amy have no connection, the solid couple are 6/1 to win, while Tom and Maura are at 14/1.

“Danny and Arabella who are favourites to leave tonight are a long shot at 16/1 alongside, Jordan and Anna and couple of convenience Anton and Lucie.”