LOVE Island star Amy Hart's mum has spoken of her upset over last night's recoupling, saying: "She's fallen in love and been heartbroken in one day."

Sue Hart and husband Ian appeared on This Morning in the wake of Curtis Pritchard recoupling with their daughter after having his head turned by Jourdan Raine. 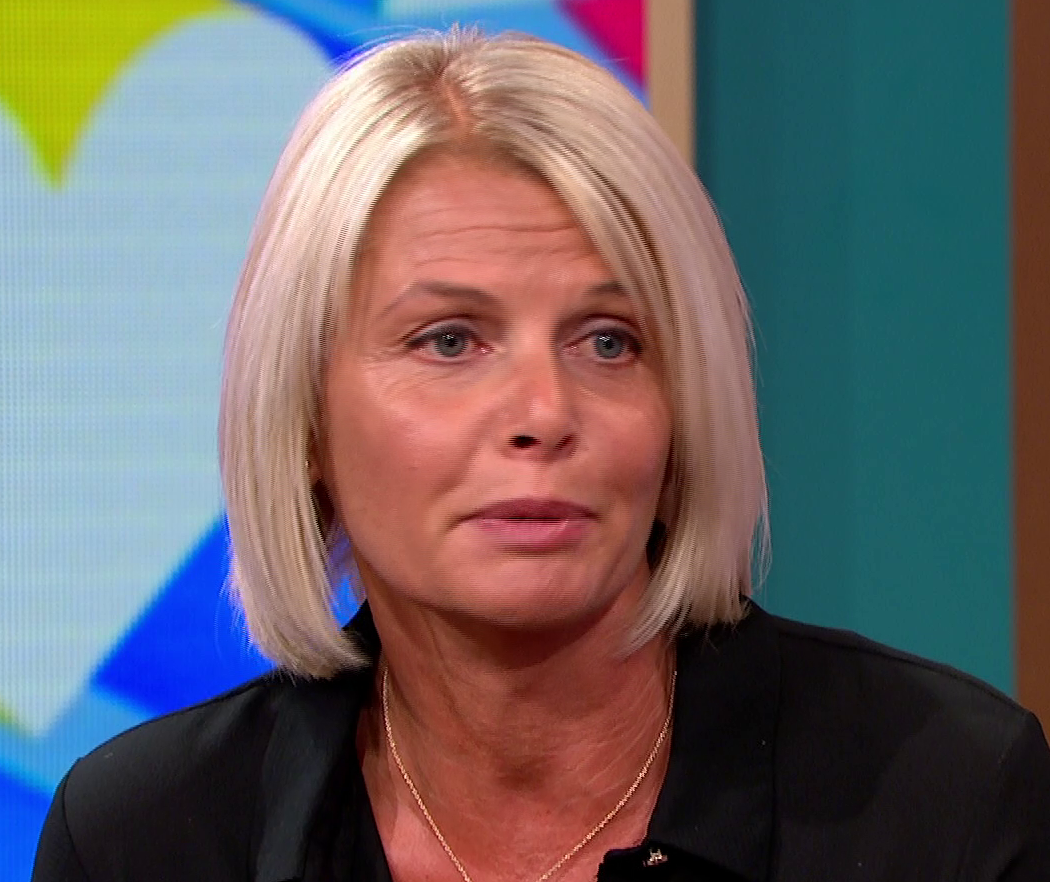 She told hosts Phillip Schofield and Holly Willoughby: "I haven't really been able to watch Curtis talking to Jourdan or talking about Amy.

"I've been fast-forwarding those bits."

Sue added: "She's never had a serious relationship and suddenly she's met this guy, she really likes him. 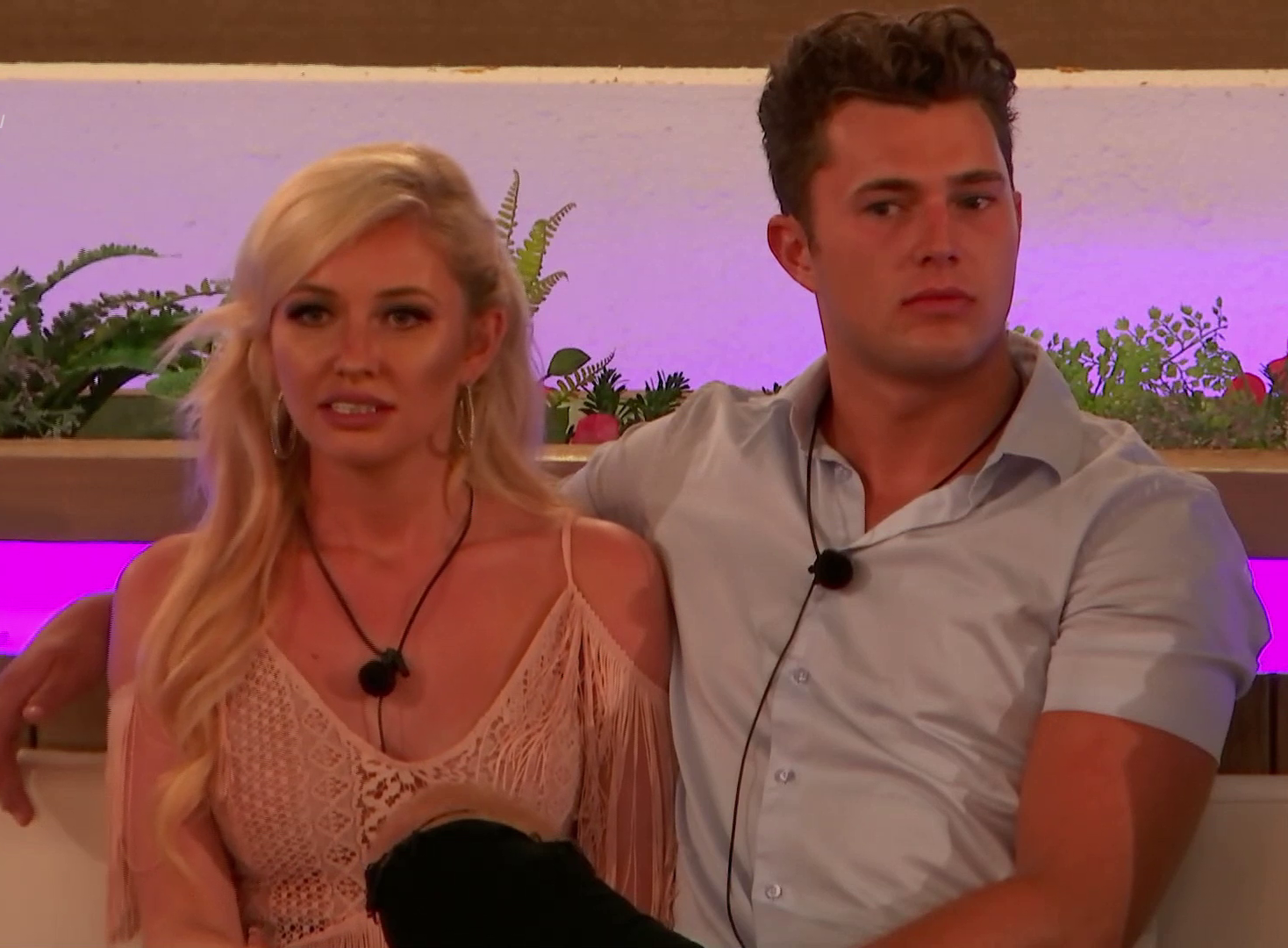 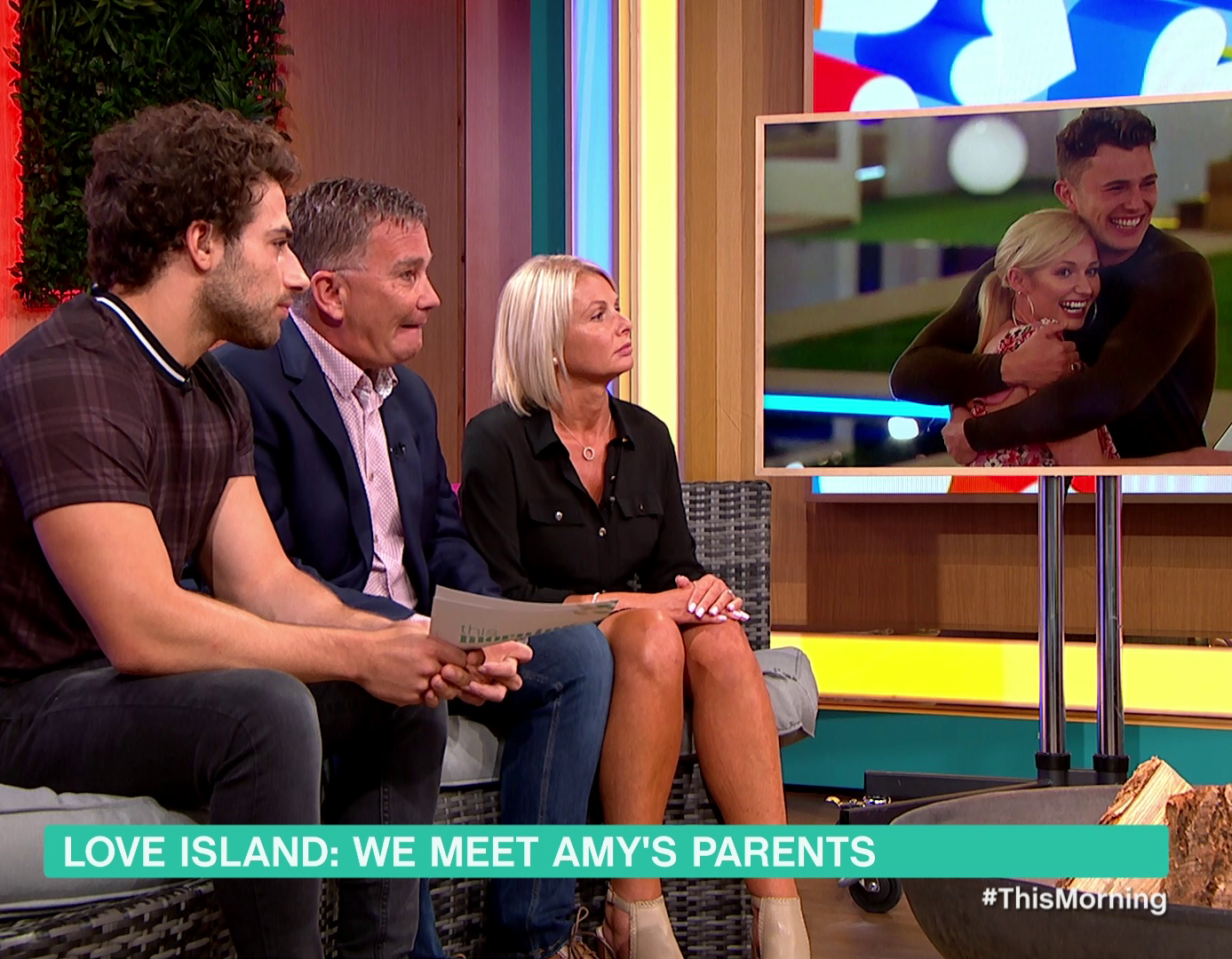 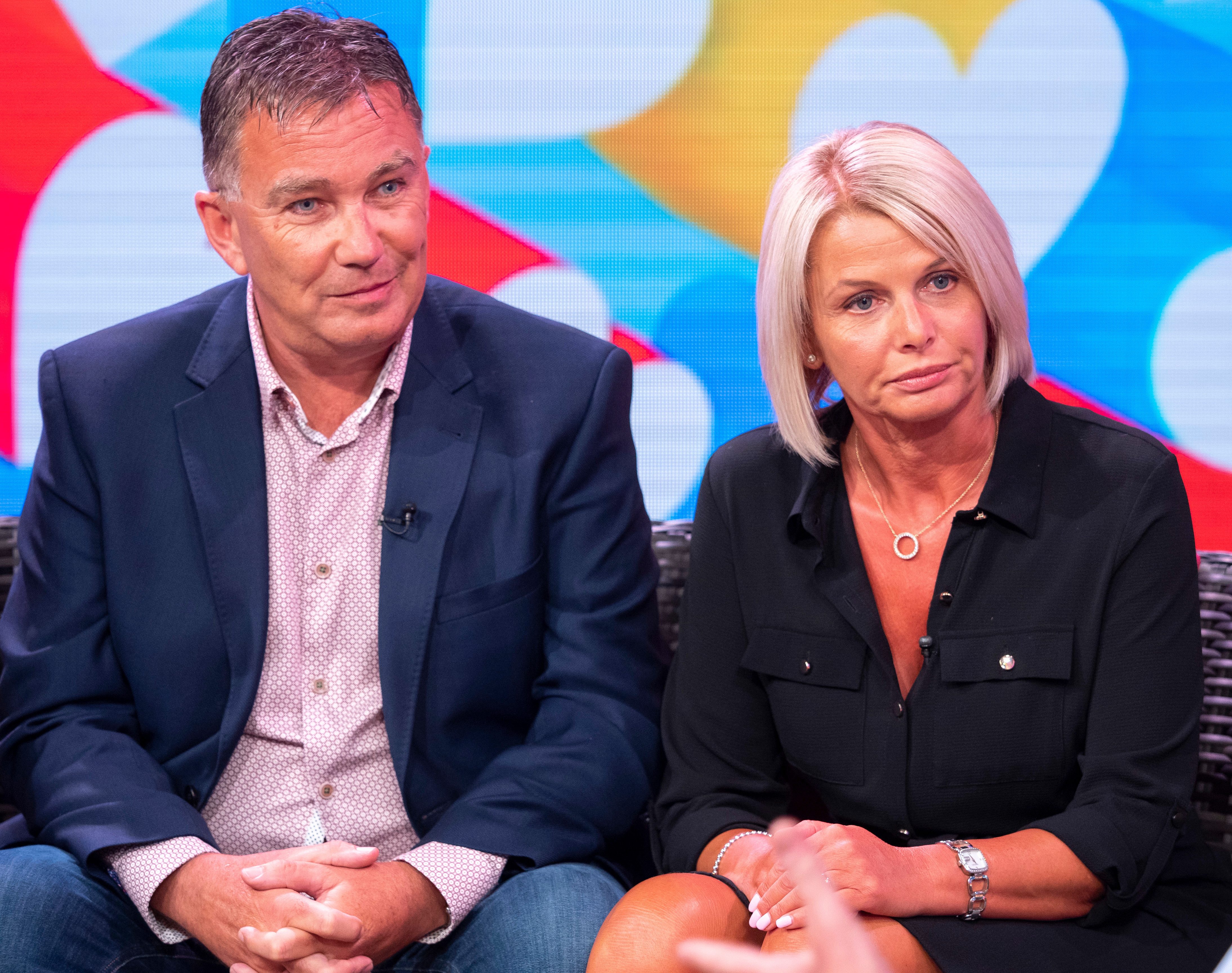 Admitting she wanted to rush into the villa and give her daughter a hug, Sue went on: "You do wonder how she's feeling.

"We haven't seen or spoken to her in five weeks. It's a long time."

A sneak-preview of tonight's show has shown an almighty clash between Amy and Curtis when she finds out he nearly left her for Jourdan.

The teaser shows her angrily pointing her finger at him and saying: "I was coming back here to tell you I love you." 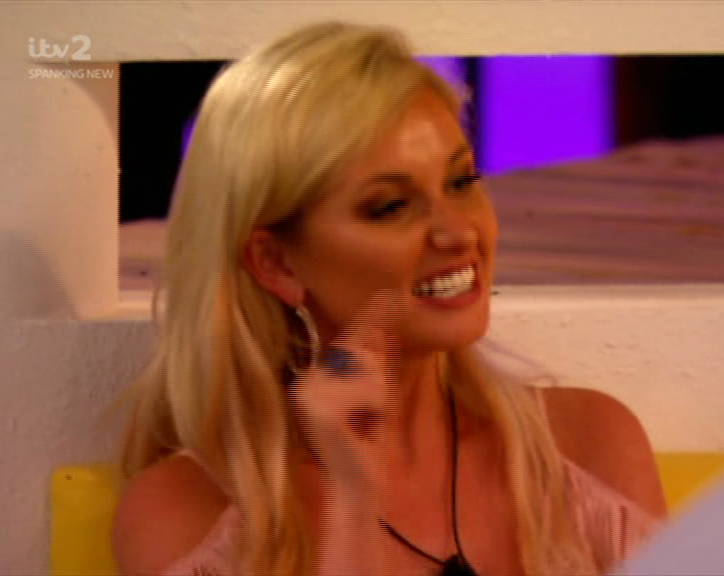 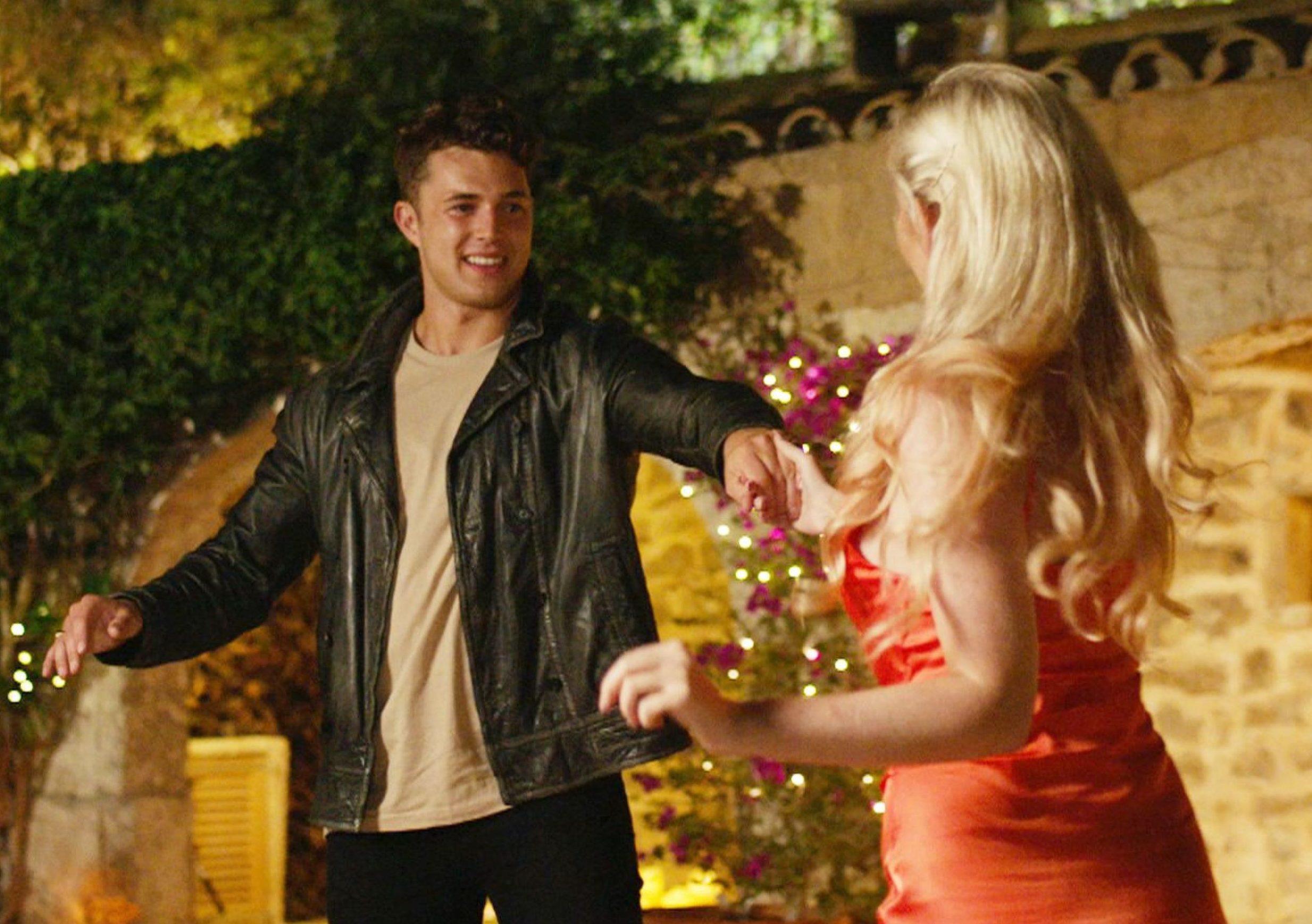 Her dad added with a hint of a smile: "I think it'll be animated when it does happen."

However, they both said Amy and Curtis seemed well suited, though Sue added: "We don't know who Amy normally goes for. She's never brought anybody home."

And when Holly asked if they would prefer Curtis comes clean and "tells her now" how he's really feeling, both parents replied: "Definitely." 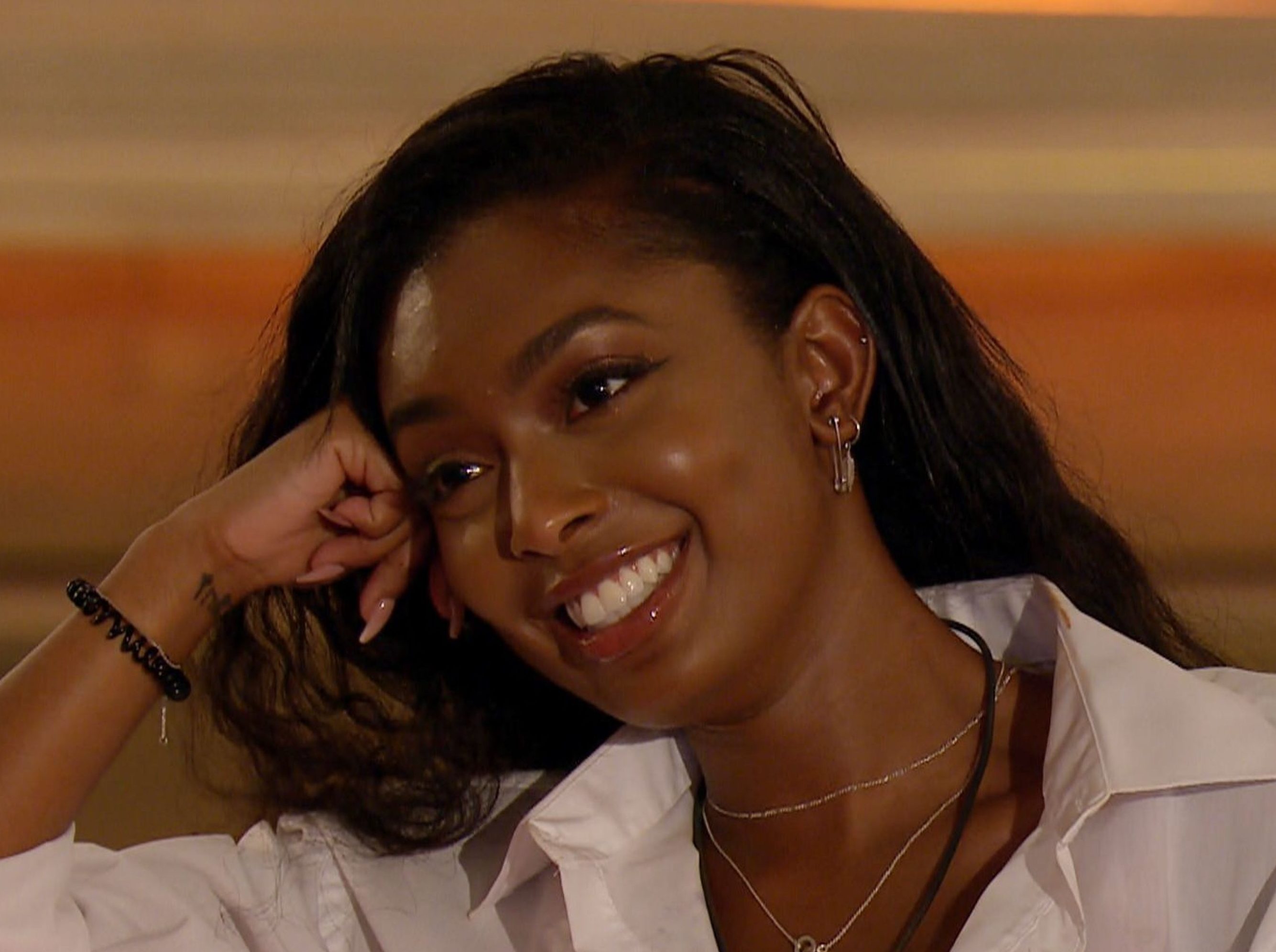 Curtis told the villa he'd had doubts about his relationship with Amy before he decided to recouple with her last night.

He said: "Amy and I haven’t had any tests or any bump in the road really and things were going fantastic until a couple of days ago.

"Basically a young lady walked into the villa and made me realise a lot of things.

"Over the past four days I’ve found out more about myself and my feelings than ever before and made me realise I had been lying to myself, and most of all, Amy."

Jordan chose Anna but as she recoupled with Ovie, Jordan is now single

Amber chose Michael but as he recoupled with Joanna, Amber is now single

Maria, Nabila, Lavena, Stevie, Dan and Dennon were dumped from the Island

He concluded: "And that's not a good thing."

Love Island viewers were left heartbroken for Amy as Curtis admitted he'd been lying to her all along about his feelings – despite her revealing she loved him.

The professional dancer snogged Jourdan on two separate challenges after admitting he fancied her but decided against coupling up with her after she told him that she liked Danny Williams.