Love Island returns to ITV2 this evening (Sunday, January 12) at 9pm with a series of changes as the first Winter edition of the reality show airs. This is the first time the show has aired in January, with Love Island usually on during the summer months of June and July.

She will take over from Caroline Flack, who was charged with assault after an altercation with her boyfriend Lewis Burton.

The TV presenter said she had taken the decision to step down “in order not to detract attention from the upcoming series”.

Laura will also host Love Island: Aftersun, which will air live from London on Monday nights at 10pm. 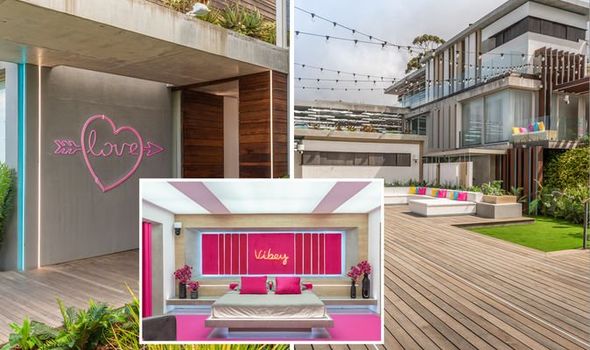 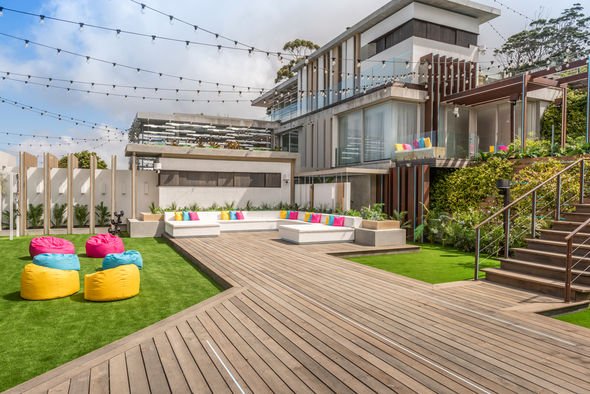 The Irish presenter said on her appointment: “To say I’m excited to be heading to Cape Town to host Love Island, the biggest show on television, is an understatement.

“I want to thank ITV for trusting me at the helm of this huge show.

“I wish it was in better circumstances; Caroline is a brilliant host and also a friend.

“We’ve spoken a lot in the last few days since she stepped down. She has been very kind to me and strongly pushed me for this role.” 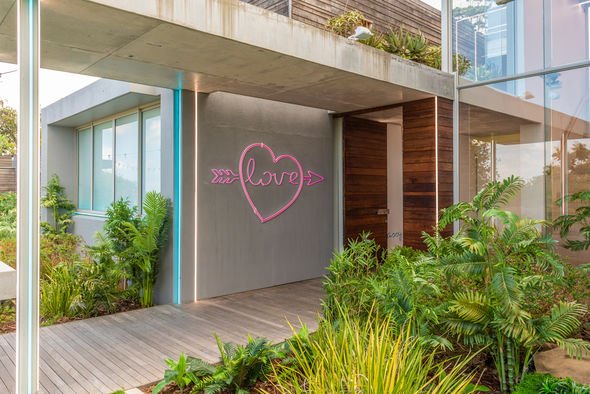 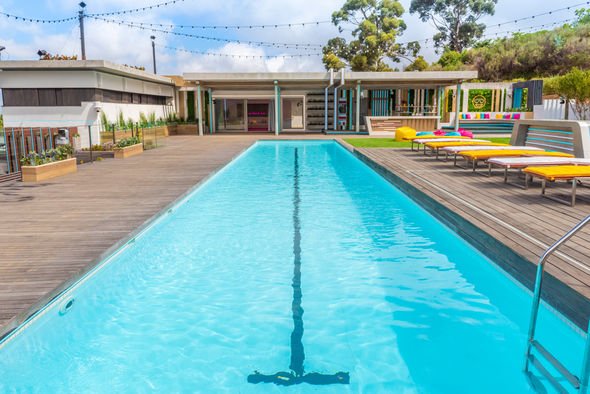 Where is the new Love Island villa?

The reality show will take place in a “brand new villa in South Africa”, in the city of Cape Town.

ITV has previously used a villa located in Spain, on the island of Majorca.

The change of location is due to the climate in January and February in Spain, when it’s much colder than in the summer months.

The South African summer runs from December to March, so it should be sunny enough for all the Islanders to wear lighter clothes.

Caroline Flack confirmed during the Love Island 2019 final the show that the winter series will be taking place in Cape Town.

She said of the new show: “It’s being filmed in South Africa. 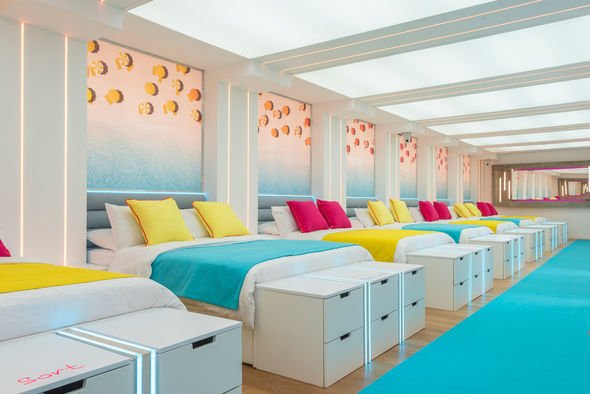 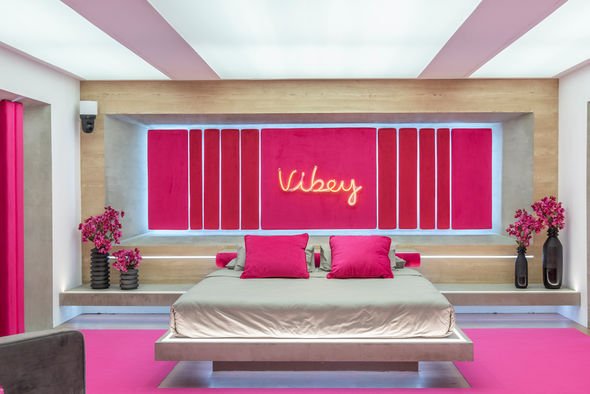 Who are the Love Island 2020 contestants?