LOVE Island fans have slammed Aftersun for ‘humiliating’ Danica by showing her numerous rejections in the villa. 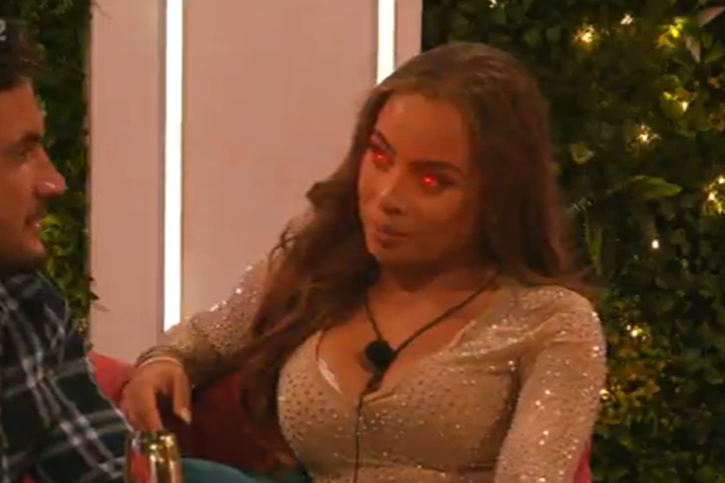 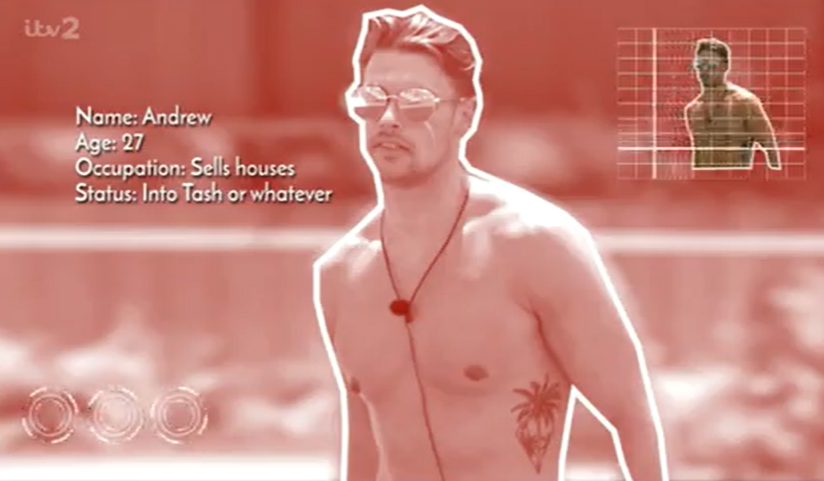 The host said: “You were a woman on a bit of a mission, take a look at this.”

The video then showed her finding ‘her targets’, who then friendzoned her one by one.

Danica managed to laugh off the video, but those watching at home felt it was uncomfortable and questioned ITV’s decision.

One person wrote: “You invited Danica to aftersun just to make fun of her? The producers must pay for their crimes!!! #LoveIsland.” 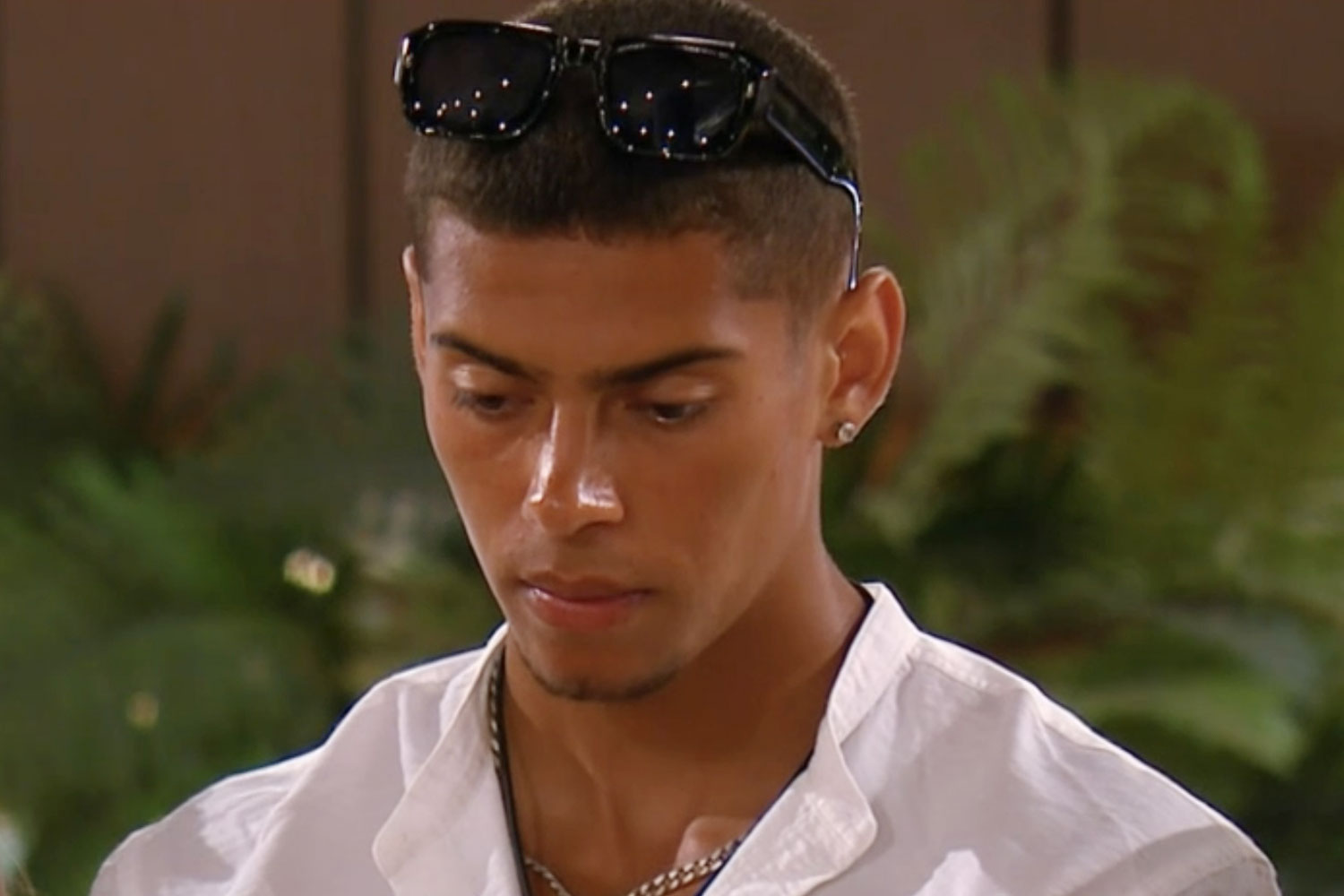 A second said: “Can they not show Danica’s actual best bits ? Like don’t embarrass her with the rejections it’s so unkind #loveisland #aftersun.”

While a third added: “They’re being a bit hard on Danica on aftersun like showing her rejections a bit toooo much? #LoveIsland.”

“Na they need to stop doing goddess Danica dirty on AfterSun, Pack It In! #LoveIsland,” said a fourth.

Speaking about her journey to find love before leaving with footballer Jamie, Danica explained: “I just wanted someone that I could grow with and someone who loved me for me. 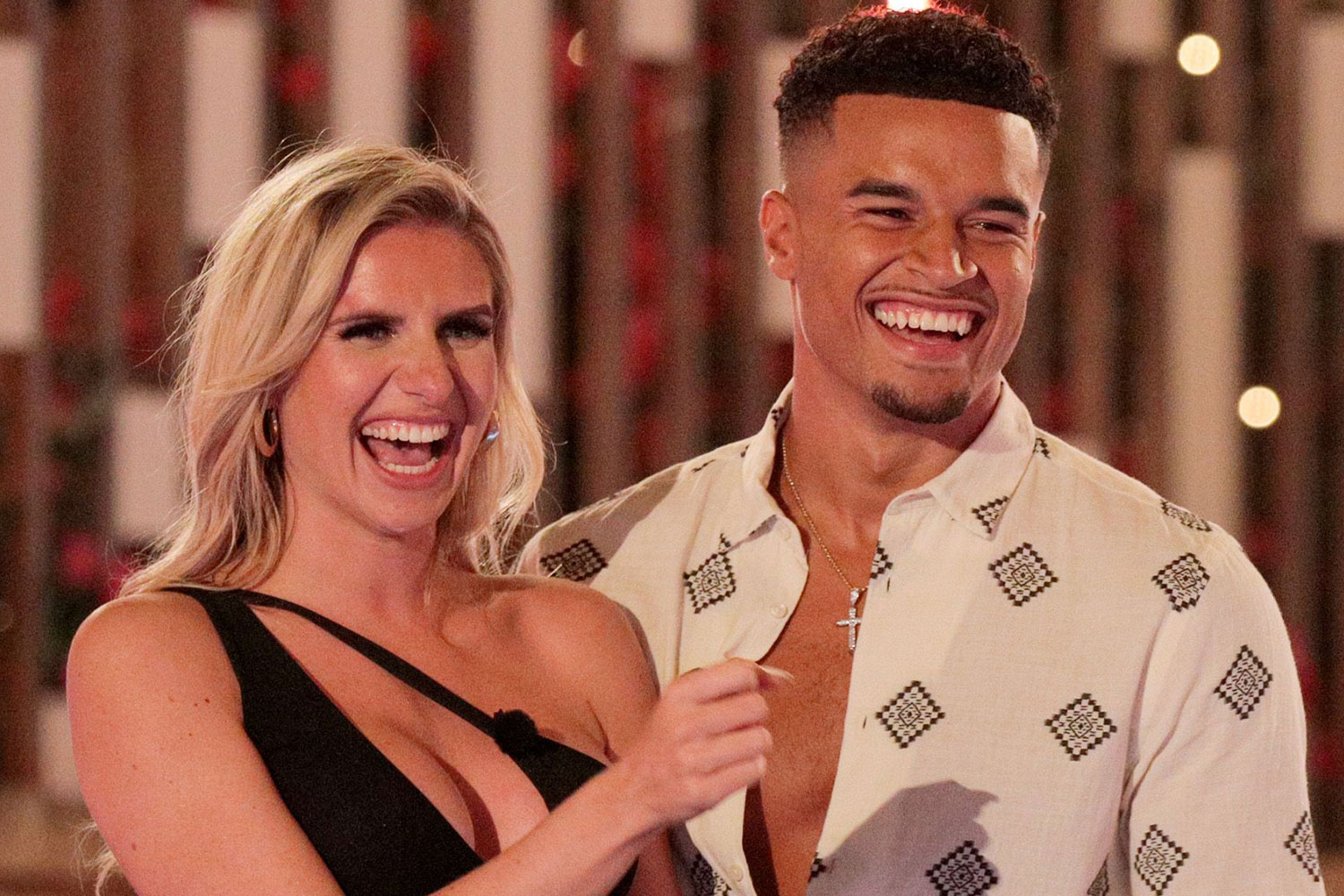 I was on Love Island here is how they film the final, reveals Chloe Burrows

"I am quite a handful, I’m an alpha-female so I feel like it takes a certain type of man to take that.

“I wanted someone that could match my energy and looking at my journey, I was going for these guys that were matching my energy but it just wasn’t working.

"Jamie came in and we’re very similar but also quite different and I think actually the balance is needed – I need someone to level me out and I think Jamie does that really nicely.” 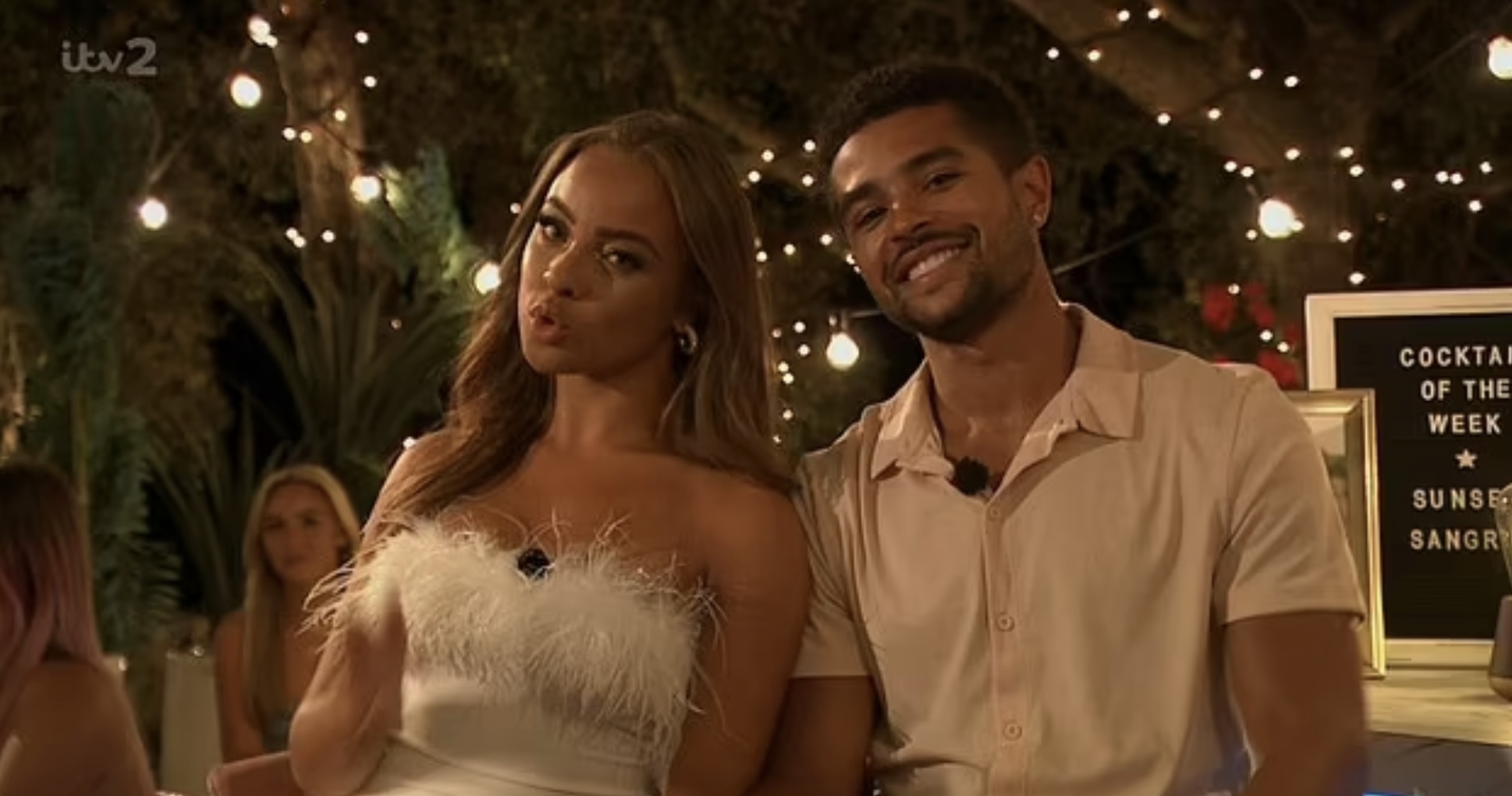