Love Island released this year’s line-up last night prior to the show’s premiere on June 3.

This year’s contestants include a firefighter, a ballroom dancer, a surfer, and a scientist.

Also jetting to Majorca for a seven-week summer of love is Amy Hart, 26, an air hostess from Worthing.

The blonde-haired beauty has already had a taste of fame after hitting-the-headlines in 2014 when she confessed to pressuring her family into paying for a boob job in 2014 after she was left hating her “flat chest.”

Her surgical dreams were soon dashed by her mum and dad who refused to stump up the cash for her surgically-enhanced chest.

After threatening to take out a loan in order to pay for the procedure, Amy’s nan and grandad Dee and Harry offered to pay for her breast enhancement as a 21st birthday gift.

Her elderly relatives splashed £5,000 on the procedure with a private surgeon, seeing her go from a 34A to a 34DD cup. 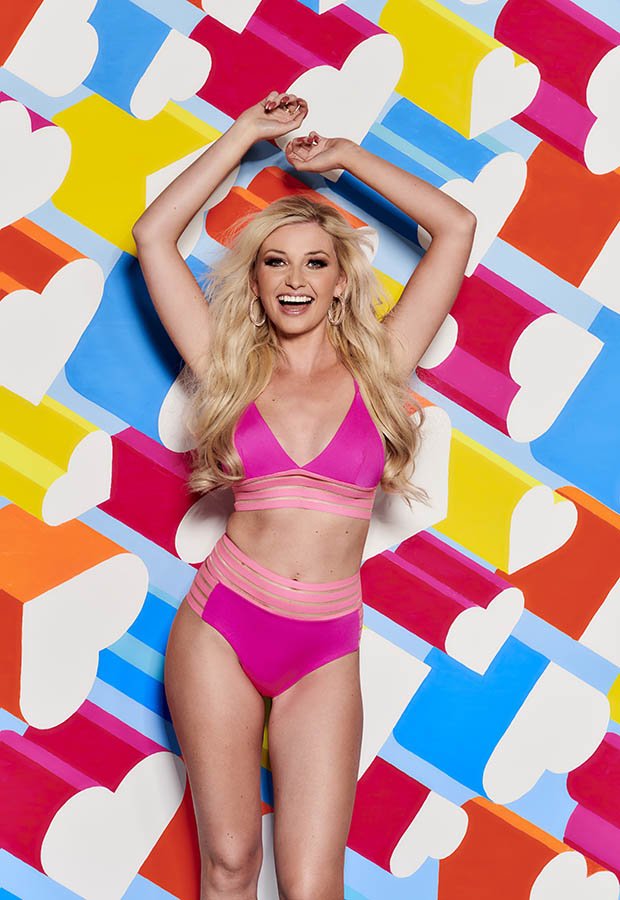 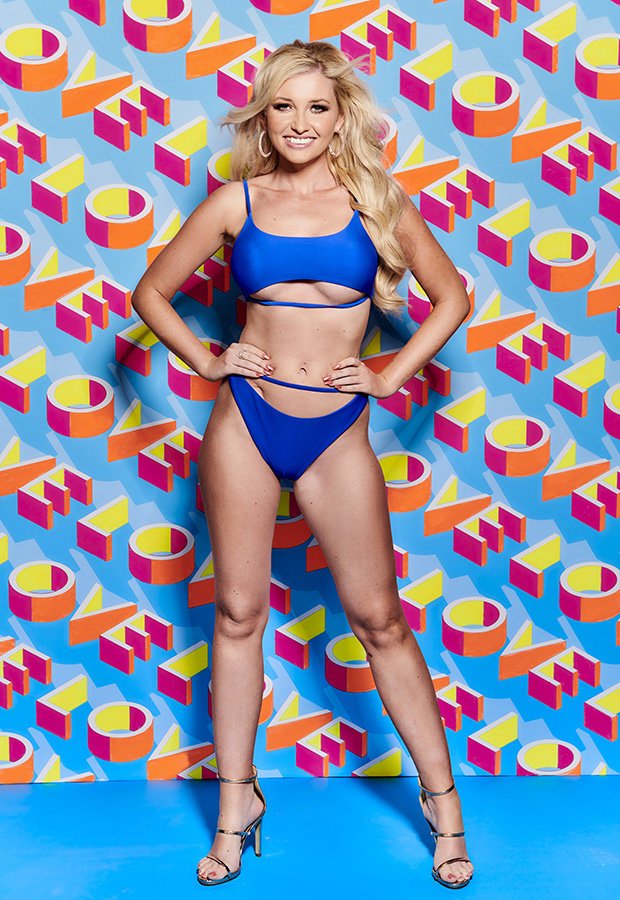 She said: ‘I’ve always been flat-chested and all my friends are really skinny with massive boobs and I would actually hide and refuse to sunbathe next to them.

“Now I never worry about putting on a bikini or a nice dress to go out because my boobs are ample enough to fill them.

“And it’s all thanks to my grandma and granddad.” 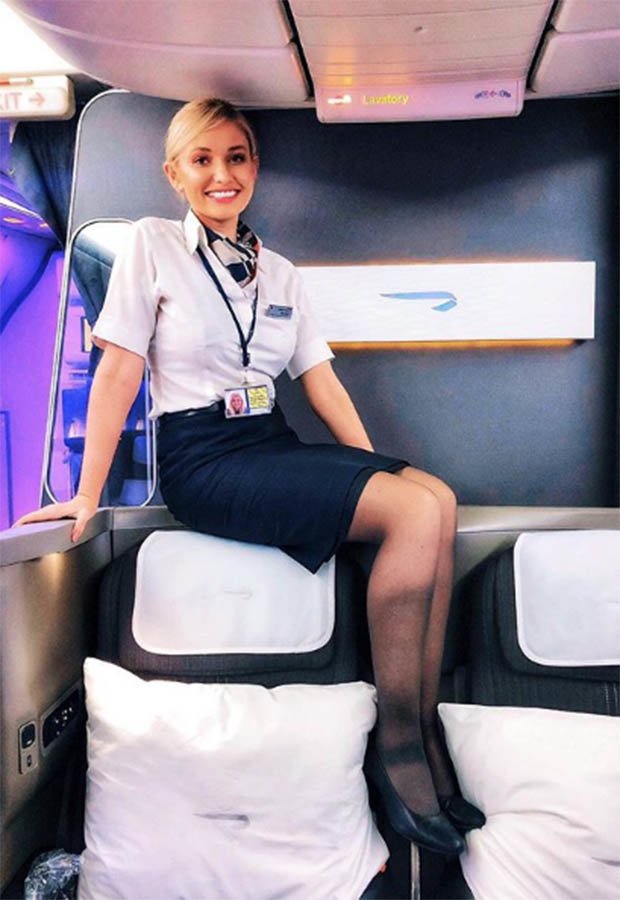 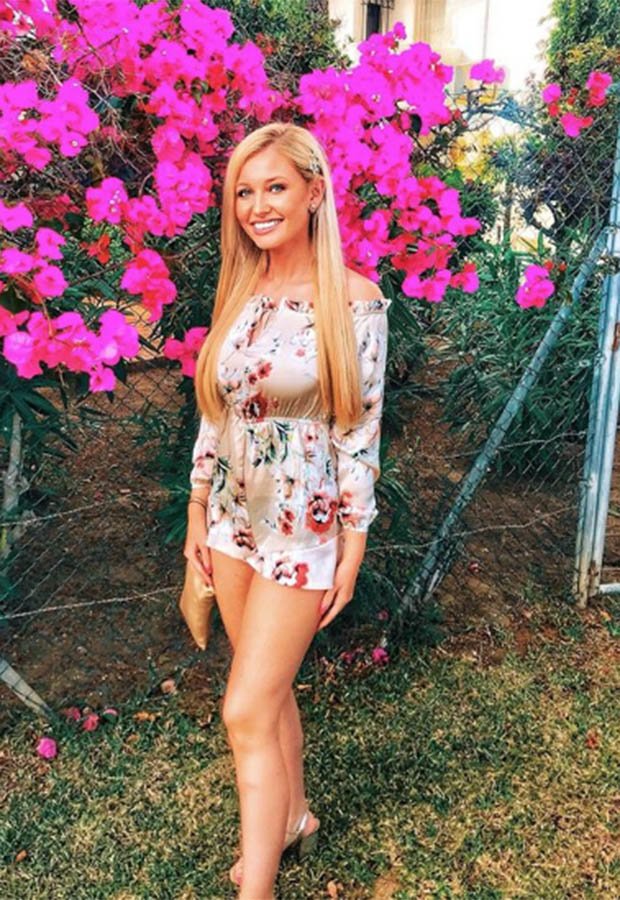 The boob job isn’t Amy’s first procedure, having paid for a set of veneers when she was 17.

Since going under-the-knife and competing in a number of pageants, she was crowned Miss United Kingdom in the Miss International  in a competition back in 2017.

Despite “never having had a proper boyfriend,” Amy hopes to find a guy she can “have fun with and someone who is going to love me as much as I love them,” in the villa this year.