LOVE Island gets tense tonight as Arabella Chi snogs Curtis Pritchard as part of a game – and he rates her ten out of ten.

The problem is, blindfolded Curtis rated his ‘half-girlfriend’ Amy only seven out of ten so she’s left furious at him. 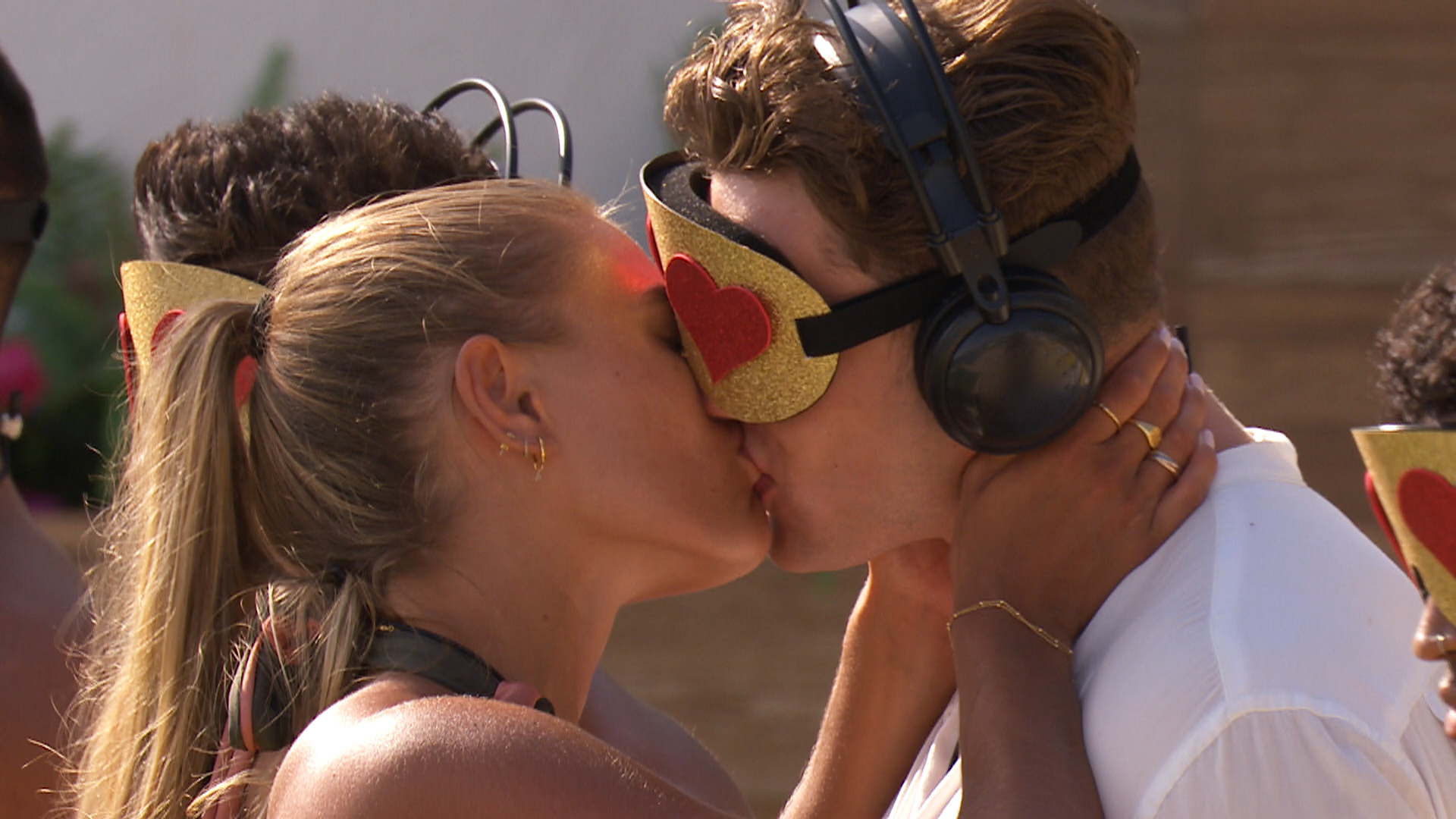 The row comes as the Islanders play the blindfolded kissing game – where the lads have to snog all the girls while wearing an eyemask, then rate them out of ten.

The girl with the highest score wins – and clearly, Arabella’s got better skills than Amy.

It all kicks off when Curtis, having previously scored Amy a seven, is impressed by Arabella’s kiss and says “good connection, it was a ten.”

But Amy’s furious, and rants in the Beach Hut: “Curtis gave supermodel Arabella a ten because it was a great connection. And he gave me a seven so that’s not cool.” 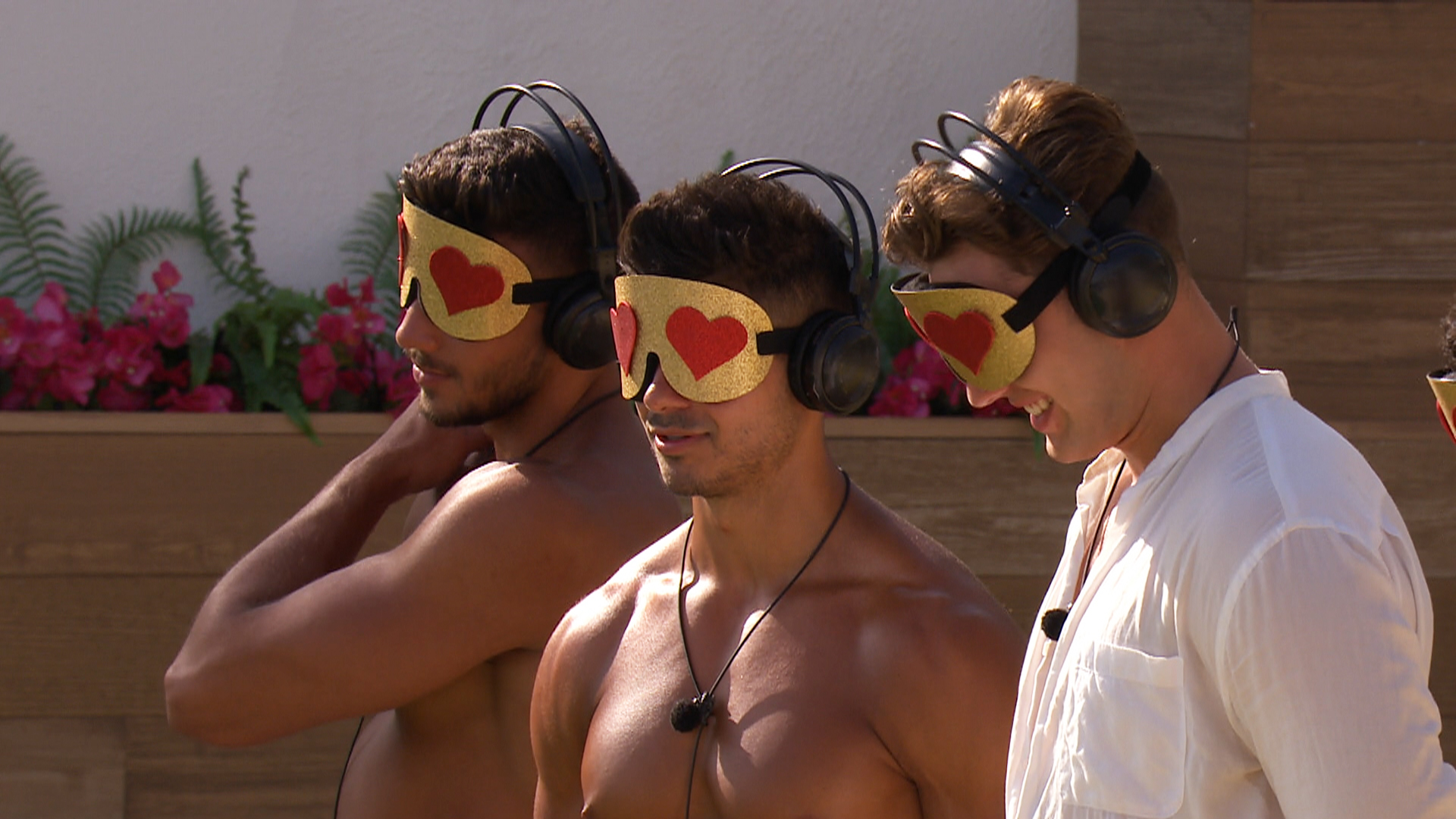 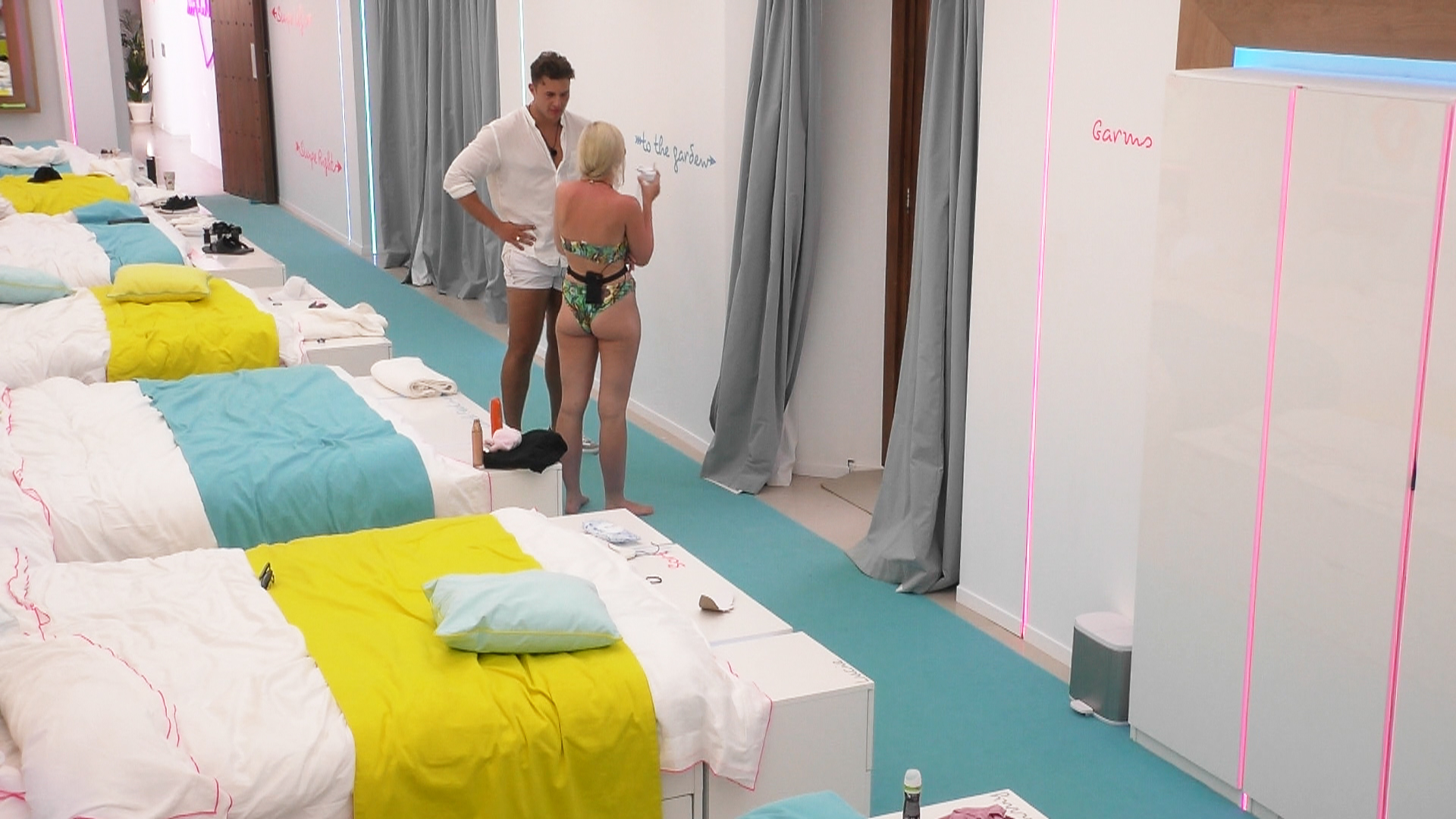 When the boys pull their blindfolds off, Curtis realises he’s made a huge mistake – but the other lads find it hilarious.

Amy claims she tried to give Curtis a clue it was her, saying: “I scratched your neck like I always do, so you knew it was me. And then you gave me a seven and rated everyone else really high.”

But Curtis carries on insisting that he didn’t know who was who.

Later on, the pair win a date, and the ballroom dancer is keen to make up with Amy. 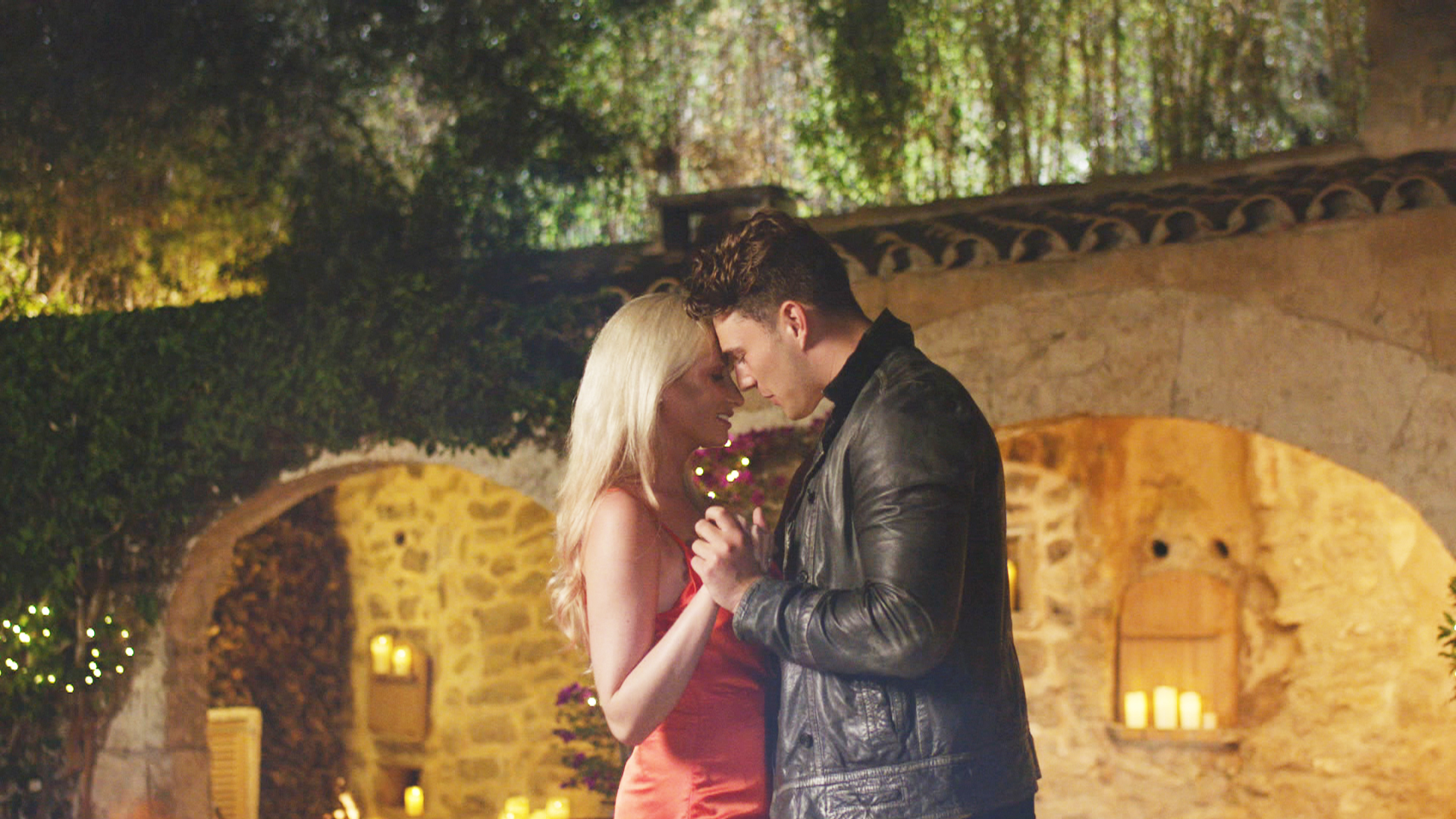 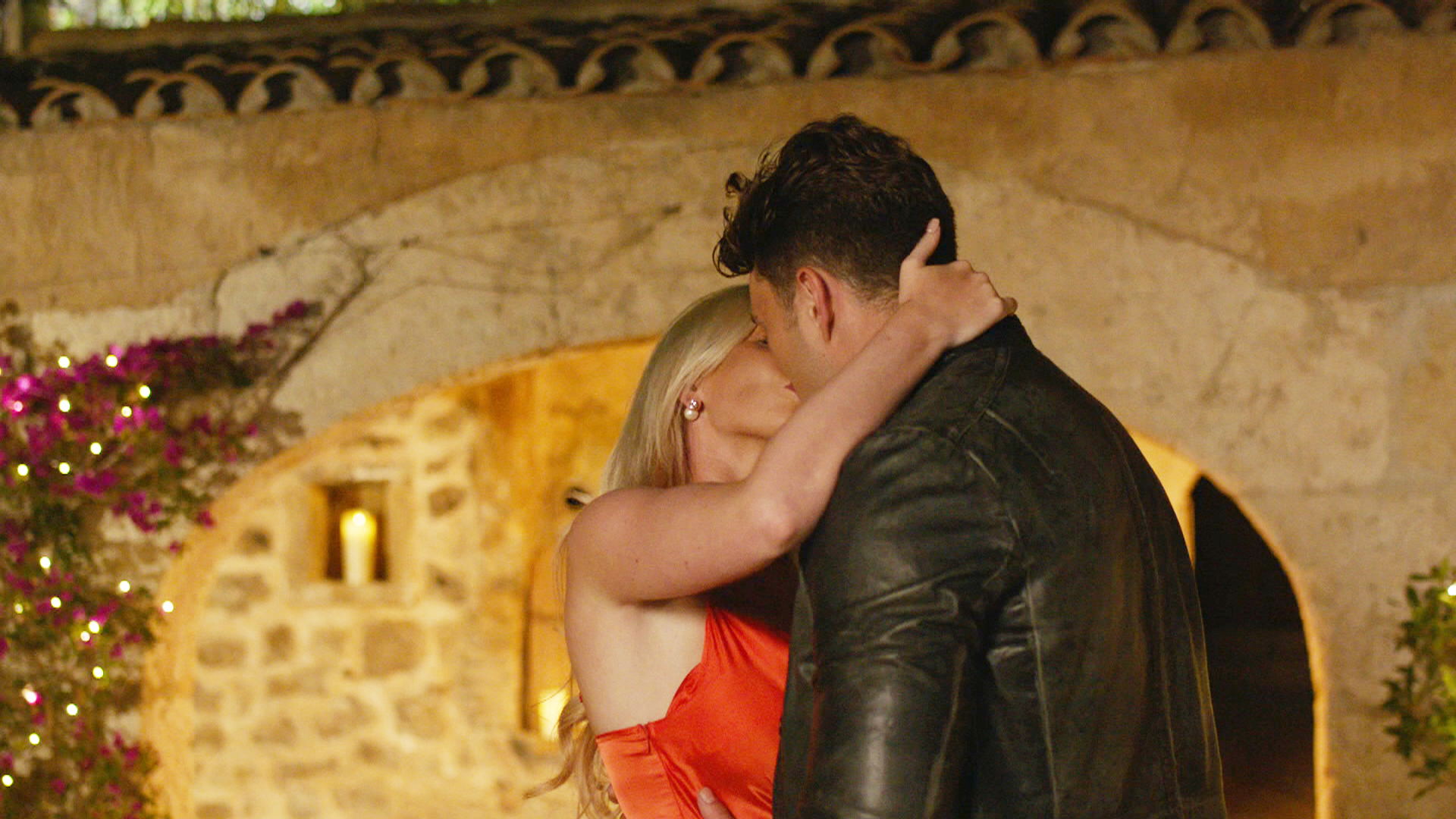 Curtis says: “I want to talk about today. I made a mistake. I feel like I did mess up. How are you feeling?”

Amy replies: “I’ve had time to cool down. I don’t like to be made to look stupid. My pride was hurt a bit.”

Trying to win her over, he adds: “I don’t know how I didn’t know it was you. I felt really bad.”

Love Island is on ITV2, tonight, at 9pm