LOVE Island fans were rejoicing on their sofas as it was revealed the show's relationship-busting Casa Amor was making a comeback.

The explosive stage of the show sees the couples separated in the hope that they will stray when presented with a bunch of hot new singles. 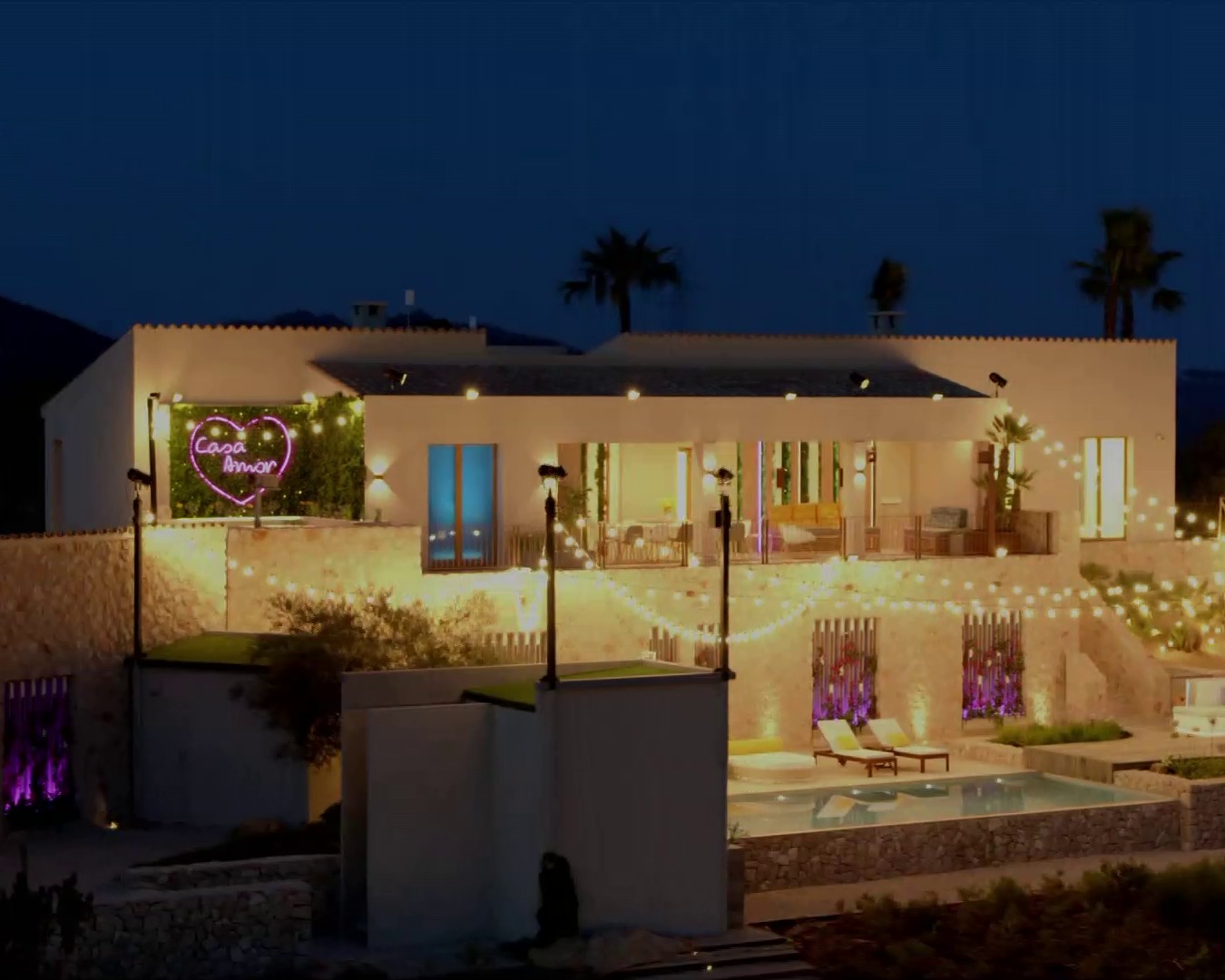 Either the girls or boys are whisked off to the separate villa – whose name means Love House in Spanish.

But before the fun begins, a couple are at risk of getting dumped from the island altogether.

Abigail and Tyler along with their other halves Toby and Kaz aren't included in the vote.

Host Iain Stirling revealed viewers would need to vote for their favourite couple – with those with the least amount of votes facing eviction.

Faye Winter and Teddy Soares and Liam Reardon and Millie Court are also very solid are sure to be challenged.

Tonight viewers got the first look at the new Casa Amor, which The Sun revealed has been frantically under construction in recent days.

Iain introduced the villa – which is different from the one viewers will be used to – saying: "Get ready for Casa Amor."

Fans had feared it would be axed after it was excluded from the US and South African versions of the show.

Fans had feared it would be axed for the upcoming series, which starts
on Monday, after it was excluded from the US and South African versions of the show. 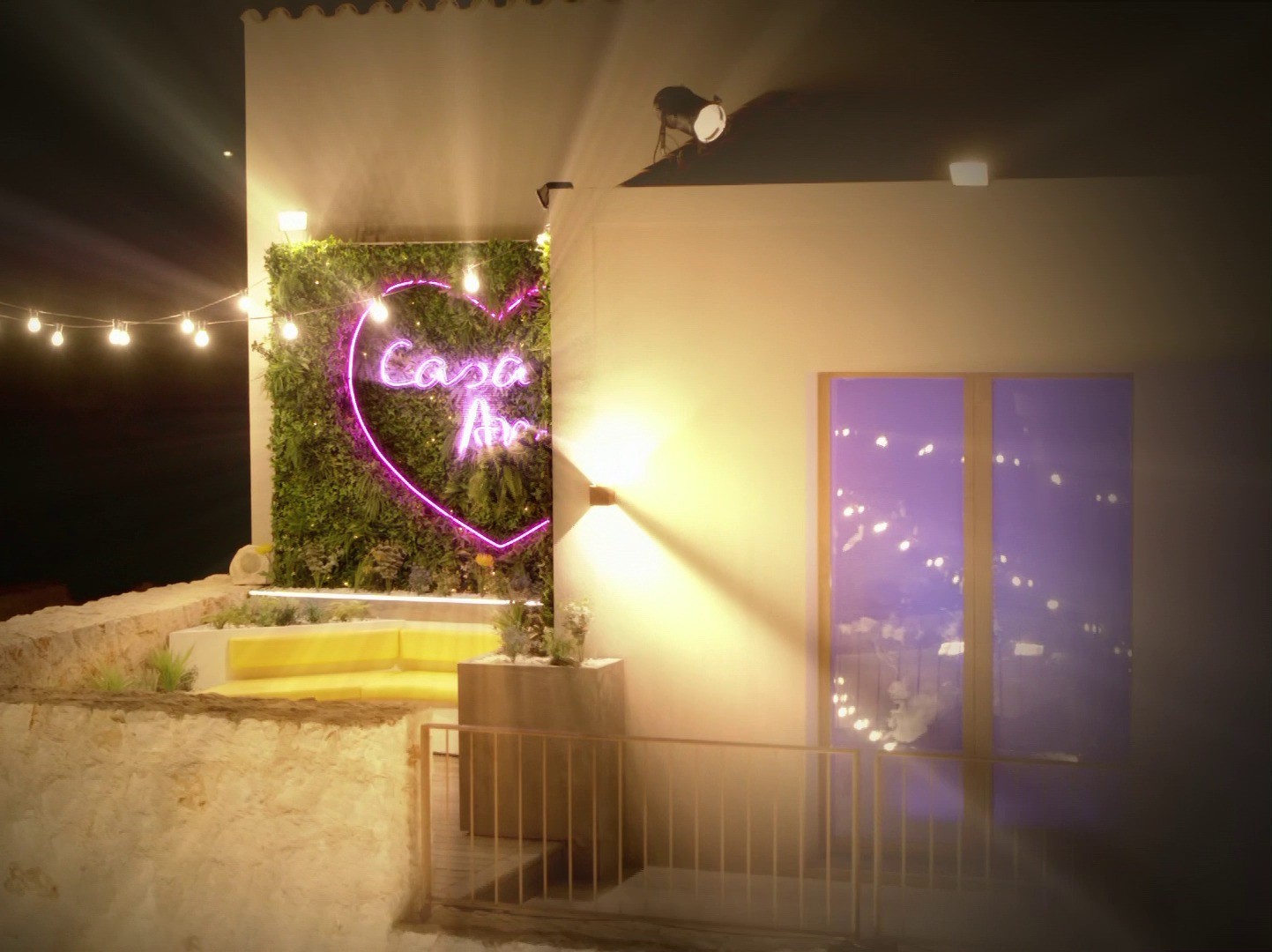 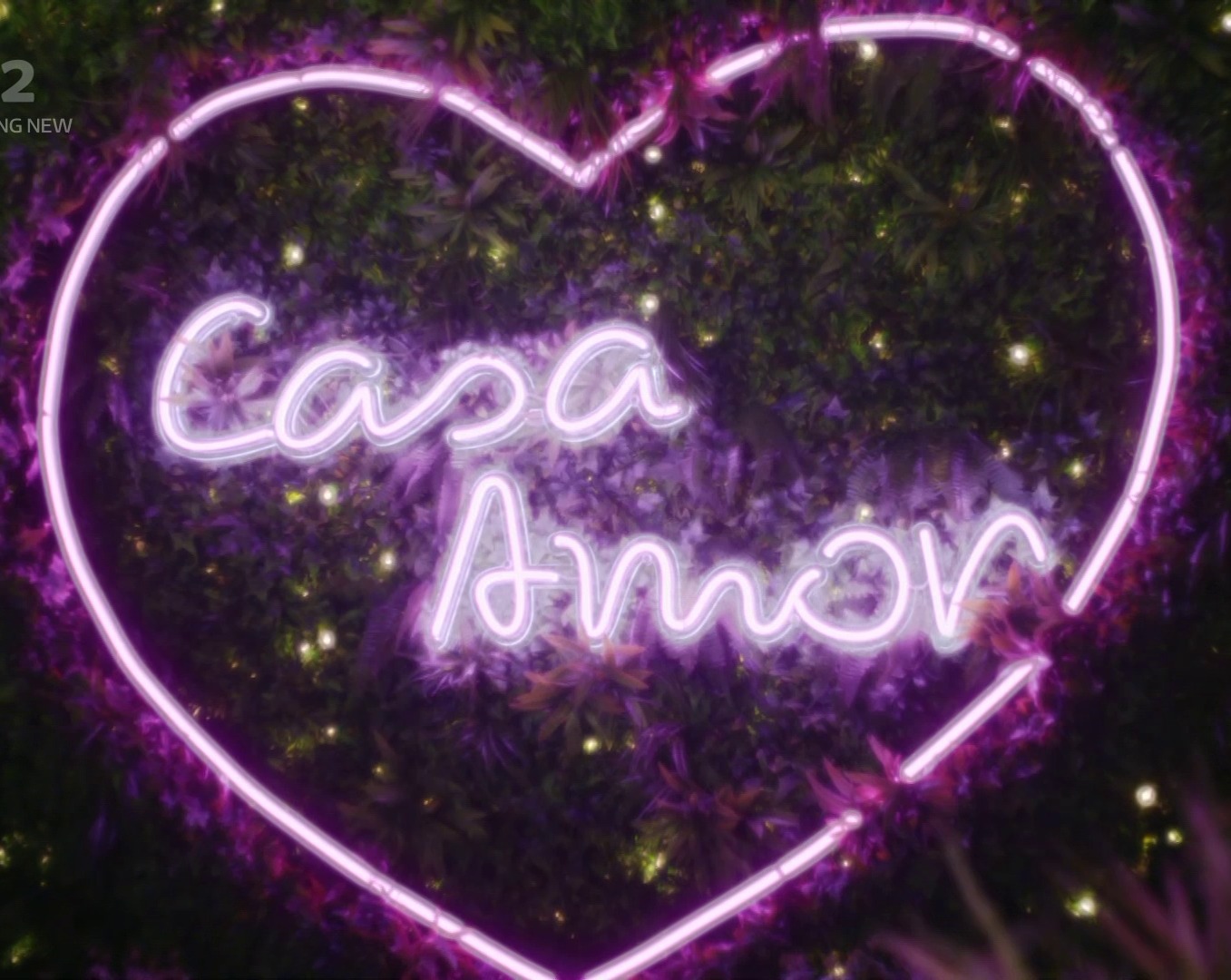 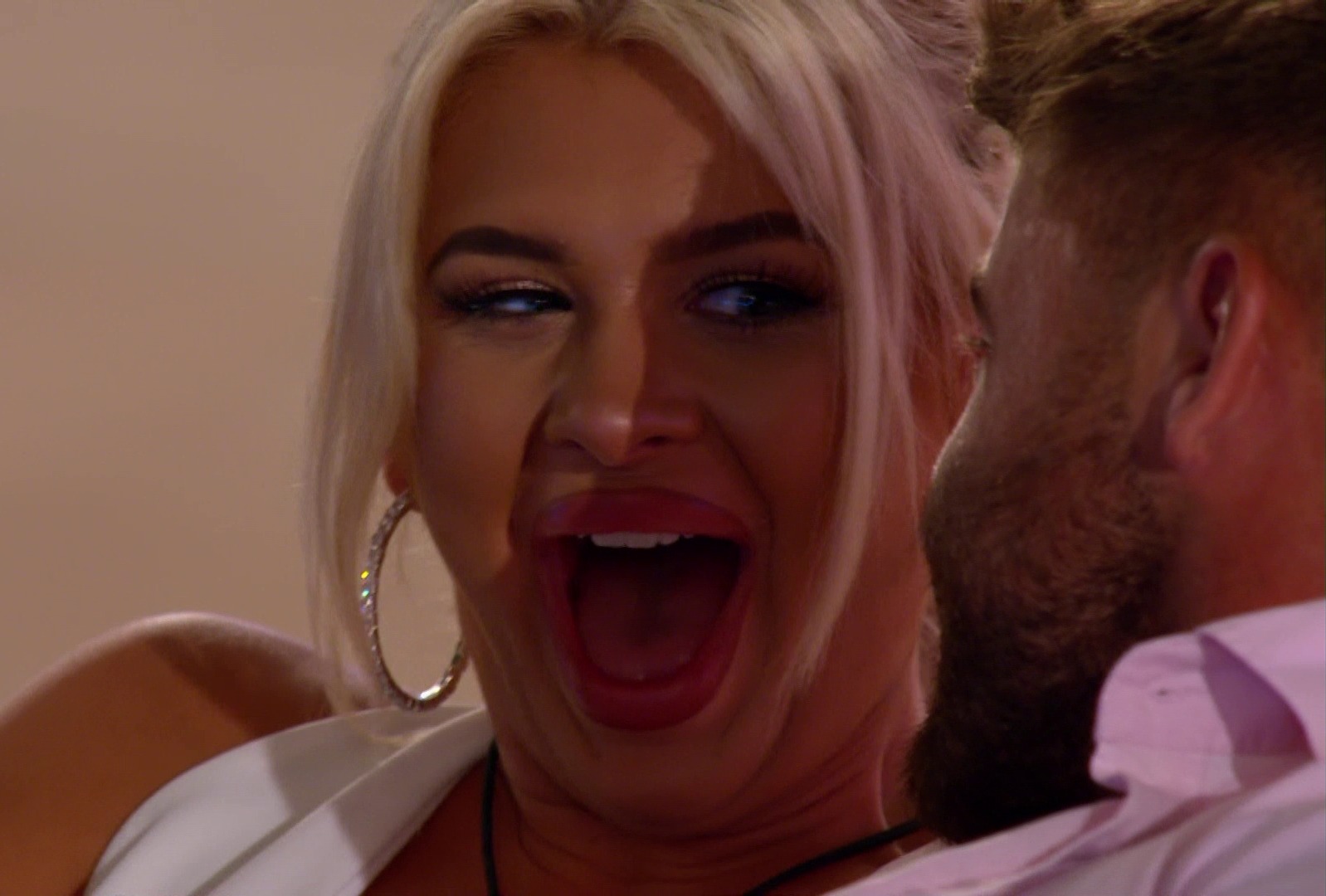