LOVE Island’s Curtis Pritchard has found ‘the one’ with Amy Hart – who is totally different to his ex says his pal.

The ballroom dancer has been coupled up with the air hostess since the very beginning of the series, and they are currently 'half-boyfriend and girlfriend'. 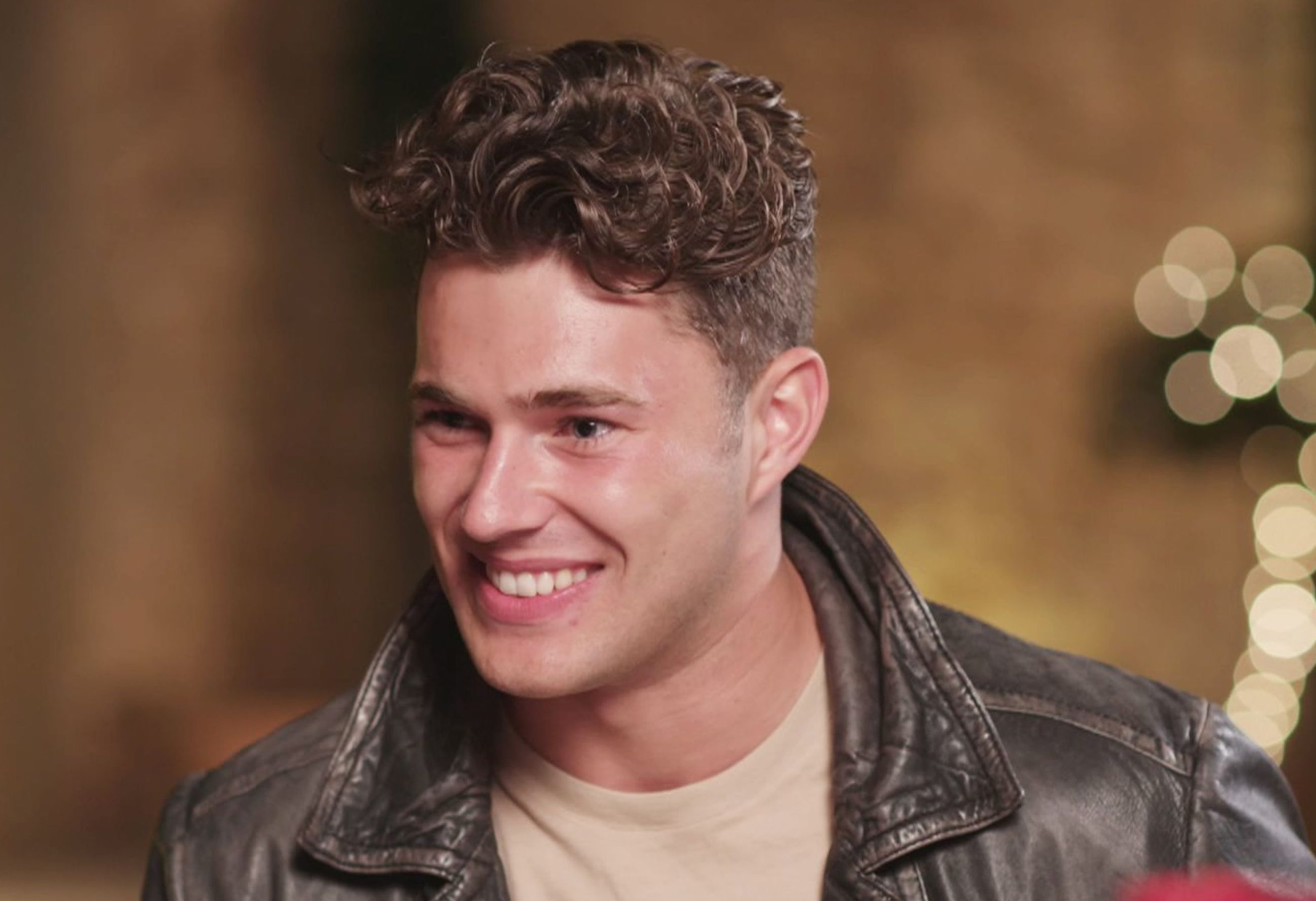 Curtis' cousin James Walker, 26, thinks the 23-year-old has found 'the one' and told New Magazine: "I can see it lasting when they come out."

He added: "He's found someone really quickly and he honestly really likes Amy. I can see it.

"They have so much in common. When they first got together and were talking about their interests, I was like, 'She's ticking all the boxes here'. 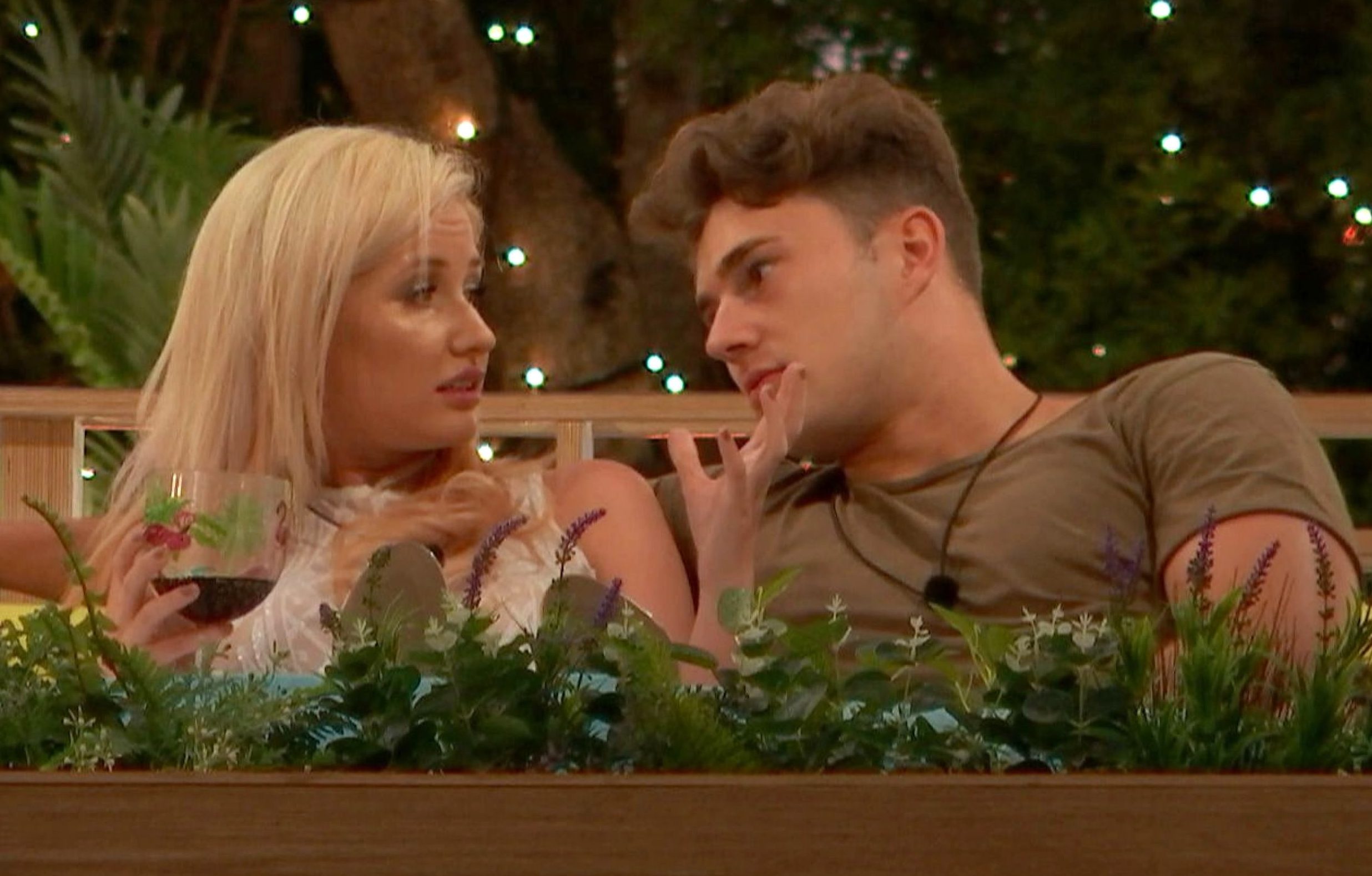 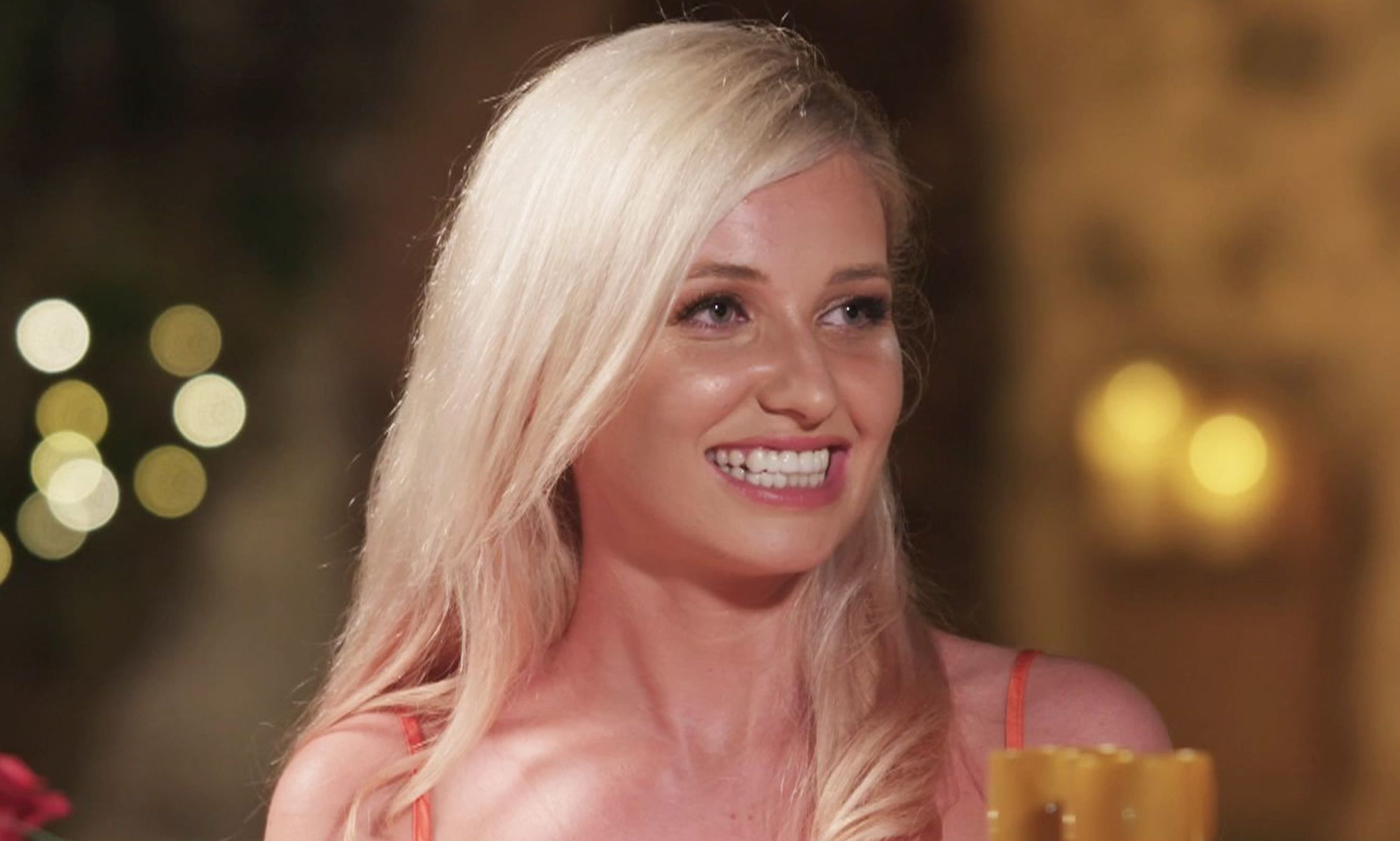 He explained: "She's a lot older than his last girlfriend and that's a change.

"But in the grand scheme of things she's not that much older than him, and because of his attitude and characteristics he's not a young 23."

James added that Curtis – who is the brother of Strictly dancer AJ Pritchard – will look after Amy "very well" and joked: "He's like Superman." 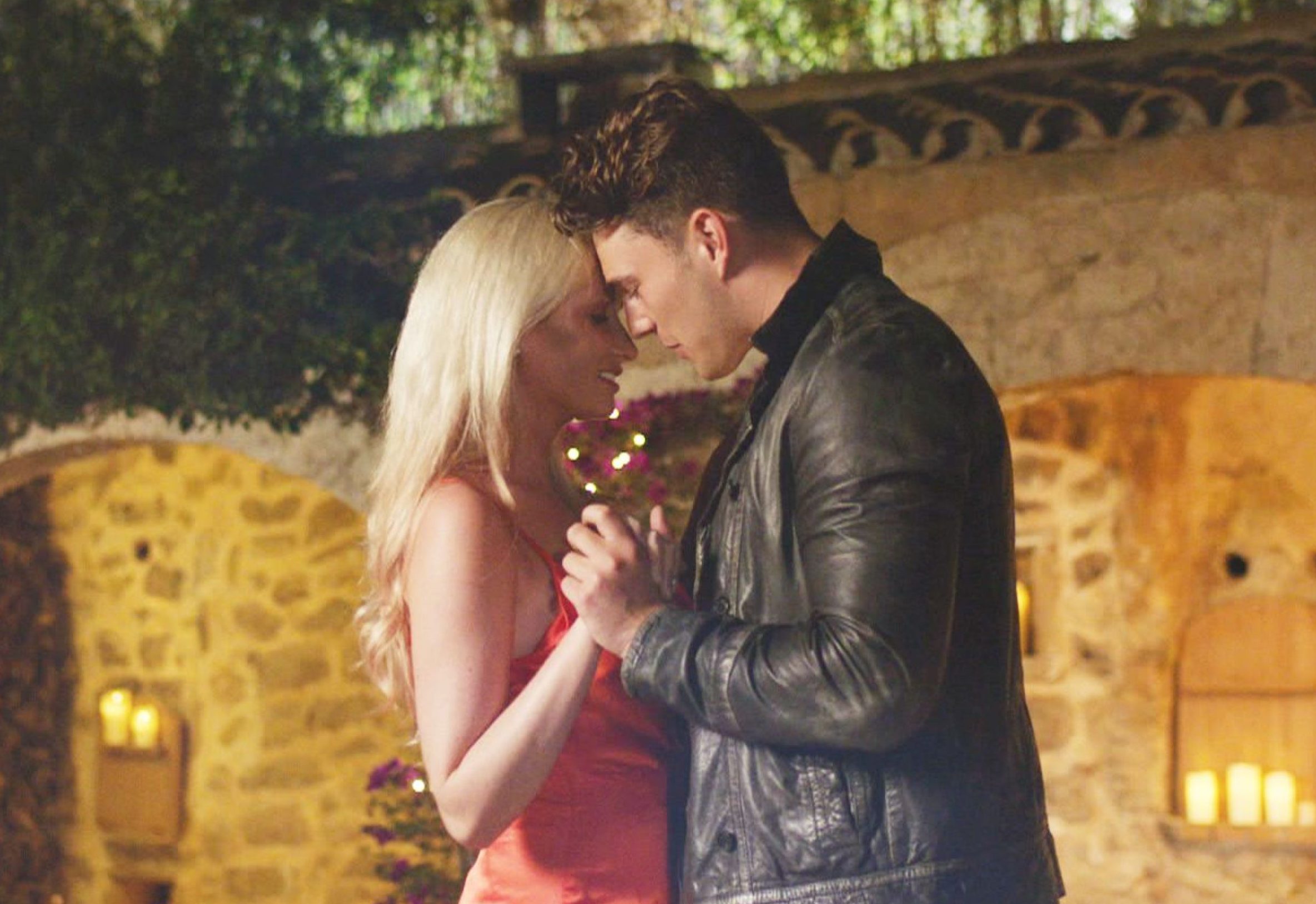 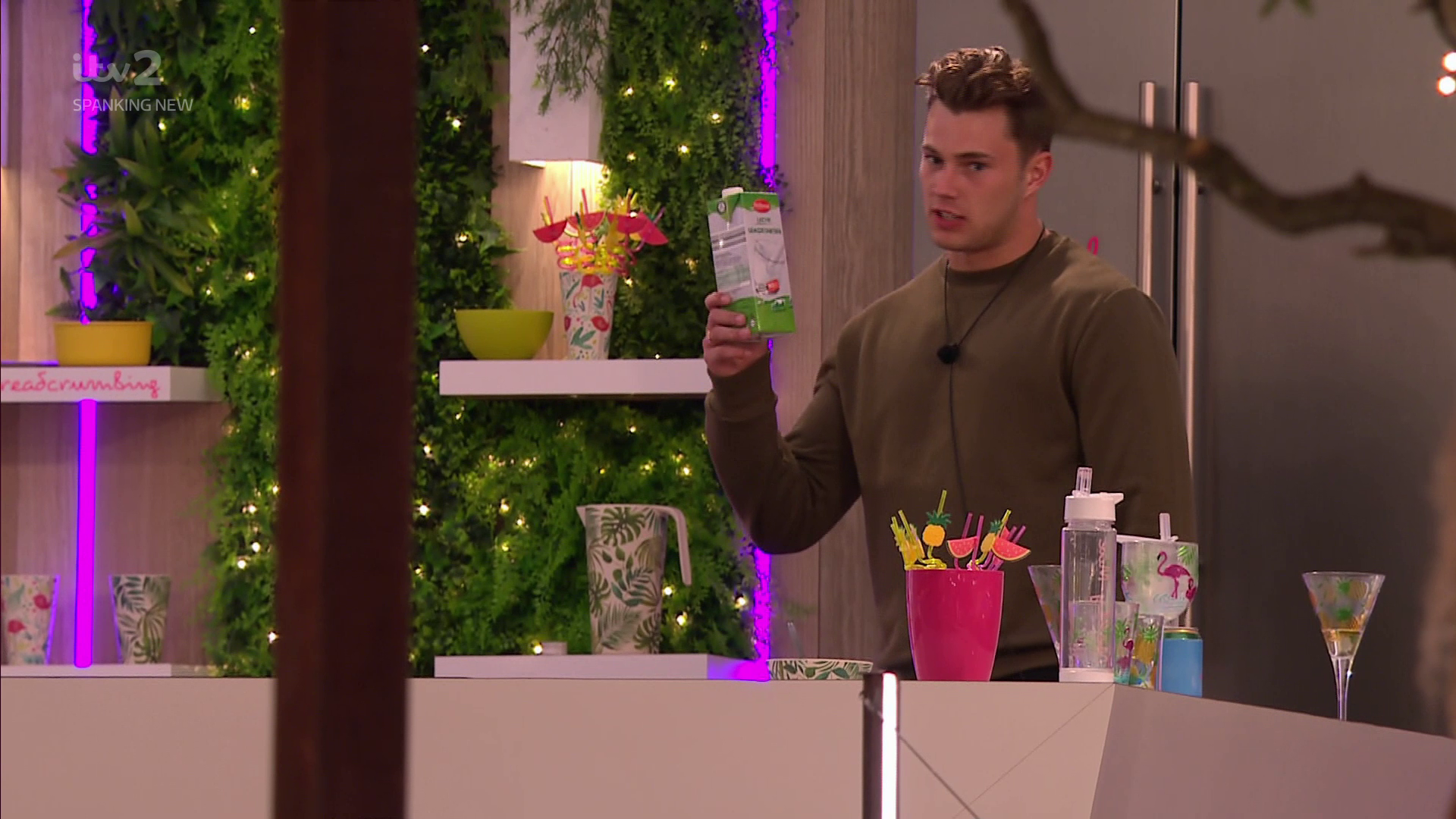 Over the weekend, Curtis shocked Love Island viewers by joking he had joined the show to "drink milk and f**k b*****s".

has endeared himself to viewers this season with his clean cut image, chivalrous behaviour and sage words of wisdom.

But on Saturday's Unseen Bits, viewers saw an X-rated side to the star as he joked around in the kitchen.

After pretending to go down an escalator as the housemates gathered around on bean bags nearby, he upped the ante and shouted: "All I came here to do is drink milk and f**k b*****s."