The hunk from last year’s Love Island has been watching the show with his pals Wes Nelson and Josh Denzel.

While all three of them have spilled their thoughts, Jack Fowler has been particularly open about his opinion on the new cast.

Admitting he thought it would be “weird” to watch the show, he revealed how he was a bit uneasy when the new series started airing.

However, speaking to Daily Star Online, Jack gave his thoughts of the new cast, and why it’s weird for him to watch the show.

“The more we get to know them, the more we’ll want to watch it”

He said: “It’s very early stages, they need to get used to the cameras, they’re a bit nervous.

“The more we get to know them, the more we’ll want to watch it.”

Talking on the heightened emotions, he said: “I know Joe [Garratt] was quite emotional and upset about how Lucie [Donlan] got with Tommy [Fury], but one day is like a week.

“Even though he’s only been there a few days, it feels longer. 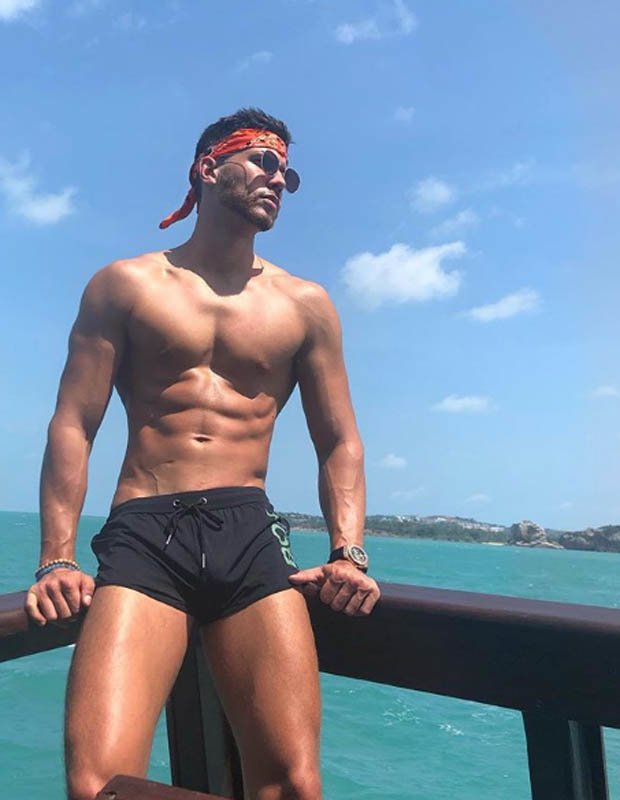 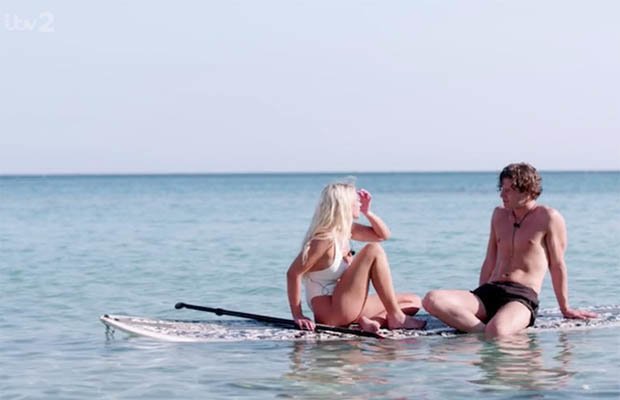 “He coupled up with her, slept in a bed with her and kissed her – so he probably felt disheartened.”

However, after Joe’s emotional state, he soon recoupled with Lucie once again and the pair have now gone official.

During Jack’s time on the show, he dated both Laura Anderson and Laura Crane, and even shared a smooch with Georgia Steel.

Jack and Georgia’s kiss went viral, with Jack insisting he didn’t lean in to kiss her and Georgia claiming he did. 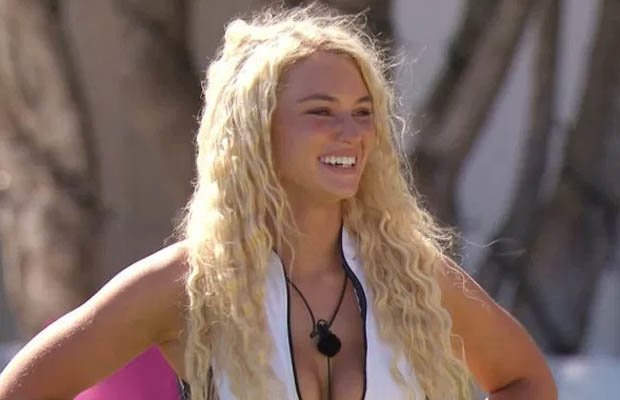 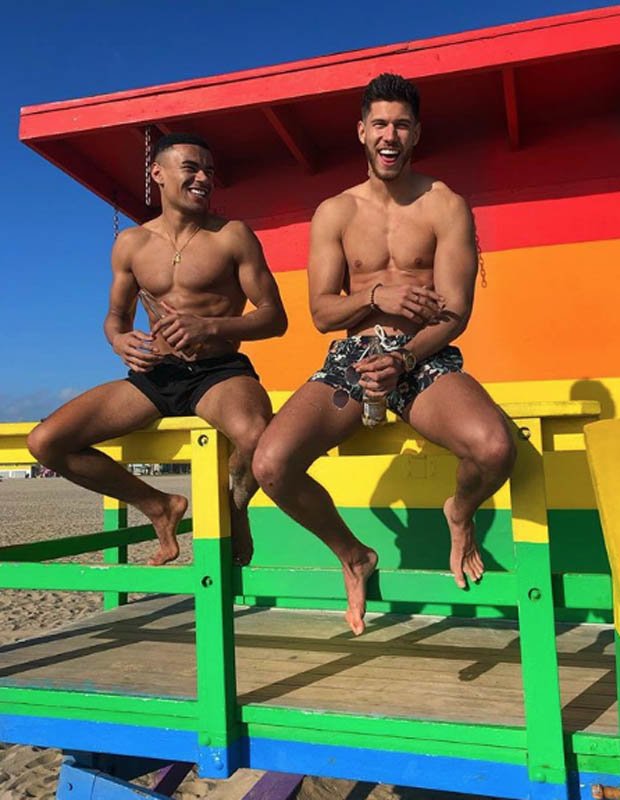 When the pair left the villa, they saw the kiss and Georgia was forced to admit she did lean in for the snog.

Jack ended up leaving the villa with Laura Crane, but the pair called things off shortly after.

The hunk is now single, and has been building a different set of relationships on the outside – with his pals.

Jack, Josh and Wes have remained inseparable since they left the villa last year.

At least one Love Island 2018 relationship stood the test of time, right?