The Essex beauty – who split from Liam in July – said the Welsh lad discuss his new TV opportunity with her before signing up to the E4 dating show. 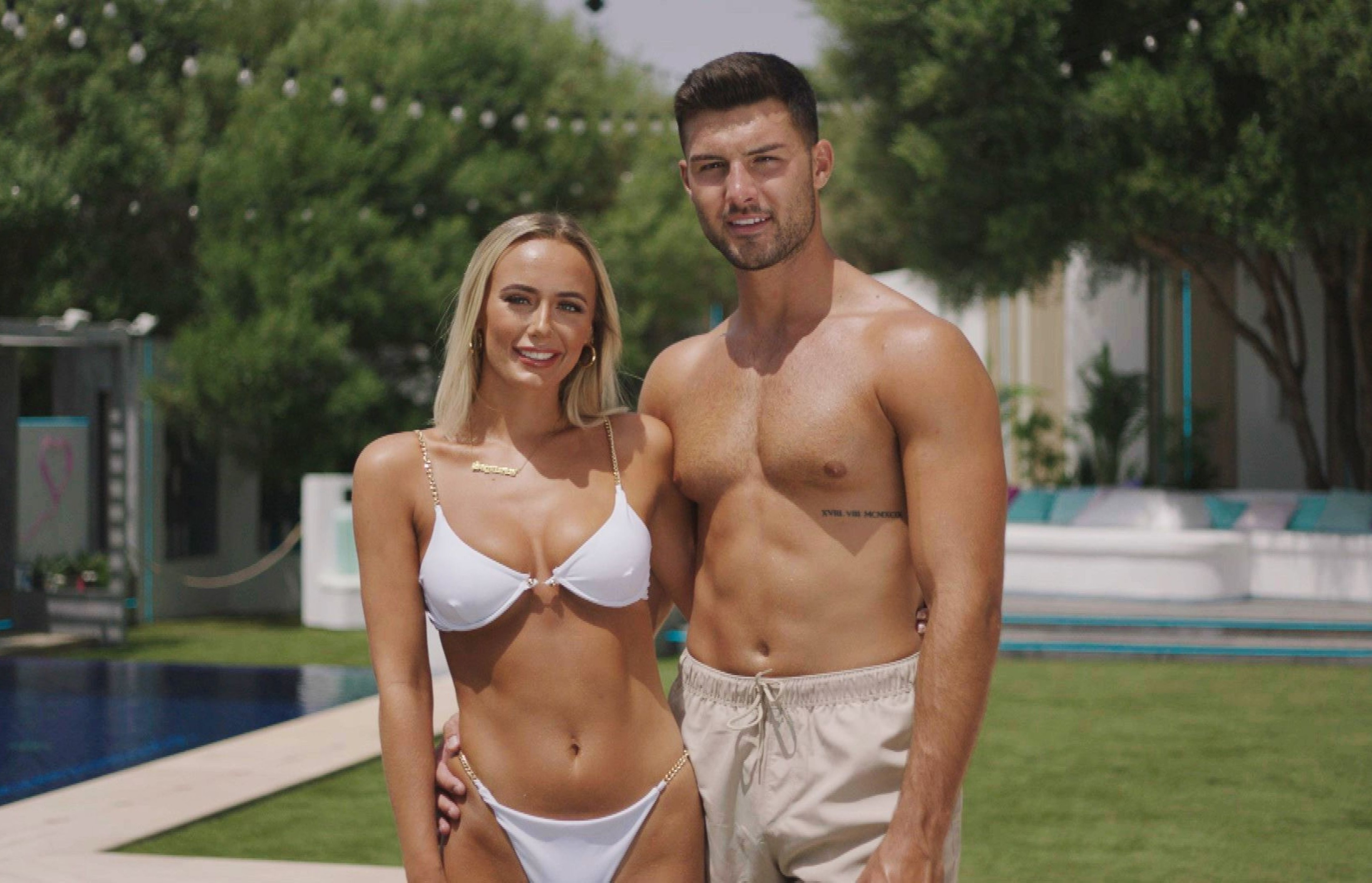 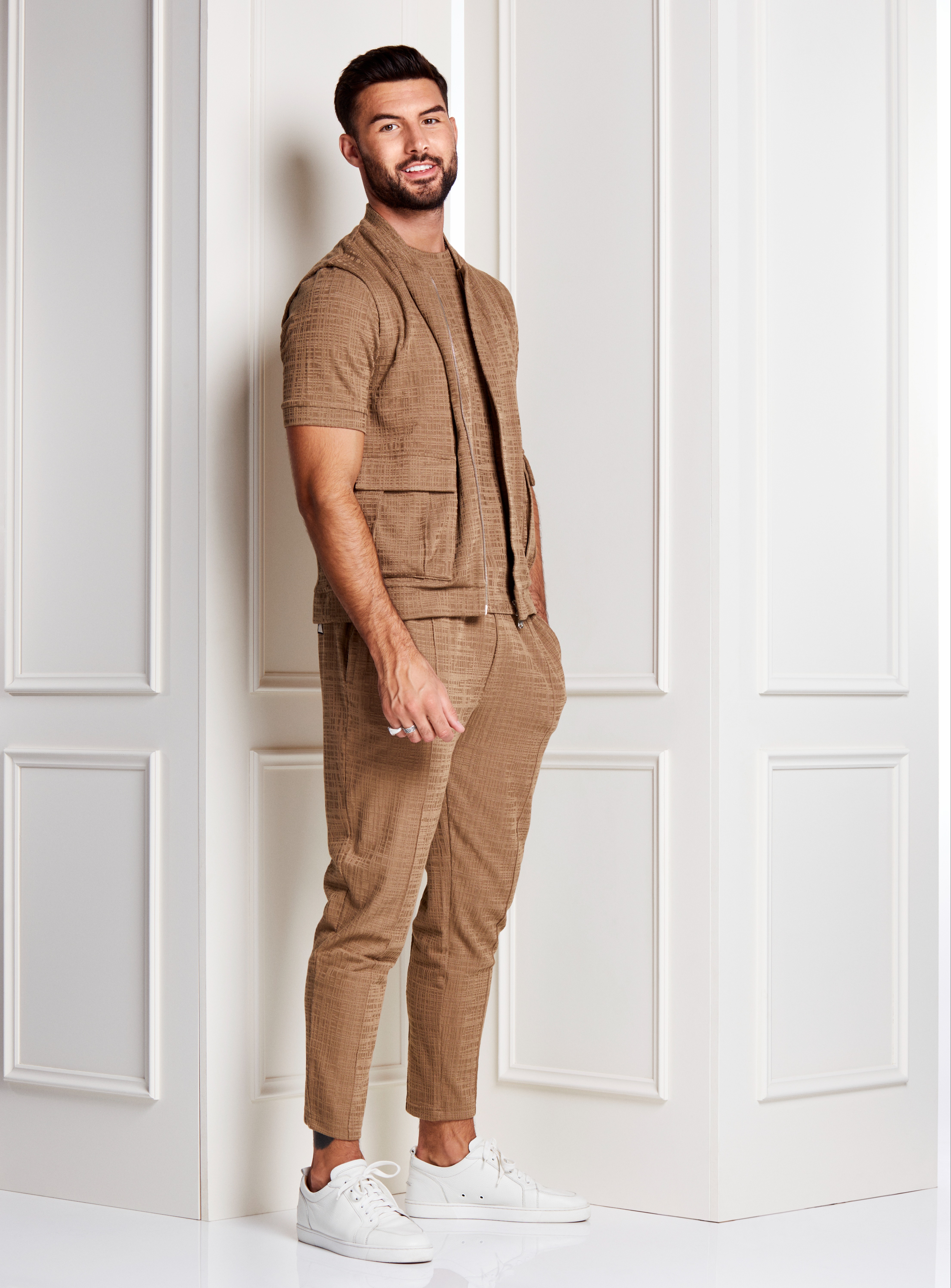 Millie, 24, explained that she gave him her blessing but admitted it wasn't easy and she won't be tuning in.

A fan asked Millie how she felt about Liam, 23, going on Celebs Go Dating and whether she was watching it.

In an honest response, Millie replied: "It's been on TV since Monday; I haven't actually watched it since it's started."

"I don't know if Liam is on it yet as he came later, and everyone is talking about if I gave him permission.

"Yeah, Liam did speak to me, he did kind of ask for my permission.

"He just wanted to talk to me about it and see how I felt about it and I think he would have been respectful enough if I would have said I really don't want you to go on it, he probably wouldn't.

"But I also didn't want to hold him back because we weren't together."

She continued: "Obviously it's not very nice to see someone who I've been in a relationship for a year.

"I don't want to hold him back, we weren't together, we've had an amazing year together, so it's not nice to see it but I also didn't want to be the person to stop him from experiencing things and being on TV again.

The Love Island winner said she was on the fence about watching her ex on the show to "save" herself from the "potential hurt".

"I don't know whether or not I'll be watching it, I'm pretty sure I'll probably will get videos sent to me on Instagram, so it feels like it's something I'm not going to be able to avoid even if I don't watch it," Millie said.

"Do I just save all of the potential hurt in case I see something I don't like, which I probably will, because who wants to see their ex dating someone new, it's normal to feel like that.

"Do I just watch it and have my own perception on it before people make their own assumptions."

It comes after Liam revealed that he broke up with ex Millie leaving her devastated.

He said he called time on their relationship because he wanted to work on himself as he struggled to juggle a relationship and his newfound fame.

During an emotional chat with the experts, Liam confessed that he instigated the break-up to gain clarity on his life, saying he had to learn to "love himself" before he could love Millie.

"I instigated it [the break-up] because if we want to be together, I want to be 100 per cent together.

"For me to love her, I need to love myself and for the past few months I need to find myself a bit again.

"Just never say never, in the future we could rekindle."

Earlier this month, Liam praised Millie as an "incredible girlfriend" and said he is still very much in contact with the influencer.

He exclusively told The Sun: "I don't know, you don't know what will happen in the future.

"All I know she is a lovely person; she makes a great girlfriend, but our timing right now wasn't right for us.

"So, who knows what's going to happen in the future."