The reality TV star revealed the pair have called it quits on Instagram last night. 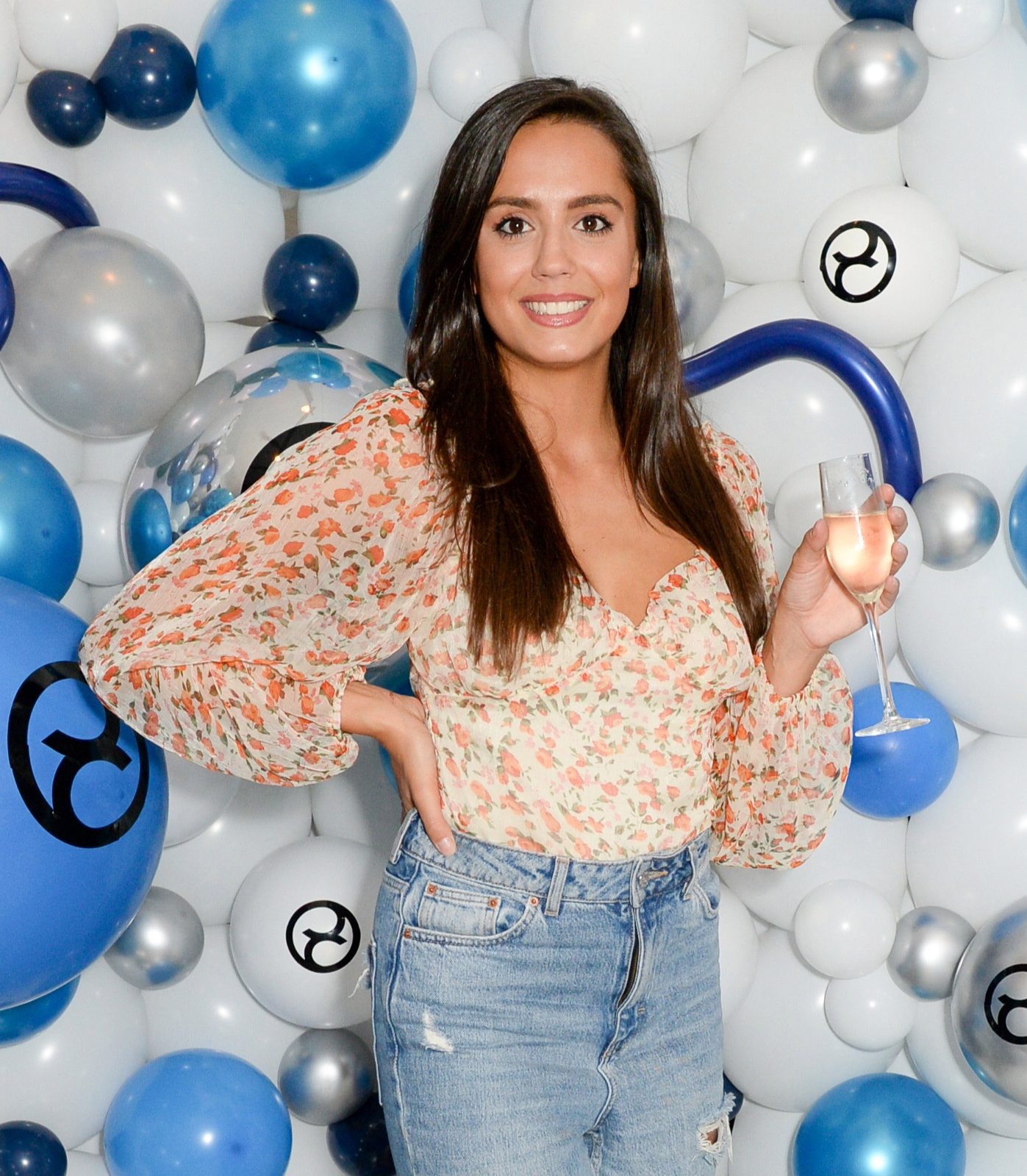 Sharing a snap of herself ahead of a rare night out, Tyla, 25, admitted it had been a stressful time and she was enjoying the chance to let her hair down.

She wrote: "I am recently single, I've been super quiet because I'm really not sure what to say, it's an awful situation, but I will explain a few things in good time.

"This night out was really needed so thank you to all my lovely girls."

She added: "This night helped me get away from all the stress and just be me for the night. So thank you girls :)." 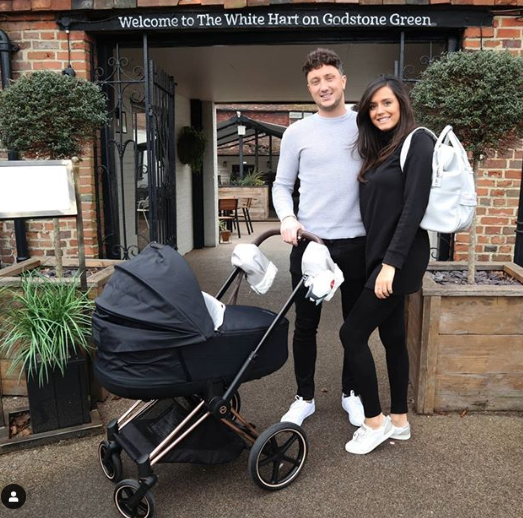 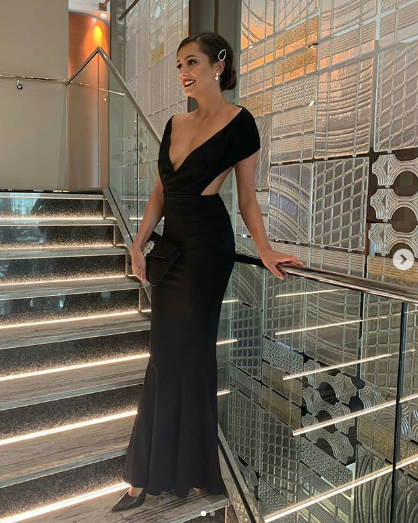 Tyla and Rossco welcomed son Archie Ray in December – when the new dad also admitted an engagement was on the cards.

He told OK! magazine: "I’d like to get engaged. We’ve only been together a year.

"We’re going to concentrate on Archie for the time being, but it’s the next step."

Tyla added: “I’d like to be engaged by the time Archie starts school. I’m not that fussed about actually getting married though." 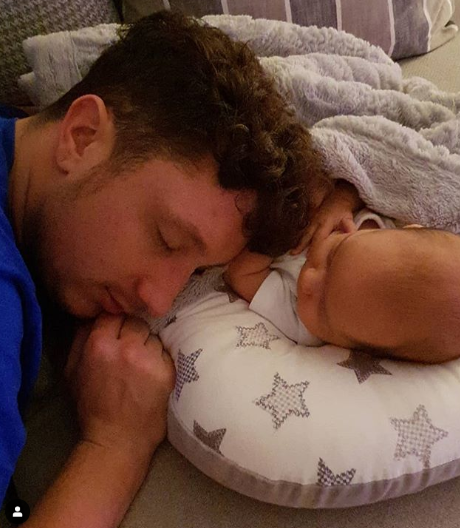 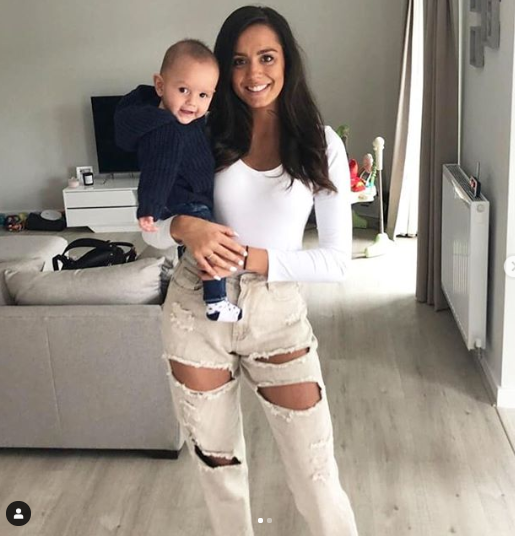 The pair found out they were expecting son Archie after just four months of dating.

Tyla told The Sun when they first got together: " I get on with him like he’s my best friend. We just have a great relationship.

"Everything is great – the sex is great and we get on like a house on fire."