EASTENDERS star Maisie Smith put on a leggy display in an oversized shirt after romance rumours with co-star Zack Morris.

The actress, who plays Tiffany Butcher on the BBC One soap, was spotted rocking the Grandad shirt look, matched with long socks and trendy trainers. 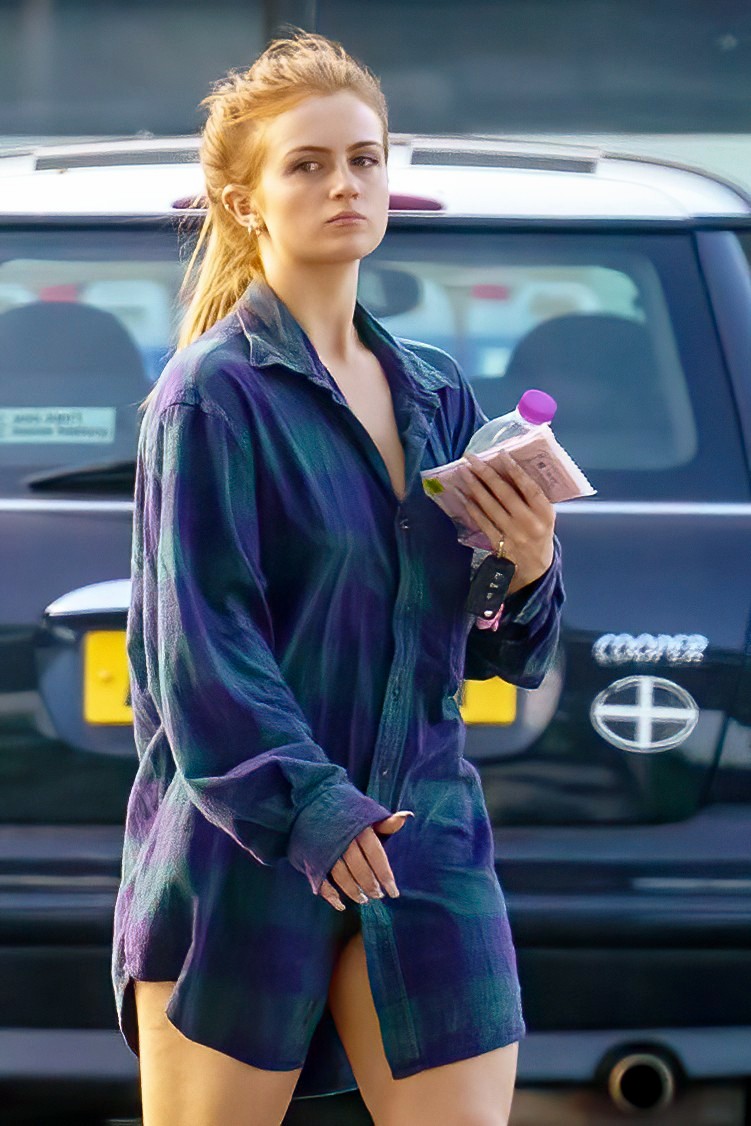 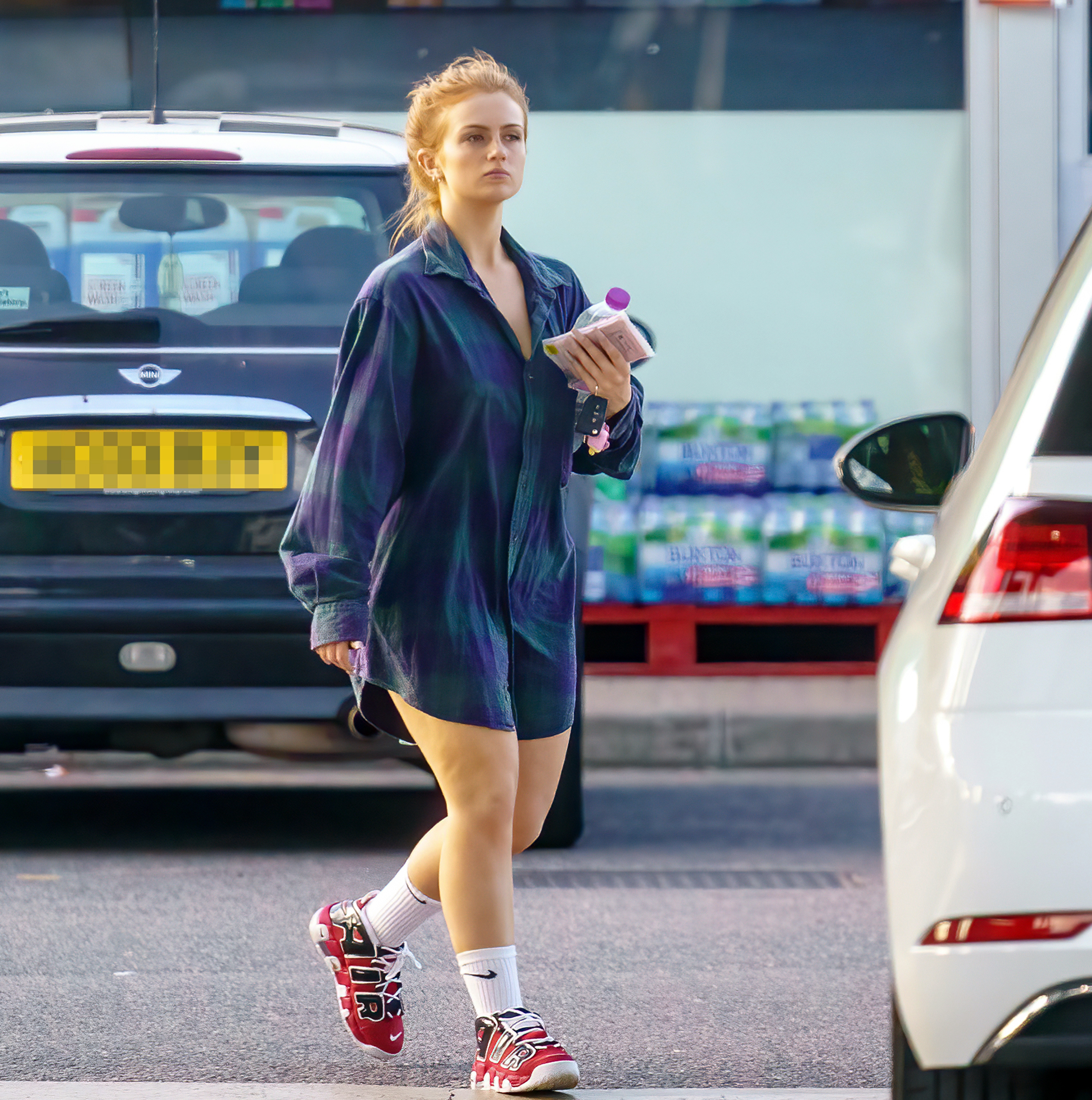 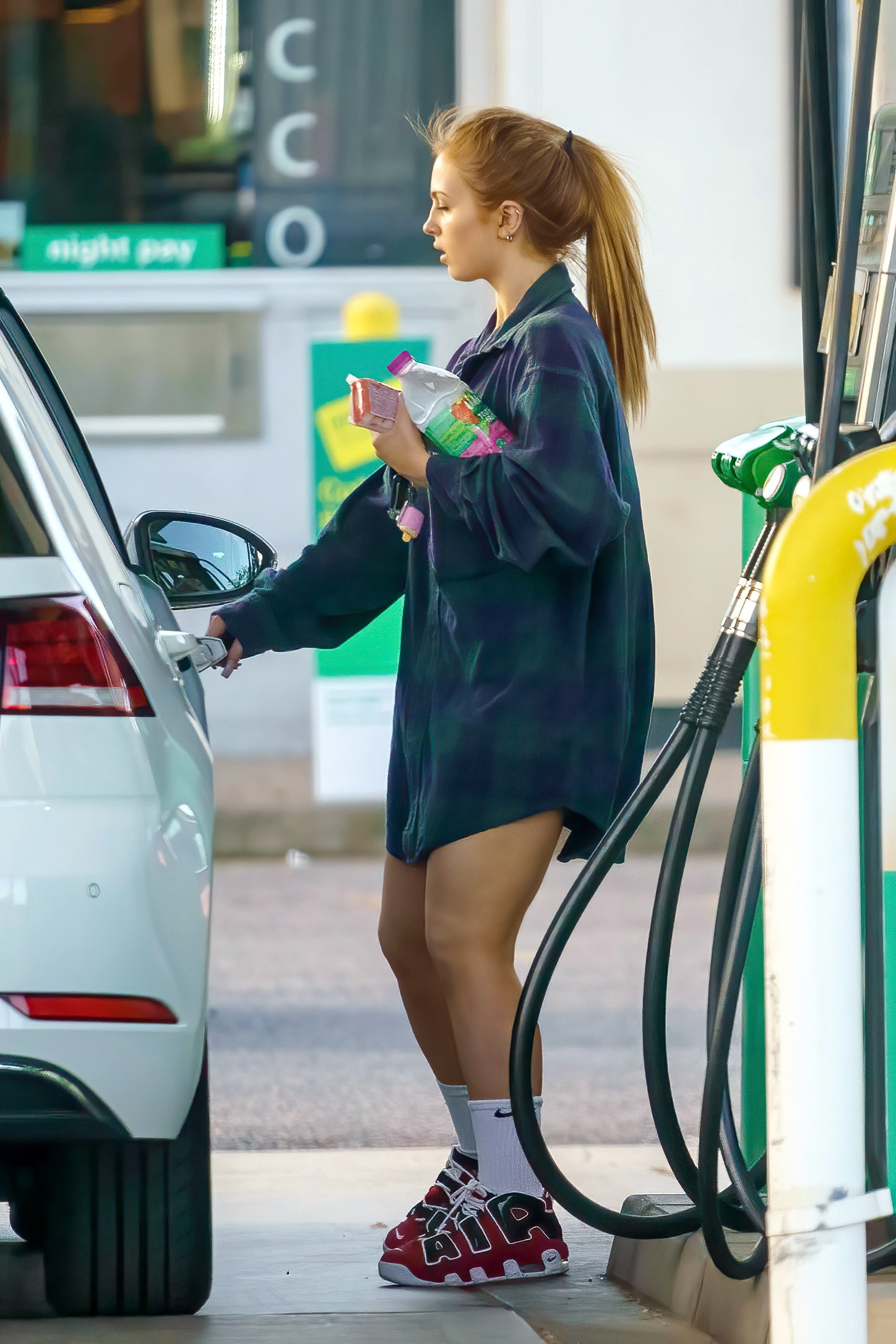 The TV star was spotted in Borehamwood after she had spent the dayfilming scenes for the Walford soap.

Maisie stocked up on some flavoured water and what looked like seafood as she filled up her car near the BBC studio centre where the new set of the soap is located.

The Strictly star looked incredible as she showcased her trim figure in the casual ensemble.

Wearing minimal make-up and styling her red locks hair in a high ponytail, Maisie strolled confidently through the petrol station.

It comes after The Sun reported that Maisie had spent the night at co-star Zack Morris's home after a date at the cinema.

The pair, who play married couple Tiffany and Keegan Baker on the BBC1 soap, were seen entering his flat together, before they left separately the next morning.

It comes after we told last week how they had been growing close. And Zack’s ex-girlfriend accused Maisie of being the other woman in their relationship.

They were seen enjoying a date night at an Essex cinema on Tuesday before returning to his £260,000 pad nearby.

They were spotted strolling together after the flick, with Zack, 22, at one point walking behind Maisie, who had her hooded top pulled up over a cap.

After their night out, Zack, wearing a Covid mask, drove them in his silver Mercedes to his apartment nearby.

The following morning, Zack left in his Merc.

Maisie, 20, was then seen checking her phone after popping out for groceries.

An hour after Zack left, she drove away from the flat in her white VW, complete with pink fluffy dice.

An onlooker said: “They seemed to be a couple but they were looking around to check who might have seen them together.

“Perhaps they didn’t want anyone to think they were boyfriend-girlfriend but she went into his flat with him. It was quite late.”

“They were trying not to be seen too closely together, and one was either wearing a mask or had a hood up the whole time.

“But they still looked very much like a couple and people at the cinema complex definitely noticed them.”

The pair have insisted they are just good friends.

Last year, Maisie said: “I film most of my scenes with Zack. Naturally, we have built a great friendship.” 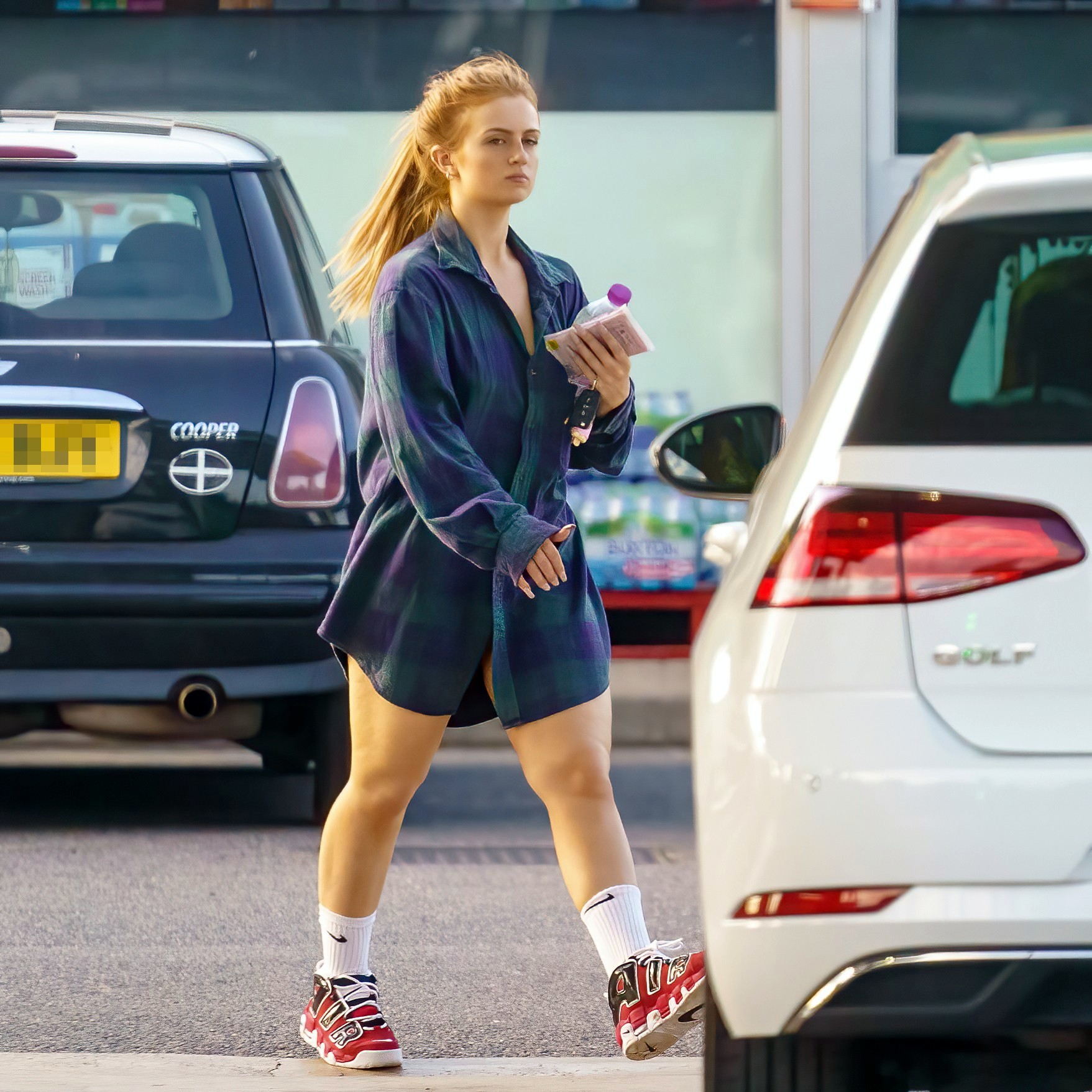 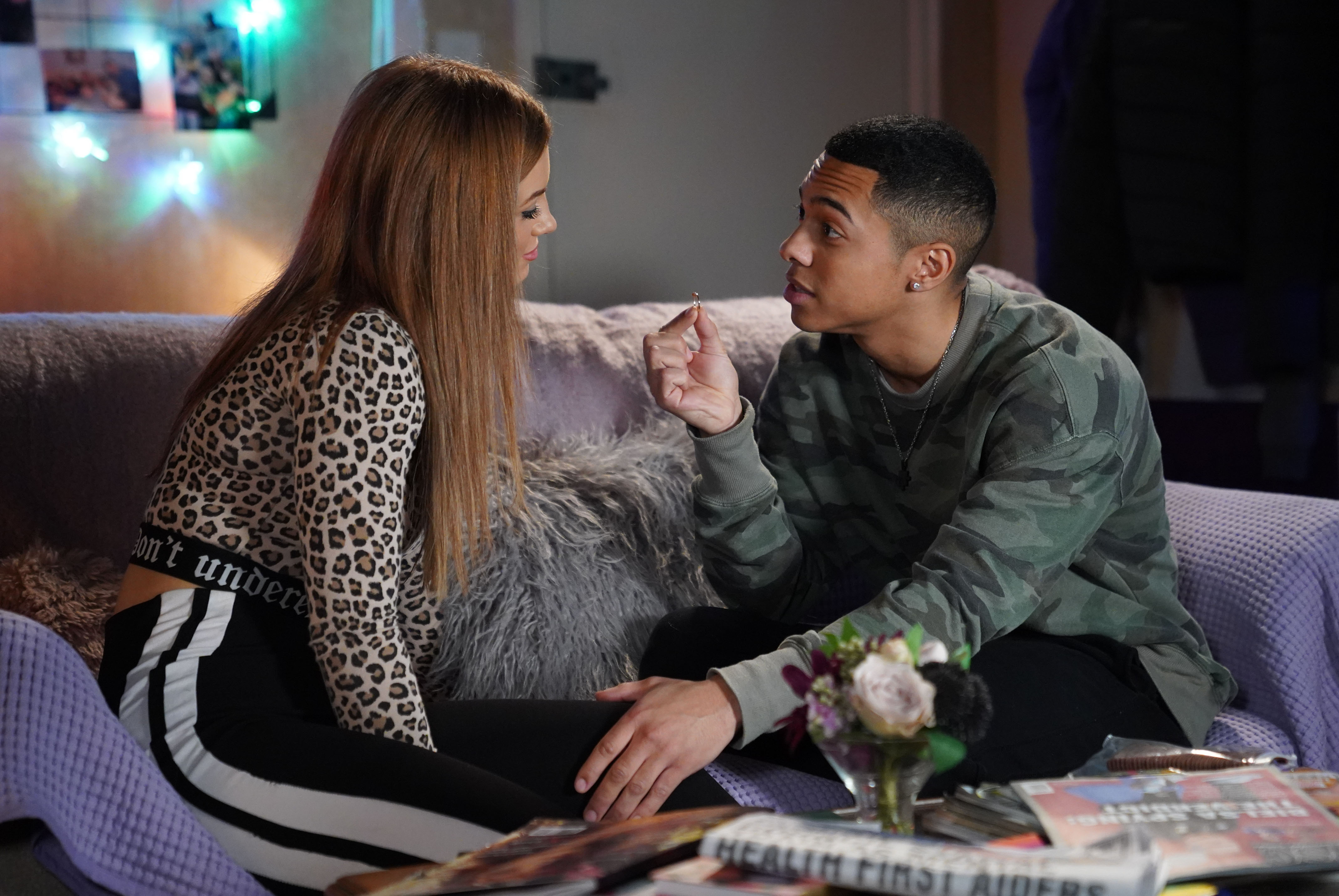