The 28-year-old announced she had fallen head over heels in front of the show cast at the weekly dinner party. 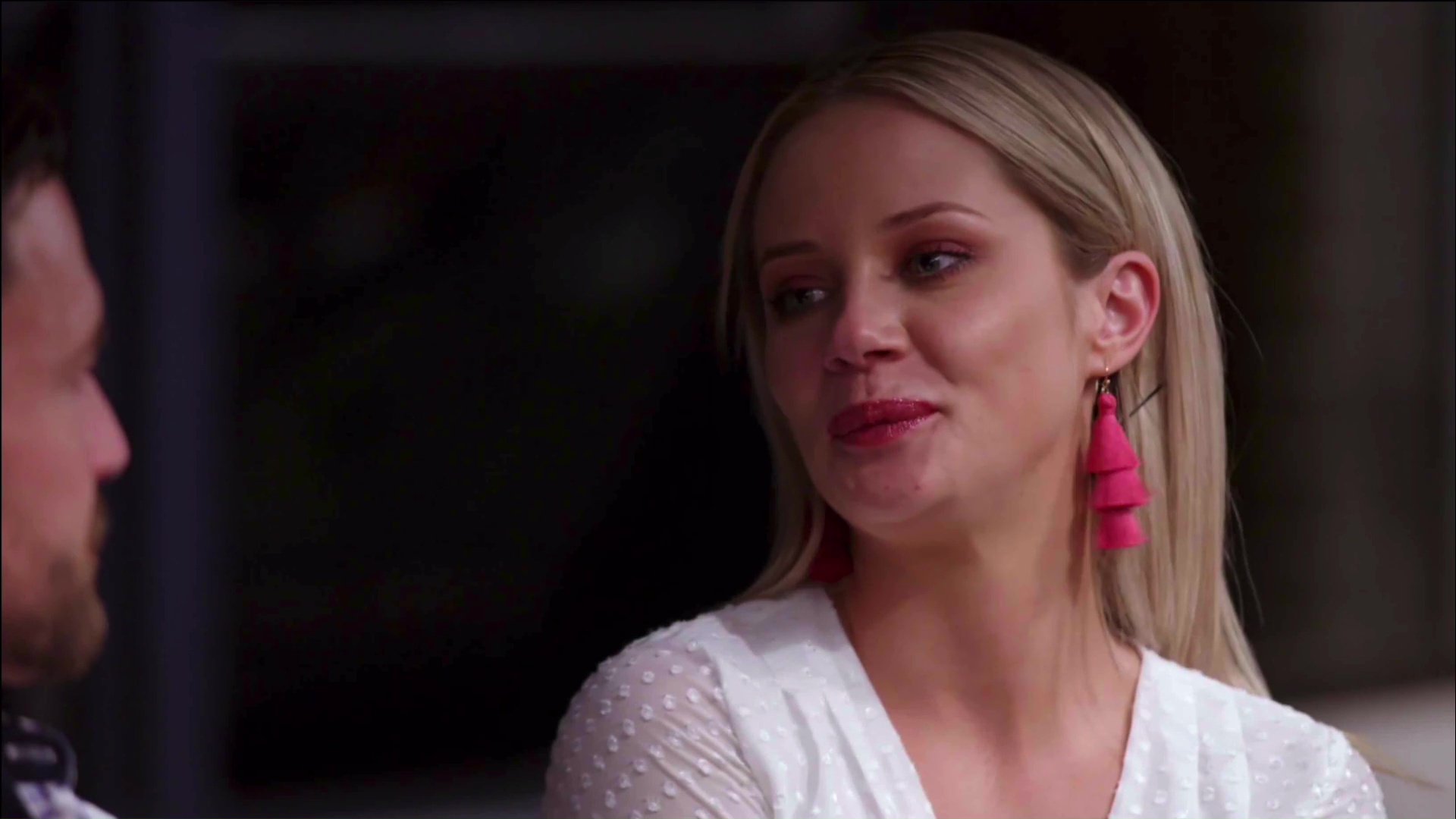 The couples were tasked with quizzing their partners on their true feelings and Dan asked Jess: "How serious and genuine are you about me?"

Jess replied: "I'm definitely in love with you."

"She's just dropped the L-bomb after a week. Is he going to cope withthat? He looks a bit startled." 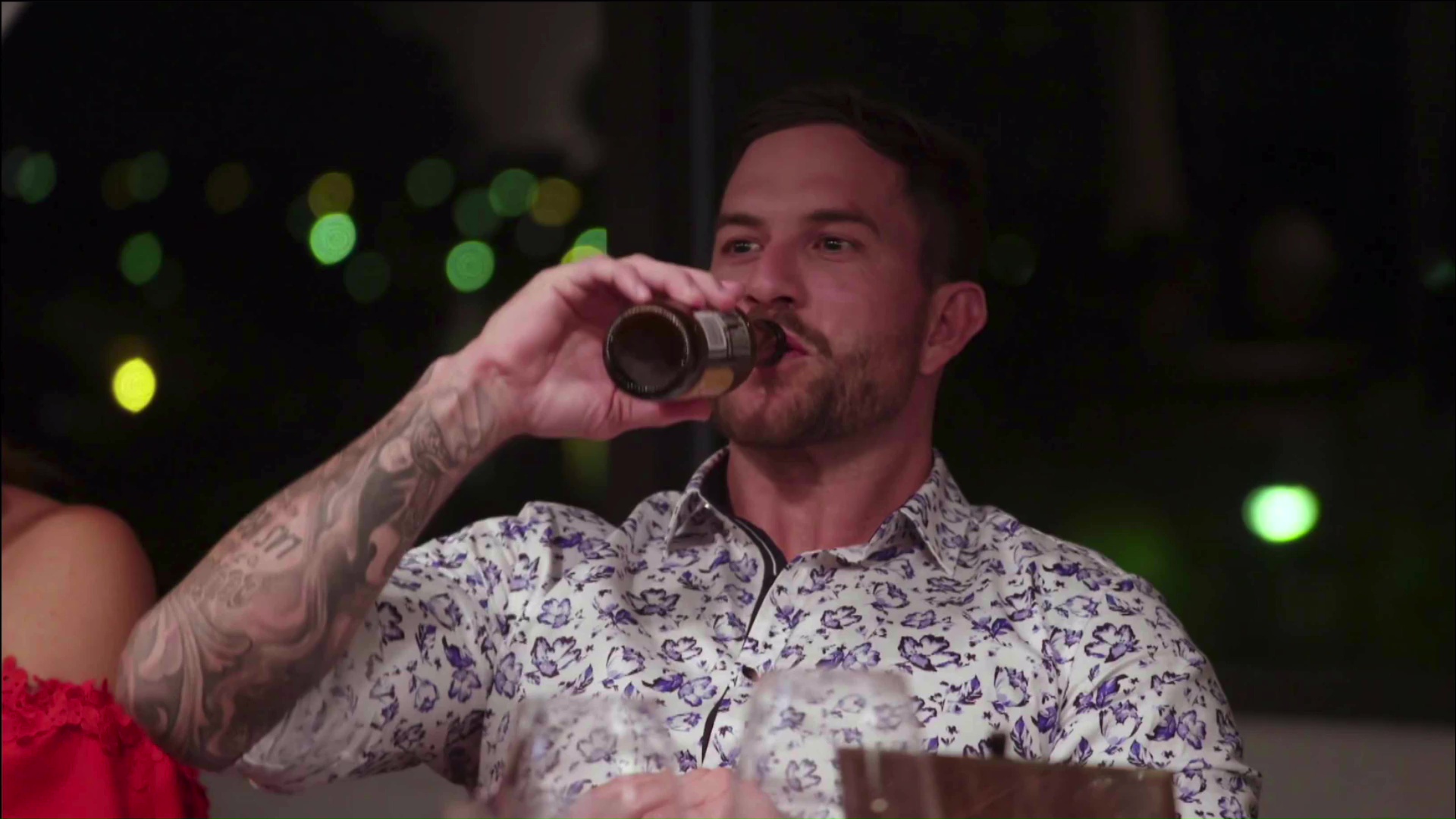 Dan awkwardly replied saying "that's nice" before Jess asked him: "Do you love me?"

Expert Mel Schilling looked shocked by the exchange and admitted: "That was very awkward to watch."

And viewers agreed, with one saying: "In love??? After one sold week together and maybe a month of knowing each other?? Jess has lost it."

Someone else said: "Jess saying I’m in love with you and Dan's response was that’s nice." 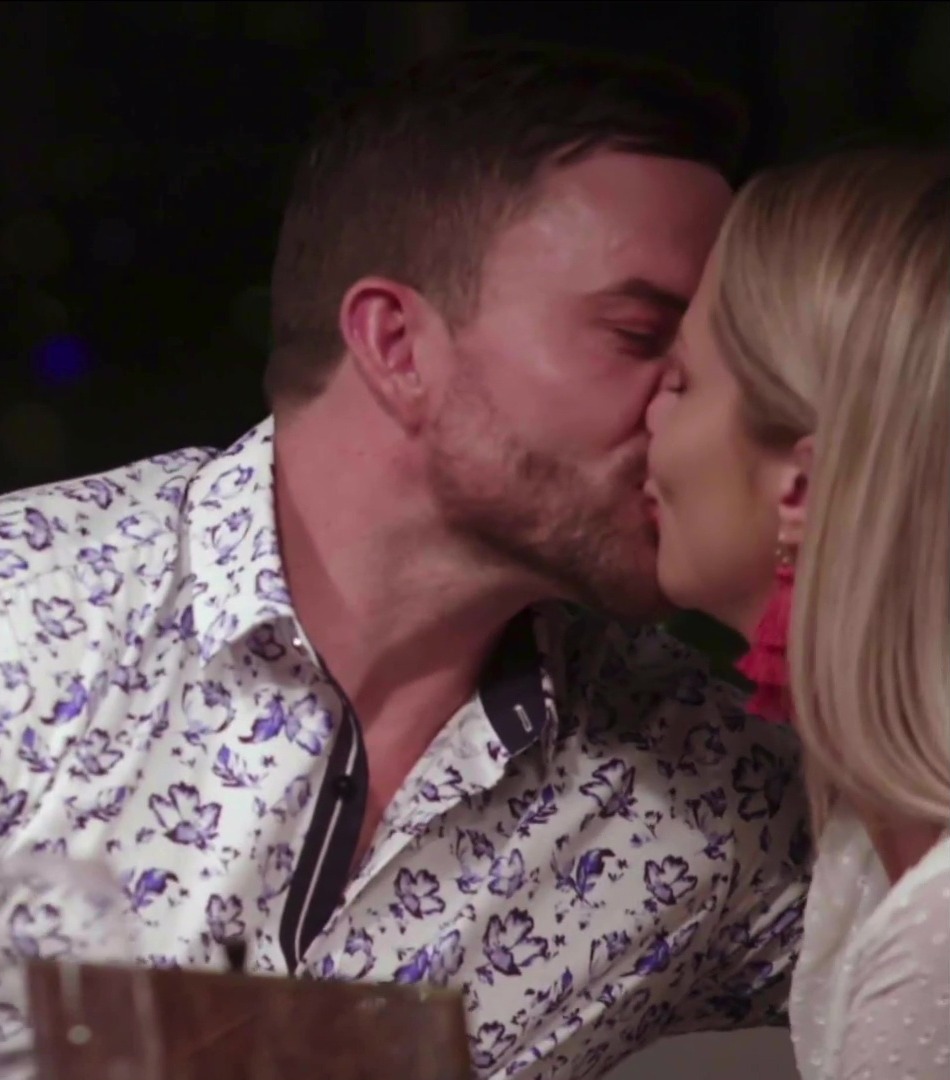 Another joked: "Jess: I love you, we should totally send out Xmas cards together.

"Dan: Yeah I really like spending time with you."