The Marvel Cinematic Universe has bolstered the careers of all of its actors in the last decade. Last year saw Avengers Endgame hit screens, pulling all of the legendary characters to the forefront to battle Thanos (played by Josh Brolin) for the sake of the universe. The incredible blockbuster garnered a staggering $2.7 billion at the box office, making it the highest-grossing film of all time.

Included in the stand against evil was Thor Odinson, played once again by Chris Hemsworth.

Thor was one of the only original Avengers who made it out unscathed, as Iron Man (Robert Downey Jr) and Black Widow (Scarlett Johansson) were killed off, while Captain America (Chris Evans) received a graceful end to his story.

Fans have already been given the news that Thor’s fourth film, Thor: Love and Thunder, will be coming out in 2022.

Until then, it has been revealed Hemsworth will star in the upcoming Mad Mad: Fury Road prequel.

Furiosa tells the story of the titular character who was originally played by Charlize Theron in George Miller’s 2015 action flick. 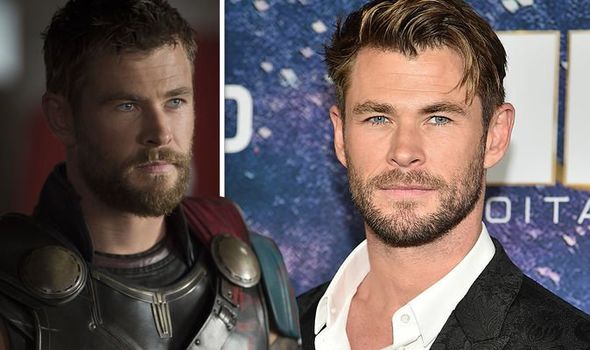 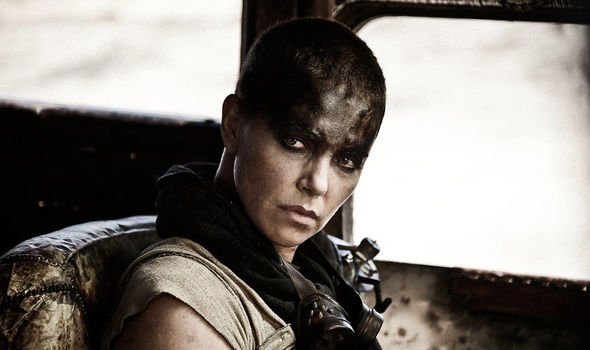 Anya Taylor Joy is taking on the role of Furiosa this time around, and will tell the origin story of Theron’s epic character.

After news broke of Hemsworth’s involvement in the new flick, he spoke out on his Instagram account to confirm the news.

Hemsworth told his fans: “Pretty damn fired up to be a part of a franchise that meant the world to me as a kid growing up in Australia.

“Mad Max was the pinnacle and a huge reason why I got into the business of telling stories.”

Pretty damn fired up to be a part of a franchise that meant the world to me as a kid growing up in Australia.Mad Max was the pinnacle and a huge reason why I got into the business of telling stories.The fact that I’ll have the honor of not only being directed by its original visionary in George Miller but also take part in Furiosa’s origin story is incredibly exciting.Huge respect to George, Mel, Charlize, Tom and all the cast and crew who helped build this epic world. I’ll do my best to continue the tradition of cinematic [email protected] #madmax #furiosa @variety 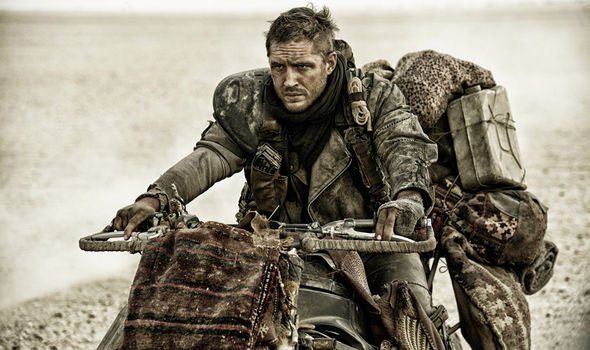 Hemsworth continued: “The fact that I’ll have the honor of not only being directed by its original visionary in George Miller but also take part in Furiosa’s origin story is incredibly exciting.”

Hemsworth then went on to give praise to the stars of Miller’s previous Mad Max films.

He said: “Huge respect to George [Miller], Mel [Gibson], Charlize [Theron], Tom [Hardy], and all the cast and crew who helped build this epic world.

“I’ll do my best to continue the tradition of cinematic bada**ery.”

While the Thor actor is about to take a step away from the Marvel franchise, his brother, Luke Hemsworth is eager to become a part of it.

The WestWorld actor recently spoke to Screen Rant where he discussed the possibility of taking a role in the legendary cinematic universe.

Luke said: “I would love to. I grew up with them. I learned to draw through comic books, copying comic books since I was about 10 years old.”

Going on to talk about his favourite characters, Luke continued: “Spawn was a big one. I really loved Todd McFarlane’s Spawn.

“And then Batman – I would have fought Rob Pattinson for those gauntlets.”

Eventually he mentioned the X-Men character Wolverine, to which he excitedly referenced fellow Australian Hugh Jackman, who claimed the role for almost 20 years.

Luke said: “And Wolverine! I’m like, ‘Come on, just pass them on, mate. Let’s give it to another Aussie.’

“I’ll have to grow some chest hair, but I’m ready for Wolverine.”

Furiosa does not yet have a release date.