Home » TV & Movies » Marvel: What We Need to Know About the Steve Rogers Musical

Marvel: What We Need to Know About the Steve Rogers Musical

Ever since Marvel dropped its first trailer for Hawkeye, fans have been buzzing about the possibility of a Steve Rogers stage musical like the one the trailer gives us a glimpse of. Here are a few questions we have about the show.

Who would be cast in each role in the Steve Rogers musical? 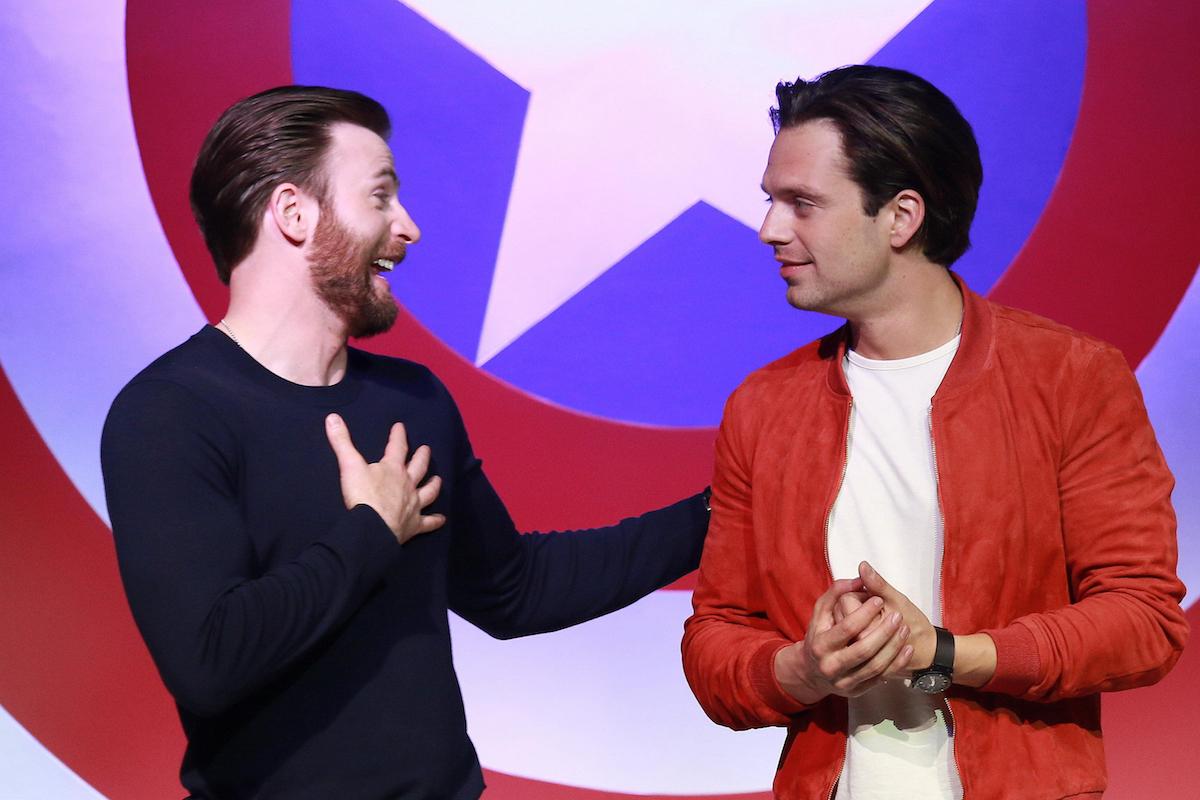 Of course, this is a bit of a meta question, as the characters themselves were already well cast in the Marvel Cinematic Universe. But who would be the best actors to ham it up in the stage version of Steve’s (Chris Evans) life?

It would be a lot of fun to see Liam Hemsworth as Thor. And in fact, Kenneth Branagh had him audition for the role in the original Thor movie, but Liam said he felt too young. And we’d have to have Matt Damon as Loki, of course.

How much of Steve’s life does it include?

We can tell from the snippet in the trailer that the musical seems to at least go through the events of the first Avengers movie, given the appearance of Loki (Tom Hiddleston) and Thor (Chris Hemsworth) alongside Steve. But how much territory does it cover after that?

Seeing that Hawkeye seems to take place in 2024 or 2025, as CBR reports, that’s only a year or two after the events of Avengers: Endgame, which takes place in 2023. So it’s unlikely audiences would be ready yet to relive the traumatic dusting of their loved ones.

Therefore, the musical probably doesn’t go much past the events of Captain America: Civil War. But even that is a lot of ground to cover in a two-hour show, assuming the musical starts with Cap’s origin story. So maybe it wraps up shortly after the Battle of New York.

Is the Steve Rogers musical a hint that we’ll learn more about Cap?

Someone has to be playing Hawkeye in Rogers: The Musical. And that’s a good reason for Clint (Jeremy Renner) to take his family to see it, and for the show to pop up in the trailer. But is there more to it than that?

Steve’s story in the MCU of course ends with him traveling back in time to live out his life with Peggy Carter (Hayley Atwell). Of course, that’s not the official story that’s released to the public. And Spider-Man: Far From Home makes it seems like the public thinks Steve is dead.

But what really happens to him once he goes back in time? The Falcon and the Winter Soldier would have potentially told us something, but the series stayed quiet on the subject. The Loki finale has blown open the multiverse, meaning alternate timelines can be explored in new ways. So maybe the Steve Rogers musical is a hint that we’ll learn more about the alternate timeline Cap creates when he chooses to go back to Peggy.

Hawkeye will premiere on Disney+ on November 24.