MAYA Jama has been confirmed as the new Love Island host after Laura Whitmore quit the ITV show.

ITV officially announced its new face of the hit dating show, weeks after The Sun exclusively revealed Maya had been chosen to front it. 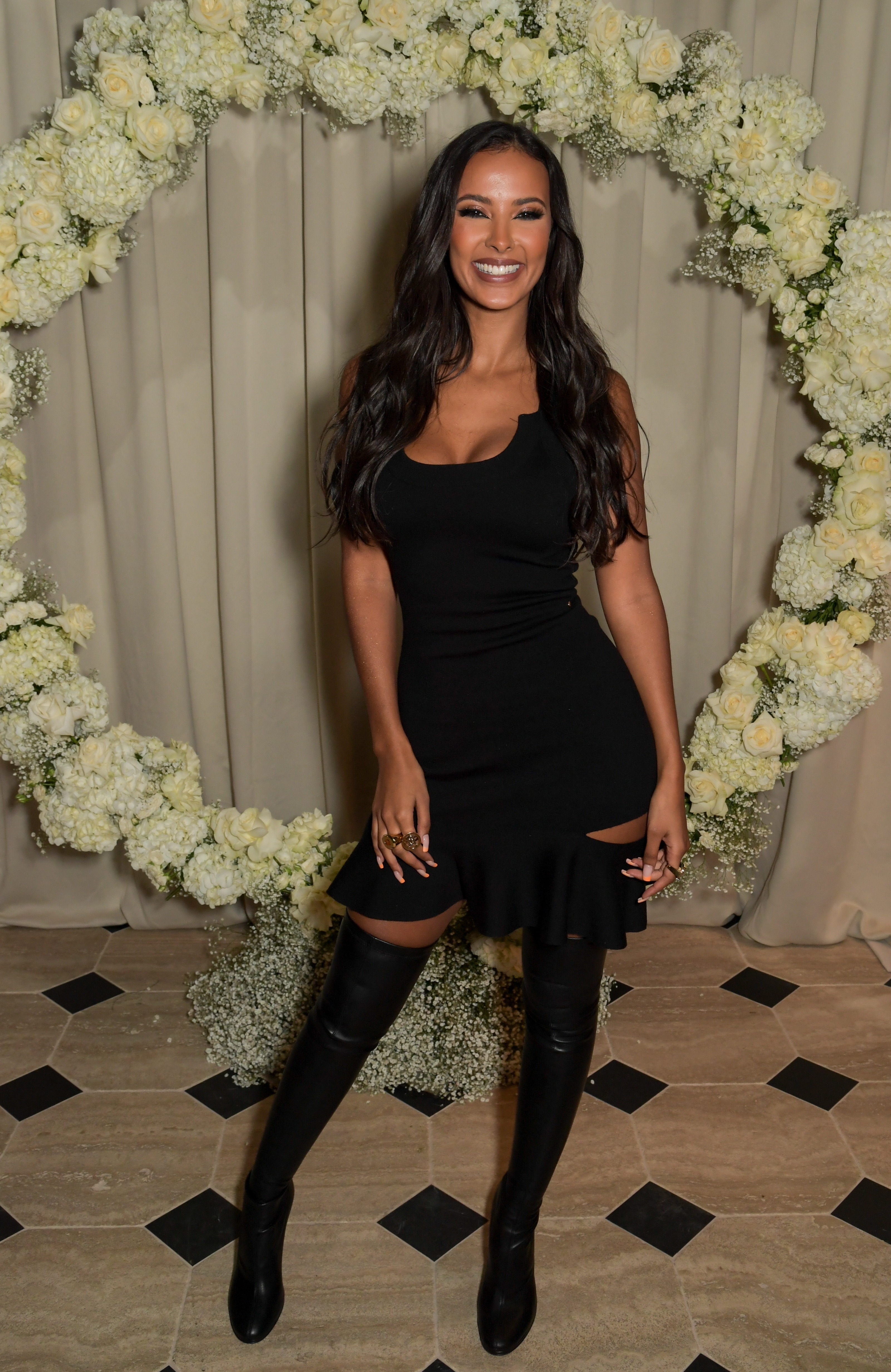 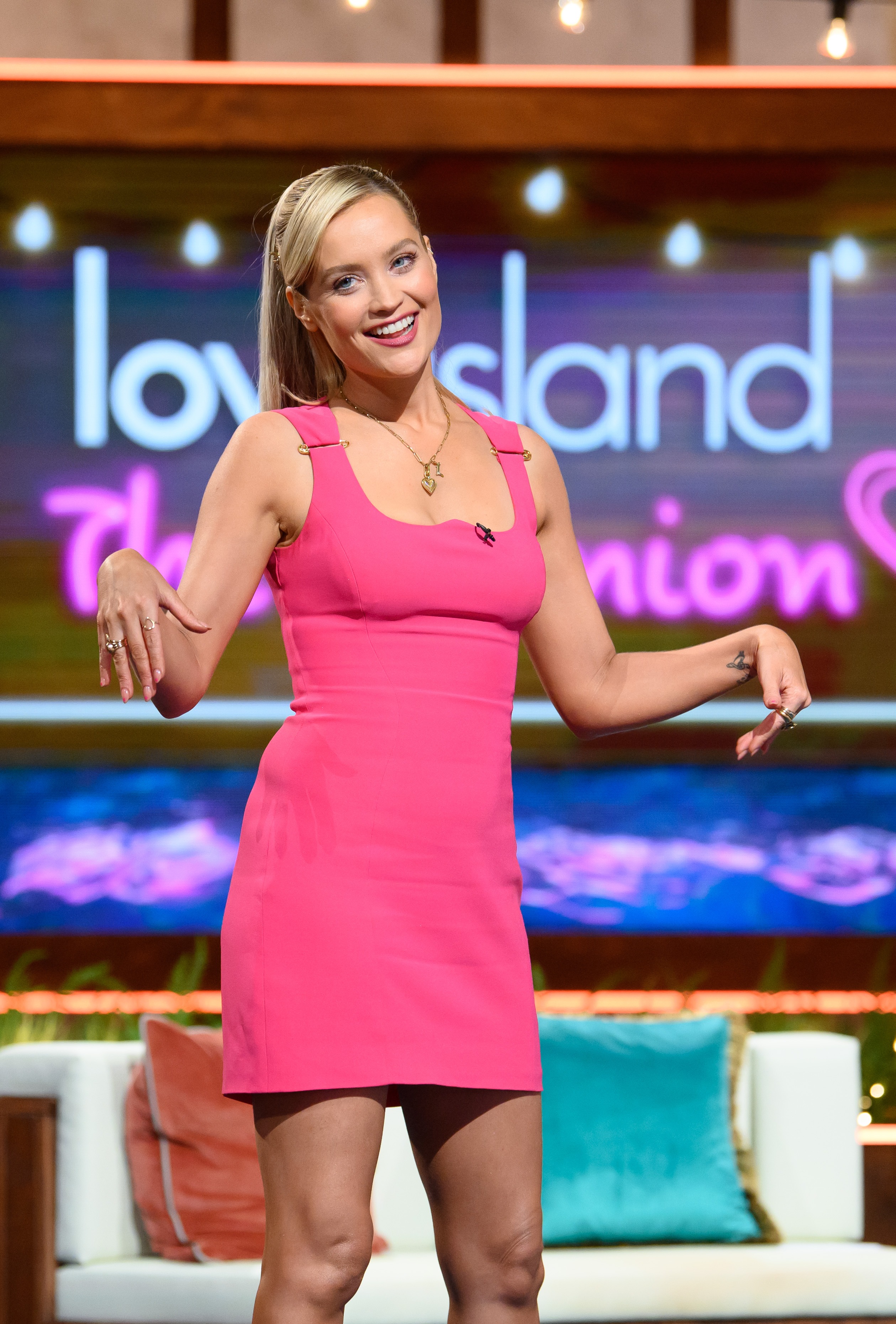 Maya said: “I’ve always been such a massive Love Island fan and I’m so excited to be hosting one of the nation’s favourite shows! I can’t wait to get into the Villa to meet all of the Islanders.”

"In Maya Jama though, we have another high profile fan of the show who’ll be a great addition to the Love Island family. Cool, charming and charismatic, I speak for us all when I say Maya will also bring a unique presenting style to the show, as did Laura and, of course, the very much missed Caroline Flack. We’re very pleased to have her on board.”

The programme's official Instagram account posted a short video of Maya scrolling through headlines speculating she was the new presenter. 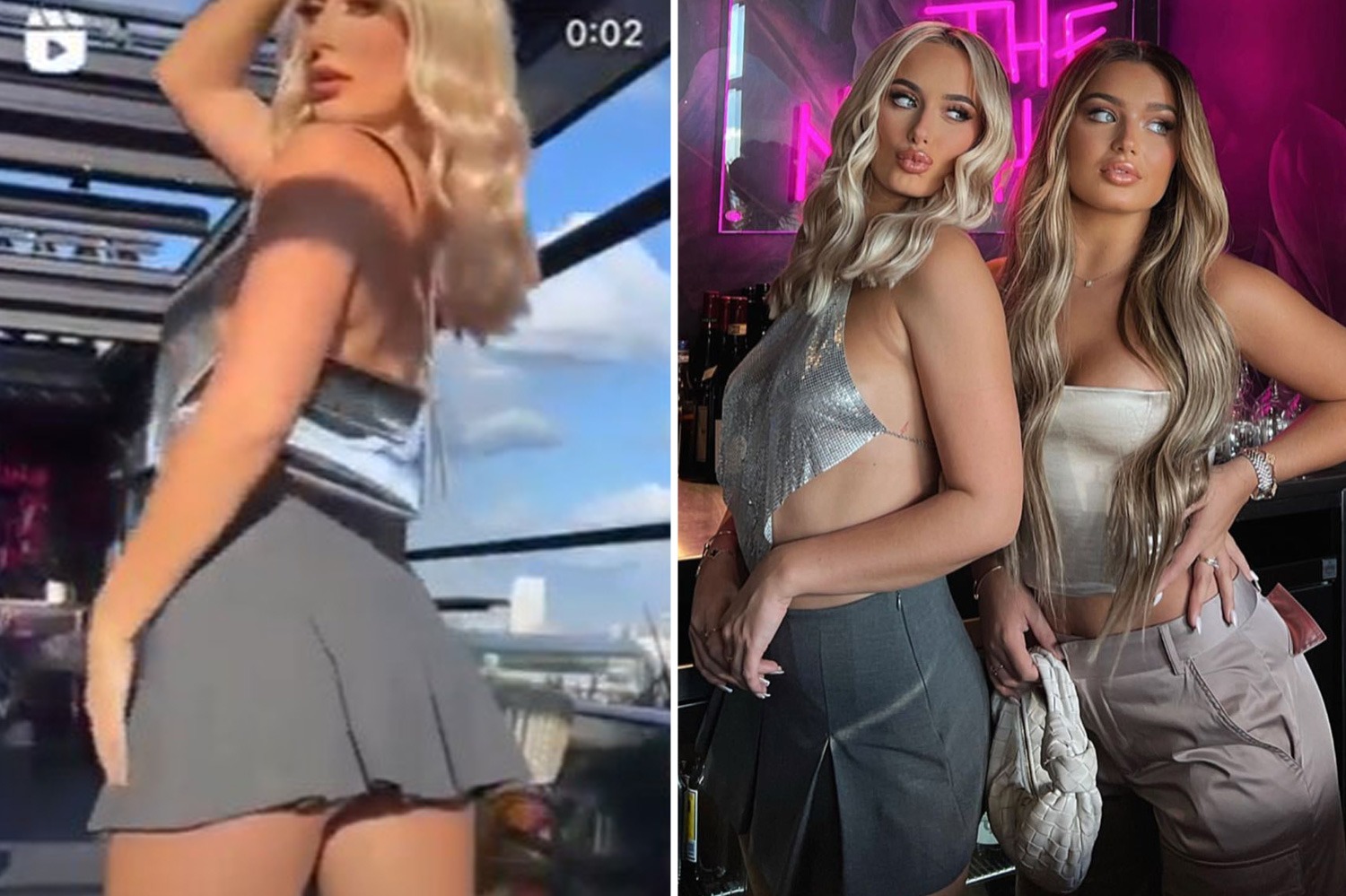 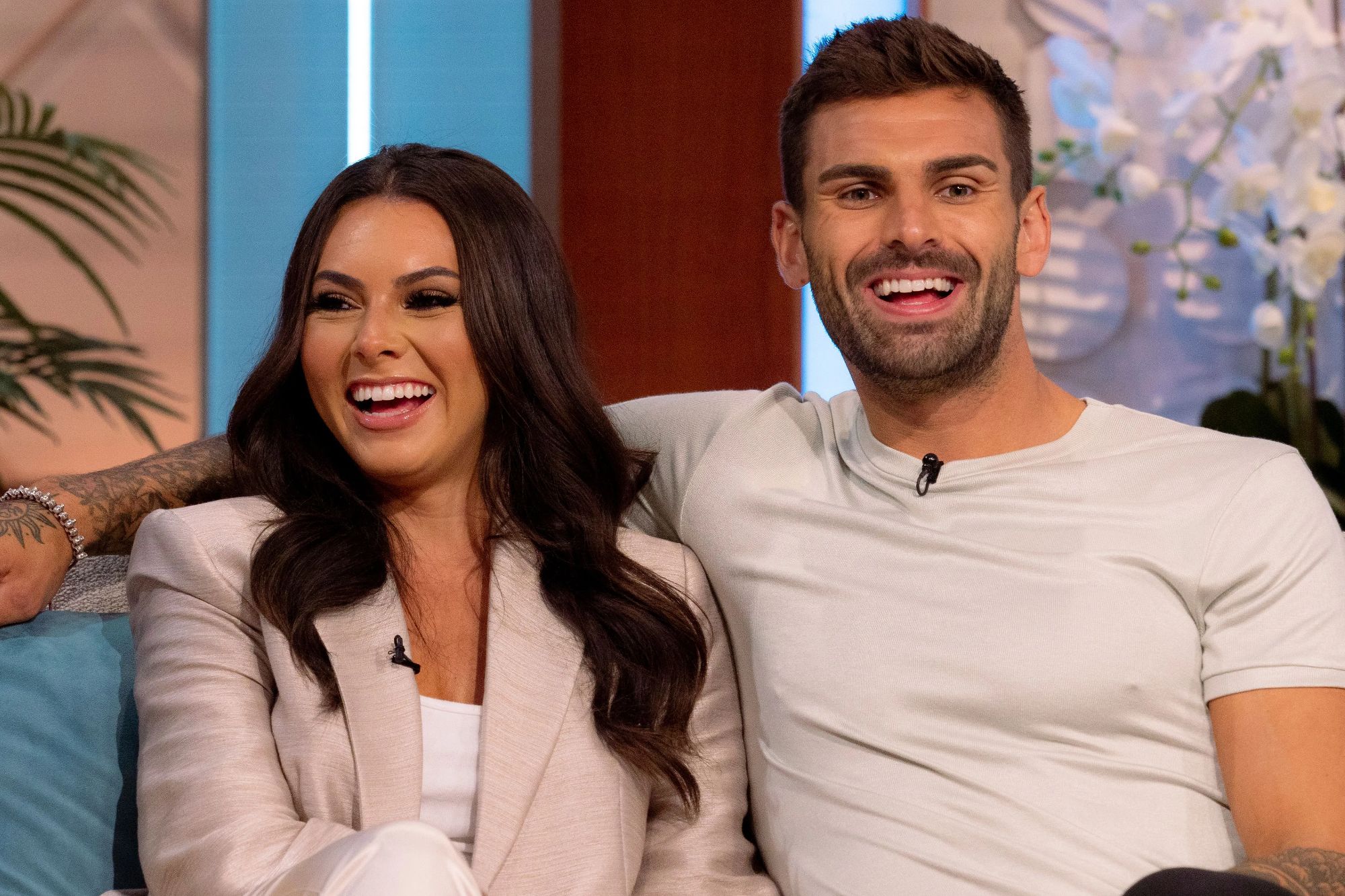 Love Island's famous theme music played in the background as the host then playfully sipped from a water bottle.

The caption read: "Okay, the rumours are true 😉 Say hey to your brand-new #LoveIsland host."

The popular presenter, 28, recently finalised her contract with bosses.

She will appear in the winter version which is set to return to South Africa in January.

Maya — worth around £2.5million — will also host the dating show’s summer edition from Majorca.

TV and radio presenter Vick Hope, 33 and ex-Love Islander Maura Higgins, 31, had also been in the running.

It comes after Irish host Laura, 37, quit in August having replaced the late Caroline Flack in 2020.

She said she found elements of the production “very difficult” when she revealed she was leaving.

Bristol-born Maya has dated rapper Stormzy, 29, and split from US basketball star fiancé Ben Simmons, 26, last month due to their busy careers.

“She is fun, beautiful and a brilliant presenter.

“She was discussed as a possible replacement for Caroline two years ago — but now the time is right.

“They think she’ll make the show her own and carry on from where Caroline left off.

“They’re just in the process of finalising the last few details — but barring any huge surprises she will be announced formally very soon.

“They are just dotting the i’s and crossing the t’s.”

Laura presented three series of Love Island before she left.

She is married to its narrator Iain Stirling, 34, and has a daughter, Stevie, 18 months, with the Scottish comedian.

She criticised the show when she hinted ITV bosses held her back.

She said: “I hate having anything I’m not allowed to say.
“I couldn’t ask Love Islanders if they were OK.”

Addressing controversy over the Islanders in the last series — bullying and misogynistic behaviour were alleged — she said: “It is hard.

“Your face is the front of the show but I am one tiny person and have no producing role so I couldn’t say if I didn’t think something was OK.”

She was accused of “slut-shaming” Ekin-Su Cülcüloglu, 28, when discussing the eventual winner’s reported antics in bed with dumped George. 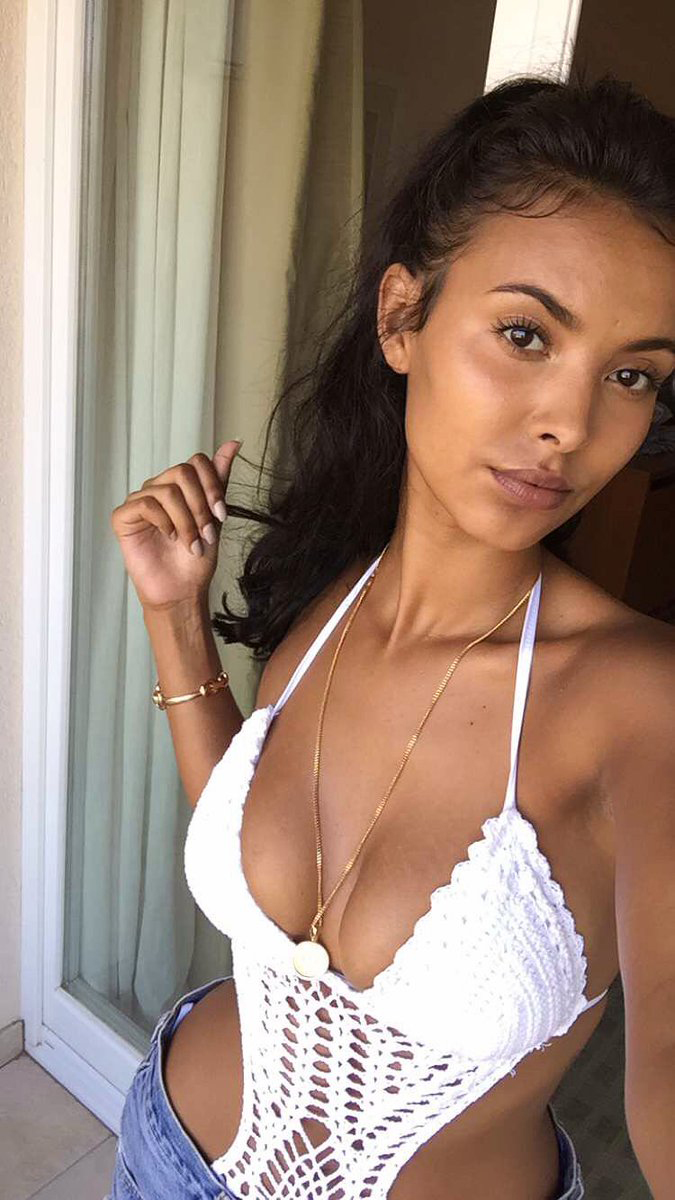