The five friends are back for 2020, picking up where they left off with Adam and Karen's contentious new relationship and Jenny's battle with breast cancer.

Catch the first episode of the new series tonight (Monday January 13th, 2020) at 9pm on ITV. 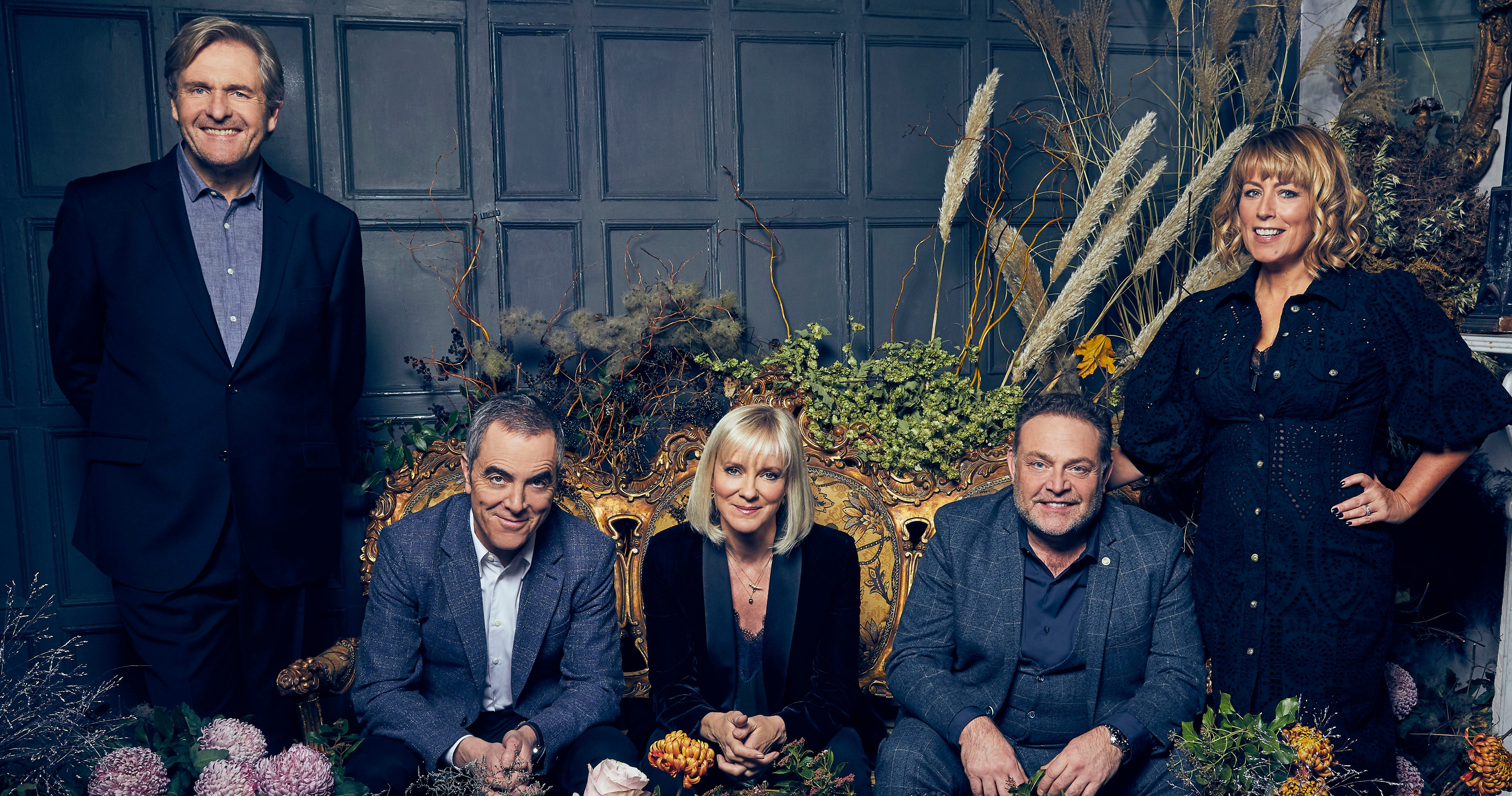 The 54-year-old Northern Irish actor found fame in Cold Feet back in the 90s which launched his successful career on stage and screen.

From 2003 onwards James was all over the TV in series such as Murphy's Law, Canterbury Tales and Jekyll.

More recently he starred on the big screen as Bofur in Peter Jackson's Hobbit movies. 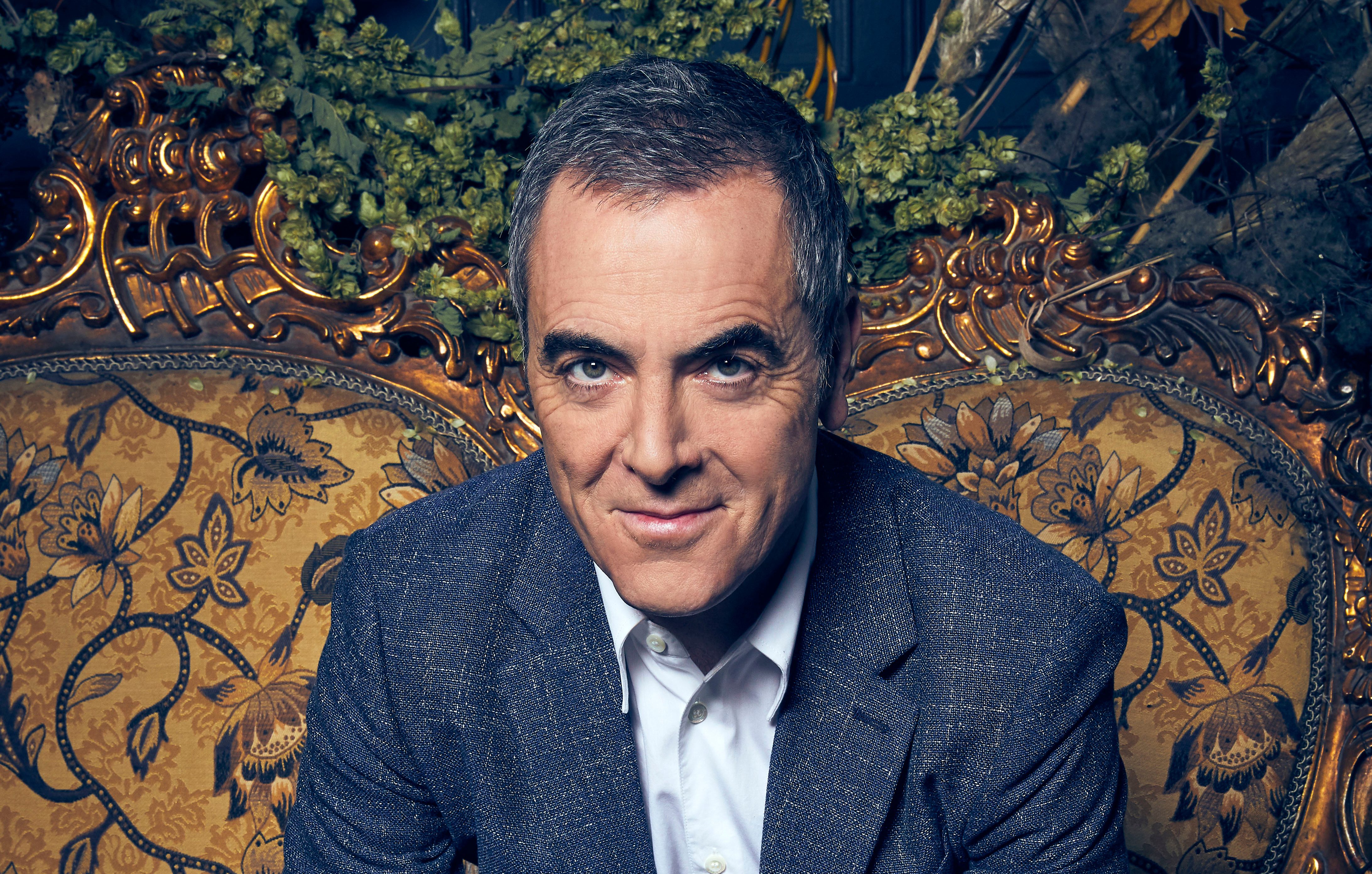 The 53-year-old mother-of-two also made her name in Cold Feet when it first hit screens back in 1998.

Fay's character Jenny was only originally supposed to be a small supporting role but was expanded for the debut series.

After series three the actress left to pursue other critically-acclaimed roles in Green-Eyed Monster, I Saw You and The Stretford Wives.

Fay is married to fellow actor Daniel Lapaine who known for Black Mirror and Catastrophe. 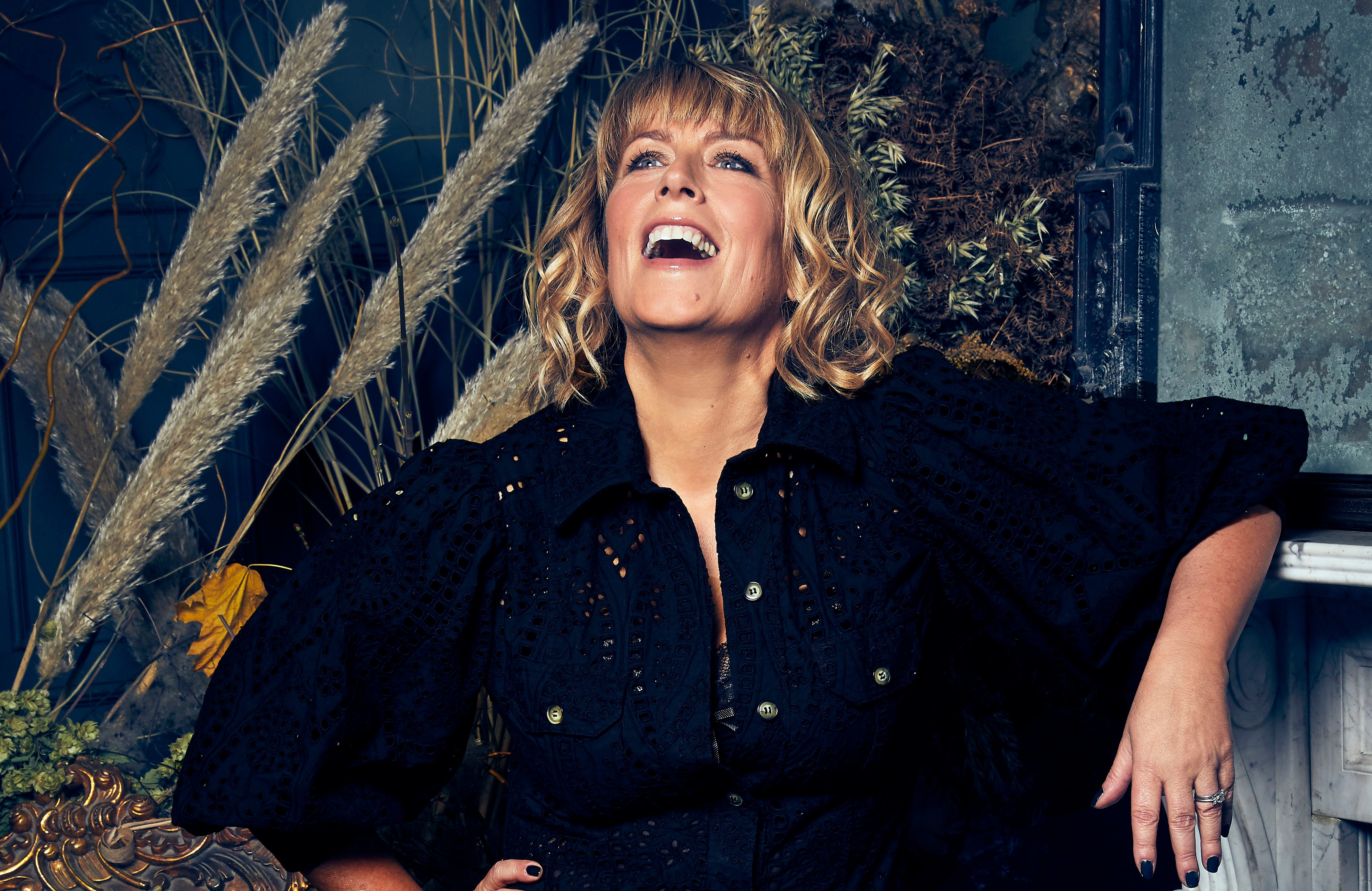 The 62-year-old Downtown Abbey actor has starred in some of Britain's favourite TV dramas such as Wild at Heart and Mrs. Brown's Boys.

Returning for the ninth Cold Feet series as posh heart-throb David, Robert recently told Express.co.uk: “When cold feet works it’s sharp but in a both dramatic and comedic way.

“I think this season is strong, it felt it when we were making it.” 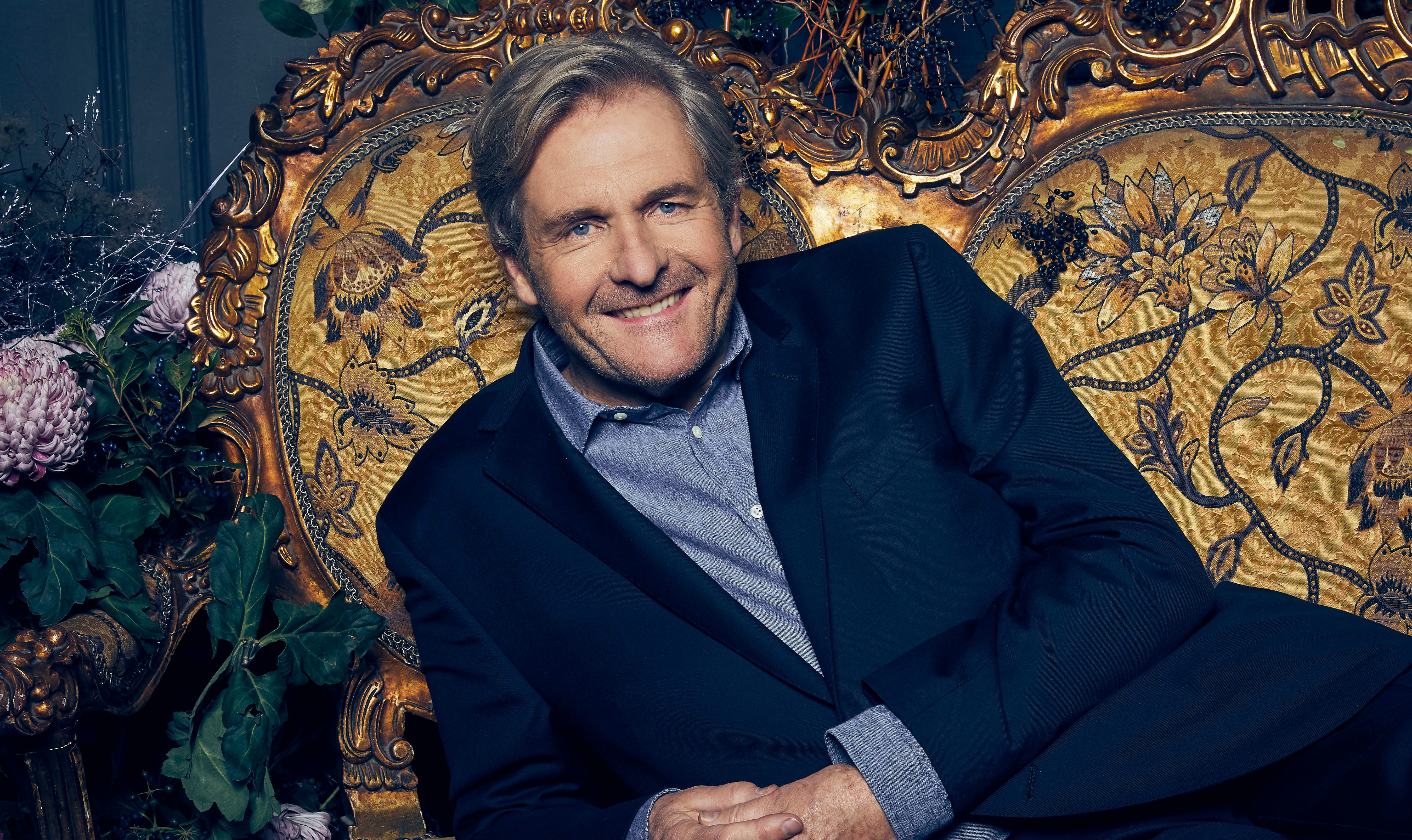 After her breakthrough role in Cold Feet, the 52-year-old actress has starred in many popular crime dramas.

The popular TV star has captivated in lead roles, joinin gthe cast of Wire in the Blood, Spooks and Innocent.

Hermione returns as Robert's ex-wife Karen, who's feisty character has just got together with mutual friend Adam – expect tears, tantrums and friendships pushed to the limit. 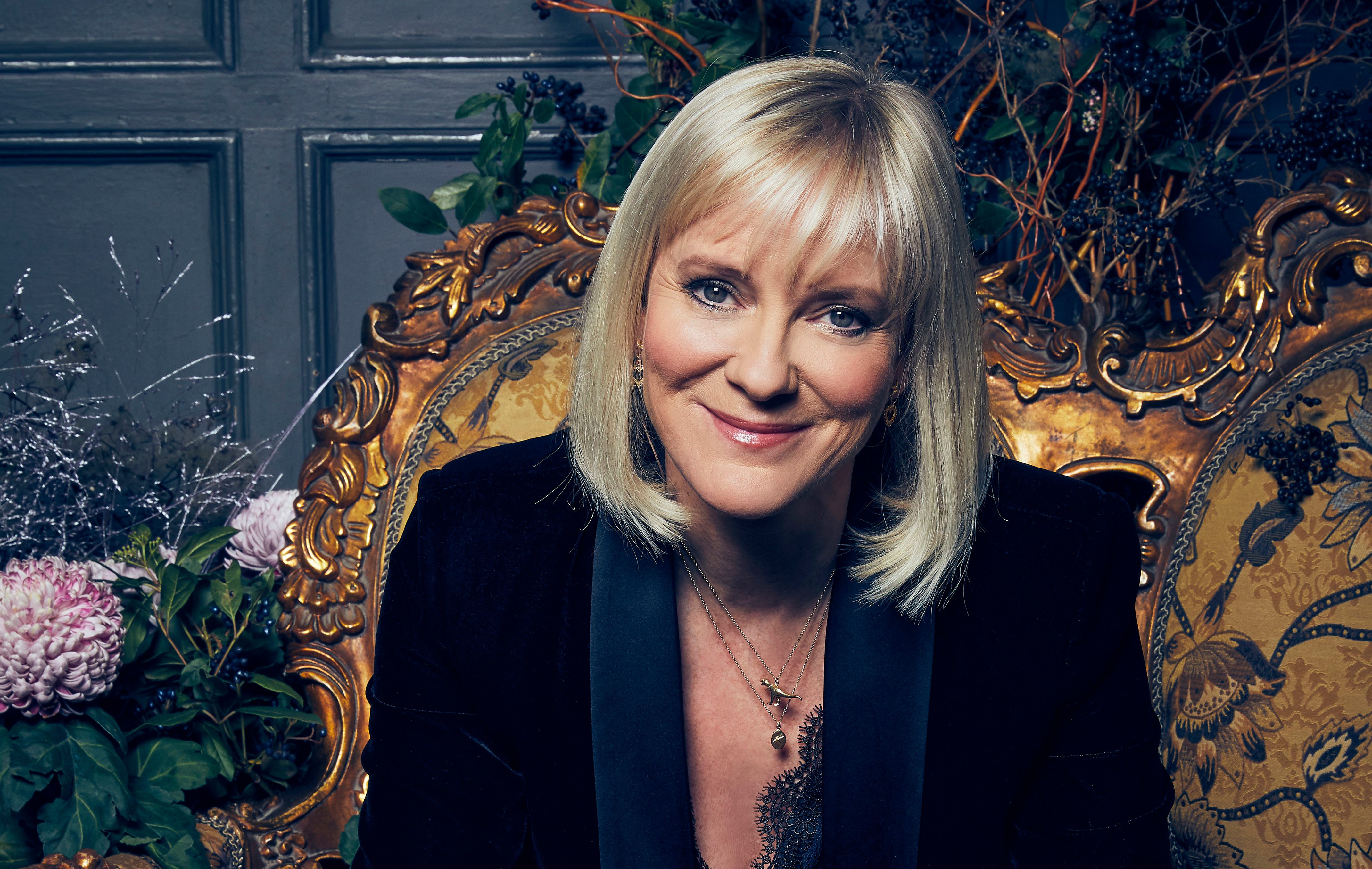 Returning as lovable Pete, the 50-year-old comic and actor also appeared in Corrie back in 2008-2009 as Jessie Chadwich.

John revealed in an interview with the Radio Times how his public battle with booze after the end of Cold Feet's original run in 2003 left him suicidal – but he has now apparently been sober for over 10 years. 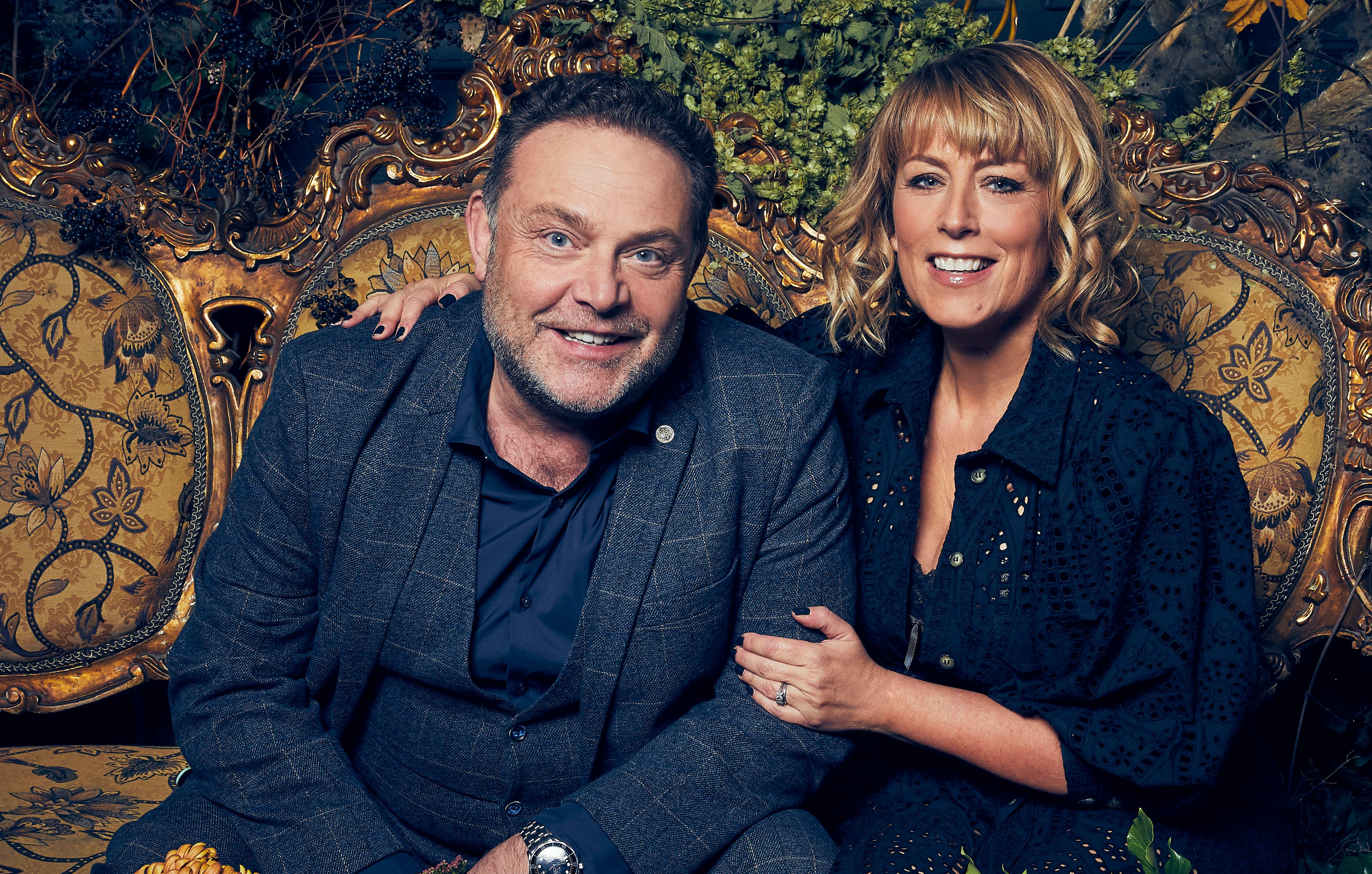