MEGAN is Missing has left TikTok users ‘traumatised’ and they have branded the movie 'disgusting'.

The 2011 horror film has regained popularity after it surfaced on the app and viewers watched it for the first time. 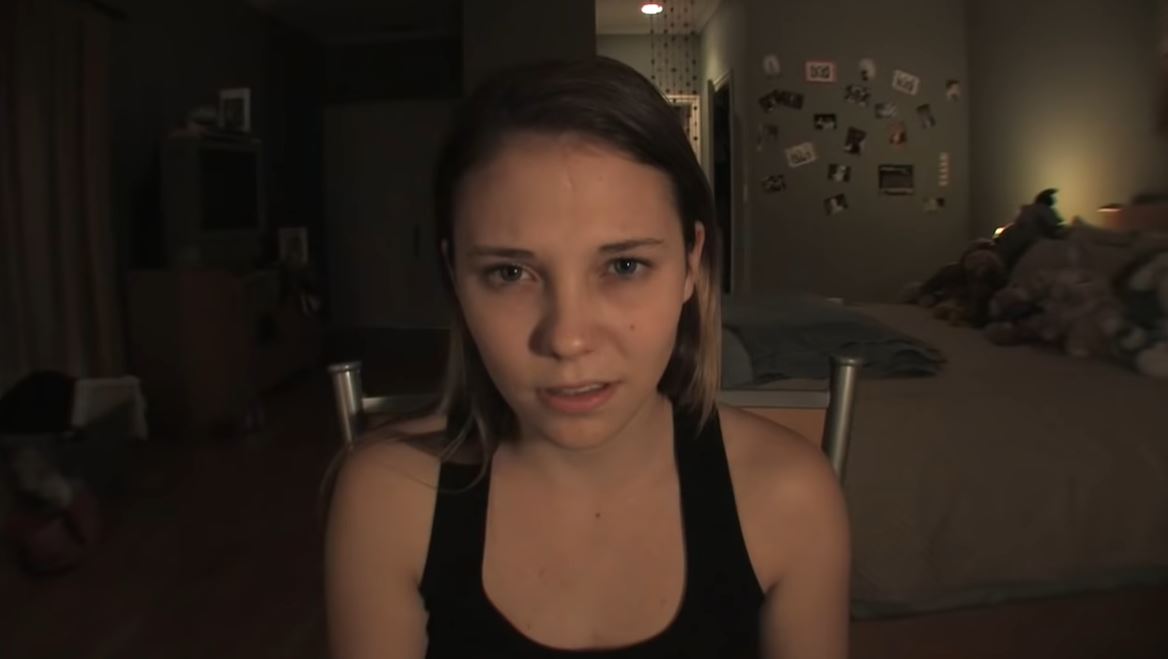 The controversial movie was filmed in 2006 but wasn't actually released until five years later.

Frightened TikTok users had their say on the film, as one remarked: "Megan is Missing man, that s*** got me staring at the wall and wanting to delete all my social media accounts and never come back ever again."

Another repulsed viewer penned: "Megan is Missing is trending for some reason and lemme tell you, do NOT watch it without reading the Wikipedia first, if you’re even a little bit interested, absolutely horrible and repugnant movie. Wouldn’t recommend ever.”

While this fan wrote: "I just watched it and I have never been more triggered or traumatised by something in my entire life. This world is so f***ing disgusting, I cant stop crying and I feel sick to my stomach. If you haven’t watched it yet, please don’t. It’s horrifying." 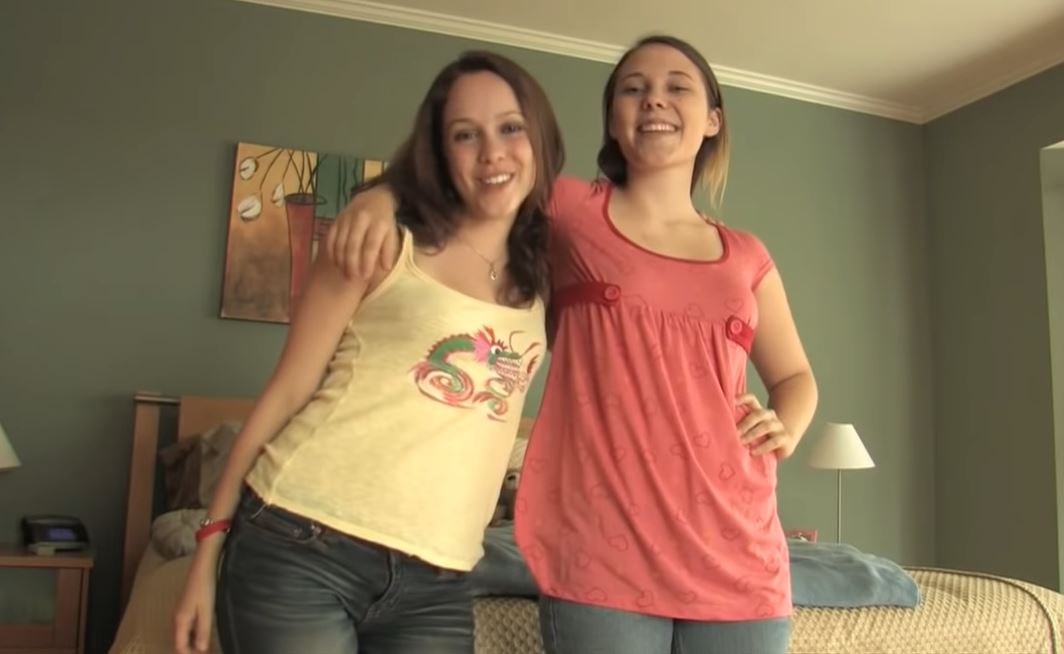 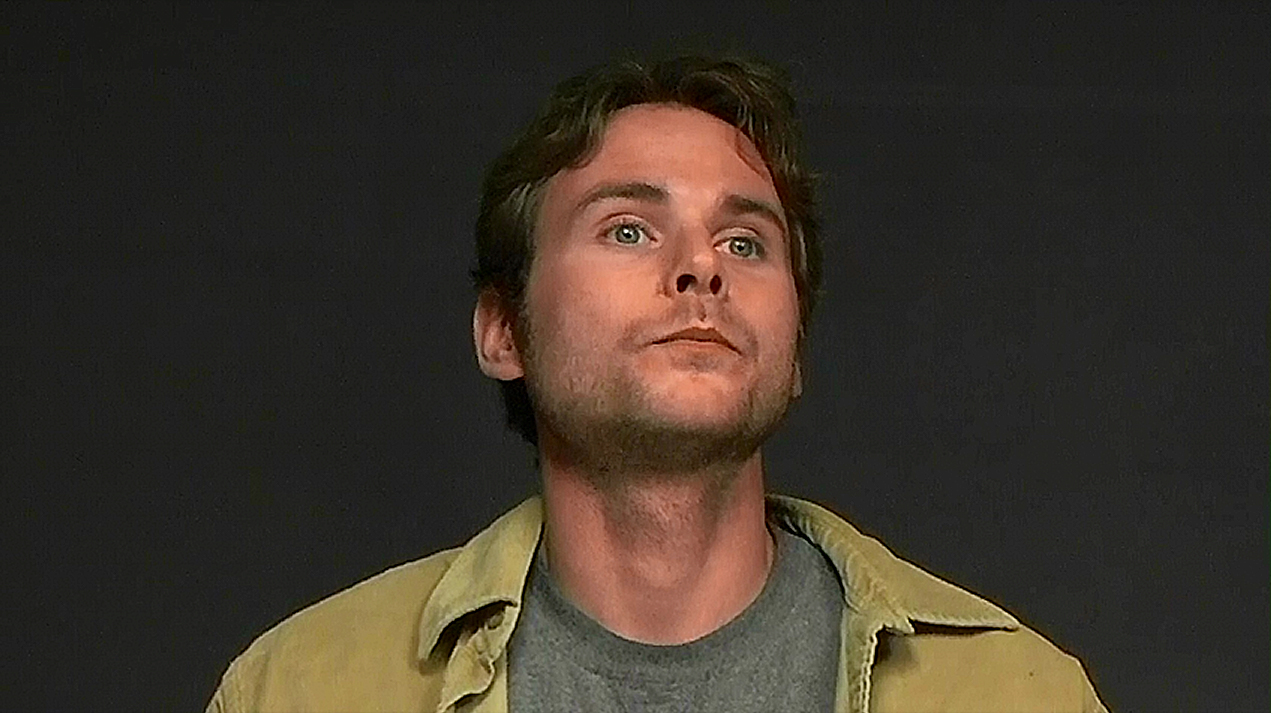 The psychological horror was written and directed by Michael Goi and it is centred around two teen high school students, Megan (Rachel Quinn) and Amy (Amber Perkins).

Megan Is Missing tells the story of Megan Stewart, a 14 year old who vanishes.

She disappears under mysterious circumstances following her date with a predator who claims online to be a 17-year-old skateboarder.

Marketed as an educational film, Megan Is Missing was banned in New Zealand upon its release. 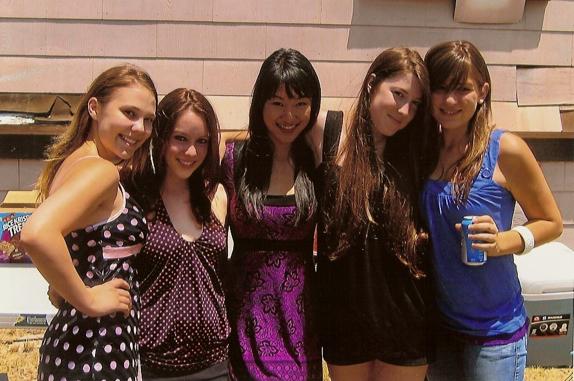 The film has been heavily criticised for its exploitative nature, poor acting, graphic violence inflicted upon the child protagonists, and over-sexualisation of young teenagers.

Director Goi wrote the script in 10 days and shot the film over the course of a week.

Because of the graphic content, he requested that the parents of the young cast be on set during filming so that they were fully aware of their children's involvement in the project.