“Why is it different when it’s MAGA supporters?” 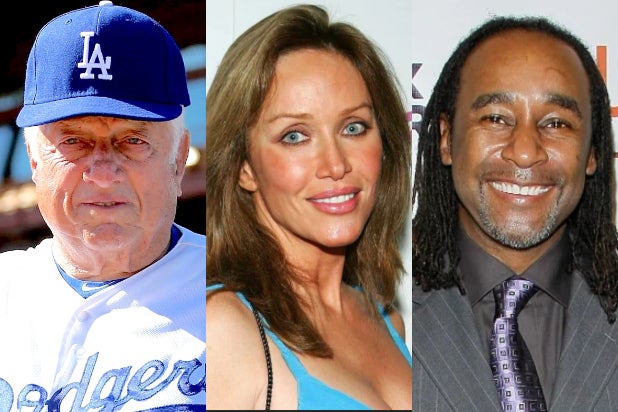 A look at all the stars in movies, TV, music, sports and media we’ve lost this year

A look at all the stars in movies, TV, music, sports and media we’ve lost so far this year

A look at all the stars in movies, TV, music, sports and media we’ve lost this year