Only die hard fans will know that Mel B had a minor telly career before she found fame, though. 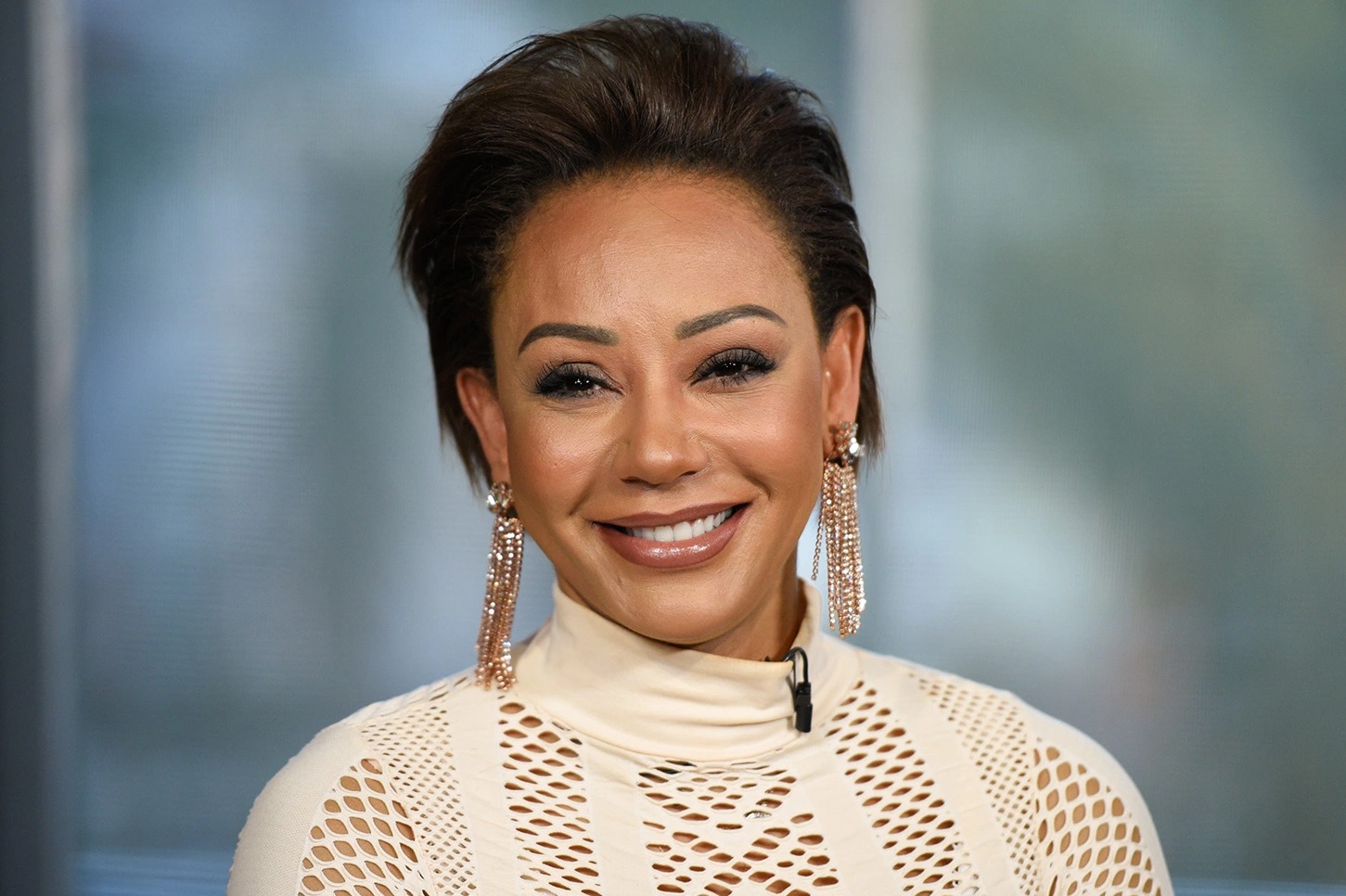 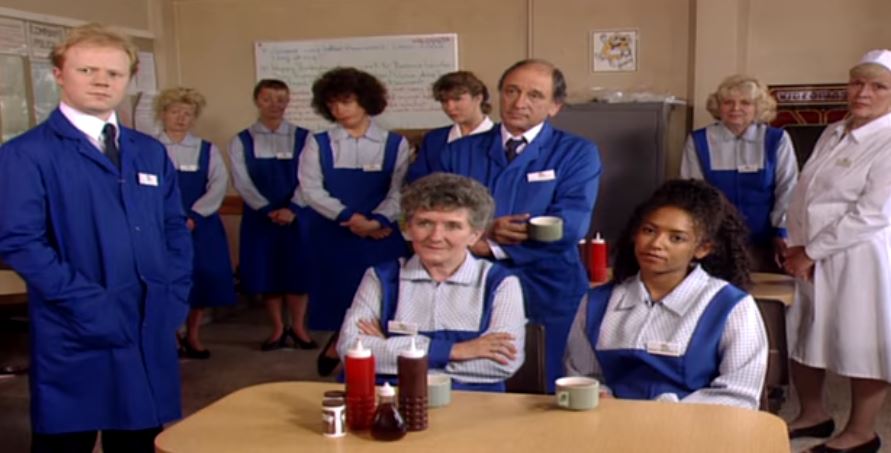 A year before becoming a global superstar in 1994, Mel popped up as an extra in Emmerdale and made two further appearances before hitting the big time.

Fans may also remember that Mel B made an appearance in Coronation Street in 1993.

She only appeared in one episode, taking over the role after the previous actress became unwell.

Mel B’s younger sister Danielle also appeared in Emmerdale like her sibling.
She was originally an extra before being cast as Roy Glover's girlfriend Paulette Lewis.

He dumped her after he found out that Paulette had kissed Scott Windsor, so she took that as her cue to leave the village.

As for Mel, her TV career after the Spice Girls went on to include judging stints on The X Factor in the UK and on America’s Got Talent.

She has also participated in The Masked Singer and recently took over from Steph McGovern to host Steph’s Packed Lunch for Channel 4’s special
Black To Front day. 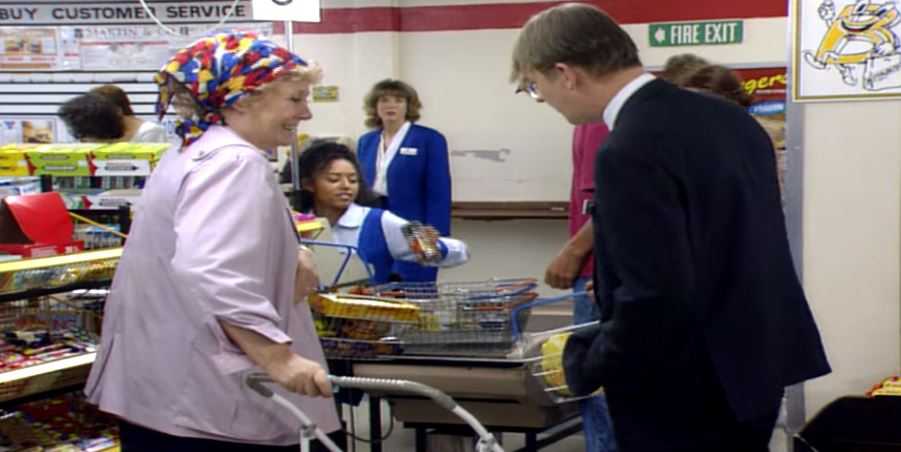