MICHAEL Douglas is captivated by Sharon Stone — 29 years after she seduced him on-screen in Basic Instinct.

The screen legend, 76, studied an interview with her while dining with wife Catherine Zeta-Jones, 51, in Palma, Majorca. 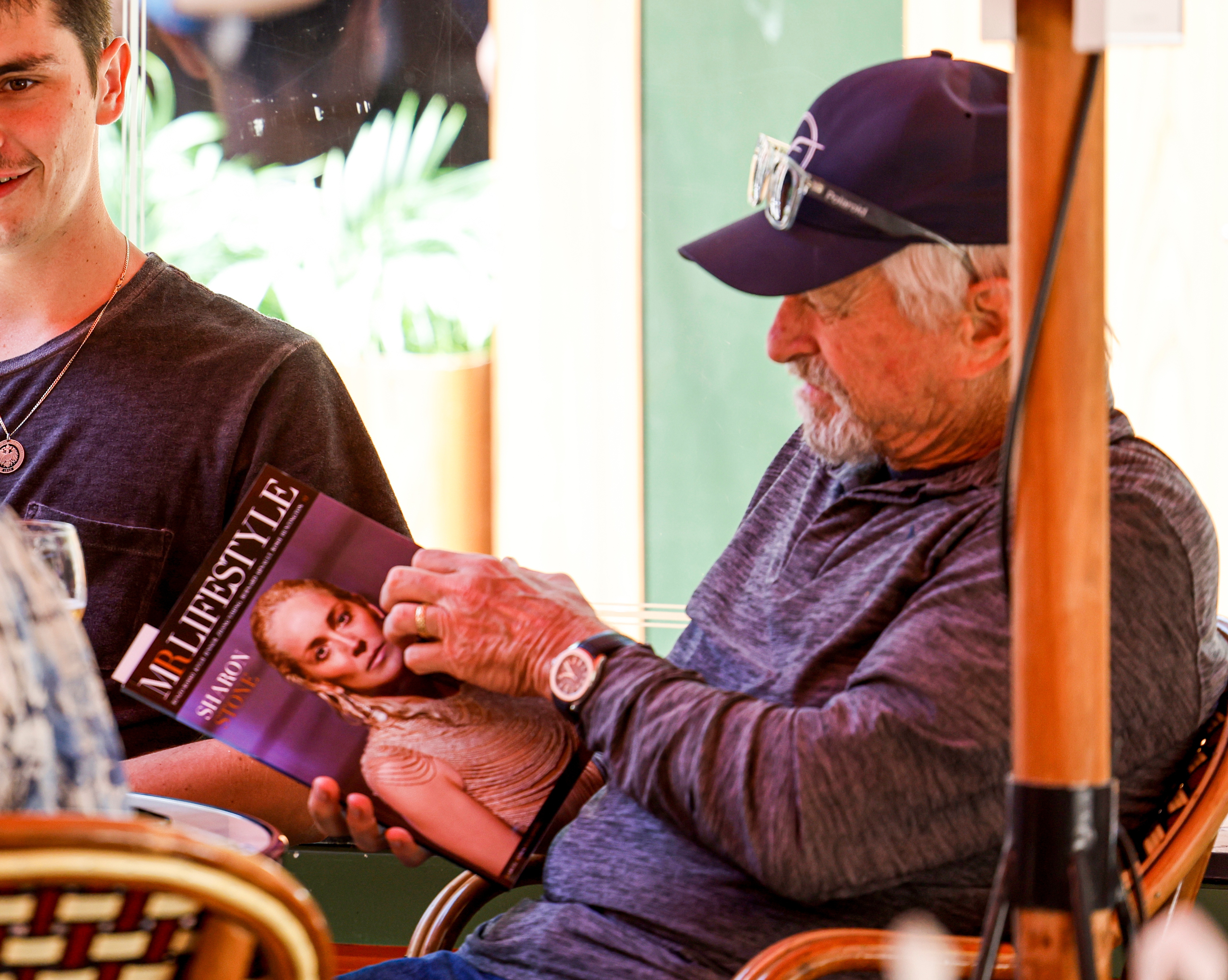 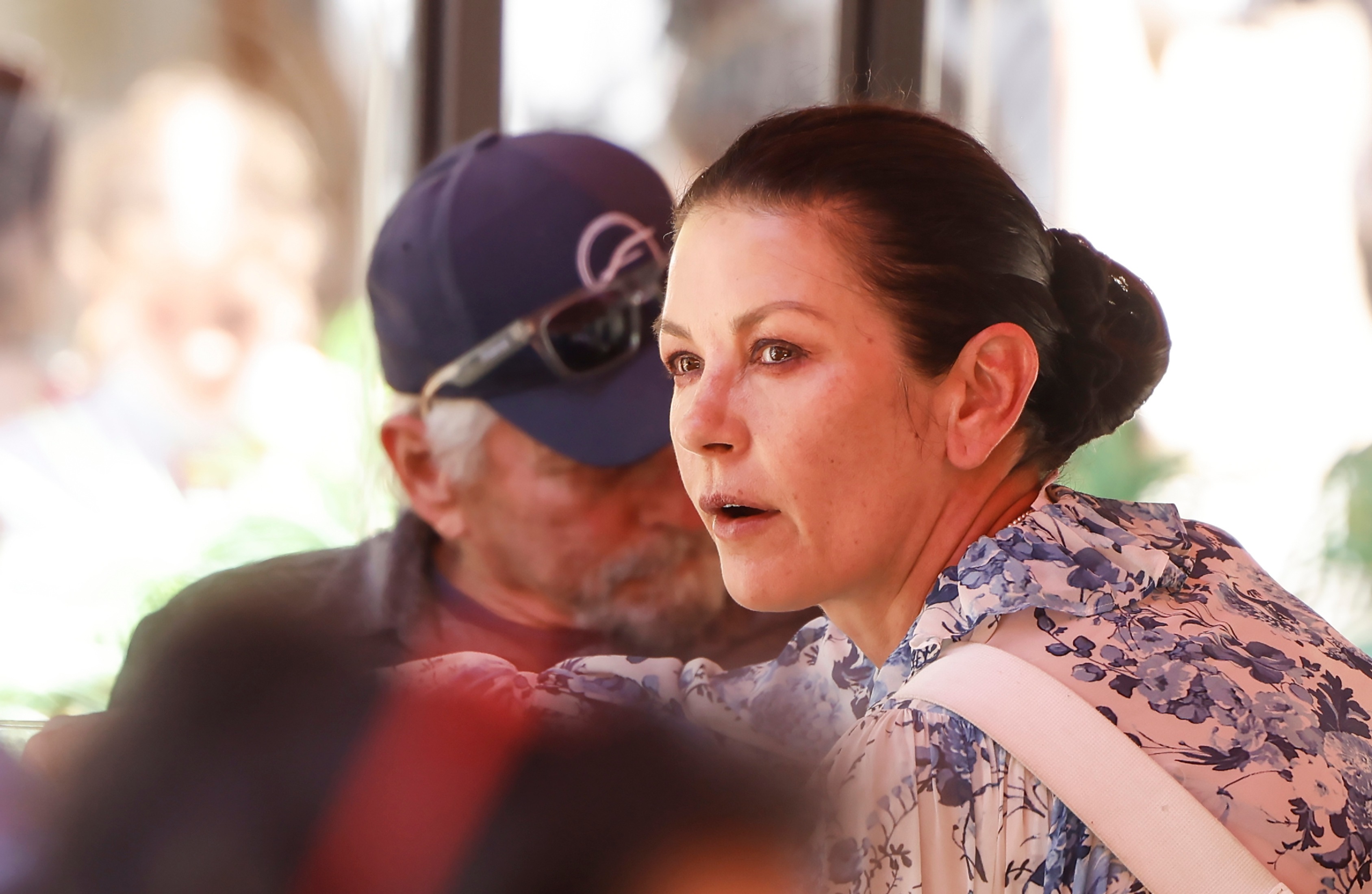 In the 1992 film, Michael’s detective character Nick Curran quizzed Sharon’s Catherine Tramell as she flashed him while crossing her legs.

In March, Sharon, 63, claimed she never knew her bits would be shown. 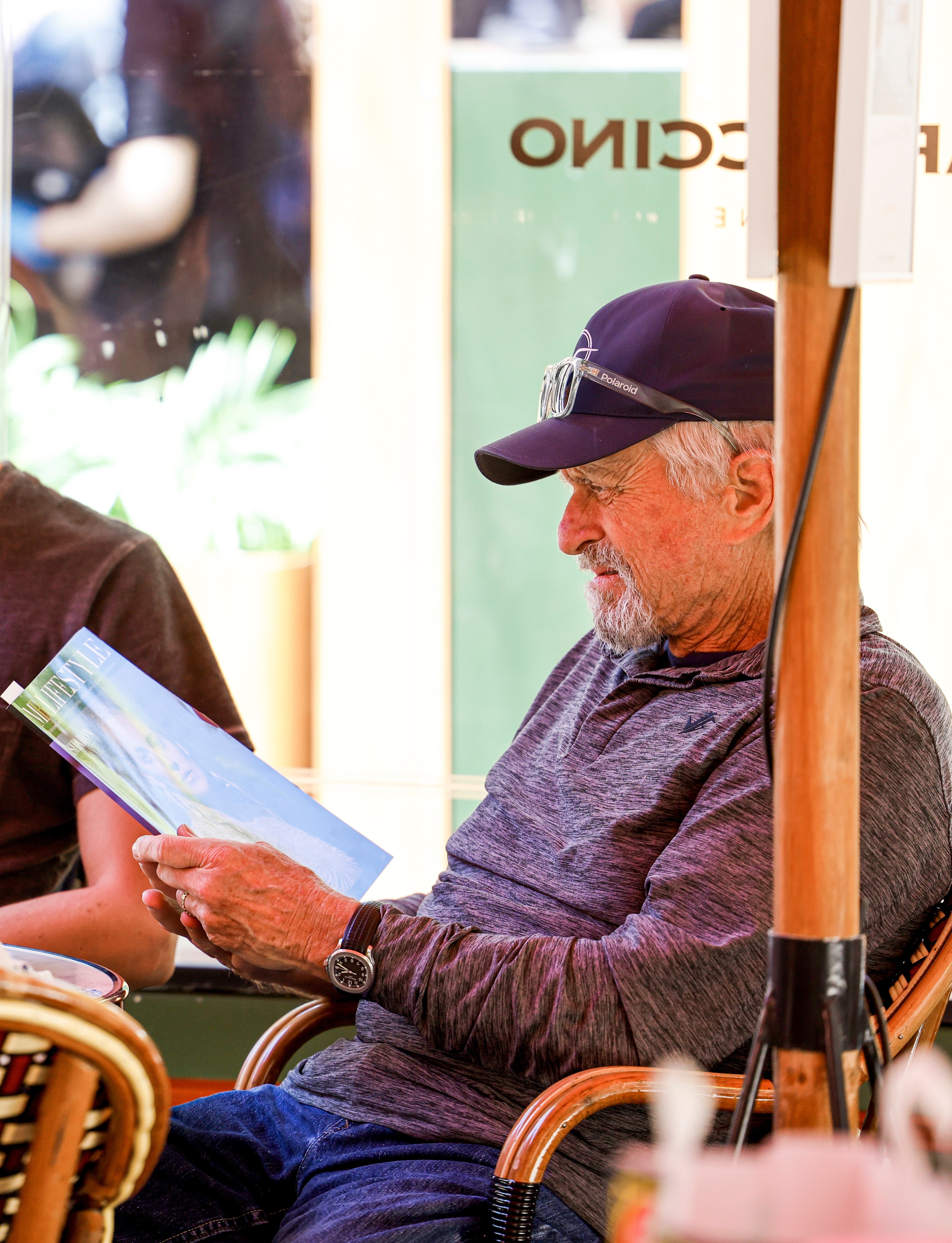 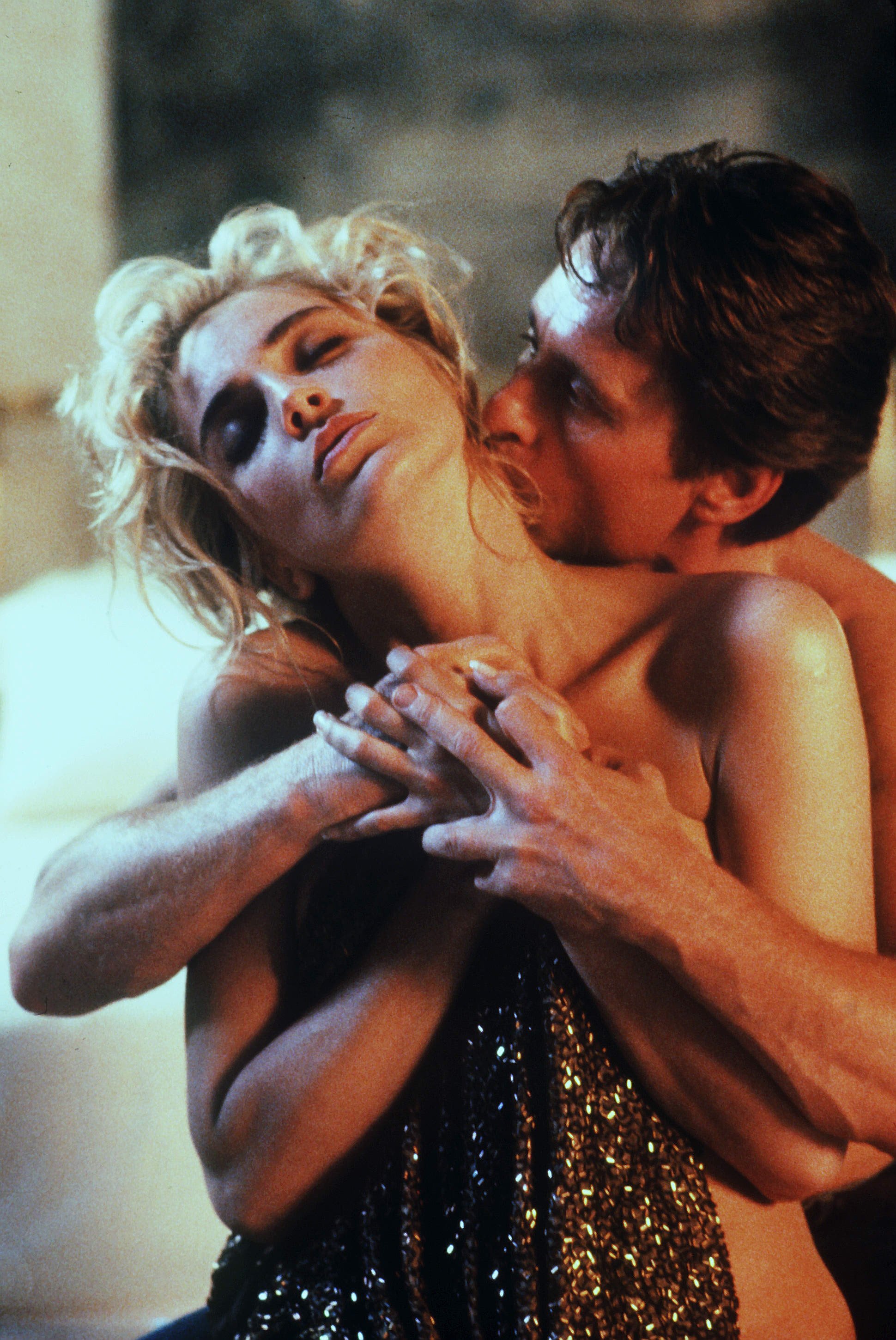 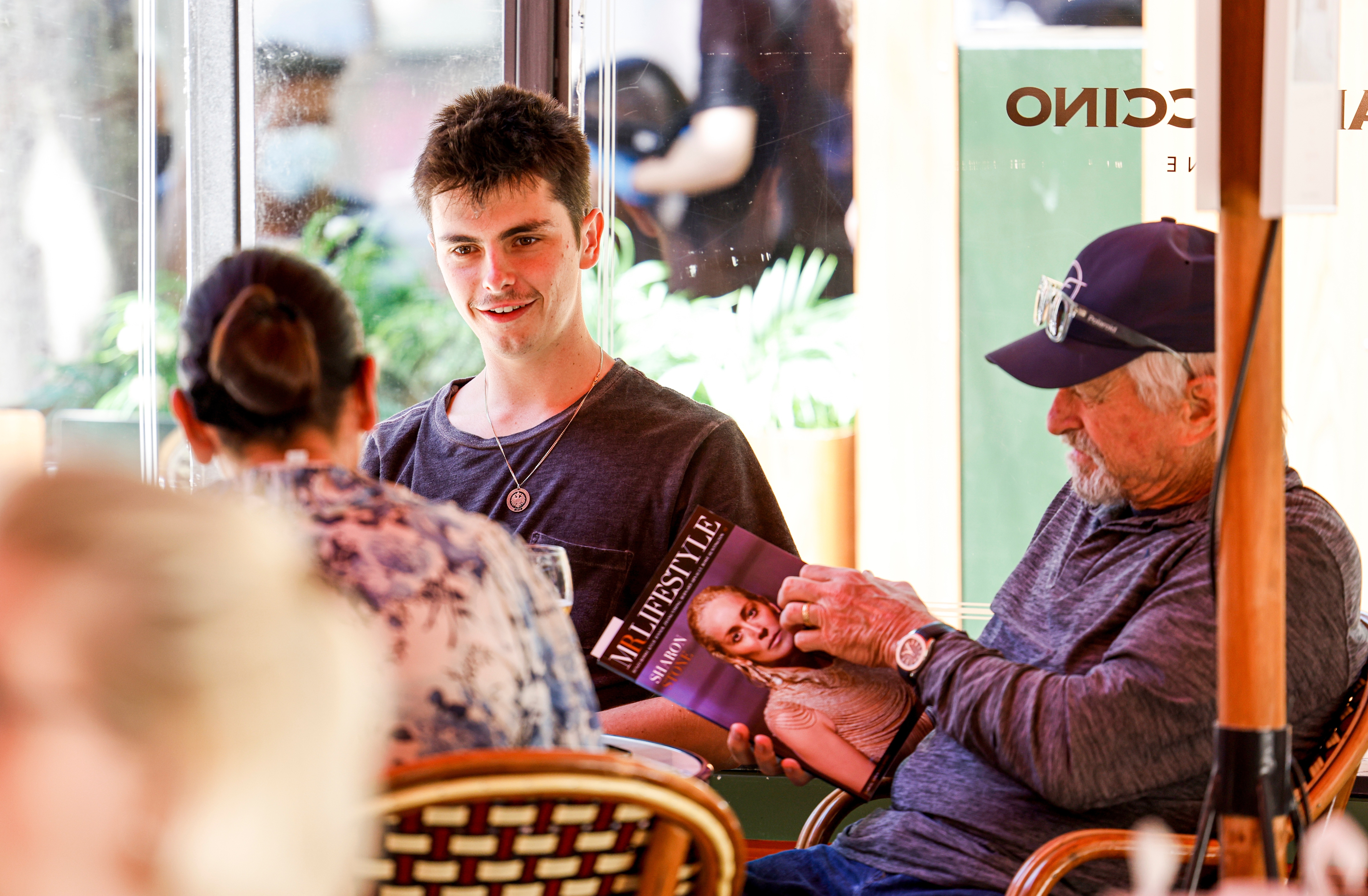 She revealed in her memoir The Beauty of Living Twice that she slapped director Paul Verhoeven, 82, after first seeing the footage.

Sharon added she consulted a lawyer but ultimately decided against an injunction.

She said: 'It was correct for the film and for the character and… after all, I did it.'