Home » TV & Movies » Michael J. Fox Nearly Died on the Set of 'Back to the Future: Part III'

Michael J. Fox Nearly Died on the Set of 'Back to the Future: Part III'

Michael J. Fox is known for his many roles playing teens in the 1980s in movies such as Teen Wolf and on television in the sitcom Family Ties. But his turn as Marty McFly may be one of his best-known movie roles, and the Back to the Future franchise is considered one of the best of all time.

But it wasn’t always easy on the set of the movies. In some cases, it was dangerous for both the stunt professionals on set as well as the actors themselves. In fact, Fox nearly strangled himself while shooting a scene in the third installment of the film franchise. 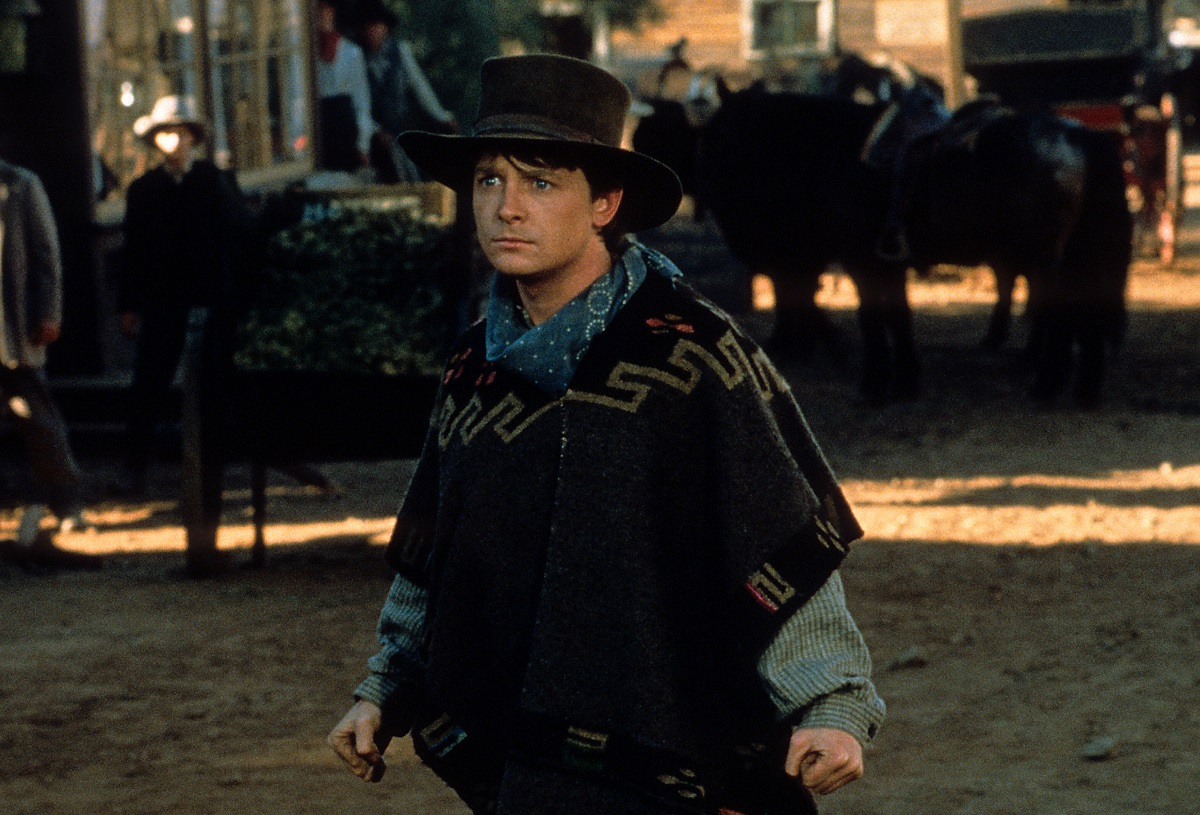 Fox took the role of Marty McFly for the first Back to the Future movie in 1985. The film features Marty, a typical ’80s teen, accidentally finding himself in the past. He is sent back to 1955 in a DeLorean that can time travel, an invention created by Marty’s friend, Doc Brown. While there, he accidentally prevents his parents from meeting, essentially eliminating his existence. So he has to both get his parents to meet and find a way to get back to 1985.

Back to the Future was a huge success, leading to two sequels and a slew of award nominations and wins. It is one of Fox’s most prominent roles and led to the actor receiving parts in many television shows and movies. 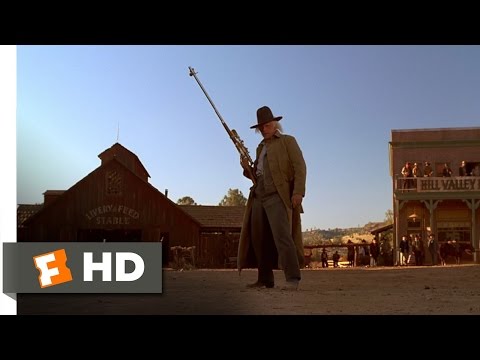 In the third installment of the film franchise, Marty McFly has to travel back in time to 1885 to save Doc Brown from certain death. However, as soon ad Marty arrives, he encounters trouble in the form of Buford “Mad Dog” Tannen. He has to try and escape from him to avoid death by hanging.

According to WatchMojo, Fox volunteered to do one of the close-up scenes while the stunt performers did the wide shots. During one of these close-up takes, Fox was accidentally hanged long enough for him to lose consciousness. Fortunately, he was not seriously injured by the stunt gone wrong, but you can still see the real struggle in the scene when watching the movie. 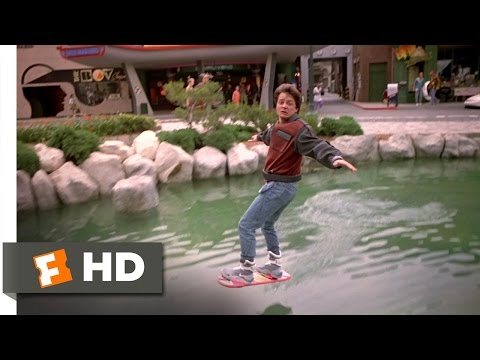 Fox’s near-fatal accident wasn’t the only incident that happened on the set of the film franchise. In Back to the Future Part II, a stunt went wrong. According to Cracked, a stunt performer was due to perform a hoverboard sequence. The scene was supposed to show multiple stunt performers chase Marty and fall through the windows of the clock tower. Several issues were noted while testing the stunt, and the original stunt performer backed out.

Stunt professional Cheryl Wheeler took on the stunt, even though there were questions as to the safety of the stunt. When it was filmed, last-minute adjustments to the stunt caused it to go wrong, which can actually be seen in the film. Instead of Wheeler going through the window, she instead hits the pillar to the side of the window. This miscalculation also caused her to fall outside instead of inside, where the safety pads were located. Wheeler suffered multiple injuries, but she continued to perform stunts in Hollywood after the accident.