MILLIE Bobby Brown's team have denied that she was in a sexual relationship with TikTok star Hunter 'Echo' Ecimovic.

Hunter, 21, made a series of explicit claims about the Stranger Things star, 17, and alleged that he "groomed" her when she was 16. 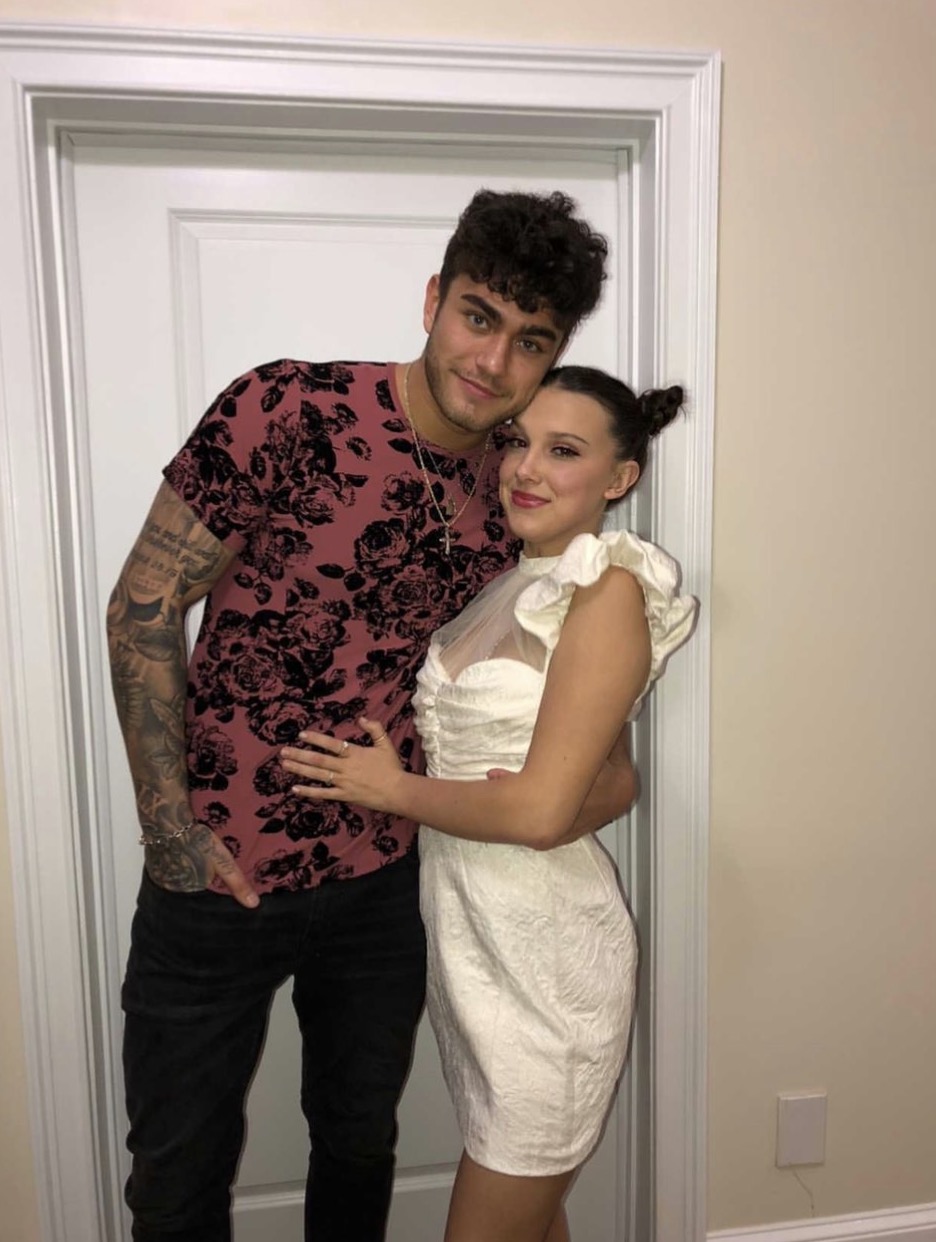 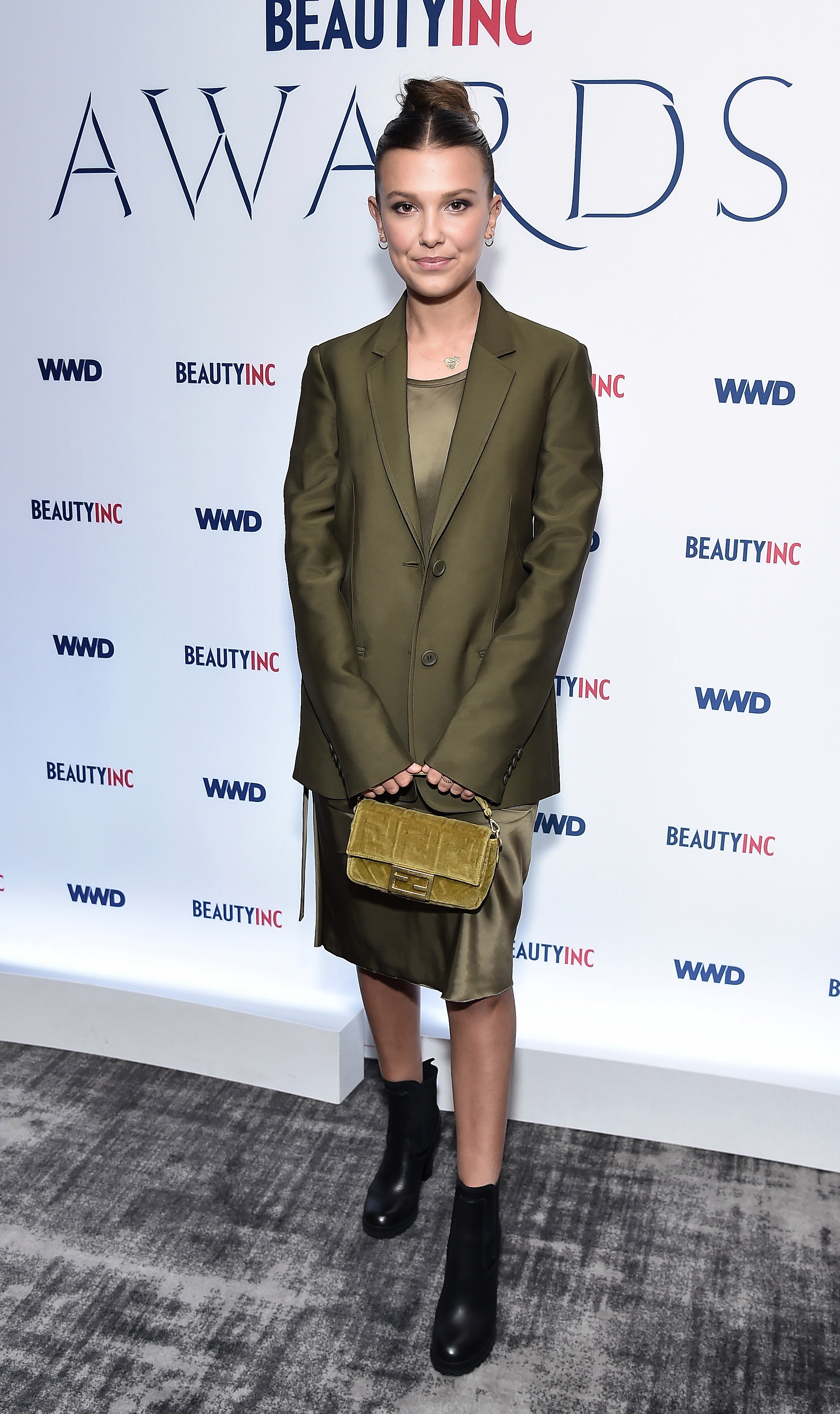 Hunter claimed in an Instagram Live that he lived with Millie, then 16, and her parents for eight months.

He went into graphic detail about their alleged sexual encounters and said he thought her mom and dad "knew about everything".

"Mr Ecimovic's remarks on social media are not only dishonest, but also are irresponsible, offensive and hateful," the spokesperson told DailyMail.com.

"Instead of engaging in a public discourse with him through the press or on social media, we are taking action to ensure that he stops this behavior once and for all."

She also owns a home in Atlanta, Georgia, where the age of consent is 16.

Hunter was called out during his Instagram Live on Monday by Millie's fans for claims he made about the actress.

He doubled down on his allegations and refused to apologize.

"You guys don't know anything. You guys are just following after one person saying one thing, like, everybody hates him so that everyone's going to hate me," the vlogger said.

Hunter – who was shirtless in the video and had his friends laughing behind him – added: "You guys don't know the story of anything, and I will never apologize. I hope you know that."

She confirmed their romance over the weekend with a series of cozy snaps of her and Jake after they were first linked in June.

The actress and athlete Joseph, 17, split in August 2020 after eight months of dating. 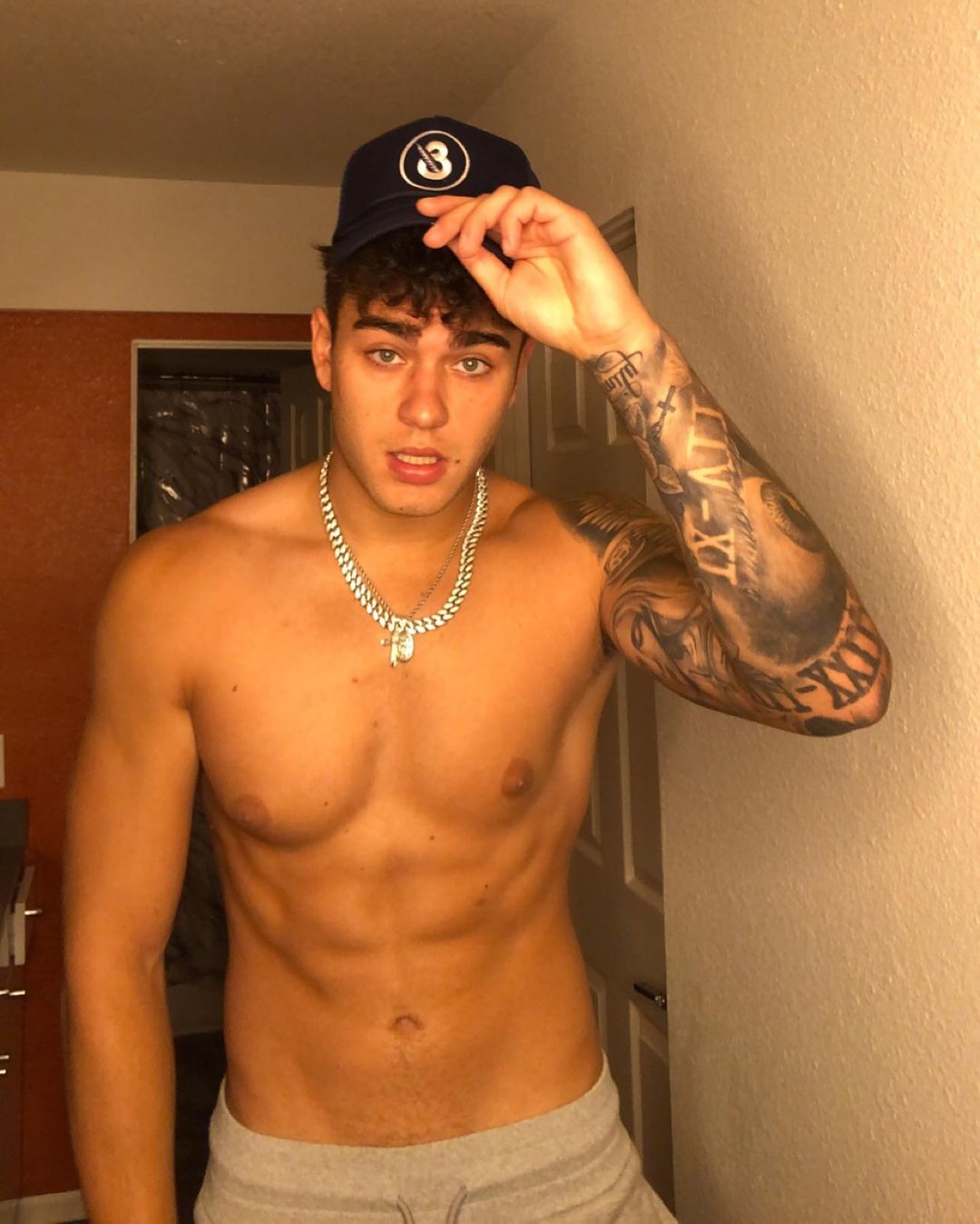 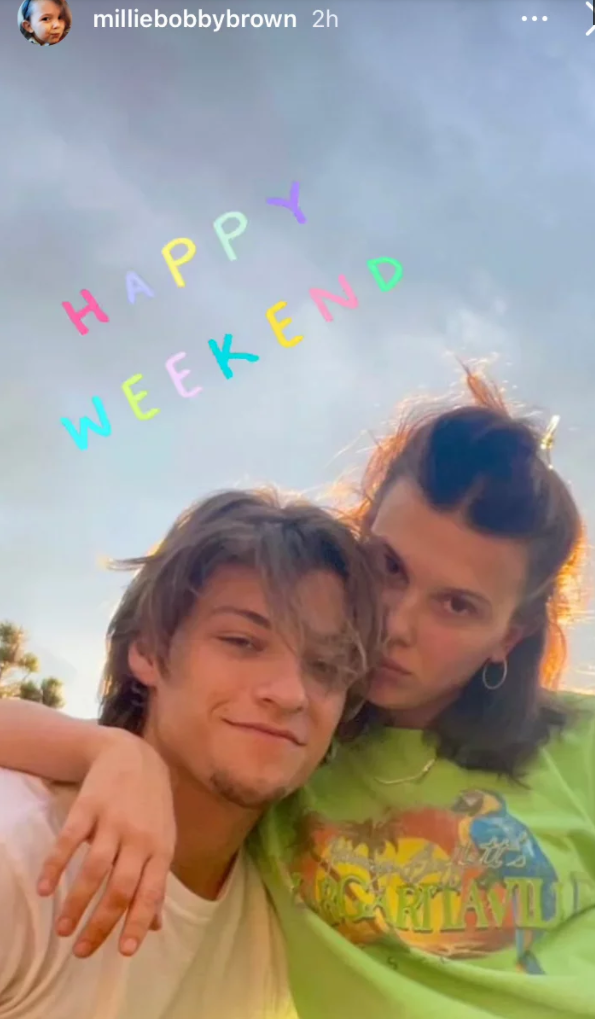