MOLLY-MAE Hague looked incredible in a plunging dress at tonight's Pride of Britain Awards and broke her silence on her terrifying £800,000 home burglary.

The Love Island star, 22, was left shaken after the Cheshire home she shares with boyfriend Tommy Fury was raided by thieves. 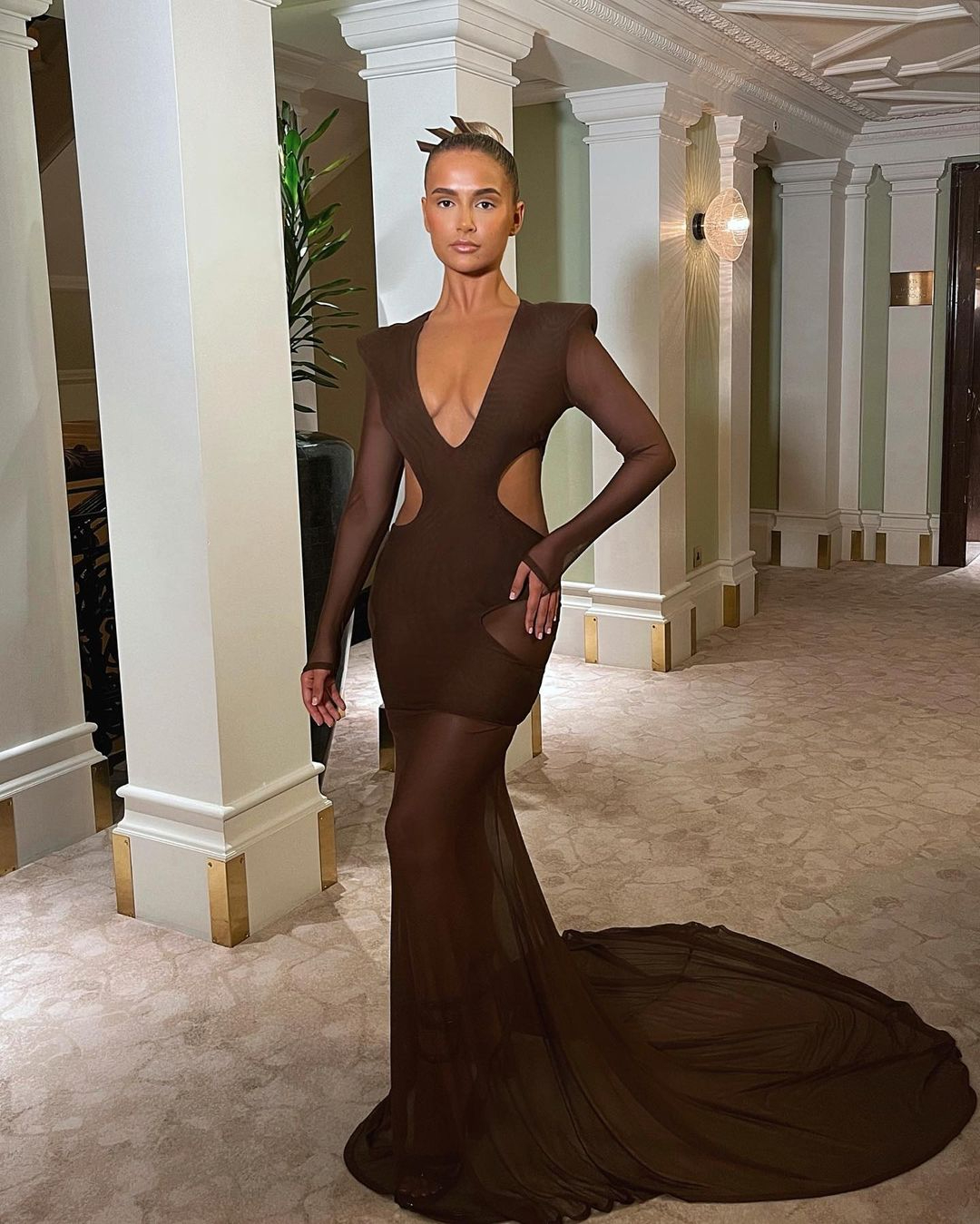 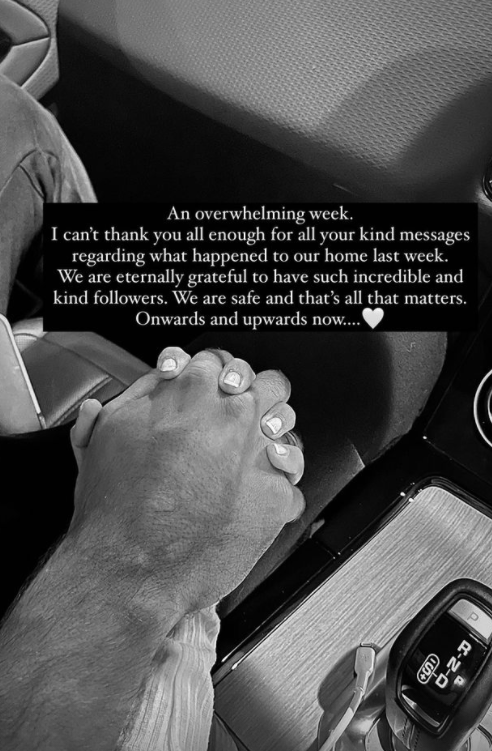 Before stepping out at the annual ceremony, which celebrates remarkable people from around the country, Molly-Mae addressed the incident for the first time.

Sharing a picture of herself holding hands with Tommy, she wrote: "An overwhelming week.

"I can't thank you enough for all your kind messages regarding what happened to our home last week.We are eternally grateful to have such incredible and kind followers. We are safe and that's all that matters. Onwards and upwards now…"

Molly-Mae then modelled her bespoke PrettyLittleThing gown which featured a plunging neckline, cut-out sides and a long train.

The fashionista didn't wear any of the designer jewellery that has been a staple of her recent glam outings.

Molly-Mae and Tommy were enjoying a night out in London on Friday when their rented flat was broken into.

The pair vowed never to return to the Cheshire apartment after designer clothes and expensive jewellery – thought to be worth £800k – were snatched.

Molly-Mae is said to have feared that her "YouTube videos tipped off the gang" – and while police are investigating, no arrests have been made.

Sources have revealed that the shaken star has "learnt her lesson" about sharing her purchases and details of her home online.

An insider told OK! magazine: "Molly has been left really shaken up. It was a huge robbery and it was a targeted attack.

"She’s now realised that she has to be more careful on social media and what she posts. She has a lot of followers and a lot of people watching her."

The source concluded: "She’s going to be so careful going forward and she’s totally learnt her lesson."

The stars are now taking drastic steps to ensure their safety, with hired protection and 24-hour security at their new location.

A source told MailOnline: "Molly's taking no chances – she's hired 24/7. Confidentiality Protection as well as her other security."

Molly is fast fashion brand Pretty Little Thing's UK and Europe Creative Director after signing a deal thought to be worth seven figures.

Already a multi-millionaire after her appearance on Love Island, the star often shows off her expensive gifts and pricey purchases on her YouTube and Instagram accounts. 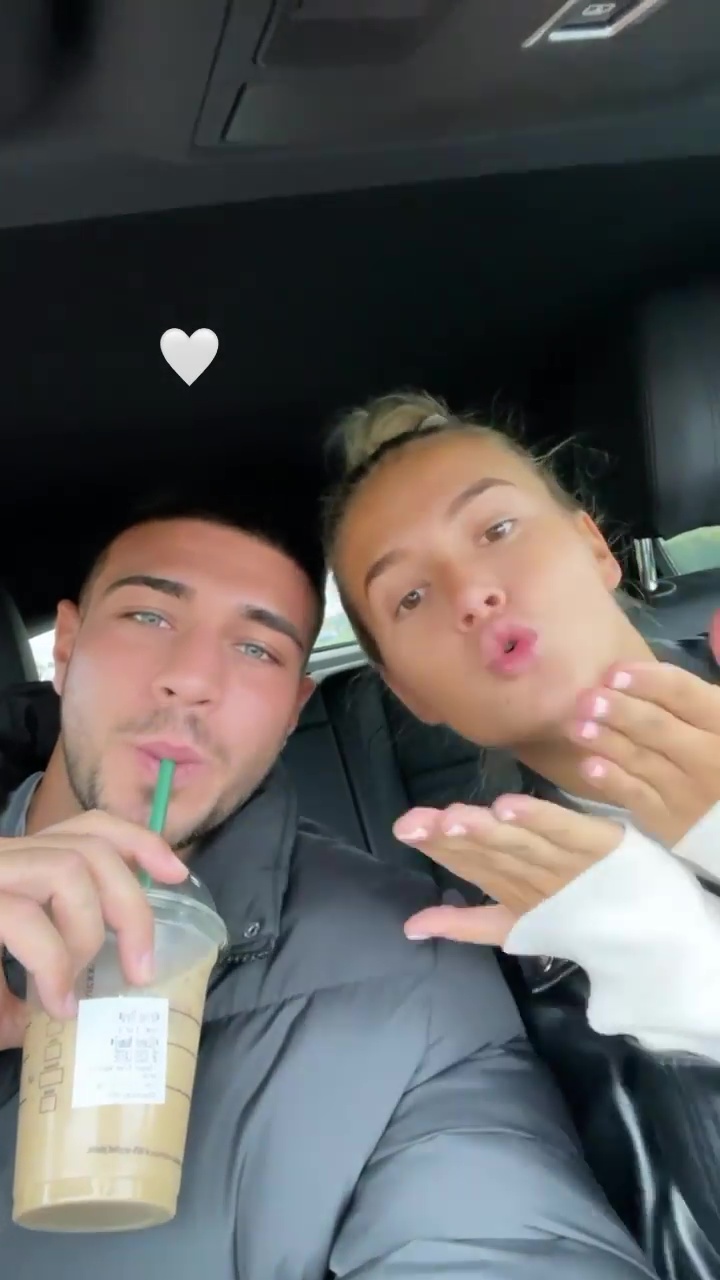