Phase 4 of Marvel has been running pretty well so far. As the company takes more chances on strange and unusual properties like WandaVision, Loki, and What If…?, fans have generally taken a liking to the off-the-wall direction the Marvel Cinematic Universe has been headed as of late. Perhaps the best indication of this new era of experimentation is that Moon Knight is getting his own series. Let’s look at who this bizarre character is and why fans think the man set to play him called the show a “risk.”

So, what’s the deal with Moon Knight? 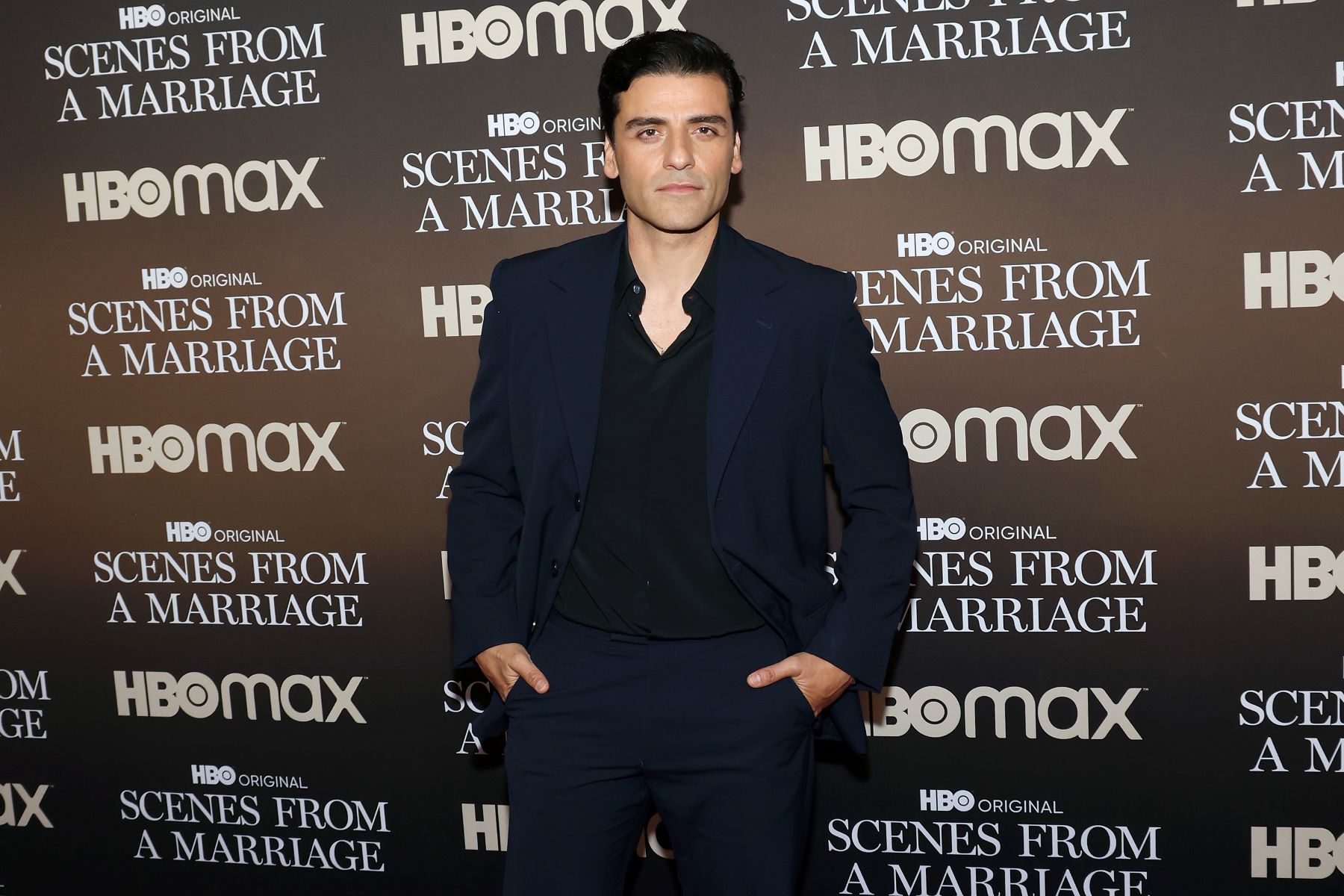 To understand anything here, it’s first necessary to talk about who Moon Knight actually is. This is a deceptively hard question to answer.

The exact nature of Moon Knight in the comics has always been somewhat tenuous. Still, the basic story is that Marc Spector, a former Marine and CIA operative turned mercenary, is betrayed and left for dead by a fellow mercenary in Sudan while out on a job. Taking shelter inside an ancient tomb, he makes a miraculous recovery thanks to becoming the avatar of Khonshu, the ancient Egyptian god of the moon. Upon returning to the United States, Spector takes up the costumed identity of the Moon Knight to battle injustice, all while switching between multiple secret identities as a symptom of what is commonly theorized and sometimes confirmed to be Dissociative Identity Disorder.

Things only get more complicated from there. Moon Knight’s DID isn’t just a gimmick; it’s a core part of his character. Not only do his many identities get just as much if not more attention in stories than Spector himself, some comics even have Moon Knight himself as a distinct personality. Then there’s the fact that, at times, he’s developed personalities based around other superheroes. Even his powers aren’t entirely consistent, some stories giving him super strength based on the phases of the moon, others giving him mystical insight, and others giving him nothing more than some weapons and natural human fitness.

A character with this much baggage would be a challenge for any actor to pull off well. Add in the fact that Moon Knight is actually several characters in one, and you’ve got a near-insurmountable job on your hands. Luckily, Oscar Isaac isn’t just any actor.

When asked what the best risk he ever took in his career was, Isaac answered that it was deciding to star in Moon Knight. Fans on Reddit were quick to speculate as to why he might say that. Many answers focused on his bad past with Marvel movies when he stomped around like a discount Power Rangers villain in X-Men: Apocalypse and his sour feelings about how the character of Poe turned out in the Star Wars sequels. There’s also the fact that the general nature of the character could be too much for less adventurous audiences and cause the show to flop, even with the Marvel brand attached.

For his part, Isaac didn’t really expand on why he thought of the role as such a risk. However, he did say that any misgivings he had about becoming Moon Knight went away once he started acting. In fact, he said he was “having such a blast” playing the character.

Isaac’s career has him prepared for such a challenging role

Over the last two decades, Isaac has established himself as an extremely talented actor. He’s taken roles in multiple major franchises, like the aforementioned Star Wars and X-Men, and has recently played a leading role in the latest adaption of Dune. On the more unconventional side of things, he’s acted in films like The Two Faces of January and Ex Machine. He’s even acted on stage before, most recently in an adaption of Hamlet by The Public Theater, starring as Prince Hamlet himself.

Isaac has nothing to prove to anyone, but if a resume check is really required to take on the role of Moon Knight, he more than passes.