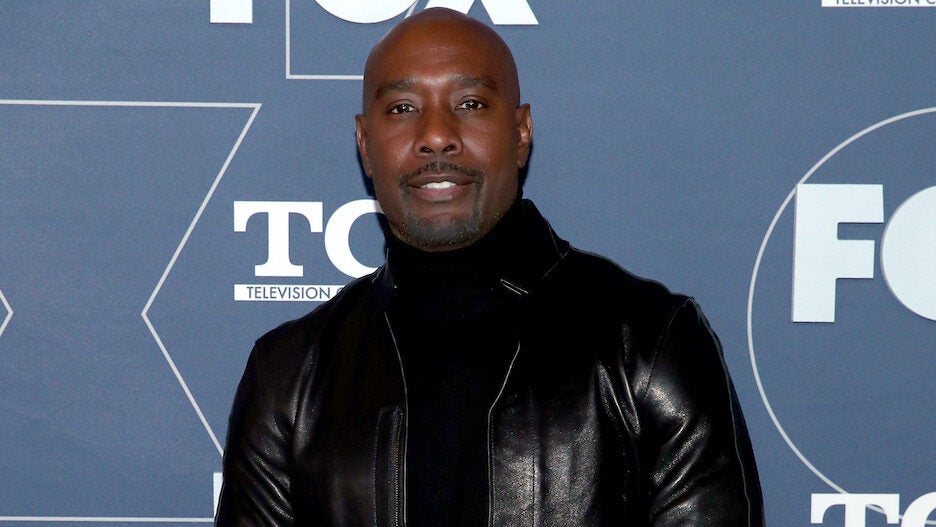 Morris Chestnut has been cast as the male lead on Fox’s “Our Kind of People,” starring opposite Yaya DaCosta, TheWrap has learned.

The series, which will air during the 2021-2022 season, follows strong-willed, single mom Angela Vaughn (DaCosta) as she sets out to reclaim her family’s name and make an impact with her revolutionary haircare line that highlights the innate, natural beauty of Black women. But she soon discovers a dark secret about her mother’s past that will turn her world upside down and shake up the community forever.

Chestnut will play Raymond Dupont, a powerful man with swag and presence who is a top exec at a food conglomerate who has been struggling to revive the company after his white business partner’s mismanagement. 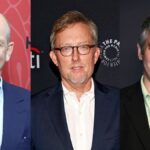