Motsi Mabuse, who is a judge on Strictly Come Dancing, has thrown the dance competition into chaos after she reportedly signed up to do a German stage tour at the same time the BBC series is due to start filming in September. The 39-year-old is also a judge on the German version of Strictly called Let’s Dance, which is taking place throughout November, including every Saturday night, the same day Strictly is broadcast live in the UK.

Motsi, 39, who lives in Frankfurt, also appears on publicity posters and on the website for the German tour.

According to The Sun, the professional dancer didn’t know whether her contract with Strictly was being renewed, so committed to the German shows.

“Producers have been pulling their hair out as they struggle to get all of their judges in the right place for the live shows,” a source told the publication.

“Motsi’s fans in Germany are buying show tickets expecting to see her live.” 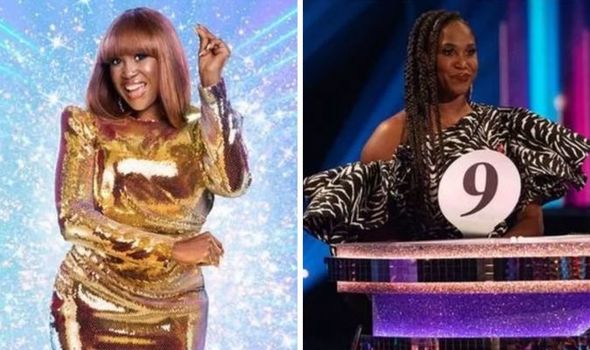 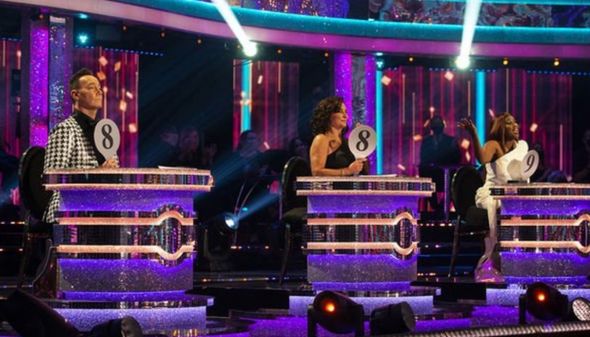 The source went on to add that before the coronavirus pandemic, it was easier for talent to fly in and out of the UK for work commitments.

However, due to travel restrictions in place, it is unclear whether Motsi will be able to travel between the UK and Germany.

They claimed that show producers want to avoid using video links throughout the series as they are paying “big money” for talent.

A BBC spokeswoman has since confirmed that Motsi will be taking part in the upcoming series. 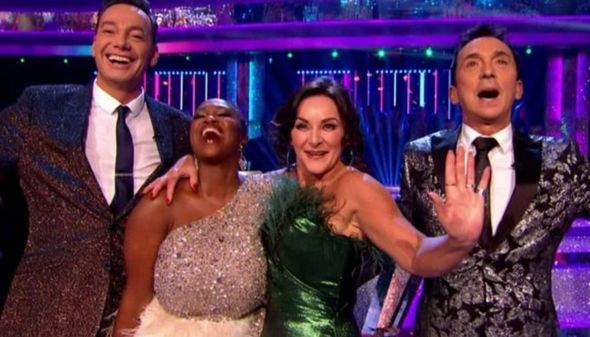 We will be working out the schedule as we have done in the past,” a spokesperson explained.

Earlier this month, Motsi admitted that her future on the show was in doubt as she said she wasn’t sure “if I’ll do the next Strictly or not”.

“They haven’t asked me yet but if they do I will definitely be back,” she told The Sunday Times at the time.

“At the moment most of my income is from events, or associations with companies like Weight Watchers or from the fee for Strictly Come Dancing.

Last year Motsi took a break from the BBC programme after she was forced to self-isolate following an emergency trip to Germany.

This also comes after judge Bruno Tonioli ruled out appearing on the series in person this year.

The 65-year-old has confirmed that he will be staying in California for the show’s US version, Dancing with the Stars.

Earlier this week, BBC bosses confirmed which professional dancers would be in the line-up for the 2021 series.

Anton Du Beke and Motsi’s sister, Oti Mabuse will be back to dance in hopes of taking home that Glitterball trophy.

Oti has won the series for two years in a row. She was crowned the winner of the 2020 series with dance partner Bill Bailey.

The year before she took home the Glitterball trophy with Emmerdale star Kelvin Fletcher.

Express.co.uk has reached out to the BBC for comment.

Strictly Come Dancing will return later this year on BBC One.