MRS Hinch was close to tears on This Morning today as she opened up about her nightmare at the hands of trolls.

The cleaning guru, whose real name is Sophie Hinchcliffe, admitted she had been forced to call in the police over online threats. 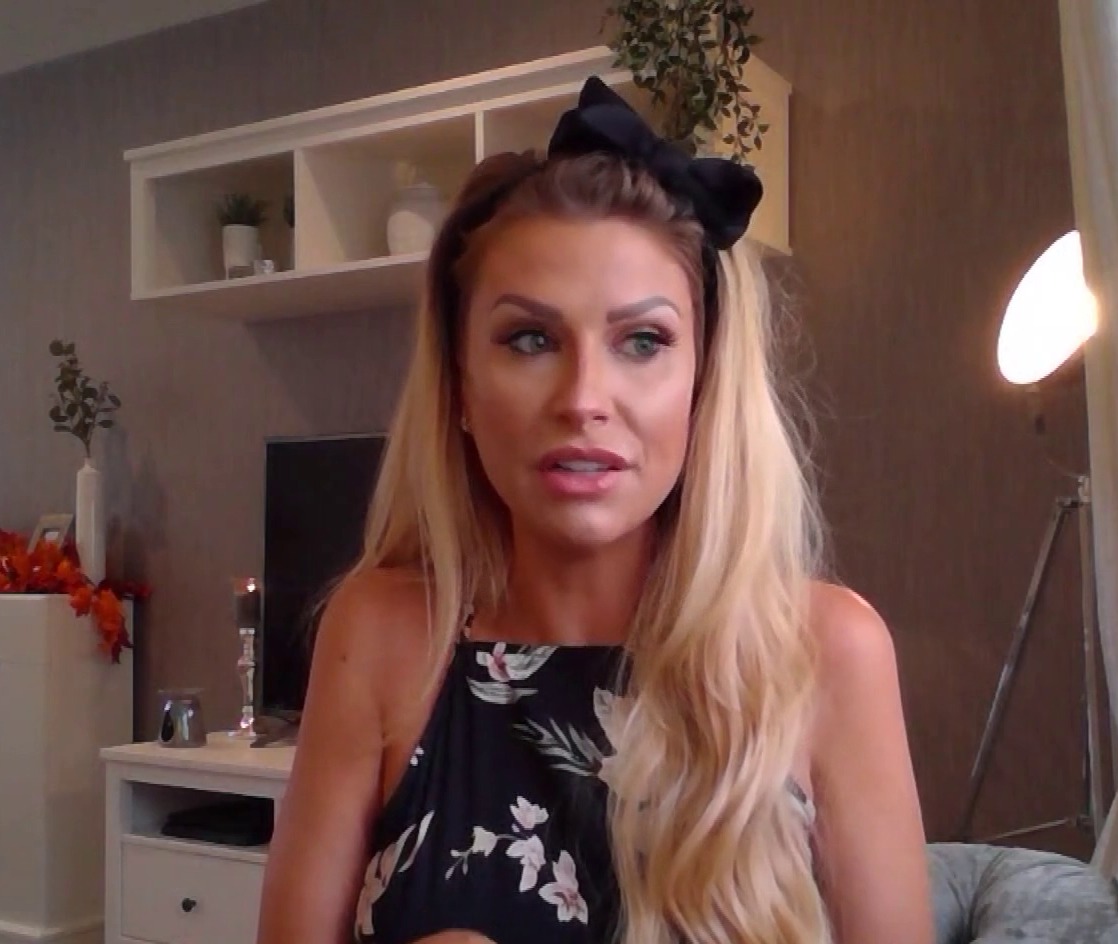 She said: "I'm lucky to be on this journey but at the same time it's petrifying – it's quite scary. I'm trying to keep up and sometimes I can't."

Getting emotional about online abuse, she said: "I feel like I need to shine a light on the fact that people are going through this.

"People are meant to be being so supportive and kind to each other at the moment.

"But the truth is, there's a whole side to this social media world that's so scary and so daunting that I feel it's time to speak up." 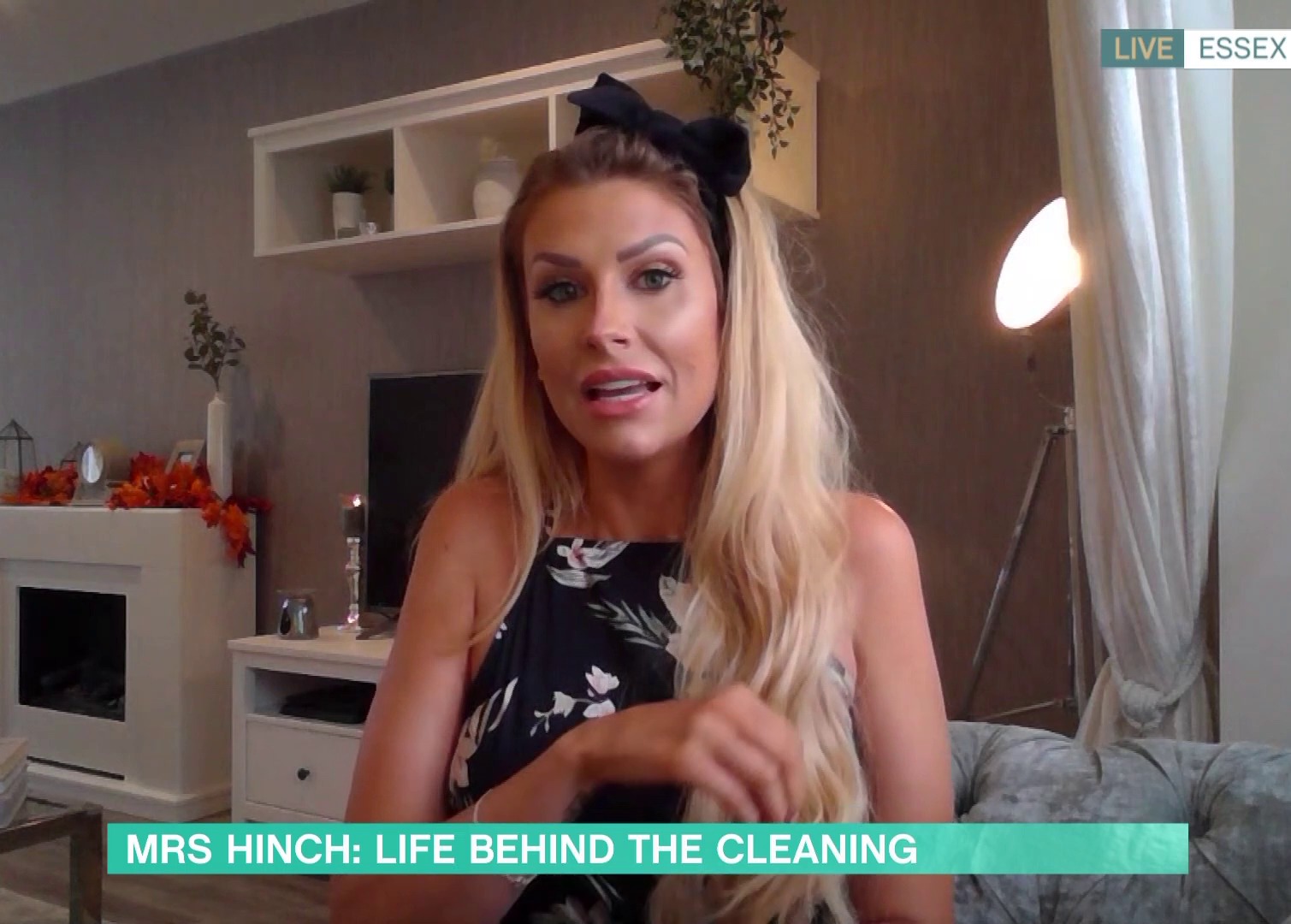 The 30-year-old, who has a new book called This Is Me out, said she was finally ready to address the abuse she's faced.

Mrs Hinch said: "Mum's always said: 'Soph, stay silent until the time's right.' I thought: 'This is my chance to say it.' I'm really excited but nervous.

"This has got serious. Sometimes it's been threatening and sometimes there have been moments when you felt the need to get the police involved.

"Yeah, I've got a fantastic team around me that have helped me feel safe again at home that have prepared me in so many different ways.

"I try to remember the positives because my followers are unbelievable. It far outweighs it."