NCIS’ Ducky star opens up on ‘leaving’ iconic role: ‘He was becoming redundant’

Medical examiner Ducky Mallard (played by David McCallum) has been with Leroy Gibbs (Mark Harmon) and the team since the beginning of NCIS’s near-two decade stint on CBS. With the series approaching its milestone 20th season, the long-running main cast member has explained why fans have been seeing a little less of his character in recent years.

Screen veteran David admitted he took a step back from the role when he started to feel Ducky becoming “redundant” to the show.

In March 2018, Ducky stepped down from his role as a chief medical examiner to let his assistant, Jimmy Palmer (Brian Dietzen) step in.

Thankfully, he wasn’t gone from the team for good and decided to stay on as a historian for the NCIS.

David has since confirmed the change occurred after he had started making plans to leave the series. 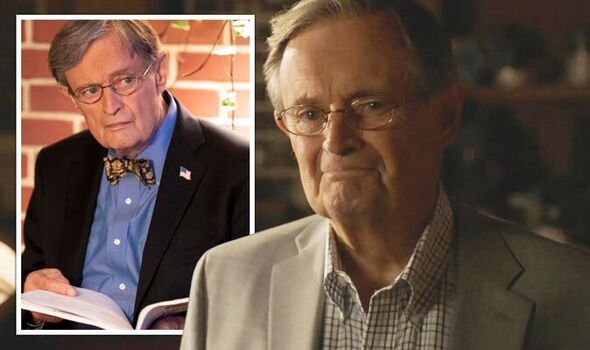 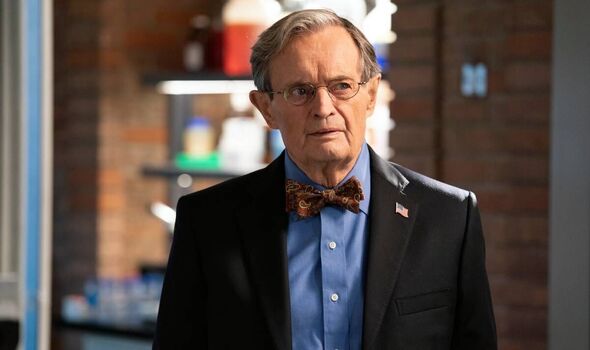 “Now he’s retired, I sort of realised the character was becoming a little redundant,” he explained.

“I sort of decided to leave the show, and they said, ‘No, we’d like to make you the historian so you’re still a part of the show’.”

Showrunner Steven D Binder and the show’s producers were clearly still fans of the character and hoped to tell more stories with Ducky in the future.

David told the Television Academy: “Because it meant that CBS liked that I was around. So I became the historian in a great episode.” 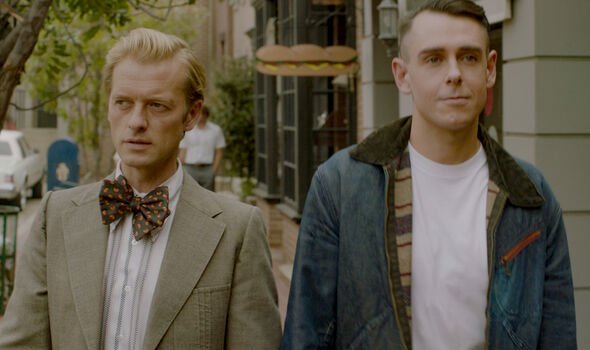 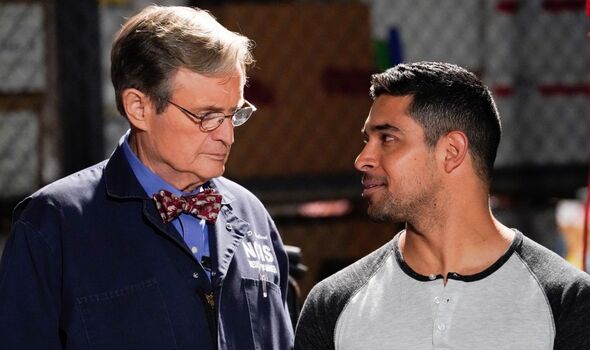 “And one of the things Steven Binder did, an extraordinary writer, he actually at one point had Ducky imagining his younger self.”

Young Ducky was first introduced and portrayed by Adam Campbell in the season 12 episode, So It Goes.

He later appeared in NCIS’s 400th episode, Everything Starts Somewhere, alongside Sean Harmon as young Gibbs, which detailed the friends’ first meeting.

While Gibbs has now made what could be a permanent exit from the series, and Ducky has taken on a reduced role, there’s always the chance their younger selves could pop in to keep the characters alive.

Plus, showrunner Steven has assured fans his brief appearances in season 19 will by no means be the last they’ve seen of Ducky in NCIS.

“I think it’ll be probably about the same [as season 19], possibly more,” he told TV Insider.

“One of the things that was difficult last season was it wasn’t a regular season.

“It opened up with all of our energies devoted to, how do we get Gibbs off the show? How do we give him the exit, for now at least?”

Season 19 also had the still prevalent Covid limitations to contend with which, hopefully, will not remain an issue during production on the next outing.

“So we would love to have more. We’ll have a little more headspace.”

NCIS is available on CBS in the USA. New episodes arrive on Wednesdays on Disney+ in the UK.