NCIS season 17, episode 12 promo: What will happen in Flight Plan?

In last week’s episode In the Wind, NCIS once again said goodbye to Agent Ziva David (played by Cote de Pablo) as she went to join Tony Dinohzzo (Michael Weatherly) and their daughter Tali in Paris. The show also saw Phineas (Jack Fisher) go live with his aunt and uncle after it was discovered his mother Sarah (Louise Barnes) was terrorist Sahar and was ultimately killed. Here’s everything we know so far about the upcoming episode from the promo.

What is going to happen in NCIS season 17, episode 12?

She is leading Agent Gibbs (Mark Harmon) and Agent Ellie Bishop (Emily Wickersham) to someone’s room on what appears to be a naval ship.

But when the officer opens the door, they find a dead body lying on the bed.

From the looks of it, there is a murderer on board. 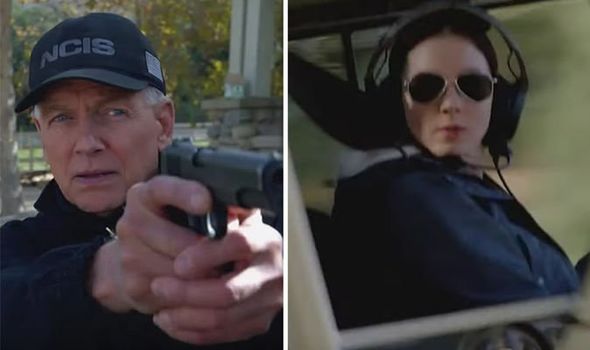 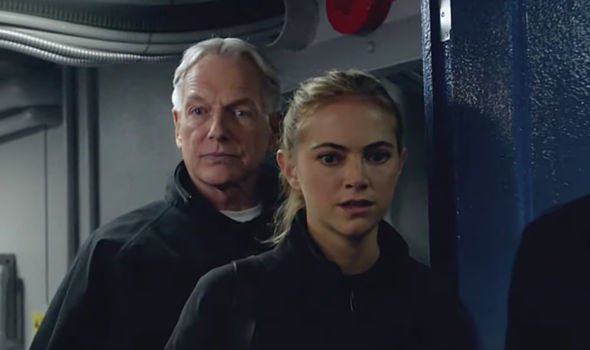 We next see NCIS director Leon Vance (Rocky Carroll) telling the team from headquarters: “Your fugitive is a murder suspect.”

A mysterious woman is then seen flying away in a jet but her face is covered by the breathing mask so we cannot see her face.

NCIS agents are standing on a beach searching the skies for their suspect with binoculars but there is no sign of her.

An unknown man tells the team: “You’re not going to catch her, you know.” 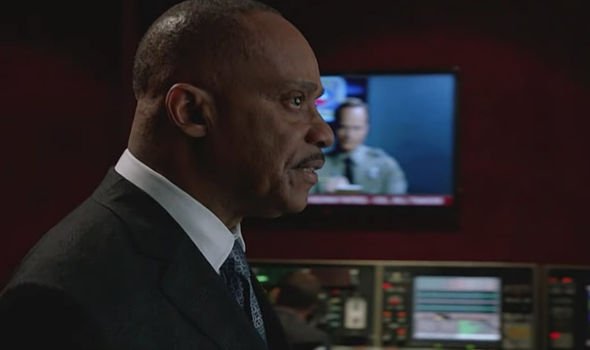 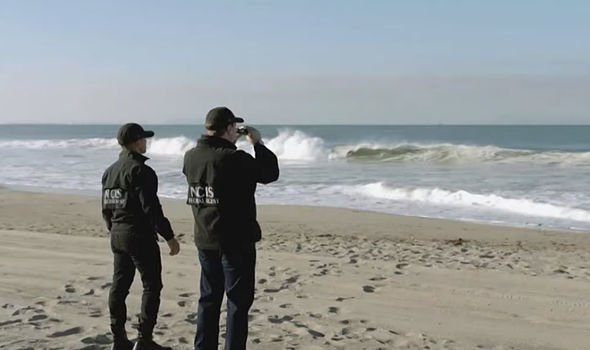 Gibbs is shown running through a field, armed with a gun.

He starts to pick up his pace and aims it at a plane about to take off.

We get a close-up shot of the suspect but Gibbs is too late, she flies off unharmed.

The veteran agent puts down his weapon in disappointment with the man and Bishop looking over at him.

The man continues: “She’s way too smart”, rubbing salt into the wound.

Another shot is shown of the plane flying away from the frustrated team.

This is where the promo ends, leaving us guessing as to what is going to happen next.

Will NCIS manage to capture the murdering fugitive who has taken to the skies?

Episode 12 is entitled Flight Plan and seems to focus on an entirely new investigation away from the previous drama surrounding Sahar and Ziva.

The official synopsis for the episode entitled Flight Plan reads: “The NCIS team investigates an F-18 crash and the subsequent disappearance of the pilot who operated the aircraft.

“Also, McGee reluctantly discusses a very personal decision with his teammates, on NCIS.”