NCIS’ original team may have disbanded with Agent Gibbs (played by Mark Harmon) as one of the few still at the reigns, but the show lives on. Abby Sciuto (Pauley Perrette) was in the CBS series from the very beginning and was one of the standout characters thanks to her upbeat manner and unique dress sense. While she was usually quite chirpy, Abby didn’t initially have the best start in life.

Not too much is known about Abby’s past in NCIS but what is made clear is she was given up for adoption at birth.

She was soon taken in by a family and was raised as their own along with birth son Luca Sciuto (Tyler Ritter).

Her foster parents were deaf so this meant Abby had to learn American Sign Language in order to communicate with them.

Later on in the series though, Abby finally got to connect with her biological brother. 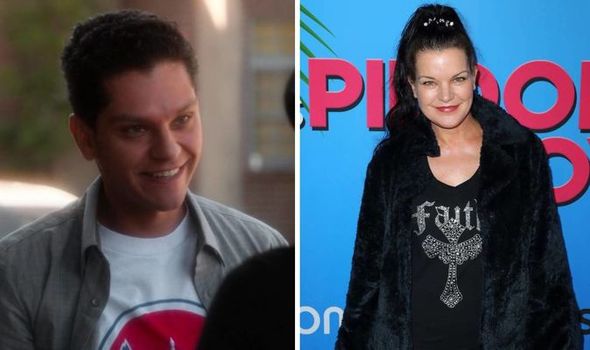 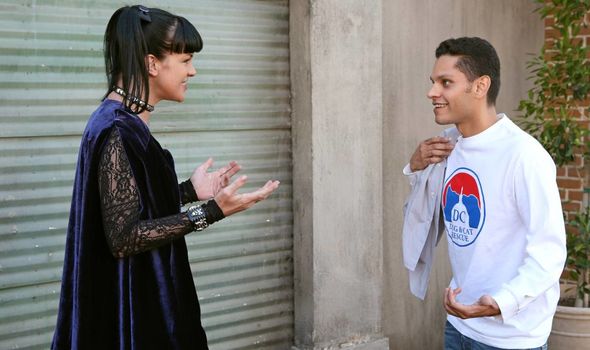 In season nine’s Enemy on the Hill episode, Abby volunteered to donate her kidney.

However, while at the hospital, she discovered another donor was a DNA match.

In a shocking revelation, Abby found out this person was her biological brother Kyle Davis (Daniel Louis Rivas).

He didn’t feature heavily in the CBS drama though, only appearing in two episodes and was last seen in season 10. 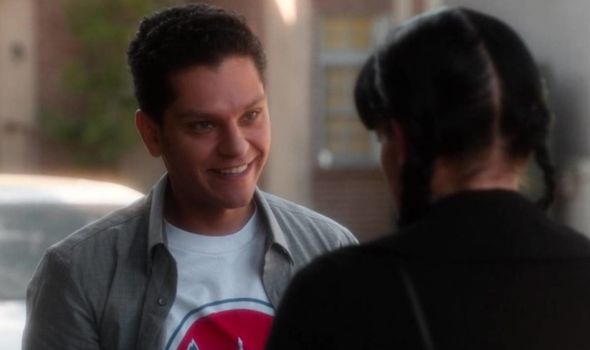 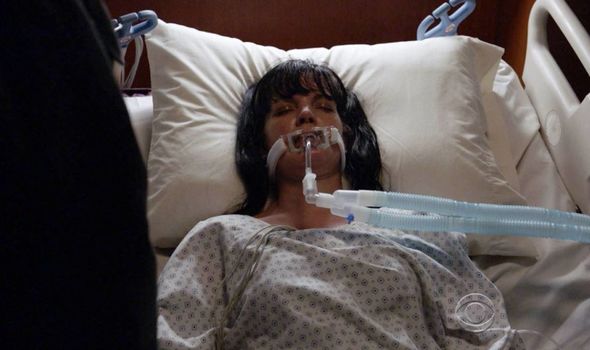 Actor Daniel Louis Rivas has had a plethora of small roles in both television and film.

These include Never Been Kissed, The Violent Kind, CSI, Hand of God and Alice in Chains: Black Antenna.

But there is an unexpected real-life connection between actress Perrette and her onscreen brother.

While some fans would think this would have been very awkward for the pair, Perrette was the one who helped him get the part in the first place.

Perrette explained: “I’ve been saying for years, ever since they mentioned Abby had a brother, that I know the actor that has to play it. “He was my boyfriend years ago, and we look so much alike.

“He has my same crazy eyes. People always thought that we were brother and sister.

“So, I started putting it on Twitter, and my followers started a huge Twitter campaign. And it worked!”

Sadly, just a few years later after meeting her brother, Abby left her days at NCIS behind.

Perrette decided to quit the series in 2017, announcing she would be leaving at the end of season 15.

Her final episode on NCIS aired on May 8, 2018, with Abby handing in her resignation to oversee a charity Agent Reeves (Duane Henry), who had been murdered, had planned to start in honour of his late mother.

NCIS is available to watch on CBS.