Neighbours: Pierce and Dipi are confronted over their affair

Kirsha (played by Vani Dhir) recently returned to Neighbours to celebrate Christmas with her loved ones after continuing with her studies in Sydney for the last few months. It seems the character was brought back to try and fix her parents’ marriage as the atmosphere between Dipi Rebecchi (Sharon Johal) and Shane Rebecchi (Nicholas Coghlan) remains turbulent. Although the clan have reunited for the festive season, they could be torn apart once more as they discover what the youngest member of the family is hiding from them in upcoming scenes on the Channel 5 soap.

Dipi, Shane and Yashvi Rebecchi (Olivia Junkeer) seemed over-the-moon to have Kirsha back in their lives after so long during Monday’s edition of the weekday serial drama.

However, one person who was a bit reluctant to show his feelings towards his younger sister was newcomer Jay Rebecchi (Dhruv Malge).

The teenager only arrived on Ramsay Street a few months ago but has got himself into a whole heap of trouble ever since.

His parents have no idea what their son gets up to Sydney but Kirsha might have an idea as she gets to see him regularly when they’re both away from Erinsborough.

It could be the young schoolgirl has come back to tell her brother he needs to confess to their family why he is really back in their lives after so long. 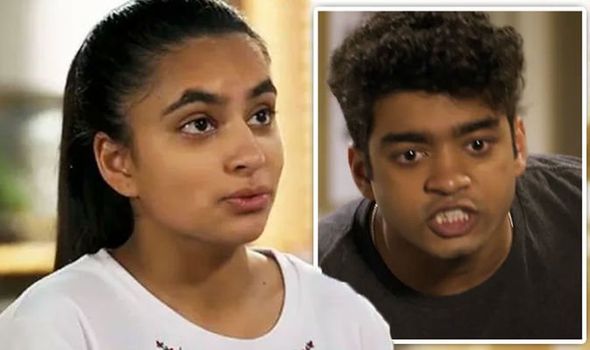 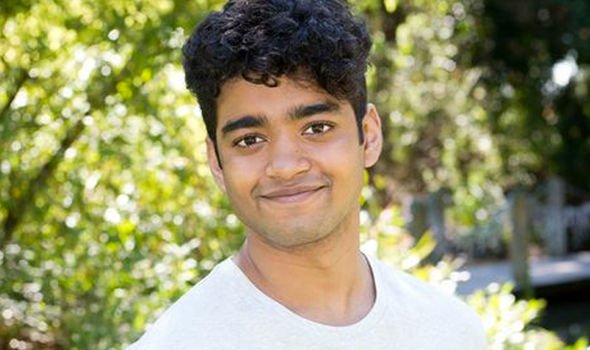 Jay has been adamant to stay in Erinsborough since he moved in with his parents, so could something have happened in Sydney which he was forced to run away from?

Viewers have recently seen him partake in illegal gambling and he managed to drag Hendrix Greyson (Benny Turland) into the murky world.

It may well be he got himself involved in a similar criminal racket living away from Dipi and Shane and turned to them for protection.

However, being the most mature of the Rebecchi siblings, Kirsha might instruct him to face his demons before they get any worse as she no longer wants to keep his dark secret. 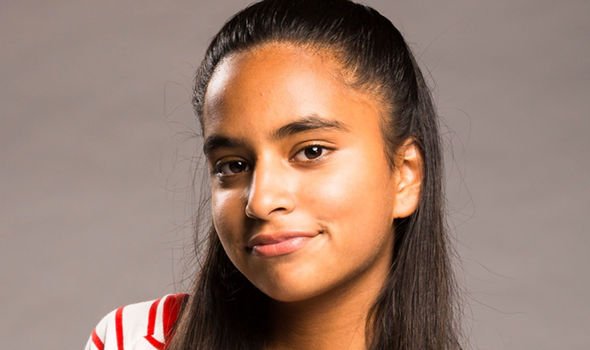 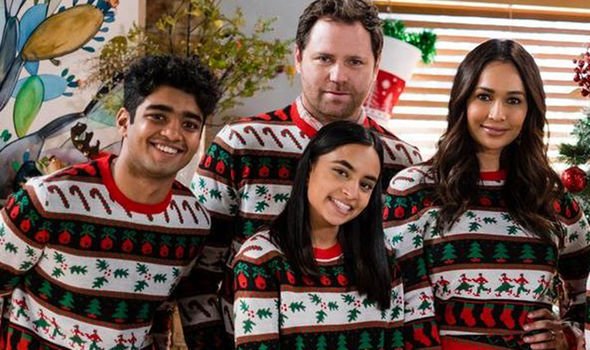 Speaking exclusively with Express.co.uk, the actress who plays Kirsha, Vani, hinted her character might be hiding something.

Asked if the youngster had any secrets, the soap star said: “No secrets…so far.”

Viewers will have to stay tuned to see if the teenager reveals information she has been harbouring and if she can continue to pull the wool over her parents’ eyes.

Discussing her alter-ego’s relationship with Jay, she added: “Jay and Kirsha are very close and Jay is obviously very protective over his little sister.”

“But overall, they get along great and have lots of banter,” Vani explained but could this be masking a dark secret they share?

Kirsha is only returning for a guest stint but talking about her return to the set, the soap star said: “It’s amazing.

“I look forward to coming back to Ramsay Street so much because it really is just one big family and I love and appreciate everyone there so, so, so much.

“So every time I’m there I have the best time,” she added but could this be a hint the character will be making more frequent appearances in the future?

Taking to Twitter, fans have been overjoyed to see the character back on Ramsay Street, with one writing: “Aww I love Kirsha, the little sweetheart! #neighbours.”

Another added: “Nice to see Kirsha return for the holidays. #Neighbours,” with a third commenting: “Can we please keep Kirsha? #Neighbours.”

“The three Rebecchi kids all in the show at the same time makes me so happy. I love @vanidhir and I’m always happy to see Kirsha come back, even if it’s only for a few episodes #Neighbours,” a fourth explained.