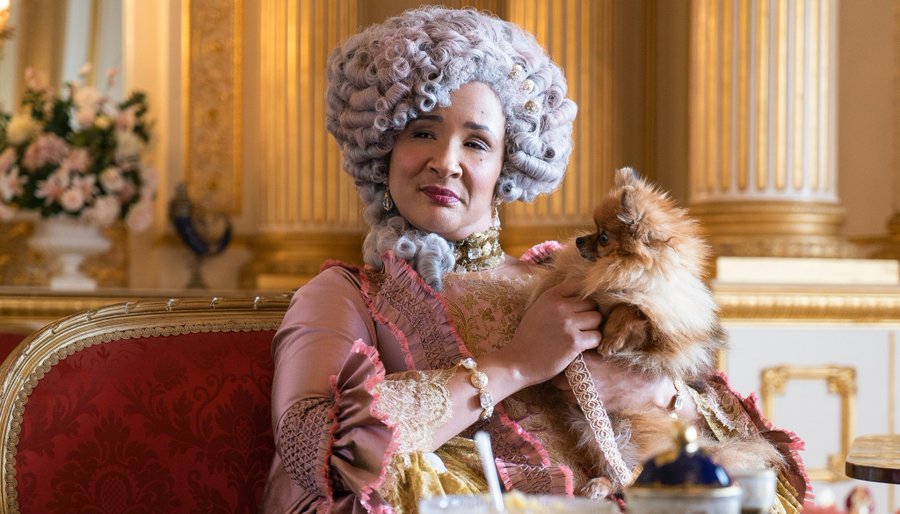 Netflix has announced a Bridgerton spin-off focusing on the life of Queen Charlotte, played by Golda Rosheuvel.

Fans who have been desperate for more Bridgerton (we see you Kim Kardashian) have had their prayers answered, with the ‘Bridgerton-verse’ about to expand – and we can only imagine Lady Whistledown’s reaction to the news.

As well as following the iconic Queen Charlotte, the prequel will also give viewers a glimpse into the young life of Lady Violet Bridgerton, played by Ruth Gemmell, and Lady Danbury, played by Adjoa Andoh.

The streaming giant confirmed: ‘All Hail The Queen!

Shonda Rhimes is set to act as showrunner for the prequel, following the success of the show, which landed a casual 82million streams, and became Netflix’s biggest series of all time.

The new limited series will focus on the young life and loves of Queen Charlotte, who quickly became a favourite among fans for her sharp wit and no-nonsense attitude.

Bridgerton is available to stream on Netflix.