NETFLIX fans have been left shaken by the streaming site's latest sci-fi thriller I Am Mother – with some admitting that their "mind is f**ked" after watching it.

The flick follows a teenage girl named Daughter, played by Clara Rugaard, who is raised underground by a kind robot called Mother, voiced by Rose Byrne, which was designed to to repopulate the earth following the extinction of mankind. 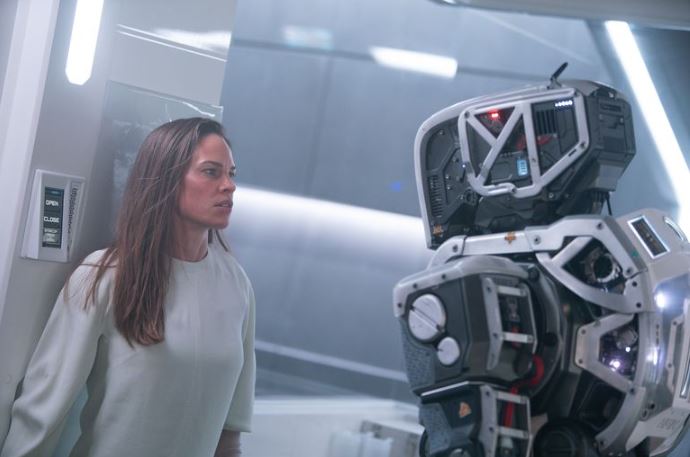 However, their unique bond is threatened when an injured stranger called Woman, played by Hilary Swank, arrives with alarming news.

Following the Woman's intrusion, Daughter begins to suspect that Mother isn't the kind matriarch she first thought with Hilary's charcater's help but should Daughter trust her?

The film is filled with twists and turns that has left viewers minds' blown with the evolving relationship between humans and our reliance on technology.

Taking to Twitter after watching the film, which was released On June 7th, one viewer penned: "I watched I am mother last night, & my mind is still f**ked from it". 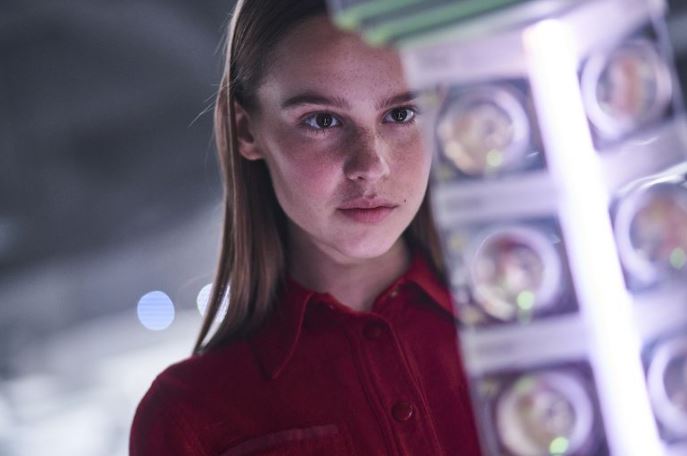 "#IAmMother is disturbing and provocative. Some unsettling ideas are explored by this movie. Scenes between the robot and 'daughter' are beautifully shot," another wrote.

A third shared: "Who has seen I AM MOTHER?? The end was so messed up its scary".

"'I am Mother' on Netflix blew my f**kin’ mind. Scary because it’s a Dystopian AI future that humanity is headed towards if we aren't careful," a viewer posted. 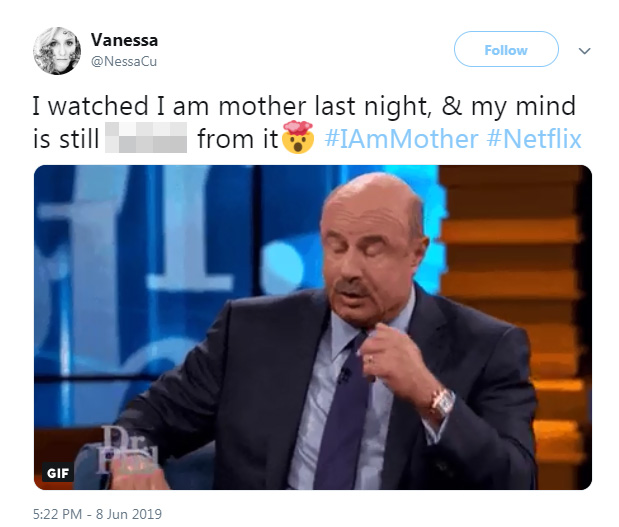 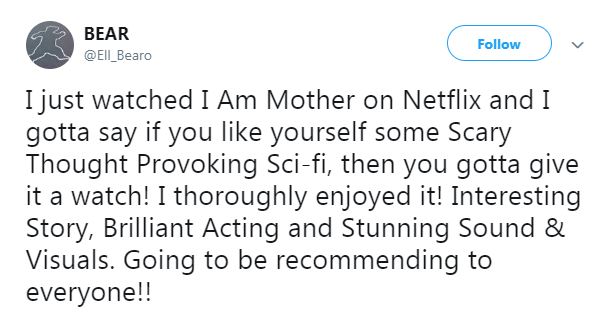 A final fan lamented: "I just watched I Am Mother on Netflix and I gotta say if you like yourself some Scary Thought Provoking Sci-fi, then you gotta give it a watch!

"I thoroughly enjoyed it! Interesting Story, Brilliant Acting and Stunning Sound & Visuals. Going to be recommending to everyone!!"

I Am Mother is the latest in a long line of successful original thriller releases by the popular streaming service including Sandra Bullock's Bird Box, The Haunting of Hill House and Sense8.